A mind-twisting and challenging deckbuilding rogue-lite card game that demands strategy and switching in battle. Try out different combinations of gods in each playthrough and lead them to beat the Big Bad Boss.

Cardnarok: Raid with Gods is a mind-twisting deckbuilding rogue-like card game where players recruit a team of 3 mythological Gods/Goddesses to battle legendary monsters.

As you enlist more deities to your quest, it’s time to optimize your deck and heroes to create an epic force of devastating combos. Every Expedition is randomly-generated, so adaption and strategy are key.

Note: In addition to Greek and Egyptian myths, we plan to add Chinese, Norse, Hindu, and Japanese myths in the future DLCs. 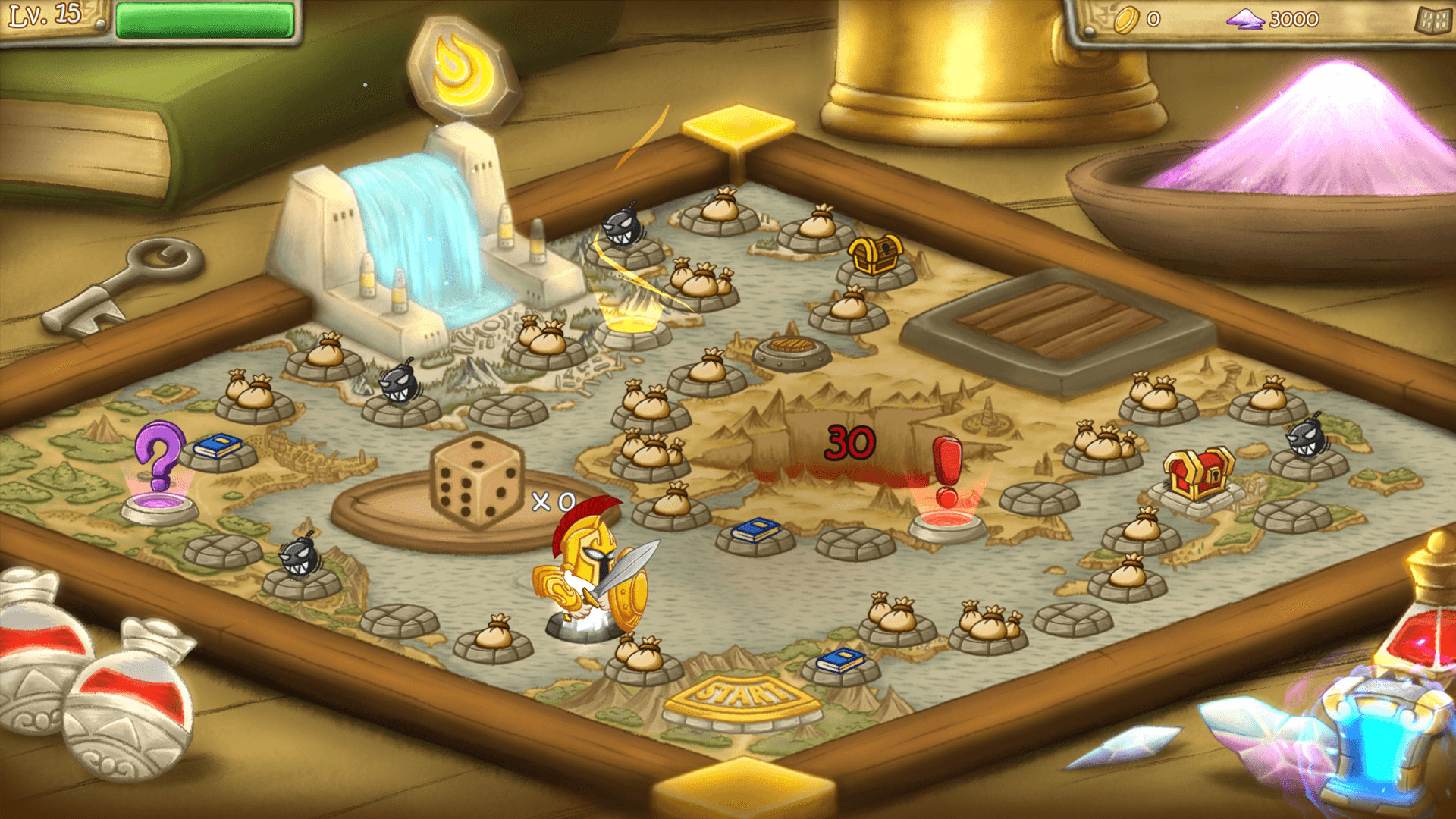 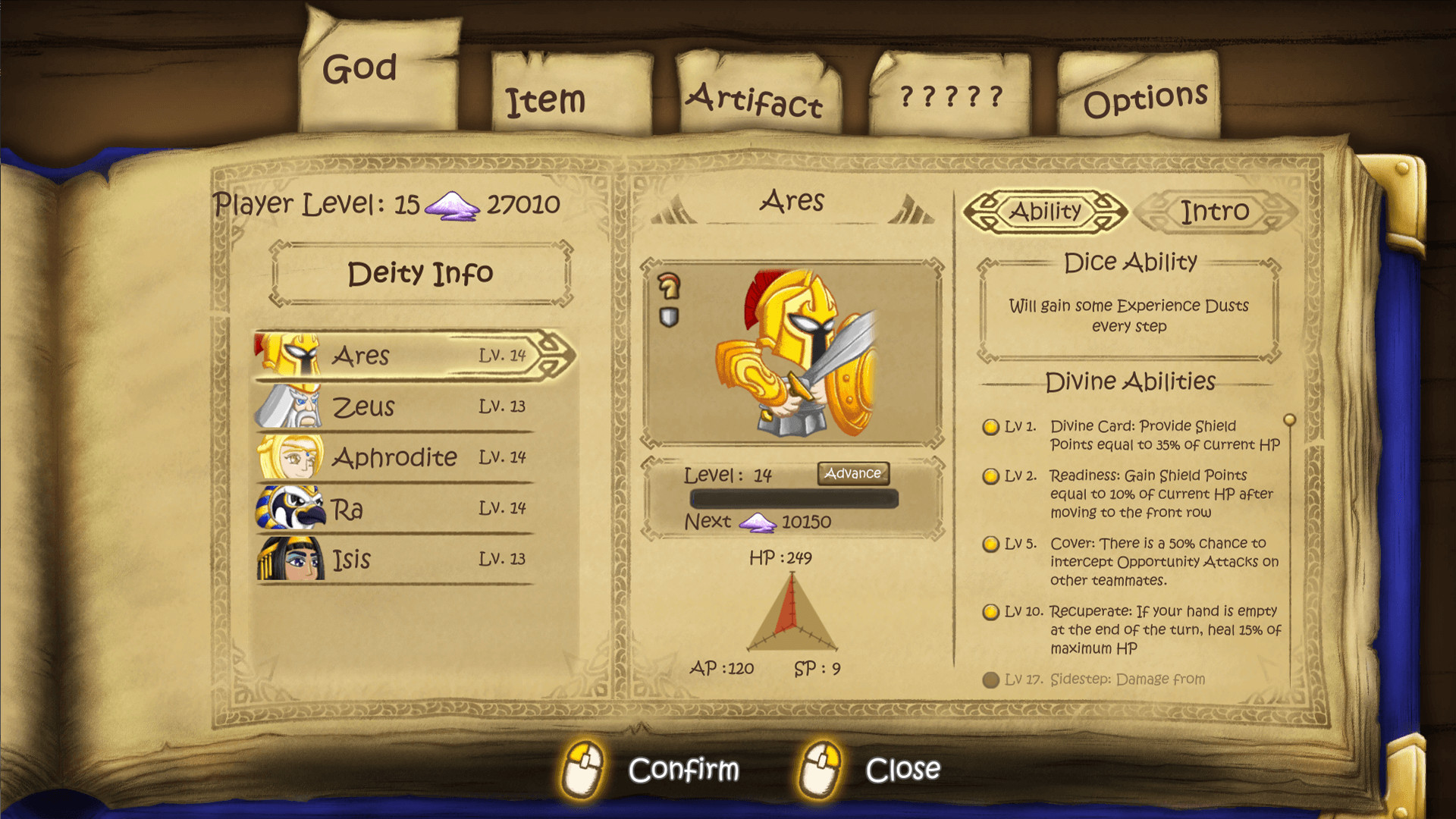 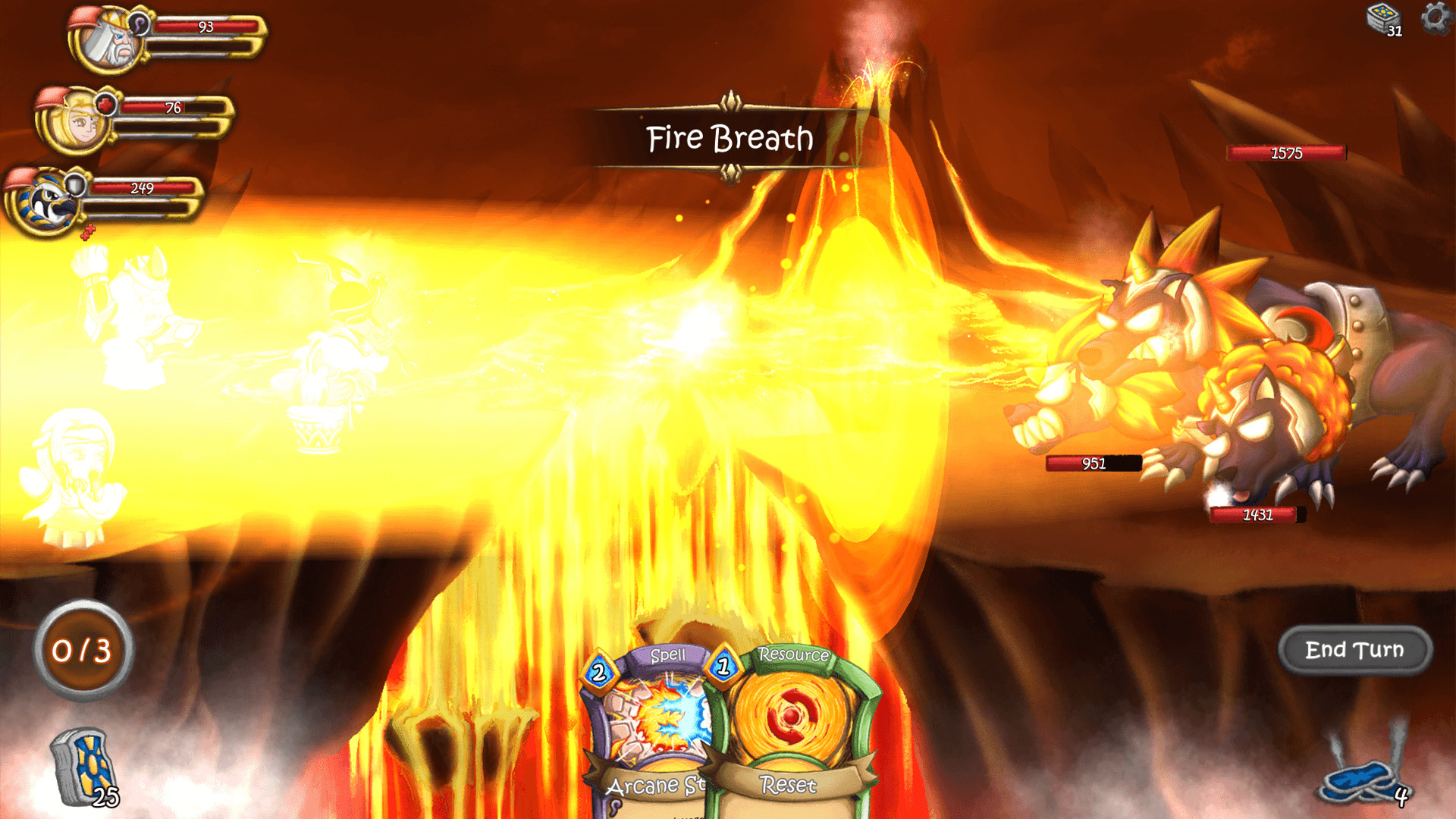 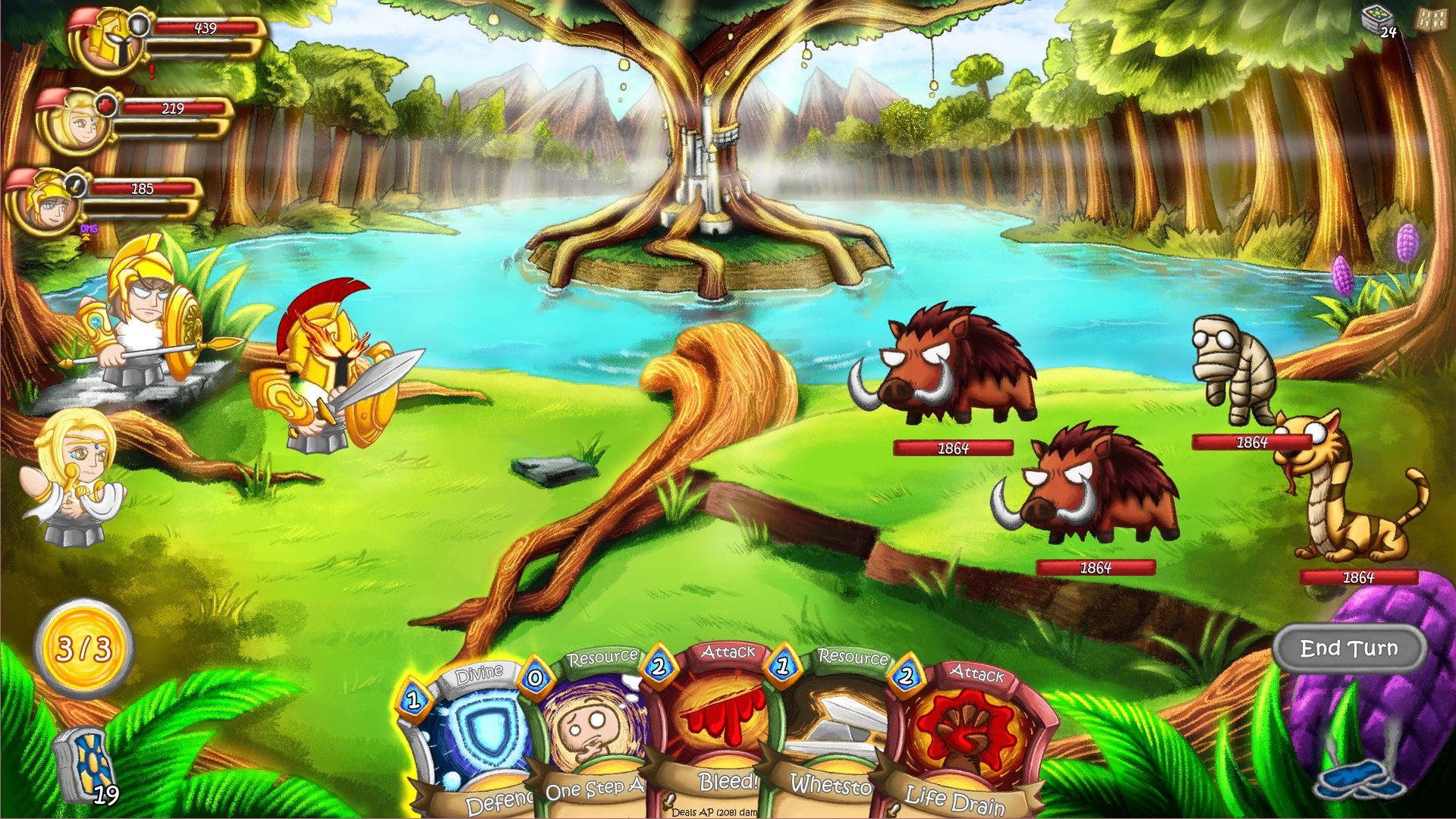 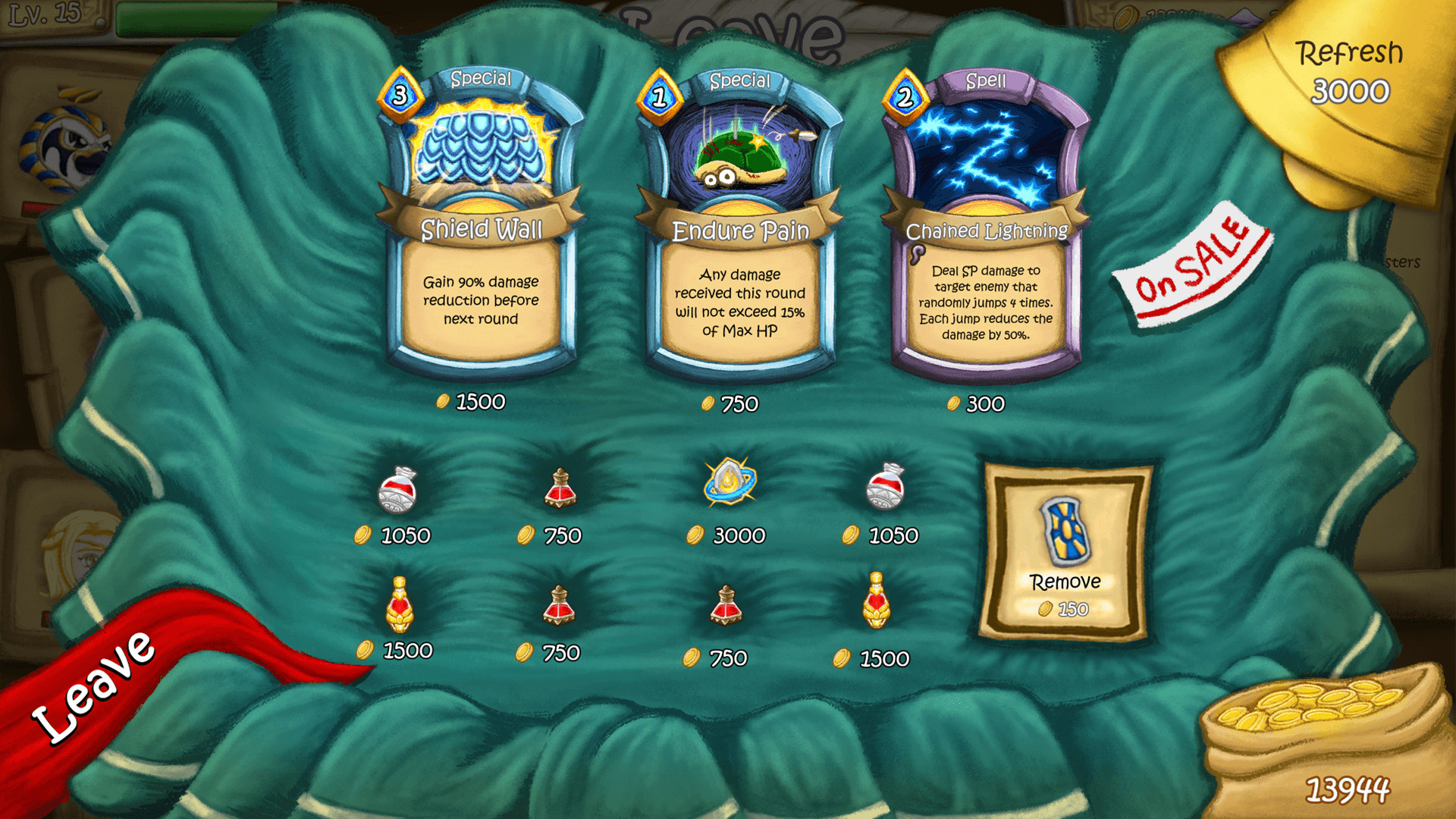 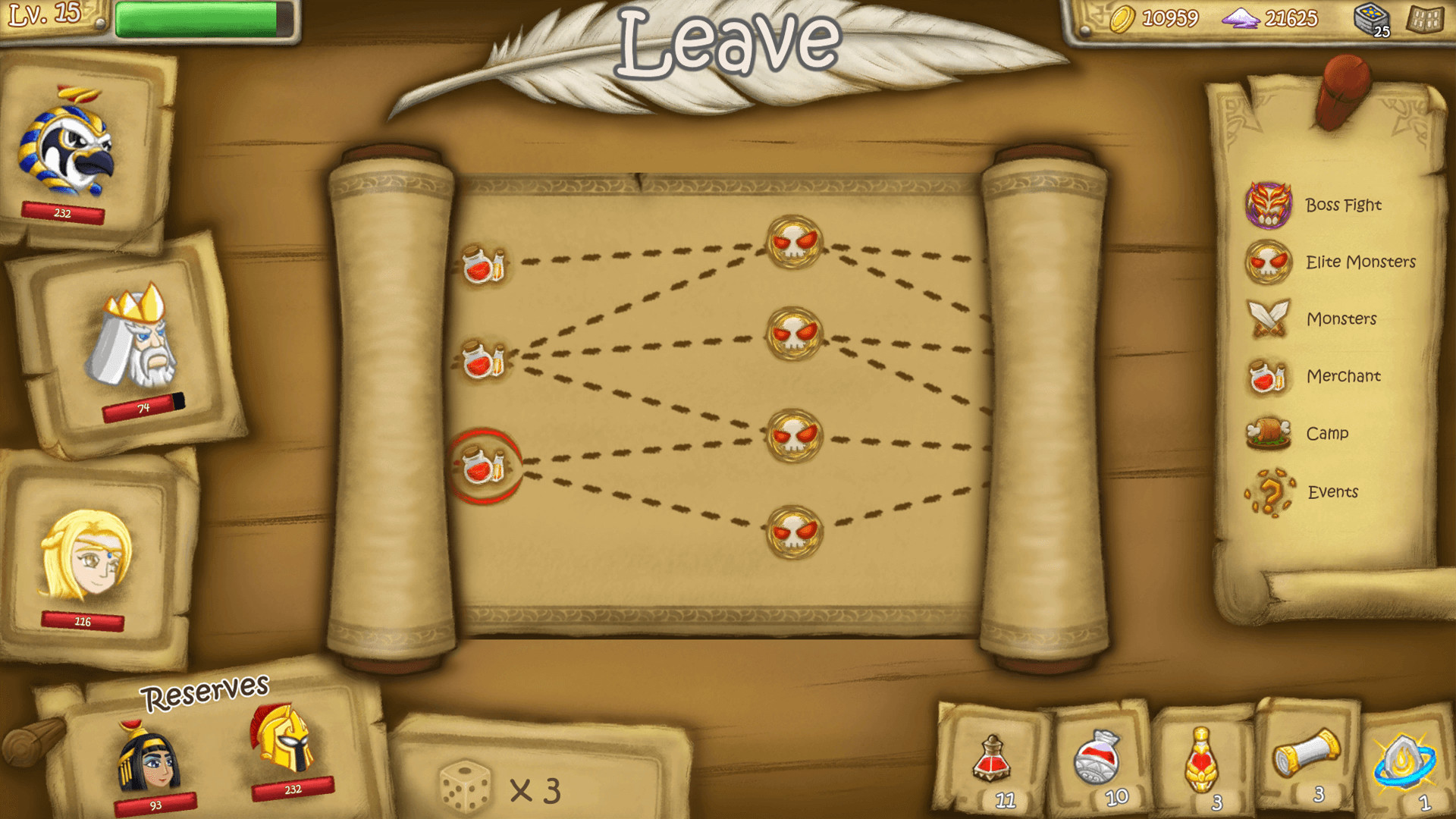 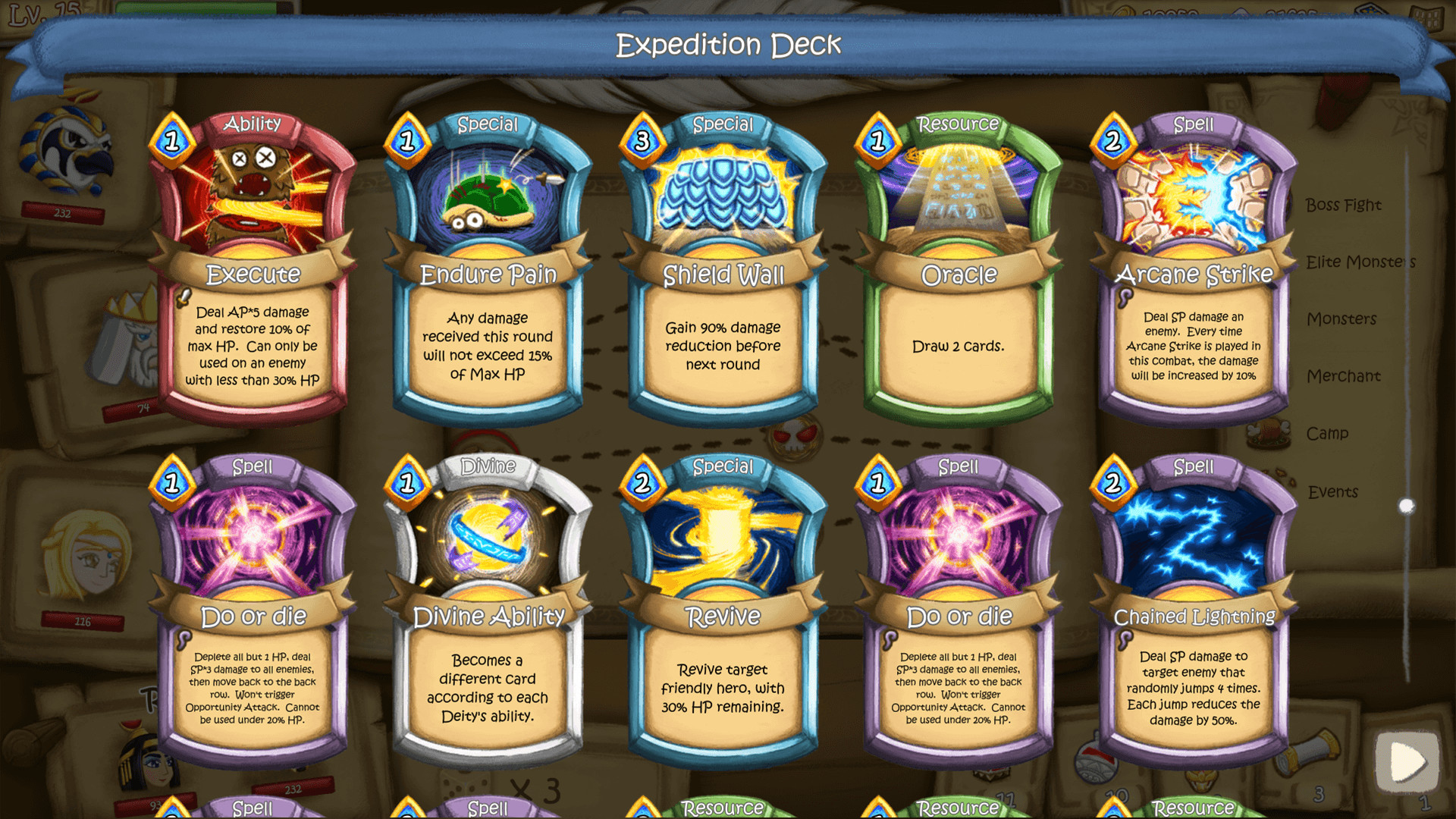