Betray your friends- and lie your way to victory. Inspired by popular multiplayer social-deduction party games such as Werewolves and Among Us, this is a new take on the concept with realtime gameplay and interaction.

Betray your friends – and lie your way to victory. In the multiplayer social deduction game Eville you find yourself in a village riddled by a series of murders. Some say it might have been you – or was it? Convince others you’re not a murderer to stay alive!

Inspired by popular social-deduction party games such as Werewolves this is a new take on the concept with realtime gameplay and interaction. Take on the role of a Villager or Conspirator and do your deeds when no one is watching. Place wards to observe other players or tread through the village to visit any house and go on a killing spree. It is your task to communicate with other players and prove your innocence. Use your unique role abilities to your advantage and make sure your team survives.

Devious murders are taking place in the once peaceful village of Eville. Each day the Villagers can decide on suspects and execute them until all evil-doers are found. Each night however the Conspirators gather and decide to murder another innocent Villager until they take over the village. You play as a random role and have no idea who is on your side. Use your abilities and social skills to find out!

In Eville you assume a randomly assigned role for each session. Convince others that you’re on their side to stay alive! Here are some of the available roles:

More roles will be revealed!

– Real-time 3D gameplay: Interact with players, vendors, NPCs, use items, visit player homes and use your role-specific abilities
– Player Customization: Choose a Skin, Equipment, Accessories, Paintings, Stickers, Emotes, and more
– Game Settings: Set custom rules for your own play session
– Scalable session size: Roles are distributed and balanced automatically based on the number of players in your game
– Proximity based voice and text chat
– Become a ghost, acquire unique abilities and influence the living players even after death

We take the community’s input very seriously. Listening to the feature requests and feedback from our fans is important to us, that’s why fans can have a direct line to us, via our discord community channel; where they’ll be able to discuss the development of Eville with us. Quite often game developers suffer from tunnel-vision, and we’re no exception. Having a springboard to bounce ideas back and forth with, can be quite refreshing. At the end of the day, our goal is to create a fun experience, and having the community’s direct feedback is essential to this process. 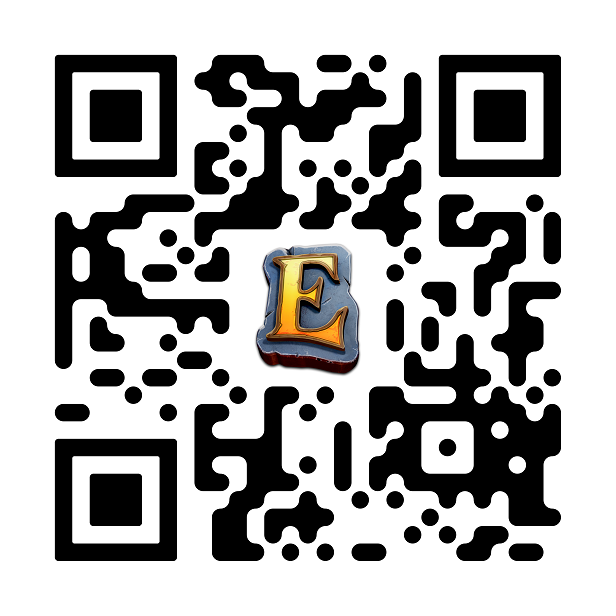 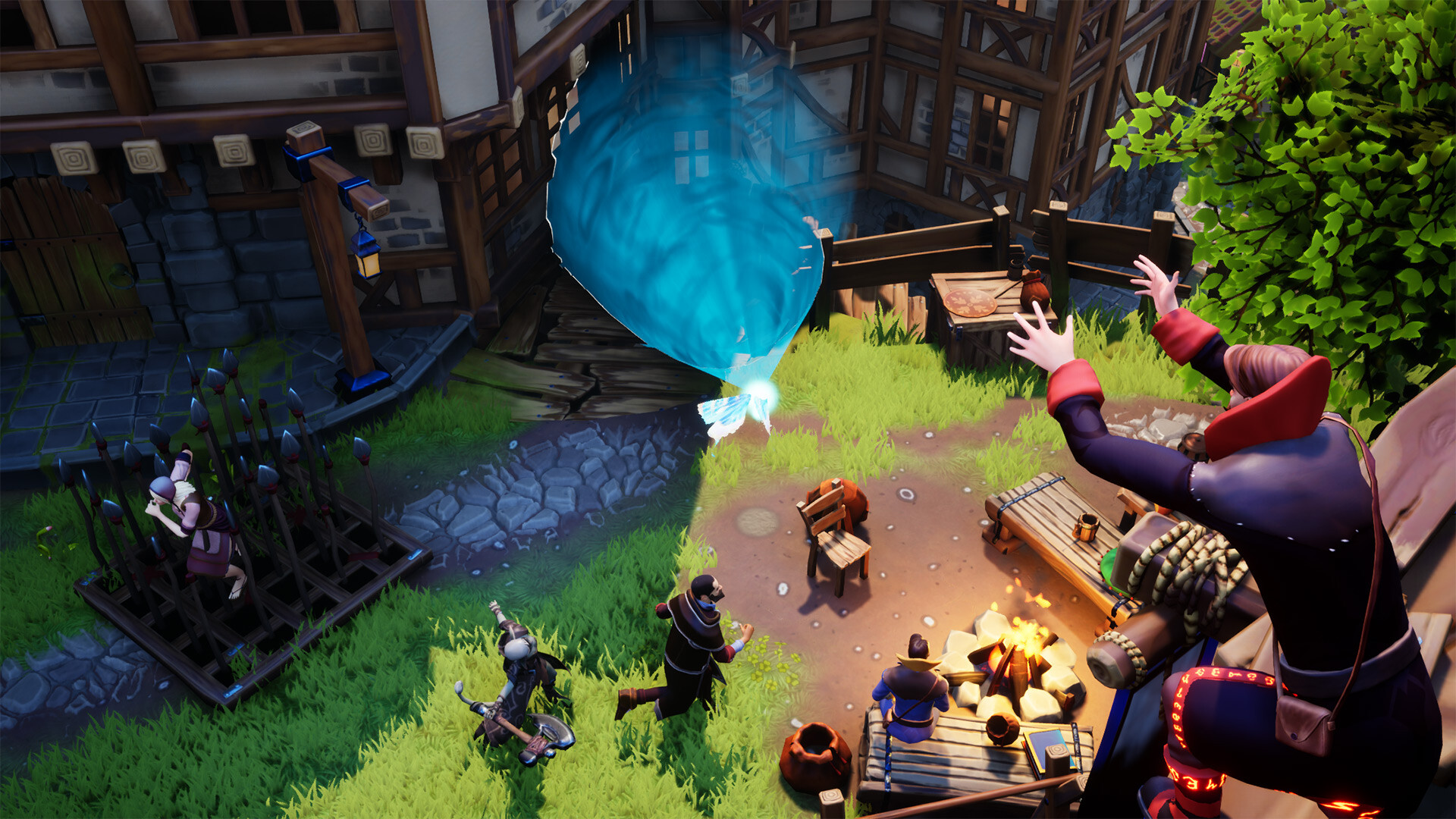 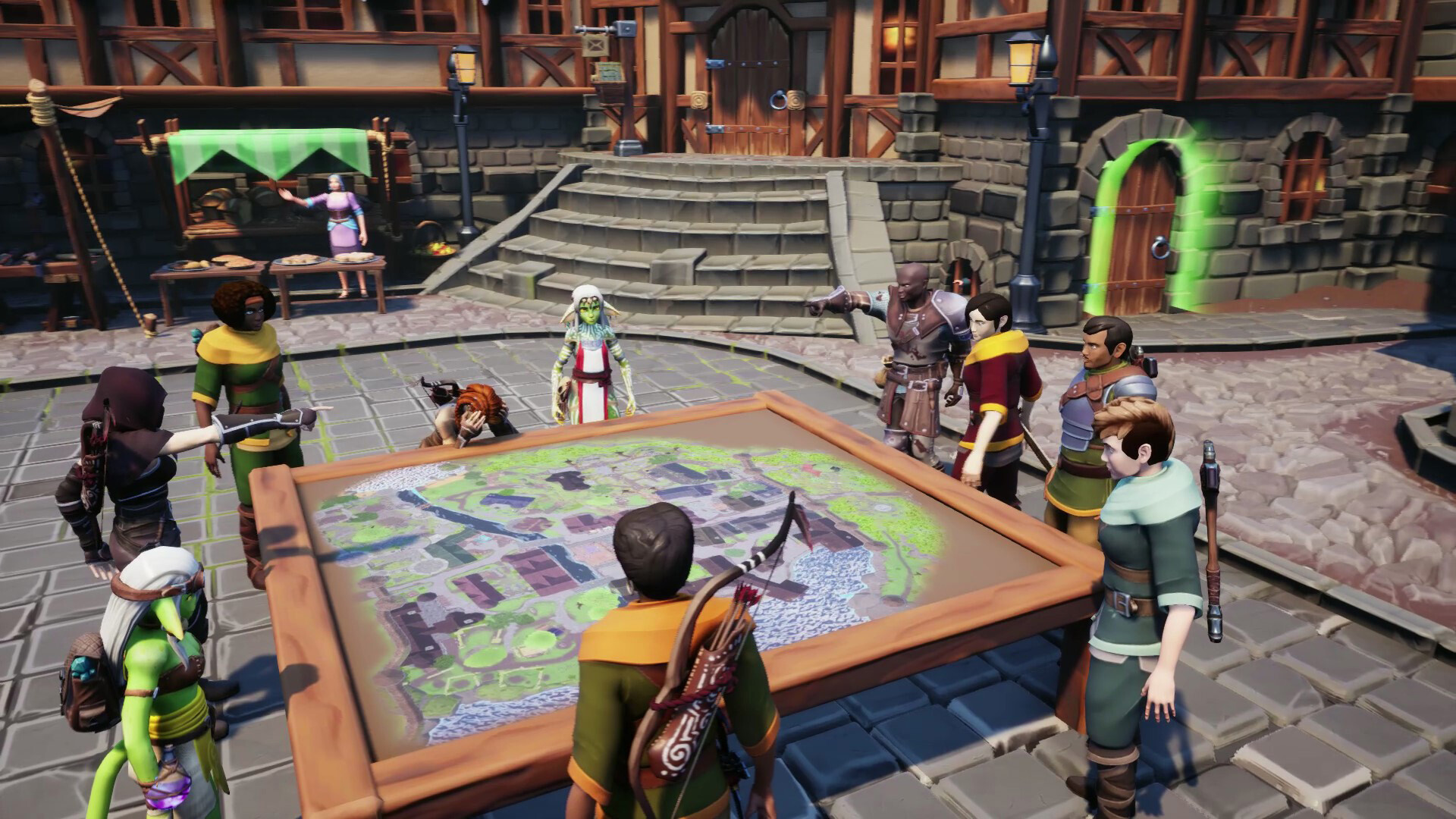 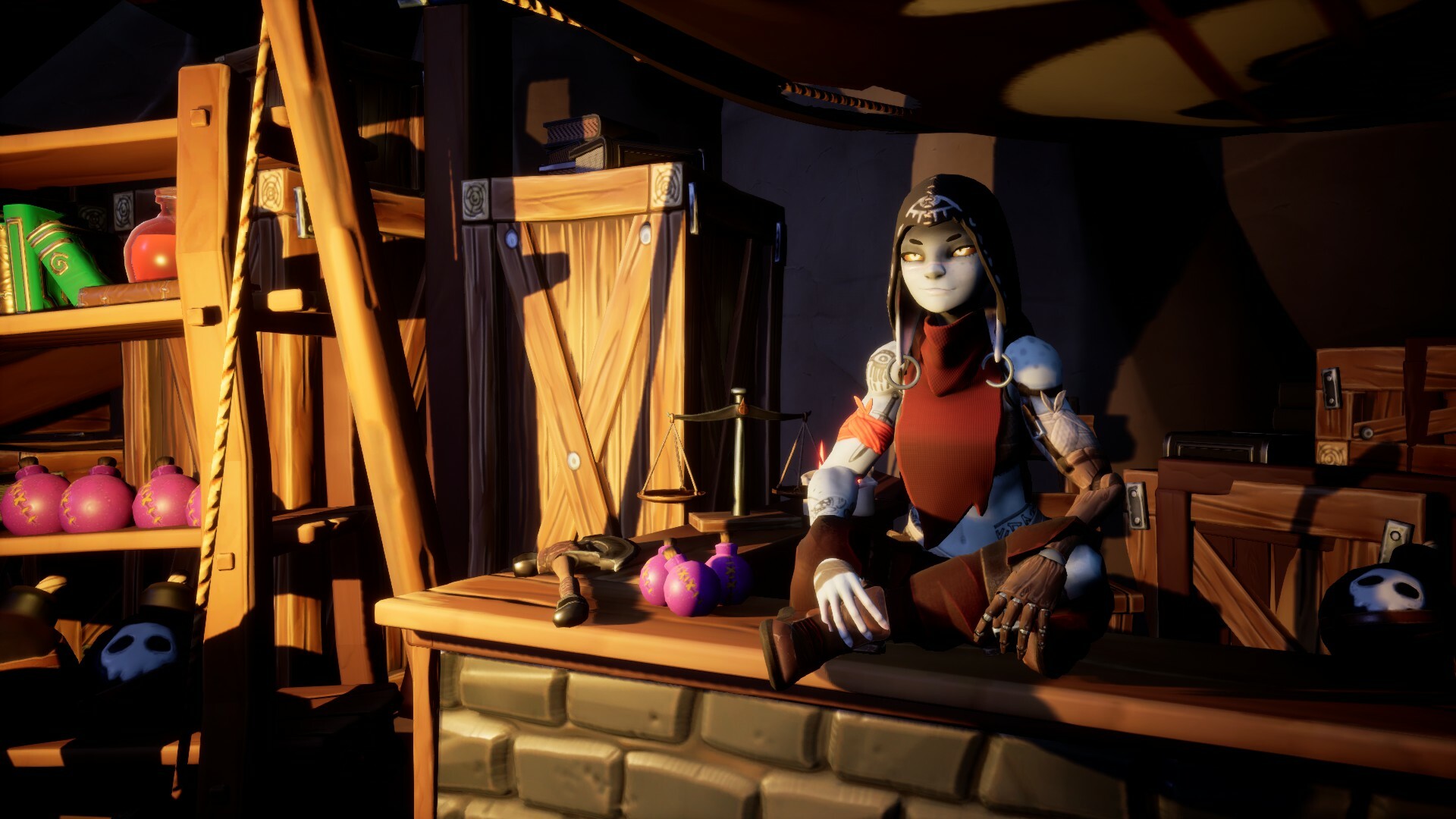 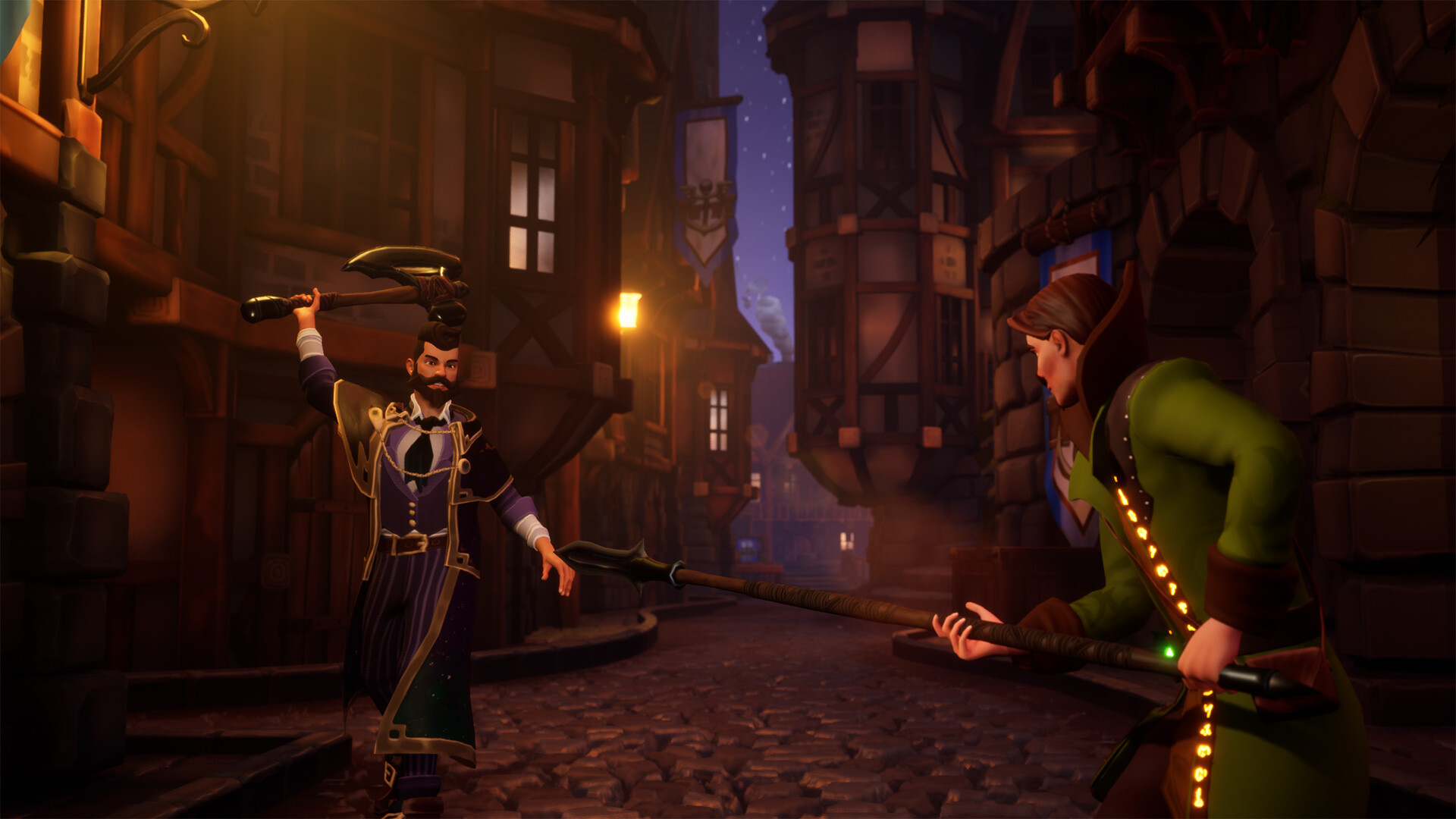 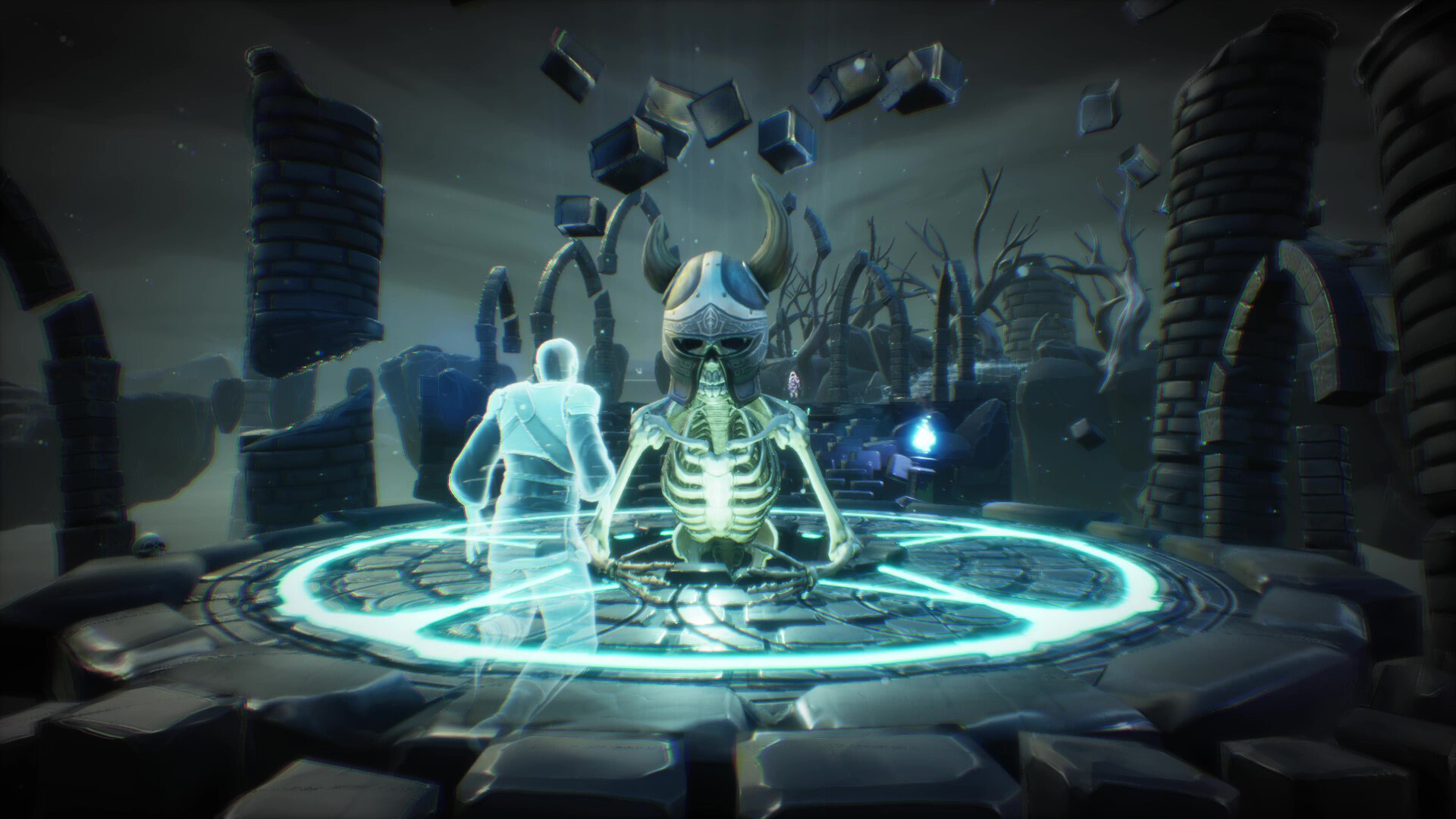 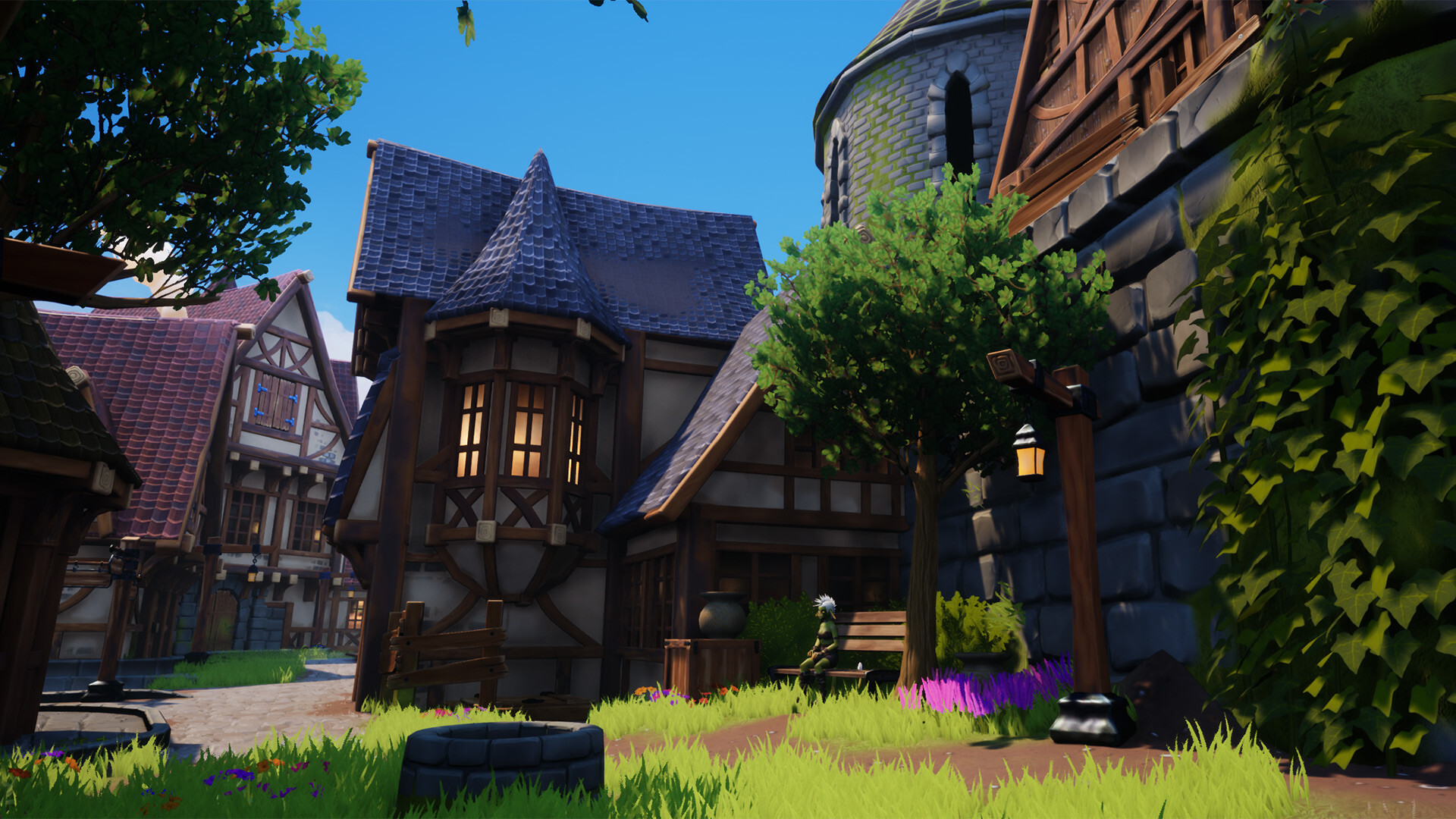 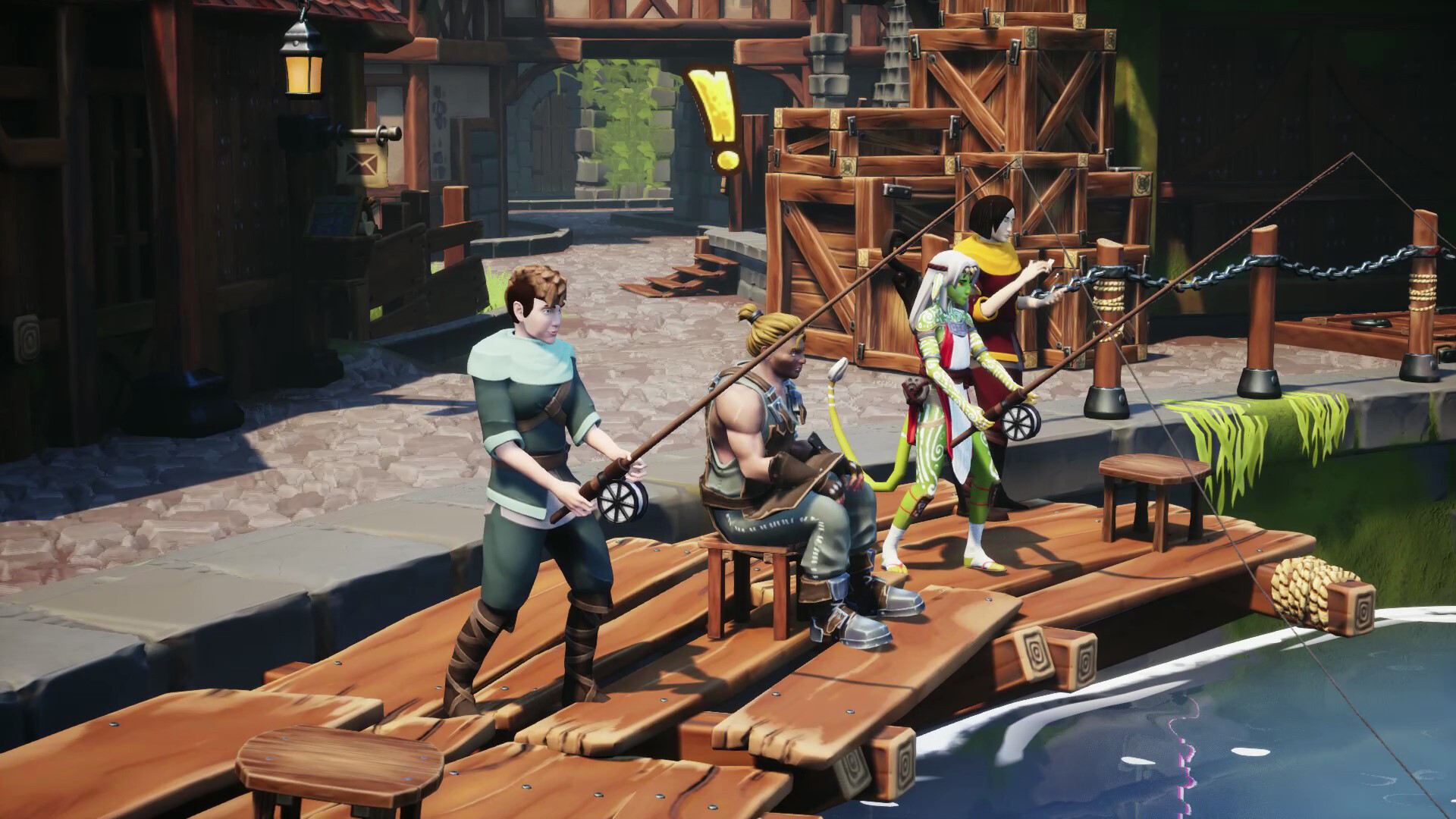 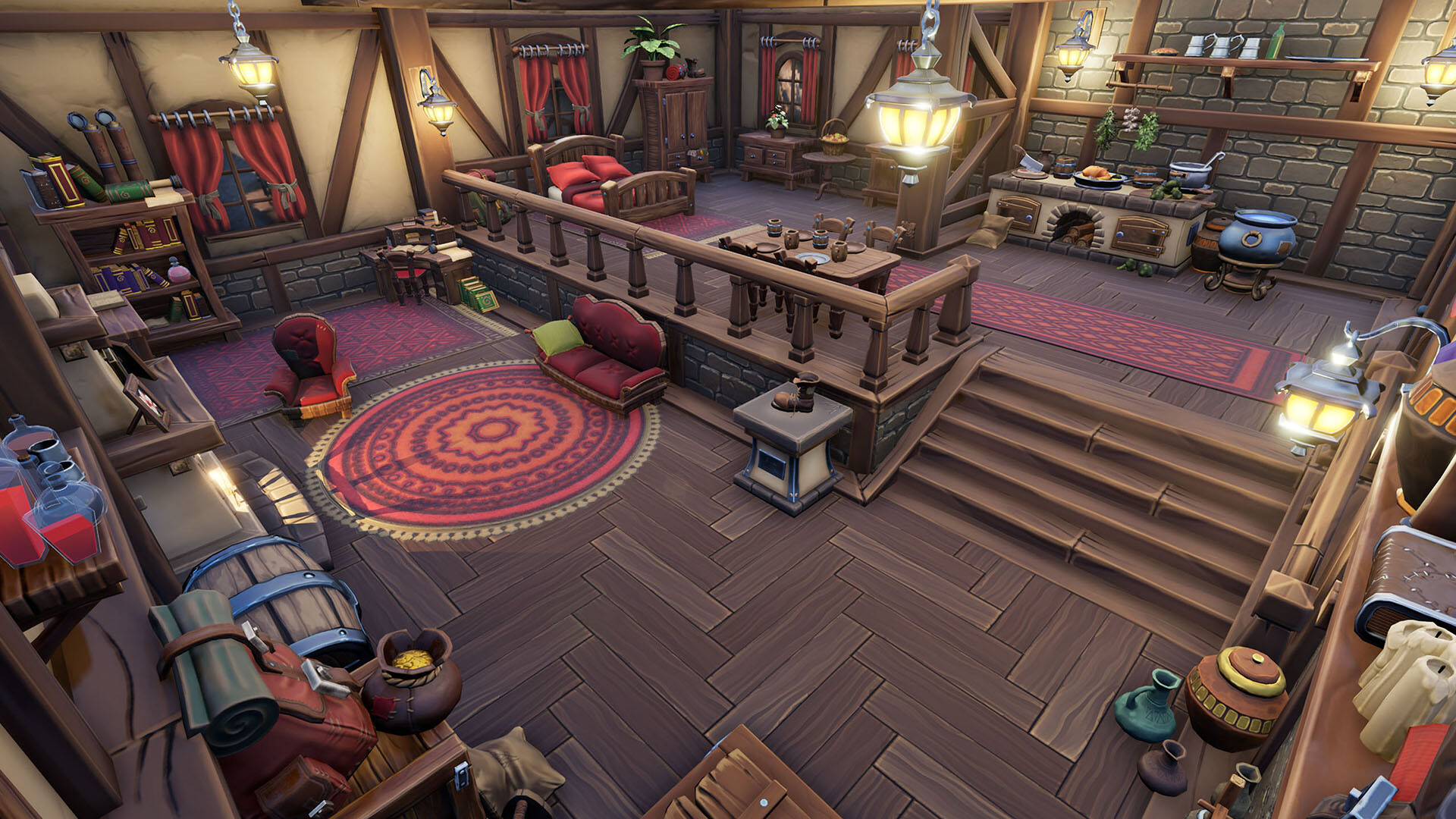 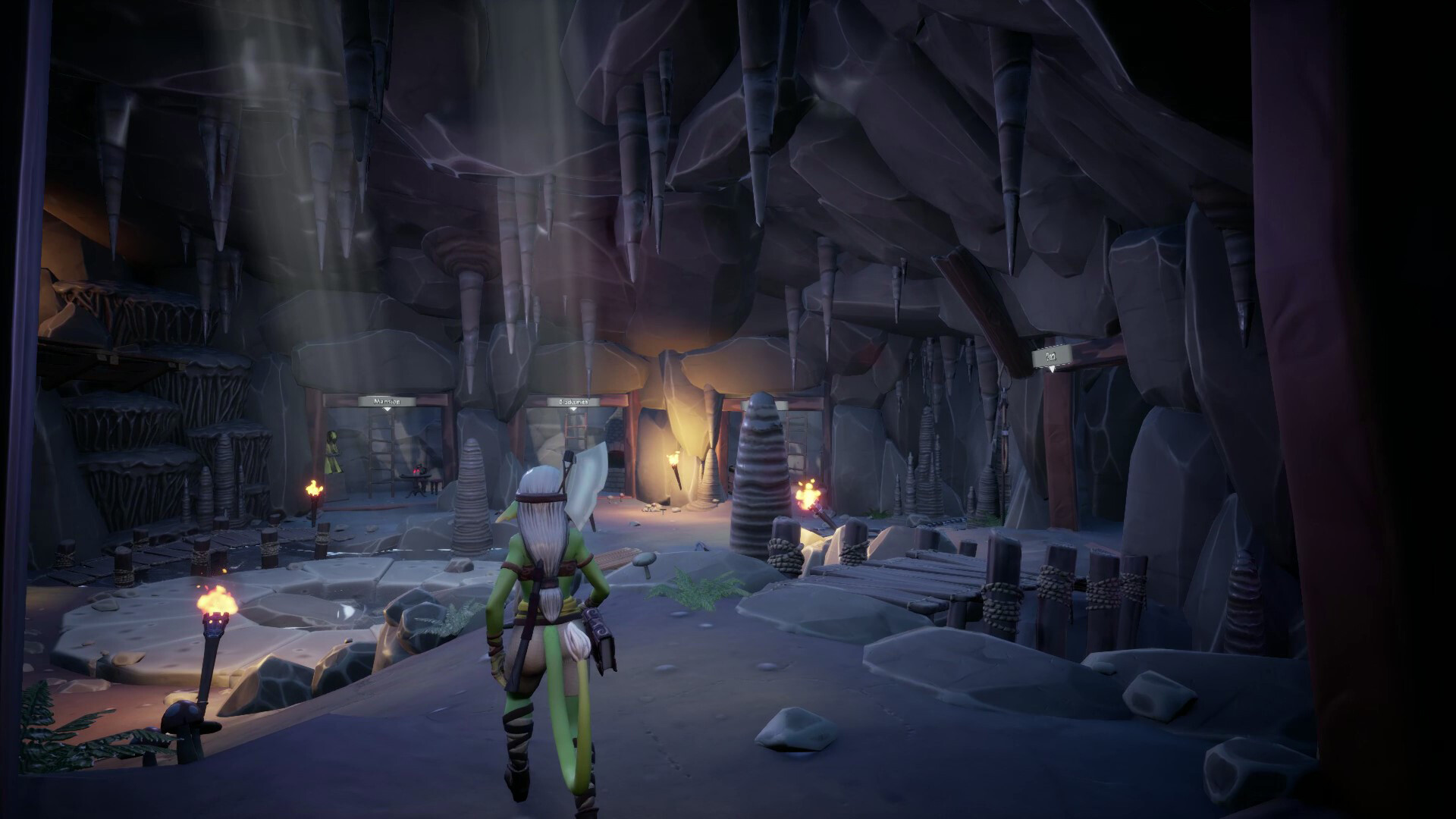 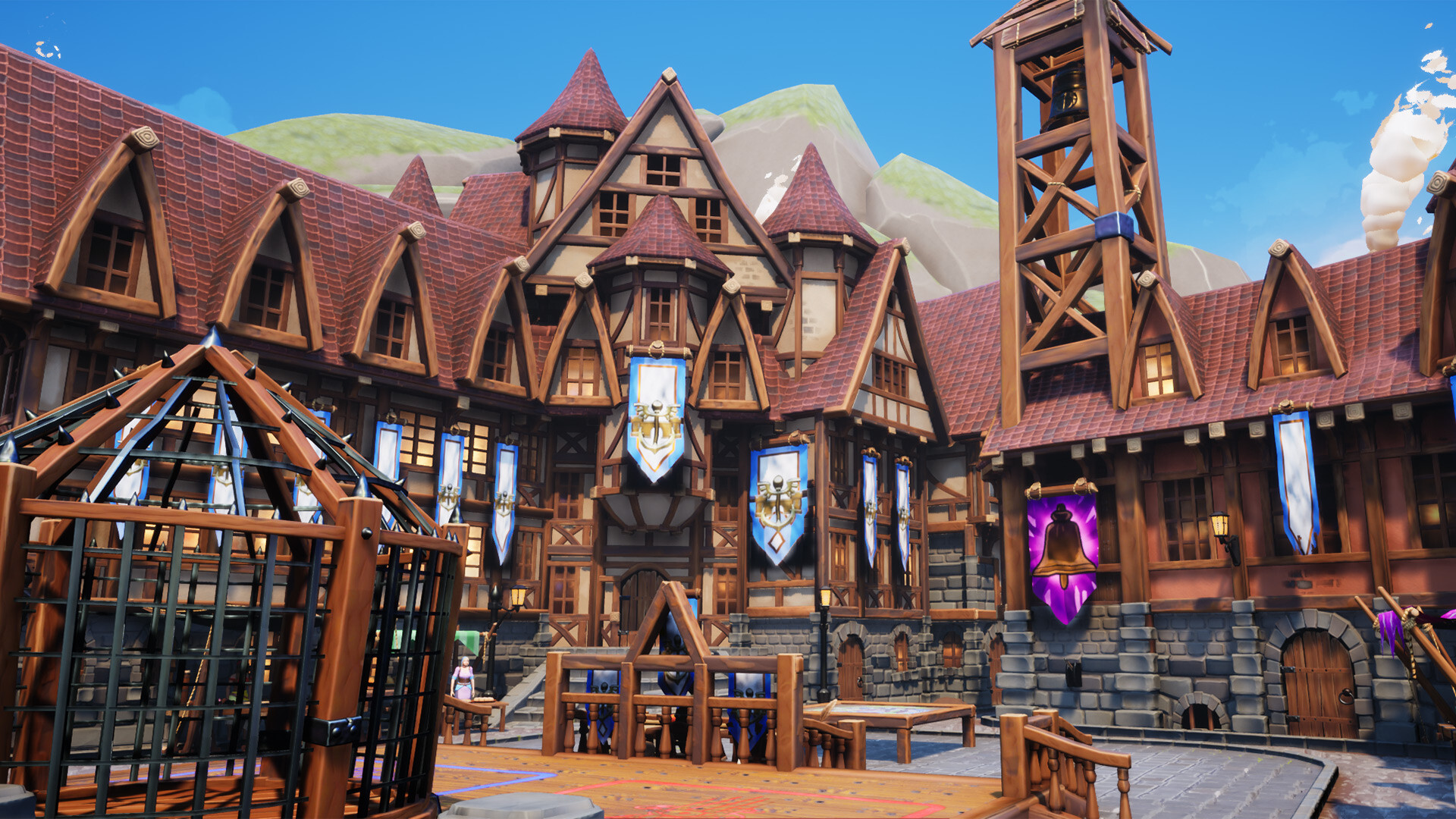 1. Download Full Version for Free. Direct link is below
2. Open “Eville.zip”, next run installer “Eville.exe”
2. Install the game
3. Copy files in folder Crack to folder where you installed the game
4. Now you can play in full version of the game and revel in it! 🙂