Go up against nature’s greatest predator in VR! No guns, just you and a Utah Raptor, trapped underground in this intense horror companion to the dino shooter, Fossilfuel.

Fossilfuel VR: Raptor Isolation is an indie VR horror game, set in the Fossilfuel game universe. Unarmed, you are put up against the intelligent and furious Utah Raptor! Not to be mistaken for Velociraptor, Utah Raptor is twice the size and just as terrifying as its smaller brother. You will have to use items and smarts against the ancient dino, as you try to find a way to escape Sierra!

Return to the underground research lab, Sierra, in the heart of Alaska. The vast underground base has lost power from an EMP event and various dinosaurs that were being bred and experimented on have escaped! The base is designed for survival horror, as you have a proper main silo and side corridors filled with clues and puzzles to collect. This design allows players to tackle the game in any order they want.

Trapped underground, you are hunted by a 300 pound Utah Raptor! Sneak behind crates, make no noise, and hold your breath as this terrifying Jurassic monster hunts you down in fantastic VR!

Uncover more backstory to the terrifying storyline of Fossilfuel! New story elements and lore for players to uncover, as you play as a lost Sierra security employee. Raptor Isolation takes place simultaneously as the events of Fossilfuel.

A staple of Fossilfuel returns, in Raptor Isolation you will get multiple endings based on how you play. There is more than one way to escape Sierra!

The game features a ranking system and recorded timer for achievement hunters and speedrunners.

This game is currently compatible with the Oculus VR headset lineup.
Steam Vive and Index are key mapped, but not tested.
See manual for more information. 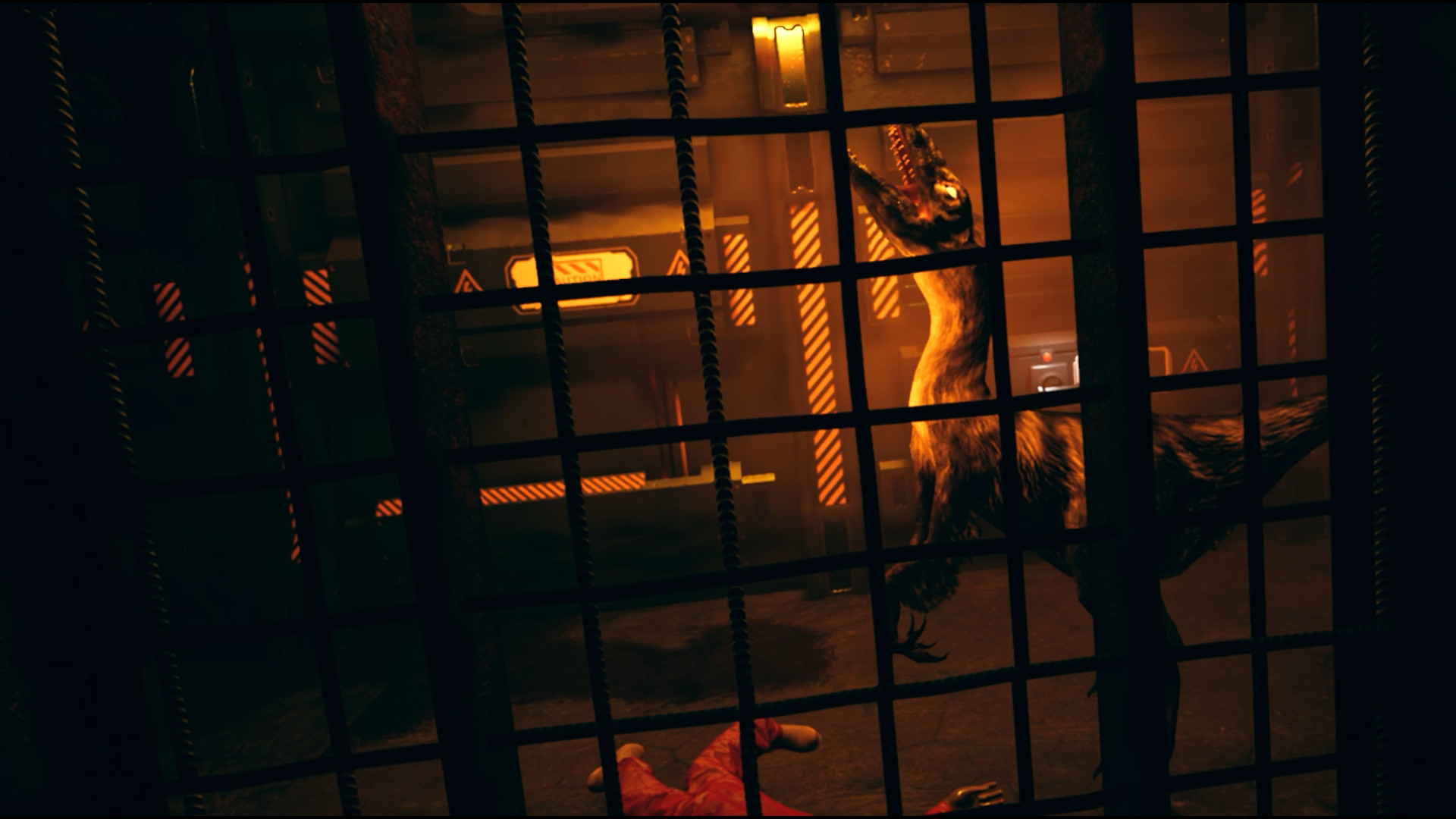 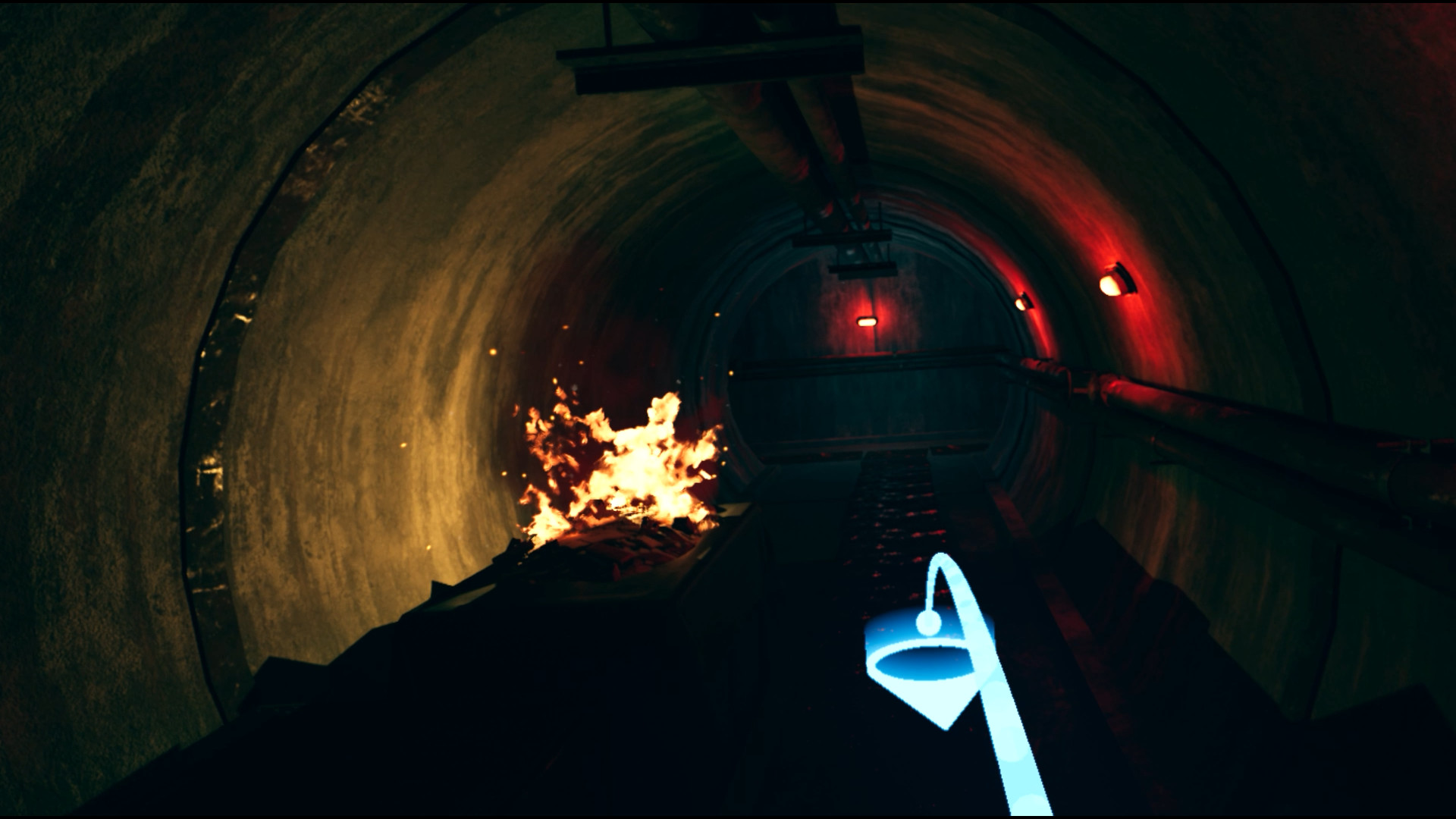 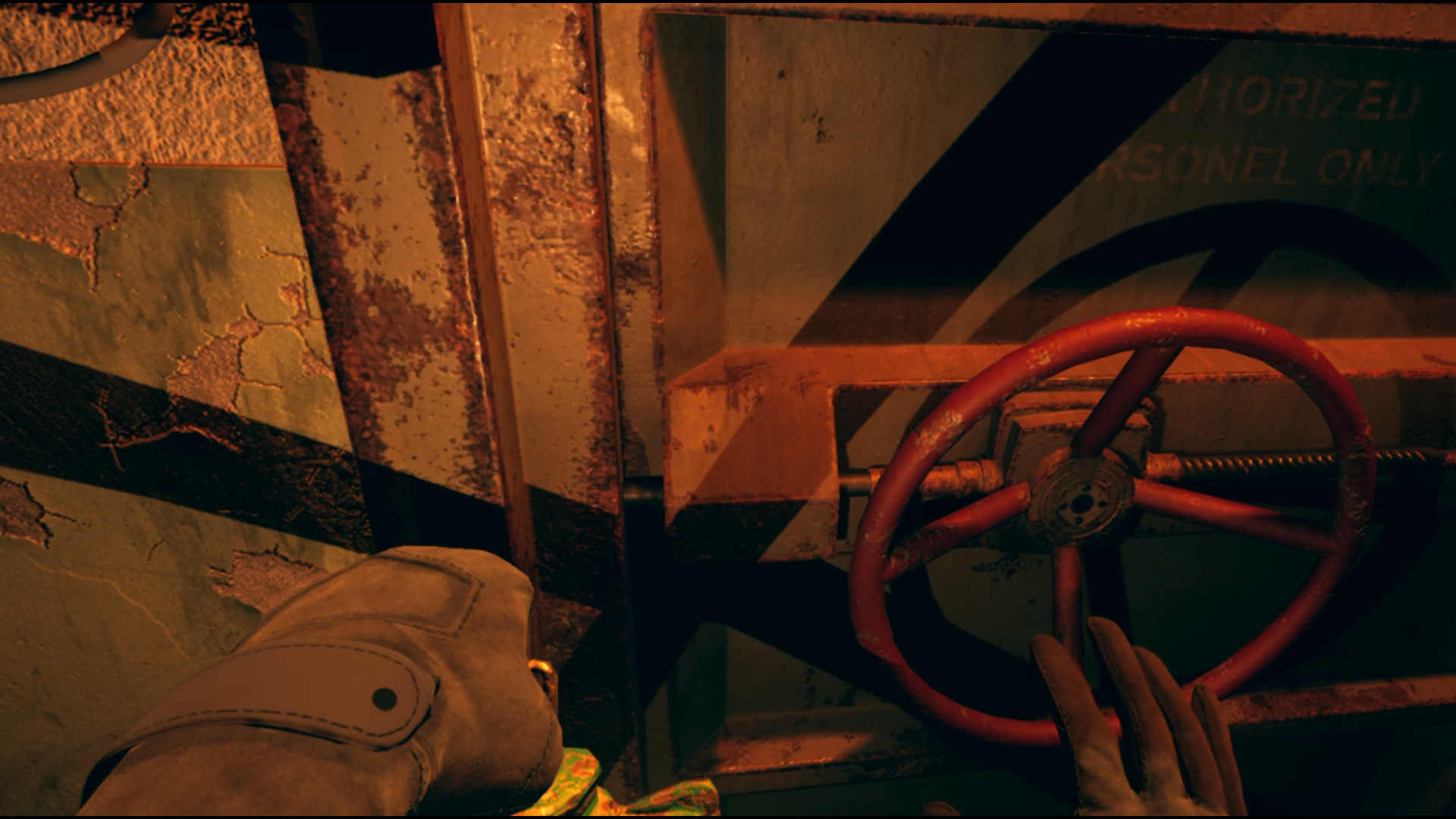 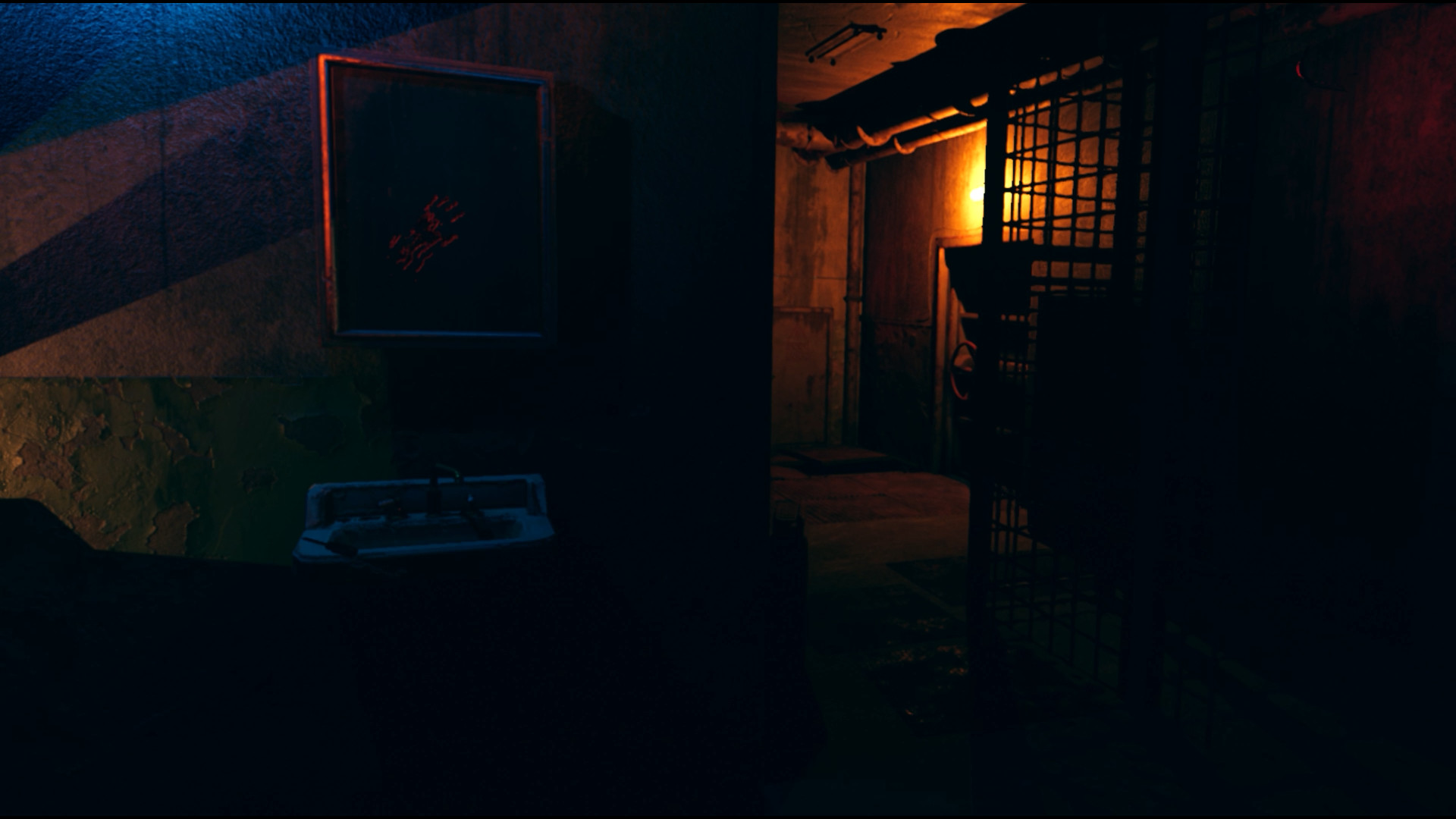 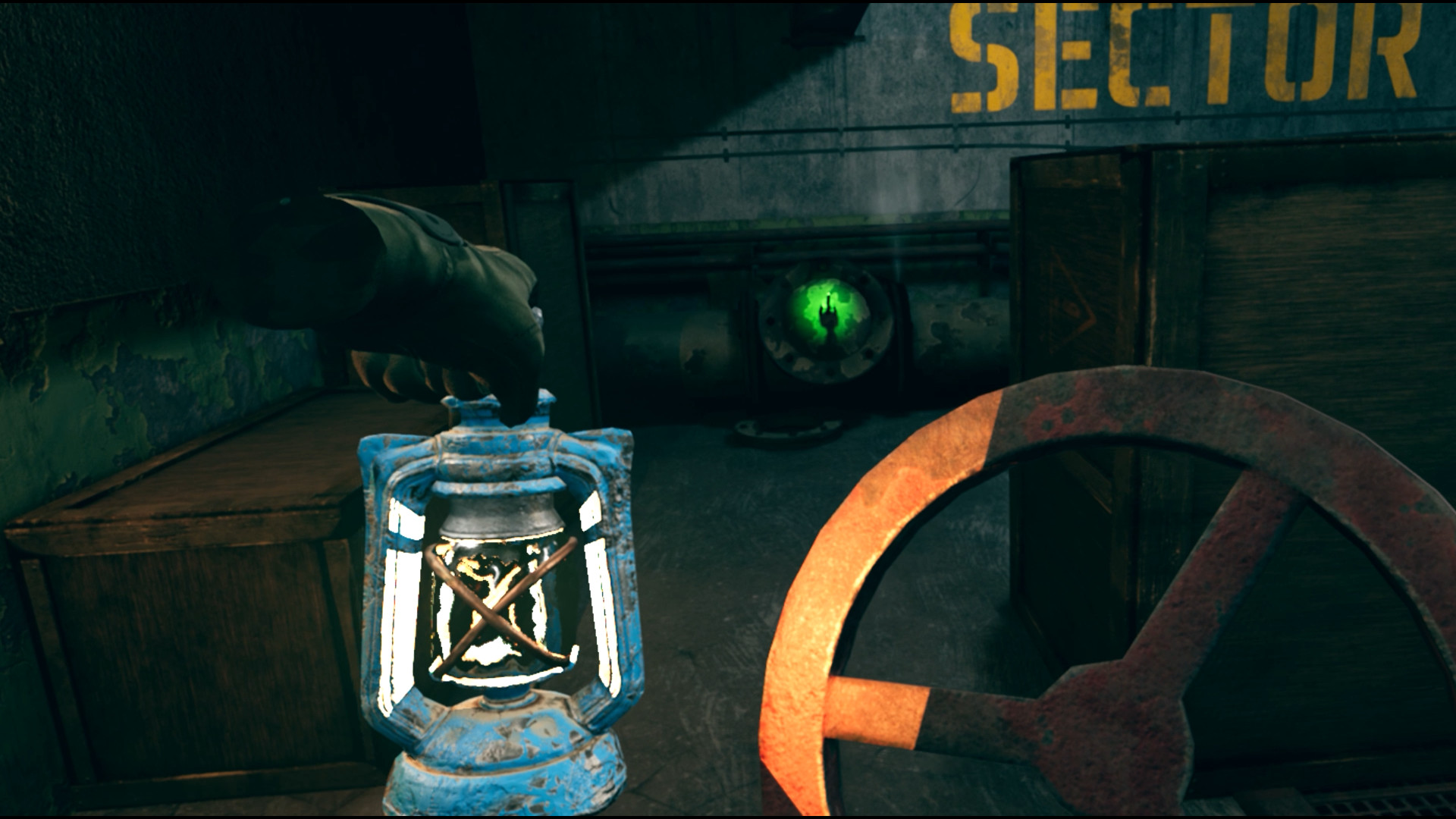