HaremKingdom is a pure-love comedy in another world! Amidst magical hijinks and five adoring brides, what kind of harem will you choose to build?

The man who’s soon to be a king is seconds from a headlock.
All he wants is to live easy and have a good time. At this rate he’ll turn into a spineless amoeba, and his childhood friend Hikari won’t have it. They hash things out, they talk things over, in the heat of the moment his chest glows with magic—

The two of them wake up in a strange seaside city, with no idea how they got there. When a woman who claims to be the country’s chancellor greets them, she clears things up: They’ve been caught in a desperate royal recruitment that happened to involve an inter-world kidnapping.

Hurled across dimensions, enthroned without warning, and suddenly the center of national attention…
Things are moving fast, and the king’s first duty is to get married pronto.

“Build a harem around yourself, and spare no pains in the kingdom’s development and the propagation of the royal line.”

The new king is afraid of love, but he’ll have to get over it for his nation’s future!
New brides appear in quick succession. The princess of a neighboring country, a beautiful noble with a personal interest…
As our hero disappears under a pile of women, even his childhood friend dives into the fray…?!

“I just want a normal romance!”

You’re getting five at once. Say hello to the harem!

An inseparable and irrepressible childhood friend who’s been with the protagonist since they were young.
To the new king, she’s the only one he can fully cut loose with, and Hikari is a capable housekeeper to boot.
She becomes something of a guardian to him. Equipped with knowledge of beauty and fashion as well, she does take a certain pride in being a woman.
In matters of love she finds honesty difficult, but she knows from the start that she’s in love with the protagonist.

“Yeah, yeah. I’m not gonna flip out over one little touch. I’ve known you since forever.”

A devastating beauty and devilish manipulator, born and raised in a noble house. Char, as she’s called, is adorable and brilliant, and maximizes the advantages of being both. Most people she meets end up dancing on her strings.
Younger than the others but not by much, on the inside she’s all too mature. Char is a daughter of old money, not new; she can’t hide the elegance her upbringing instilled.
Aggressive in matters of love to a degree that could be called overwhelming. Knowing the male heart all too well, she soon has the protagonist’s pounding to her beat.

“Hee hee. I think I warned Your Majesty? My love runs deadly deep…”

The youngest-ever chancellor of the kingdom of Palretta, this career superwoman shows weakness to no one.
She serves the protagonist, her king, with distinction, as his closest aide in official matters.
In her eyes, the country far outweighs her own life, and she has no interest in pursuing love.
Though imperturbable and unruffled herself, she exhibits considerable kindness and thought for the needs of her new sovereign.
Marrou rarely allows herself to show softness, and even after you grow close to her, she’s still mostly above it all.

“That ought to be enough playing around. You mustn’t let me spoil you.”

A delicate, lovely, and sheltered princess. She grew up as a beloved symbol of her people’s prosperity, and became the protagonist’s fiancee by arranged marriage.
Her education was strict, so she understands her role well, and has always prioritized it above everything.
Therefore, she rarely asserts herself, especially not over others. Her bright personality usually covers it, but underneath she’s given up on her own happiness.
Meeting with the protagonist changes everything. New values spring up inside Sophia, and in the happiness of her daily life, she gives voice to a more playful side of herself.

“I’m so happy I met you, Dearest. No one ever let me be selfish before…”

A girl a man can’t help wanting to protect.
She doesn’t speak much, and keeps her heart close. Sold into slavery as a young child, she has few memories of her parents.
Intelligent and intuitive, she’s devoted to keeping those around her happy, but it’s not for a positive reason.
She’s afraid of being handled cruelly, and desperately afraid of fighting with others.
Meeting the protagonist and living with him, she slowly rediscovers her heart-melting smile.

“U-Um… am I really… adequate to do such things with you, Master…?” 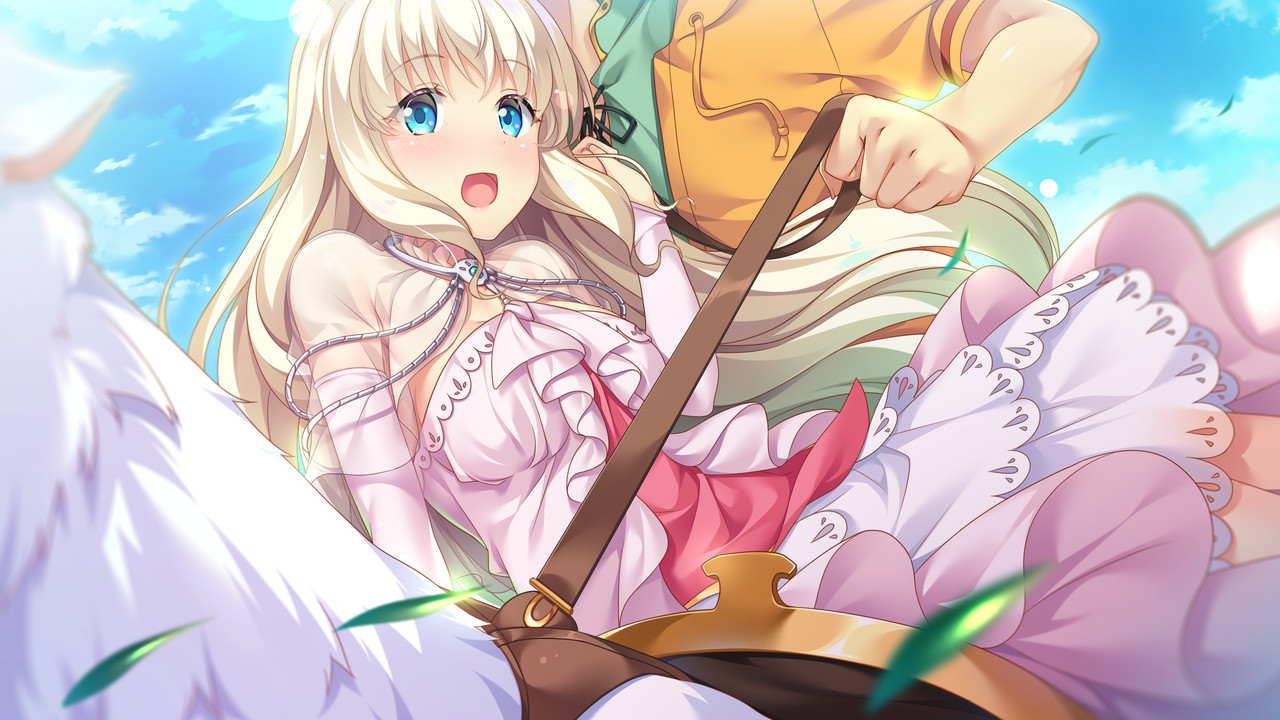 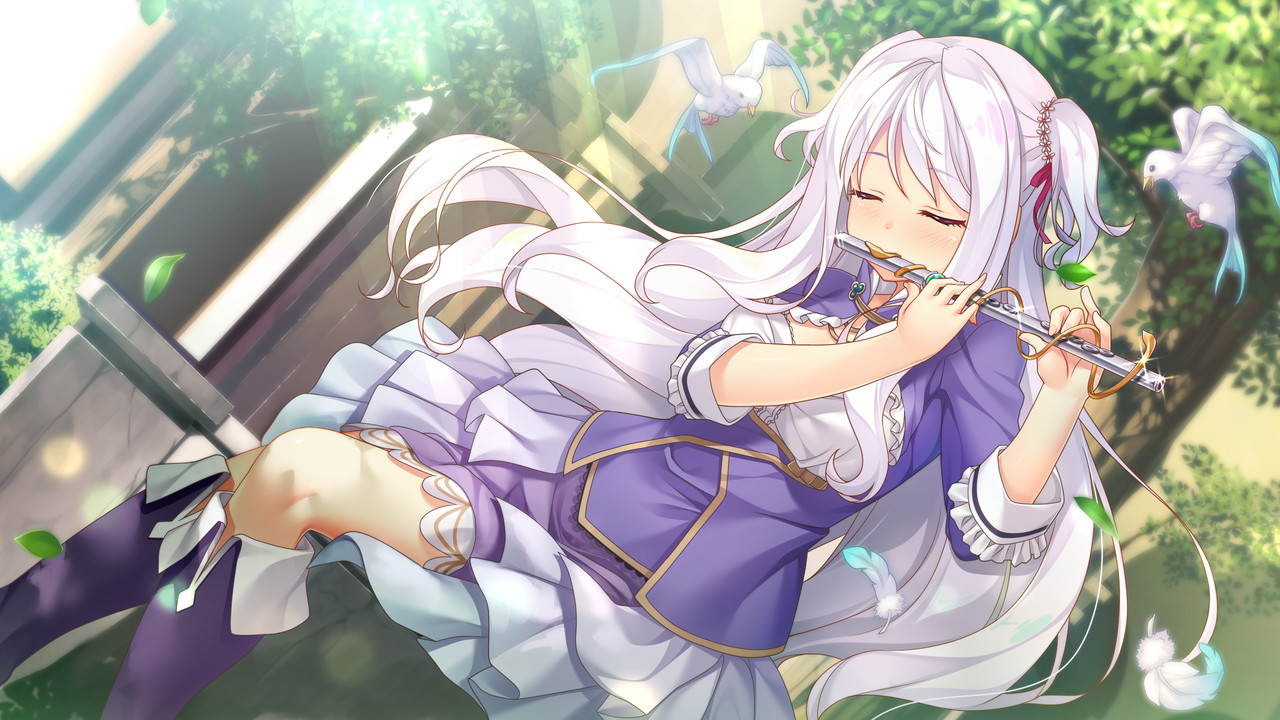 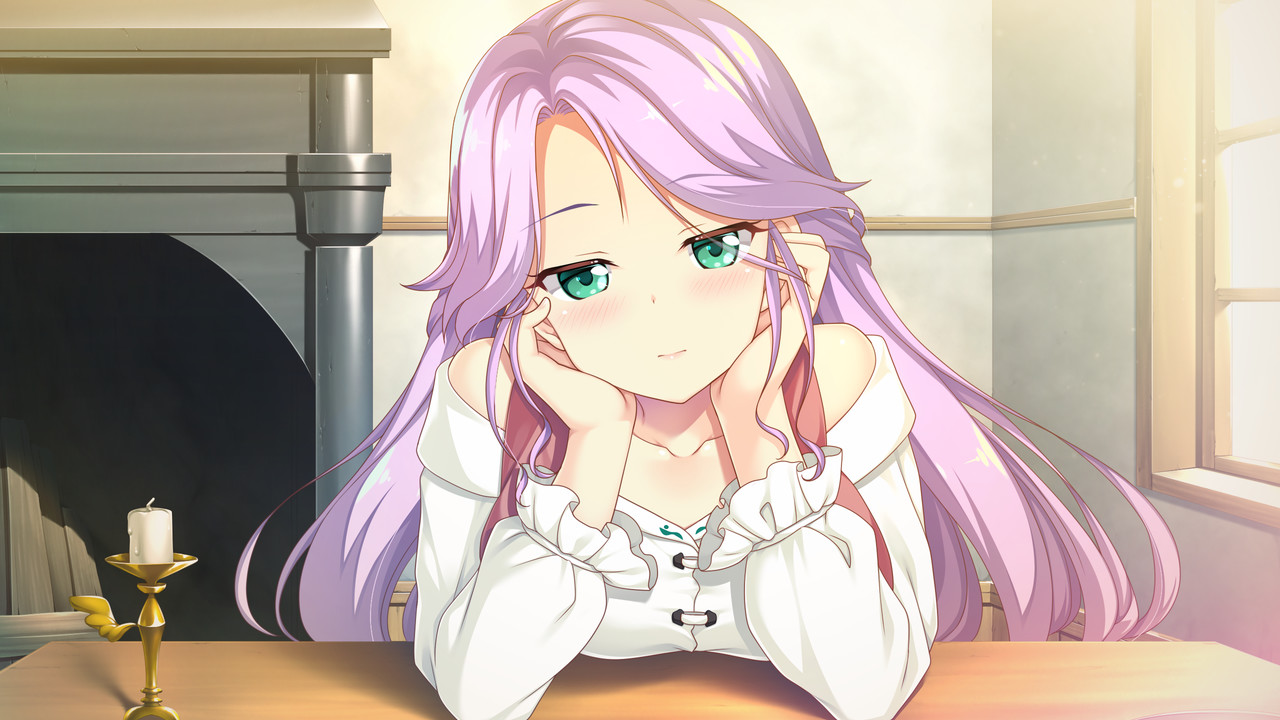 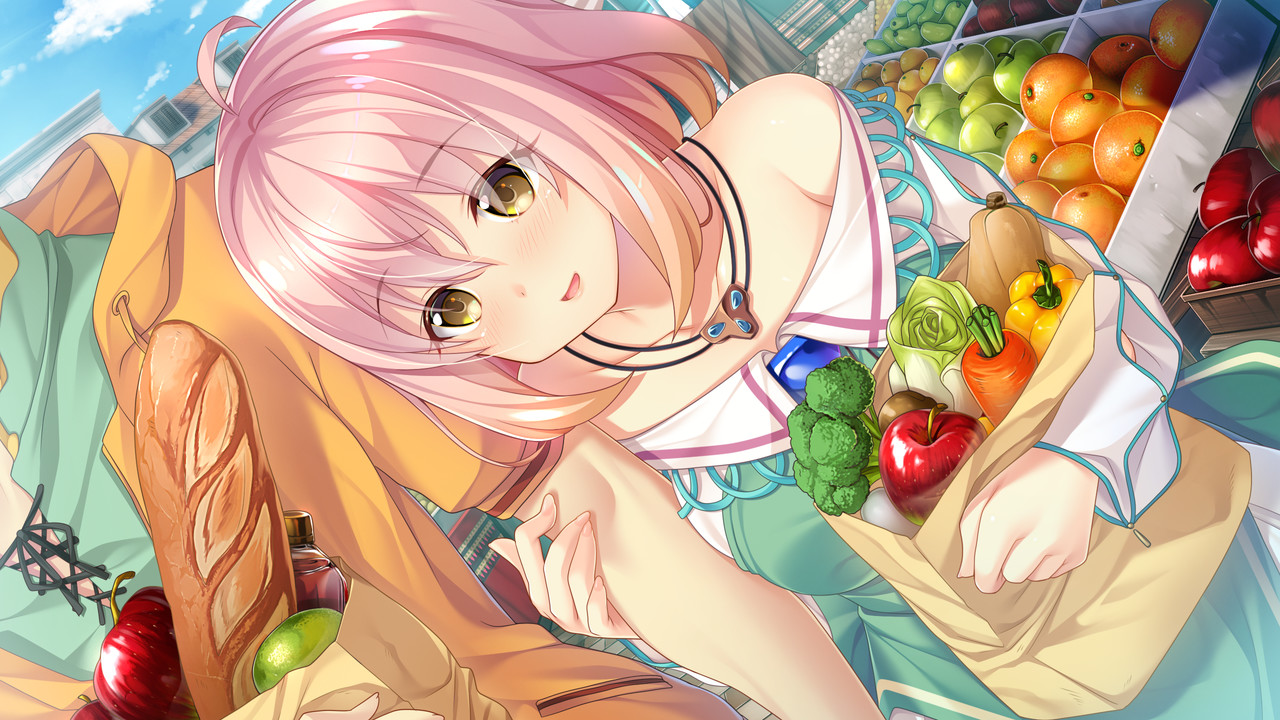 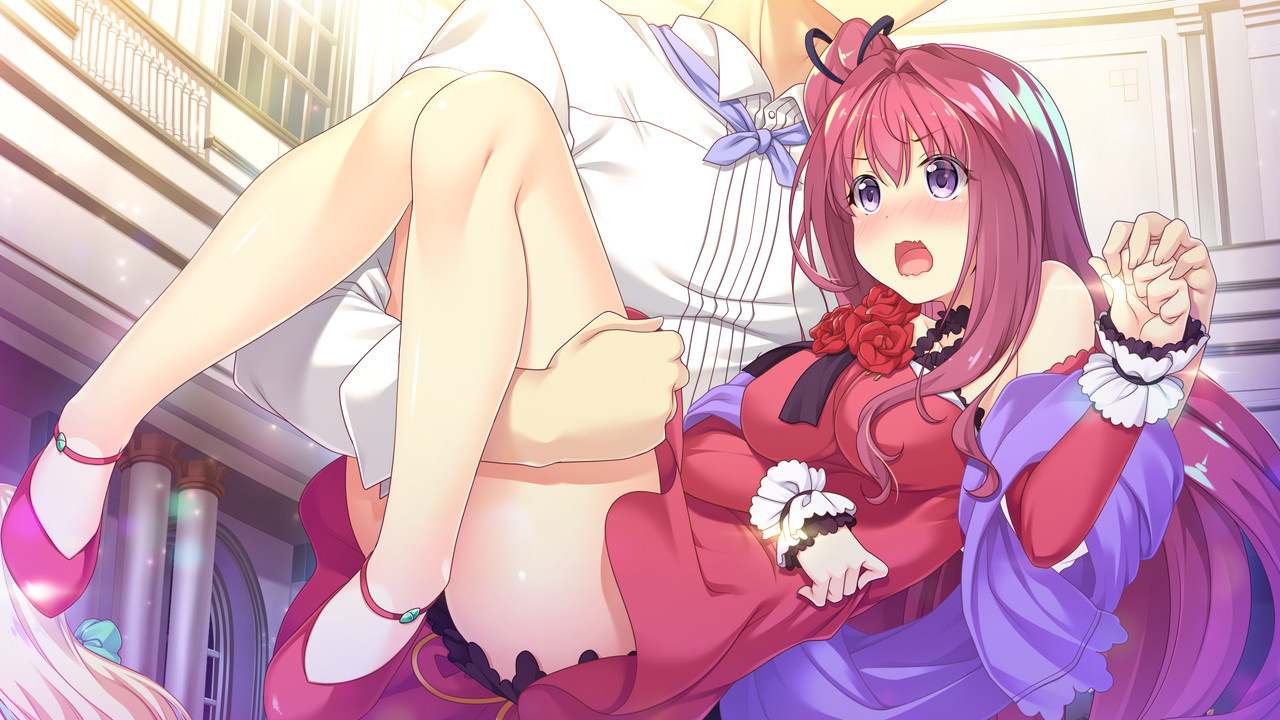 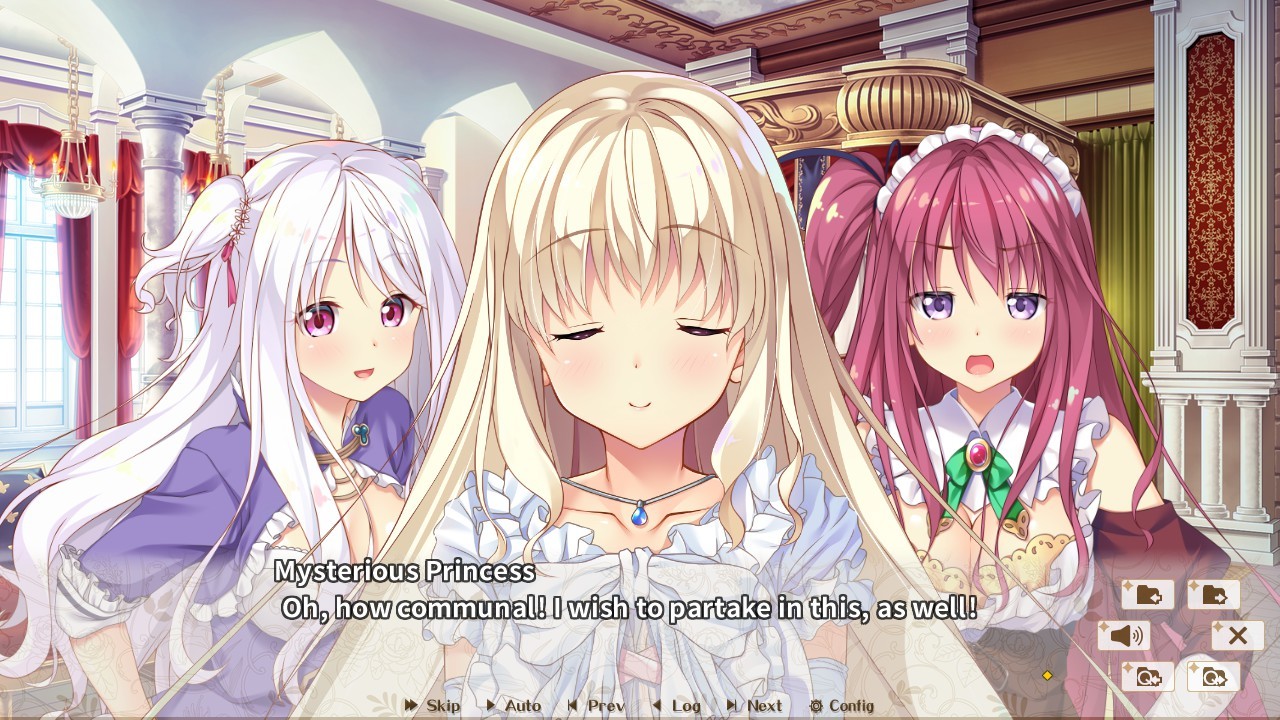 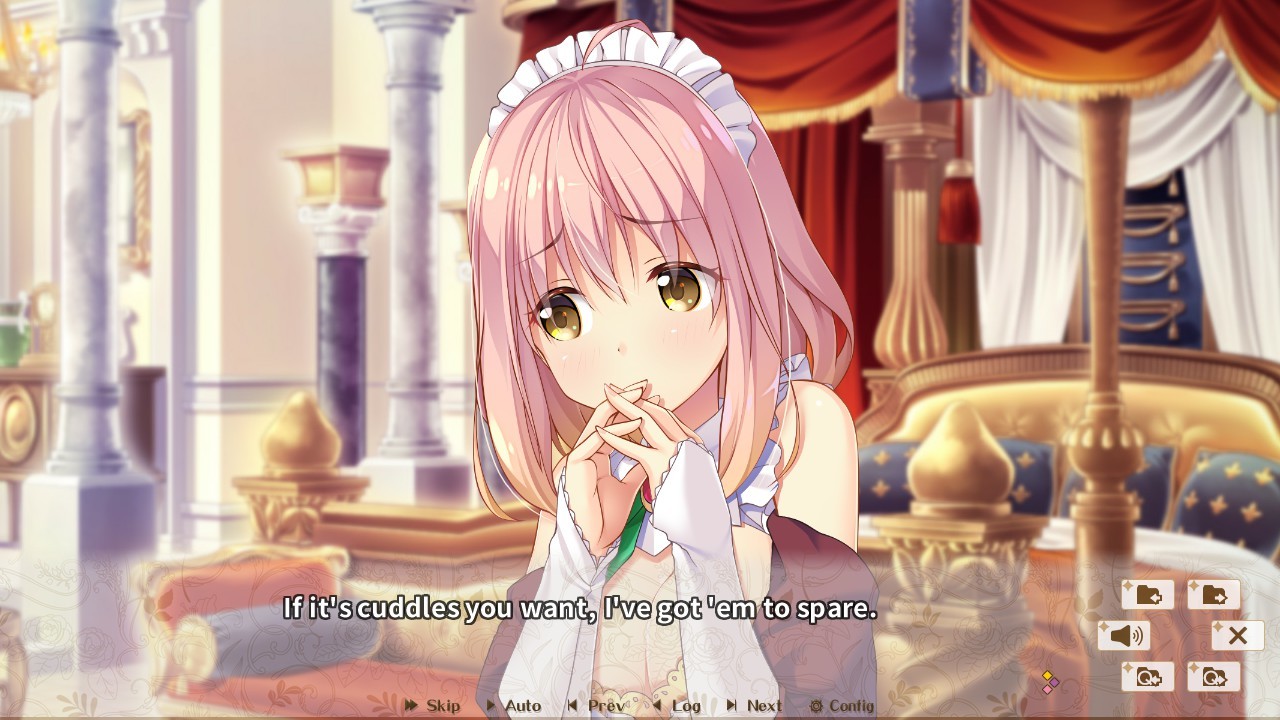 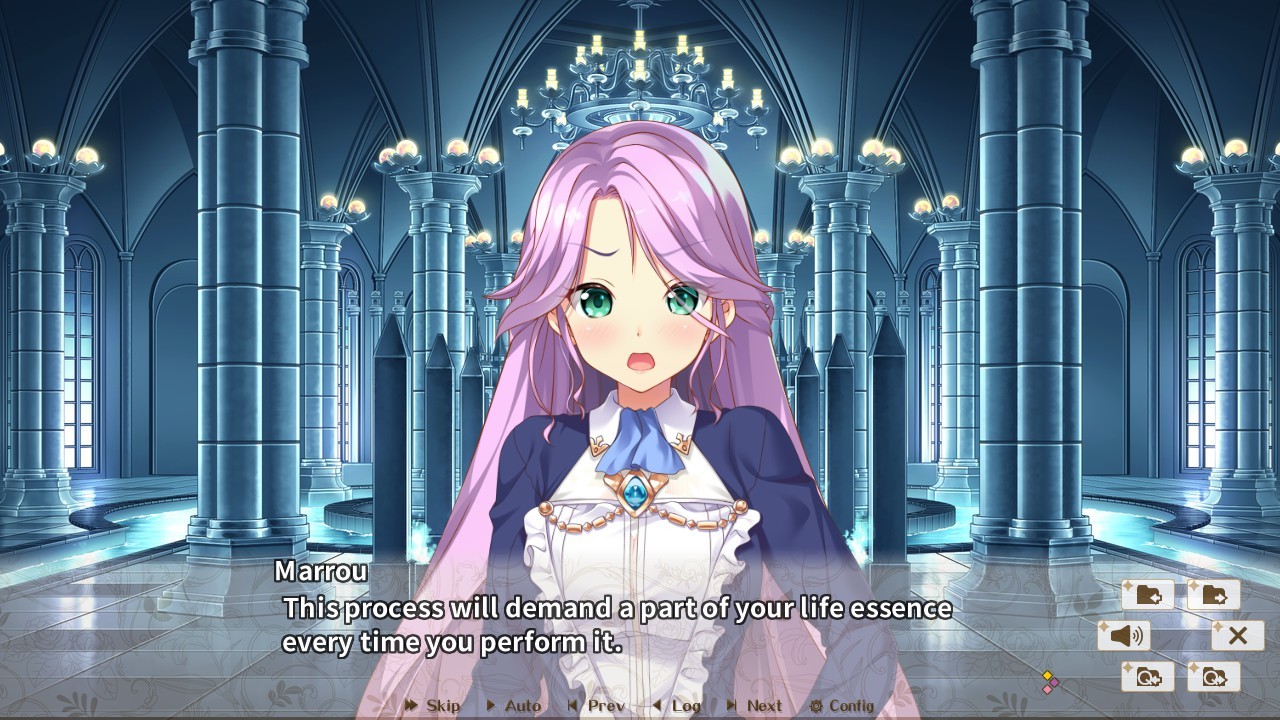 1. Download Full Version for Free. Direct link is under instructions
2. Open “HaremKingdom.zip”, next run EXE installer “HaremKingdom.exe”
2. Install the game
3. Move files in folder Crack to folder where you installed the game
4. You can now play in full version of the game and appreciate it! 🙂