To defeat the Dark Legion and restore the kingdom of Lusnistan, Alice and Laria seek the help of Dragon Emperor Zalaras. However they learned a disgusting truth about Zalaras during their journey. With help from their new friends, they defeated Zalaras and set out to attack the Dark Legion together. 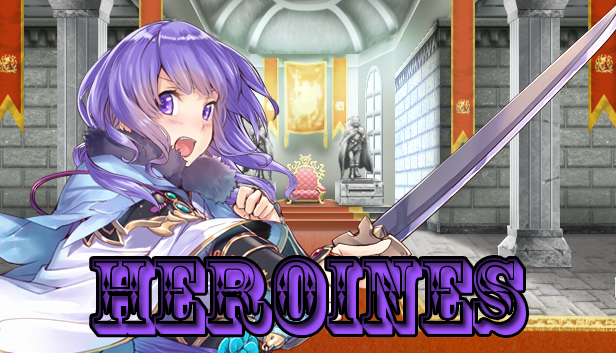 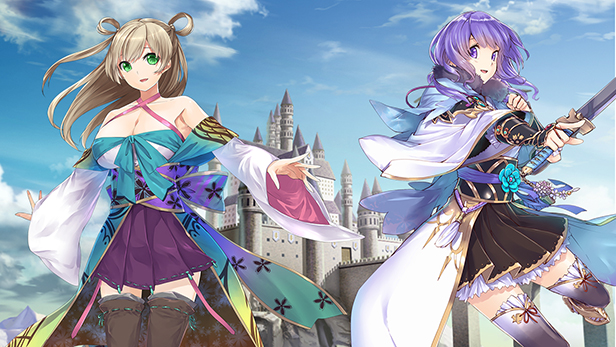 A thousand years ago, Zalaras defeated the evil Orcs from Lusnistan and helped build this kingdom. However, over time he gradually became corrupted and evil. After meeting Zalaras, Alice and Laria learn the truth that Zalaras has signed a shadow contract with the Darkness Titan Kilgranuth. In order to receive the endless power of darkness, Zalaras opened the portal of darkness for the Dark Legion to attack this world. However, with the help of Helena and Isemeine, Alice and Laria defeated Zalaras and together they set off to attack the Dark Legion….. 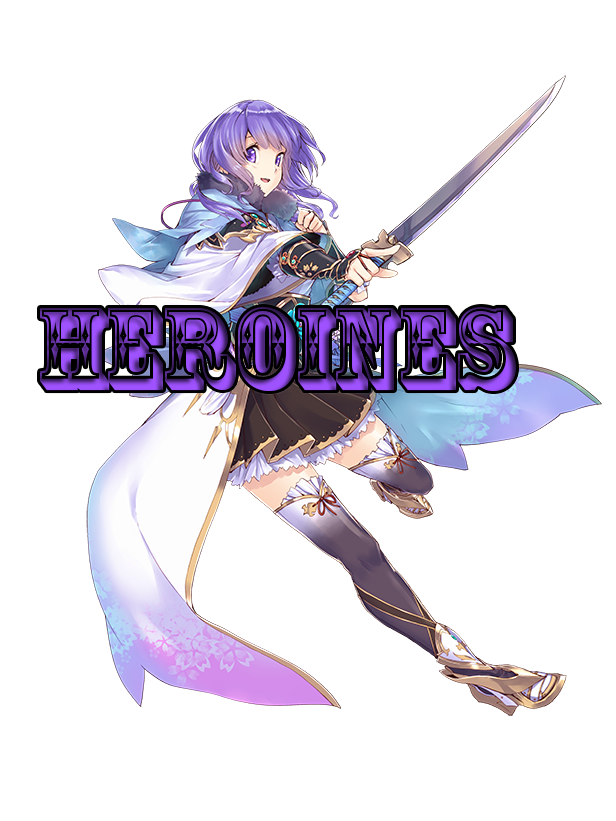 Alice is the daughter of Queen Elysabeth. She trained to be a Princess Knight since childhood. With the power of wind, she can slash all enemies in a flash and no one can dodge her attack. After Queen Elysabeth was defeated by the Dark Legion, she was saved by Laria, Guardian of Lusnistan. Wishing to defeat the Dark Legion and restore the kingdom of Lusnistan, Alice and Laria went to Dragon Heart Mountain to seek the help of Dragon Emperor Zalaras. 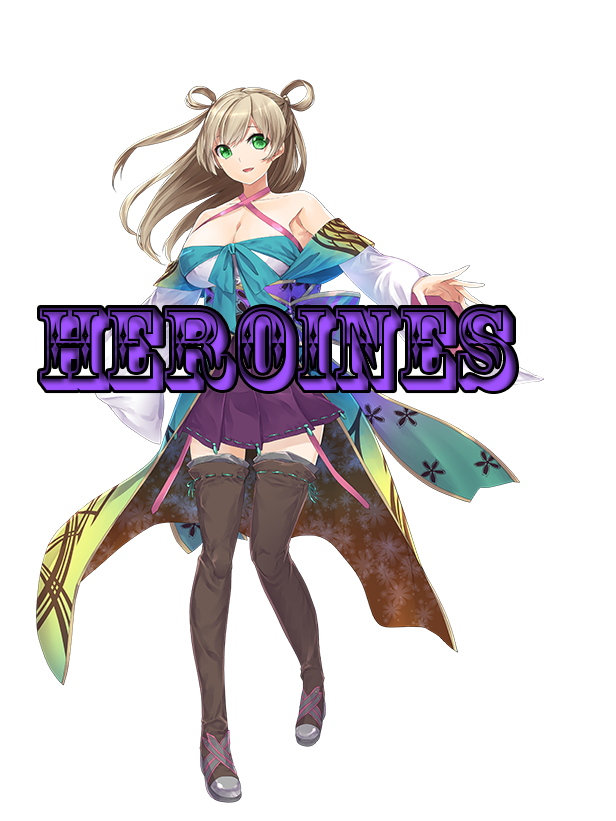 Laria was born to be the Guardian of Lusnistan. She has been taught magic since childhood. With her intelligence, she learned the magic of light which is extremely powerful. In addition to the magic of light, she also has extensive knowledge of dragons and she has befriended dragons throughout the kingdom. And Fronnidam, Champion Of The Skies is one of the strongest she befriends. She also learned that, a thousand years ago, Dragon Emperor Zalaras defeated
the evil Orcs from Lusnistan and helped build this kingdom. However, over time he gradually became corrupted and evil. After the fall of the kingdom of Lusnistan, Laria and Alice seek the help of Dragon Emperor Zalaras. Although she knows that Zalaras has been corrupted, she still believes that Zalaras will save the kingdom of Lusnistan. 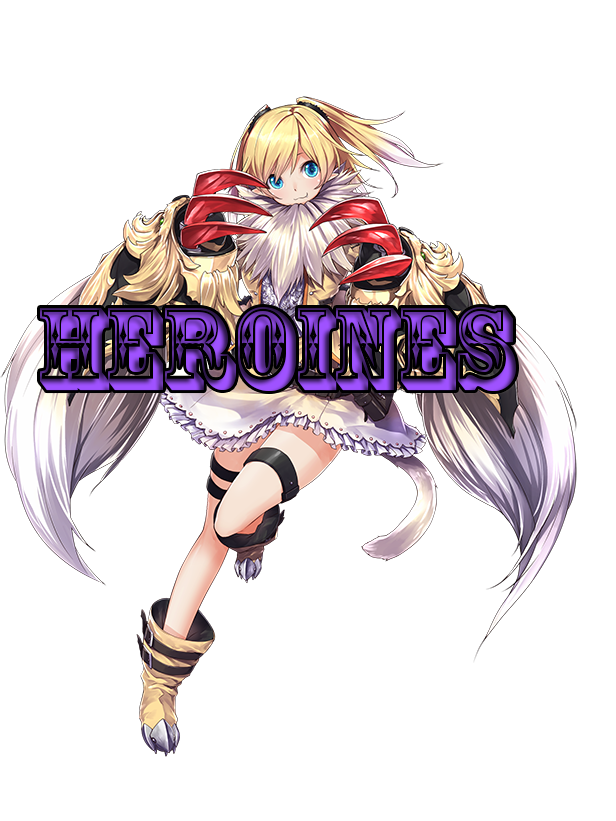 Helena is a wild female hunter. Born and raised in the forest, she understood the principle of hunting more than anyone. With her agility, not a single wild animal
could escape her. However she and all the others were cursed by Weretiger Maxima. Maxima cursed all the hunters in the Dragon Heart mountain to become monsters like him. She didn’t want to be the slave of the one who cursed her, so she gathered the other cursed hunters against Maxima. After being promised by Alice to help her defeat Weretiger Maxima, she joined Alice’s party and promised Alice to help Alice defeat the Dark Legion. 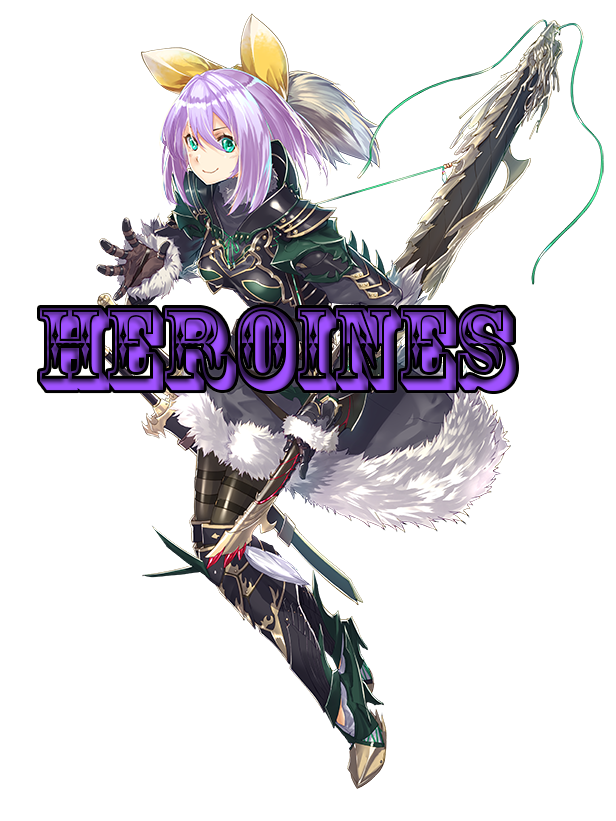 Isemeine is a famous female dragon hunter. She goes on an adventure to find and slay the most famous dragons to add to her collection. In order to join the Dragon Hunter Guild with other powerful dragon hunters, she went to Dragon Heart mountain to kill Dragon Emperor Zalaras.However, her comrades were killed during this journey and the main cause of their deaths was the Dark Legion. As she neared the encounter with Dragon Emperor Zalaras, she realized that she alone could not slay the dragon. So she went with Alice’s group in the hope of defeating the Dark Legion to avenge her comrades and hoped that Alice’s group would help her kill Dragon Emperor Zalaras. 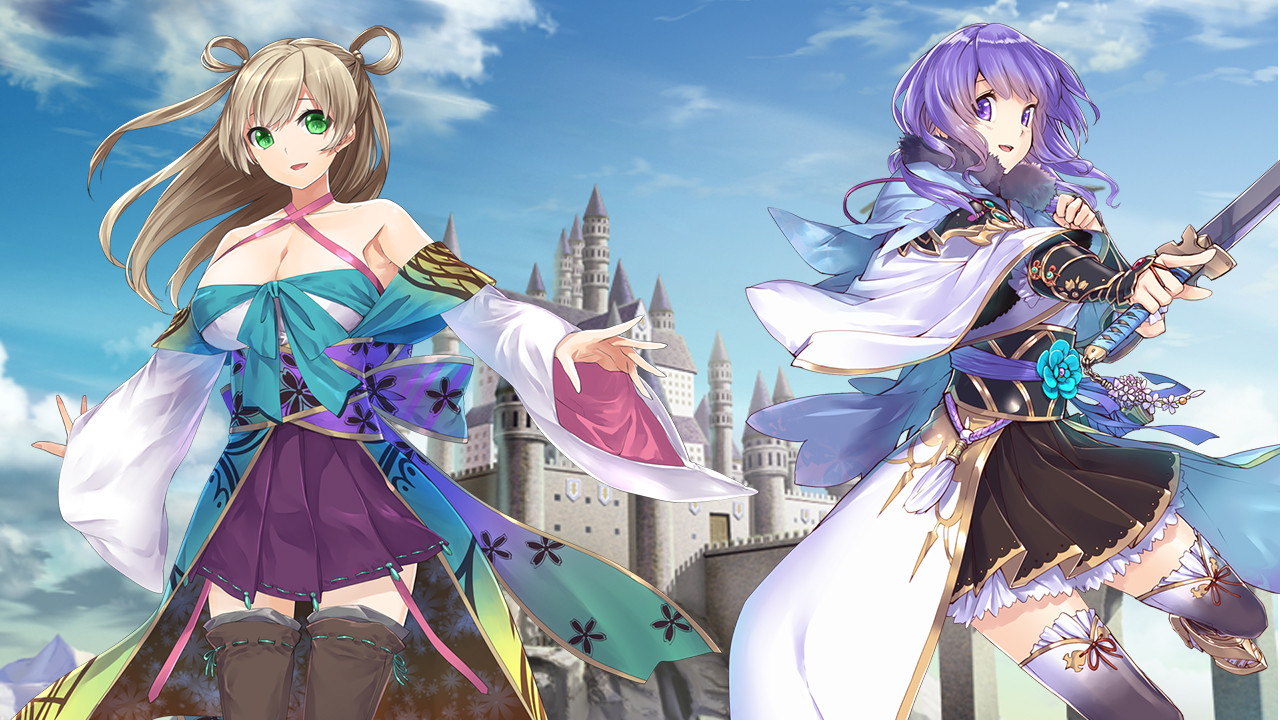 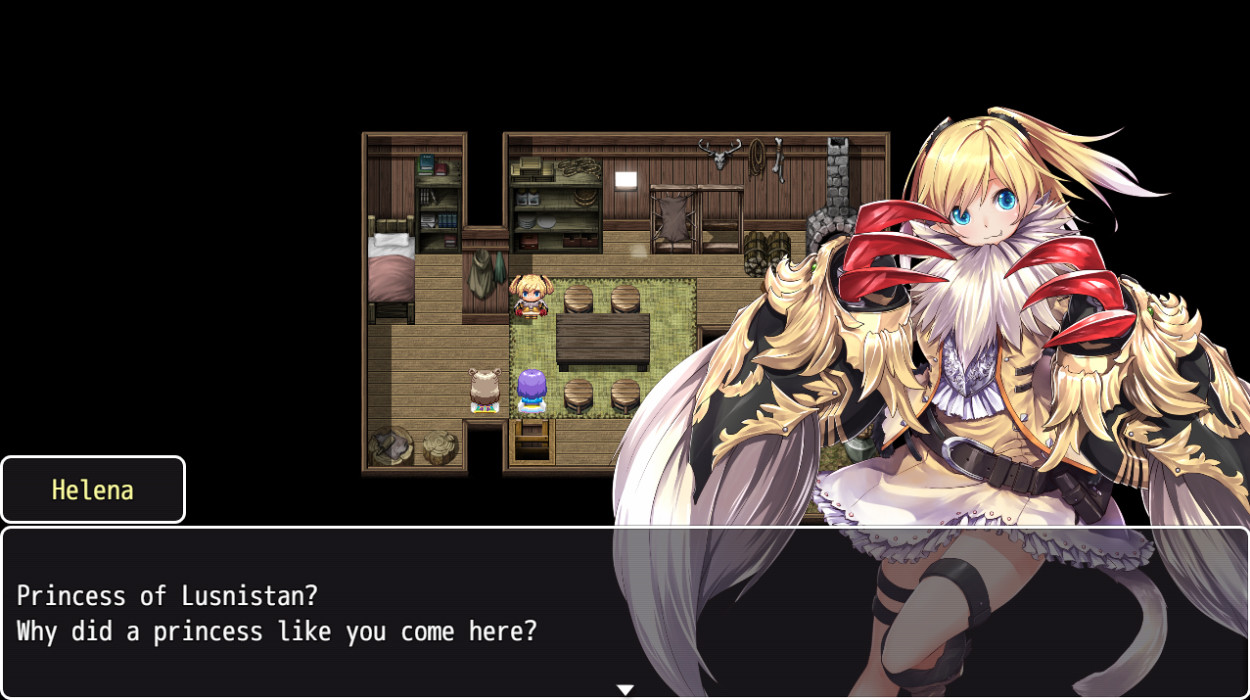 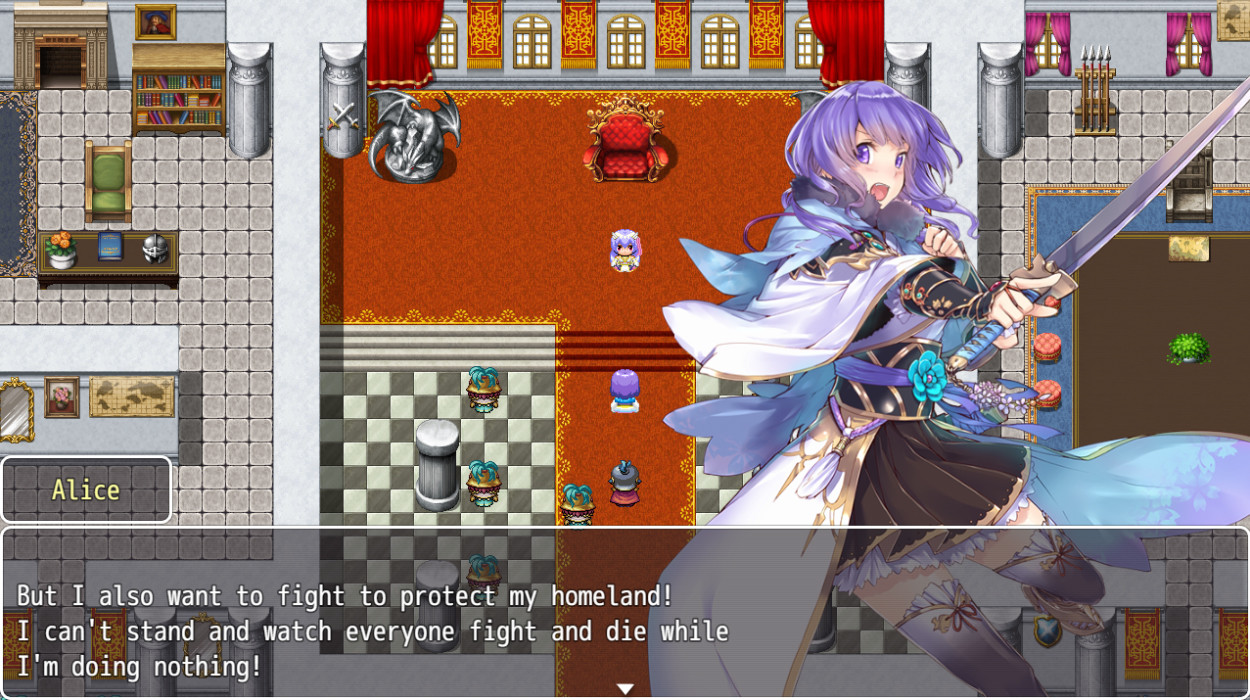 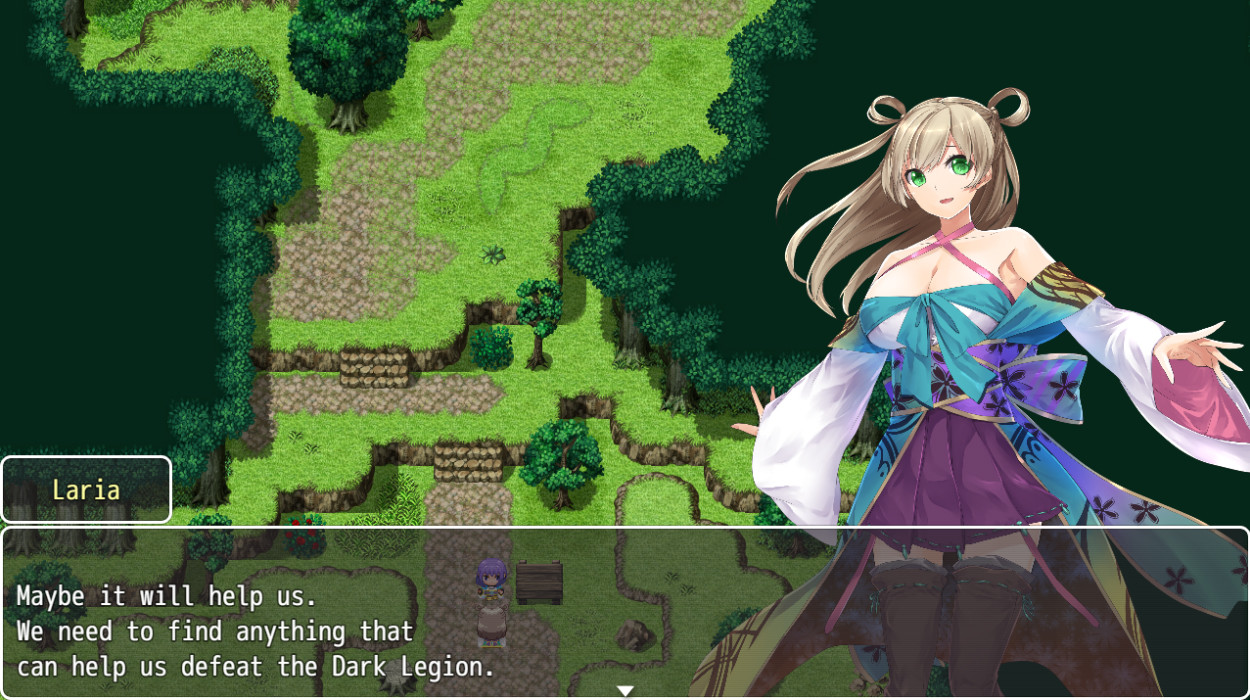 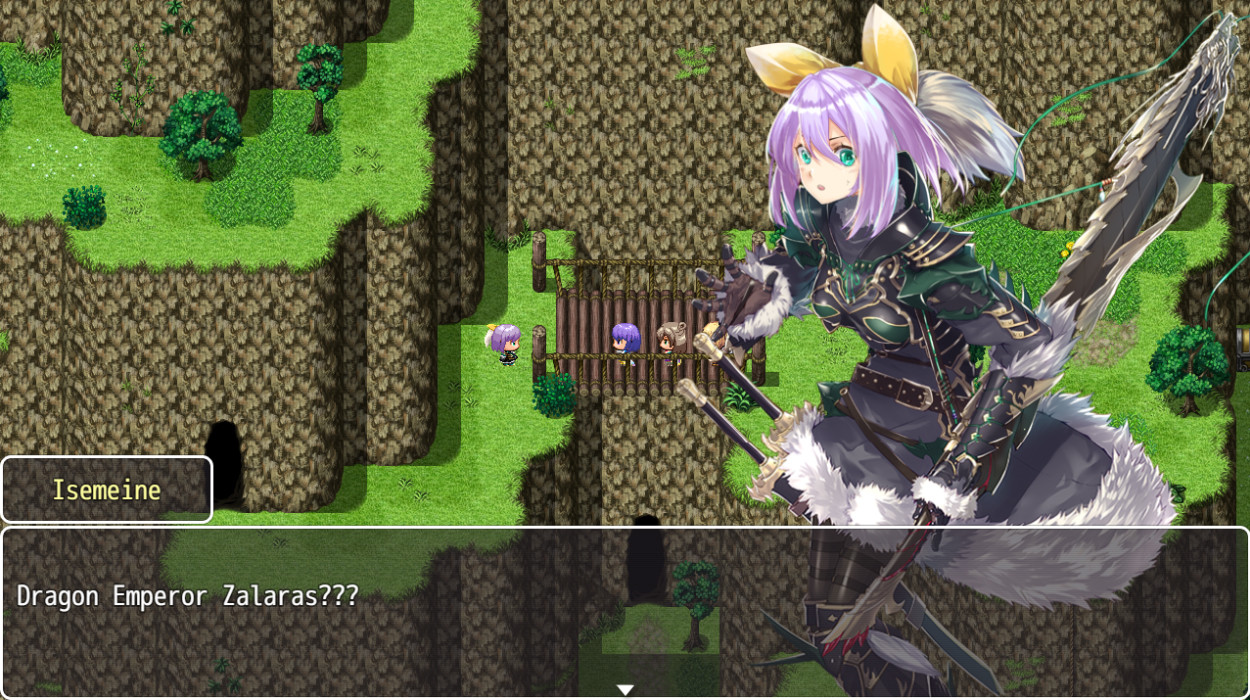 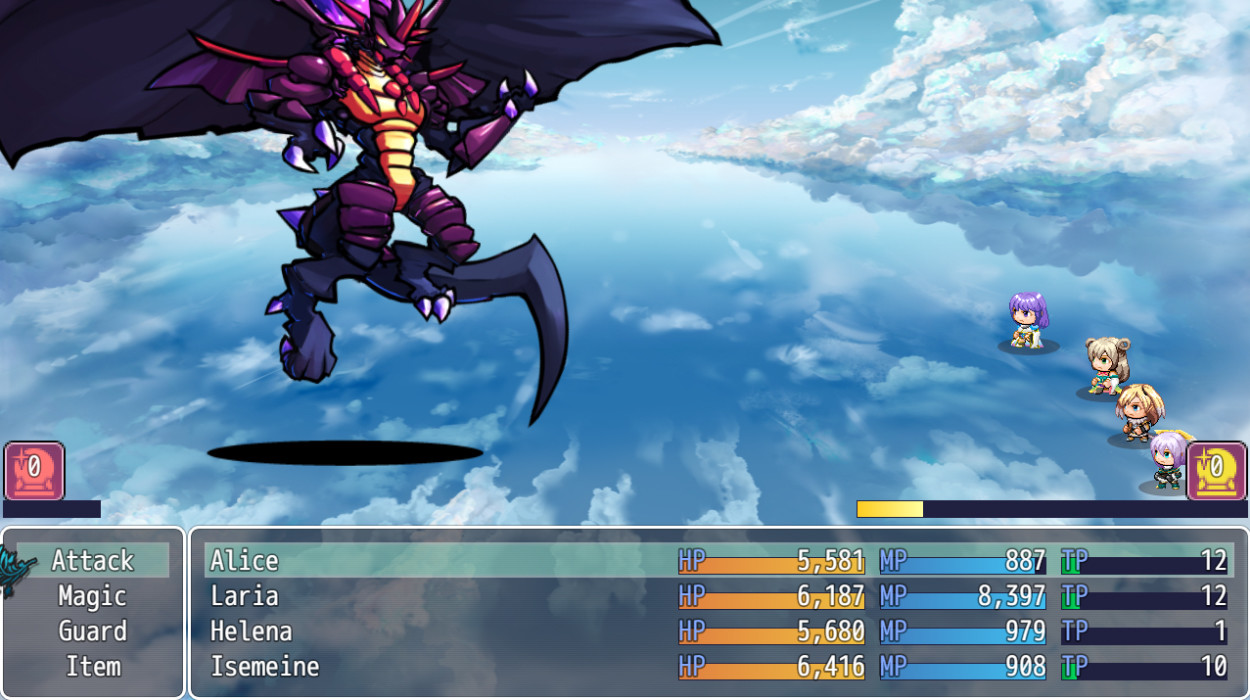 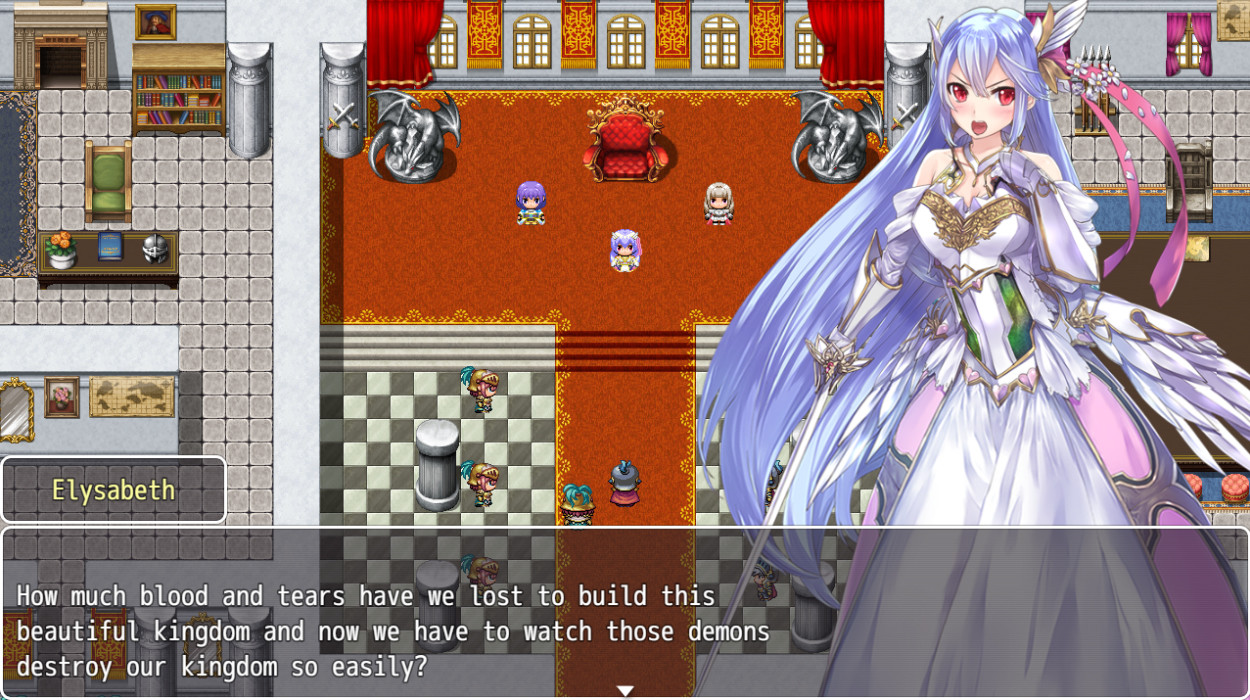 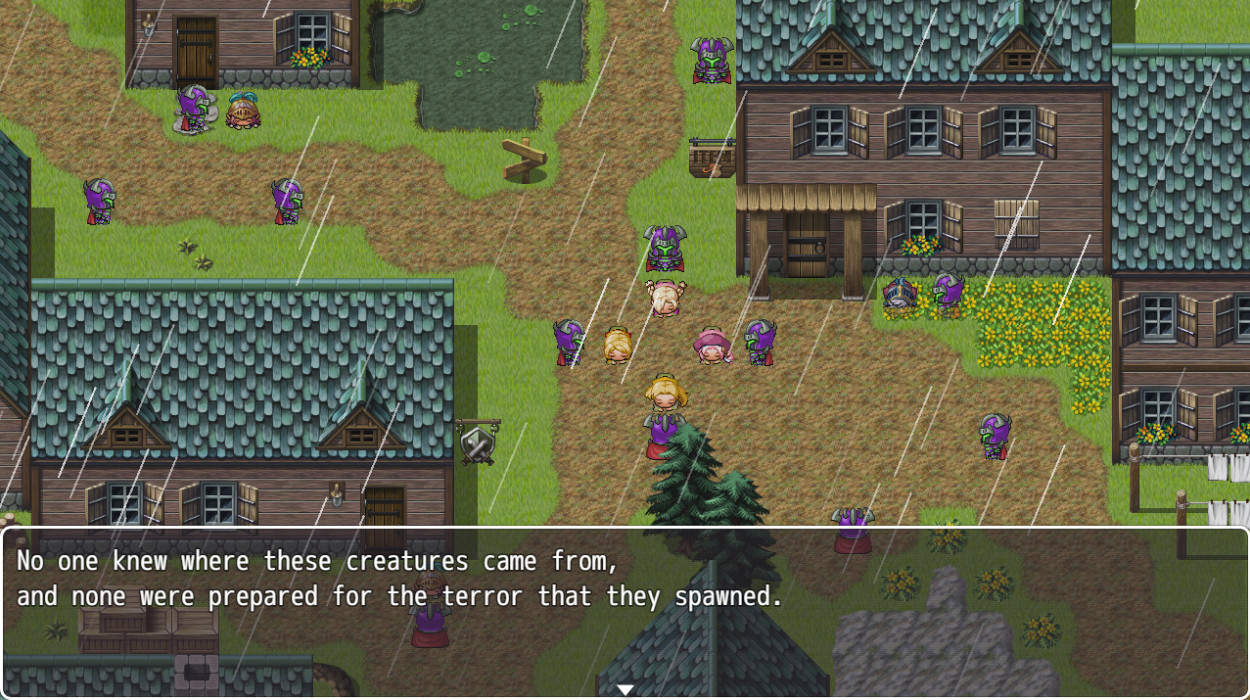 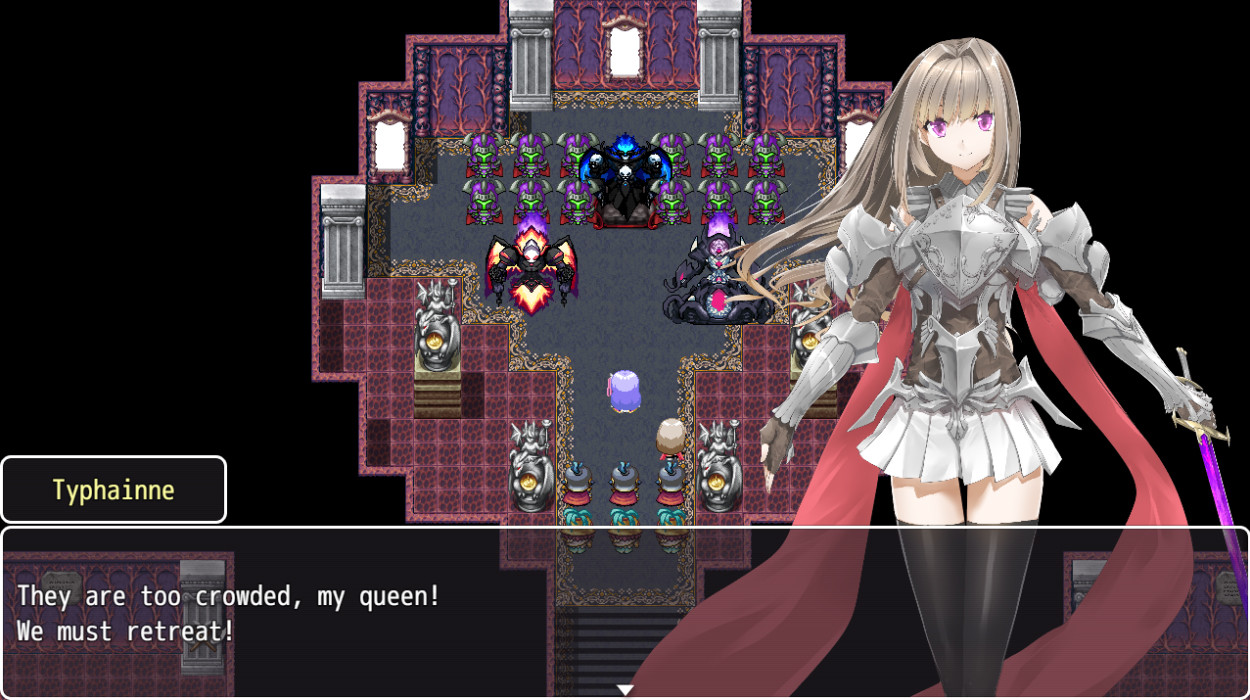 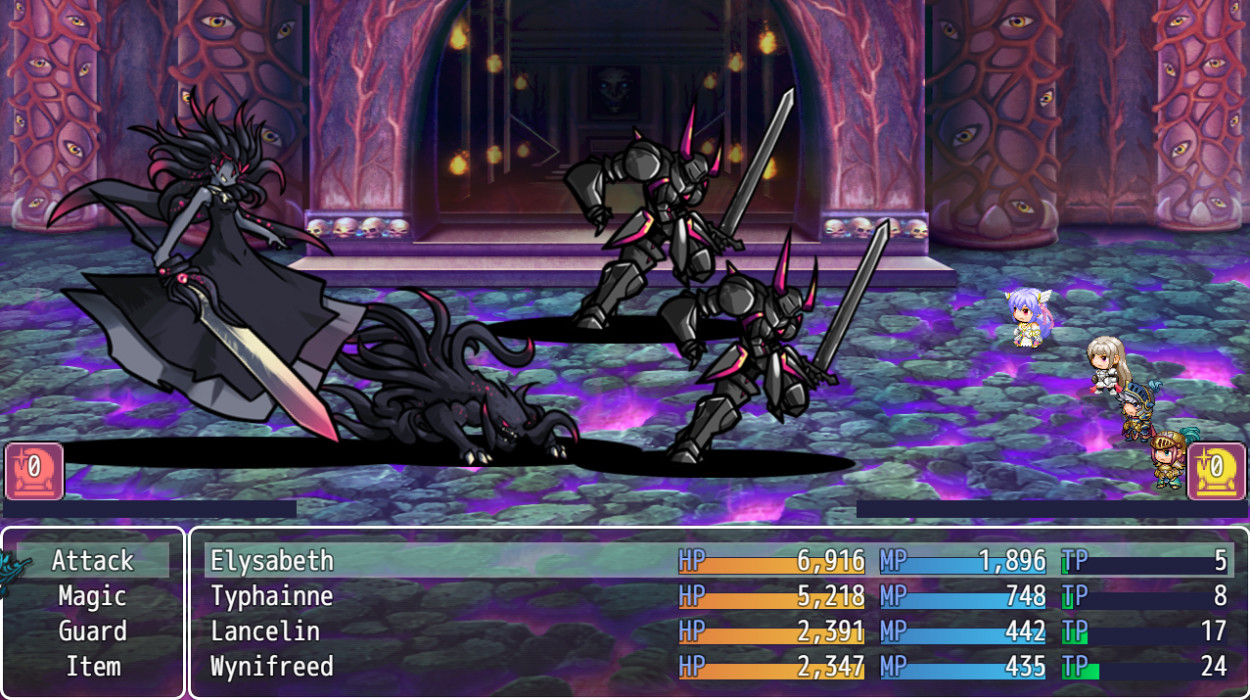 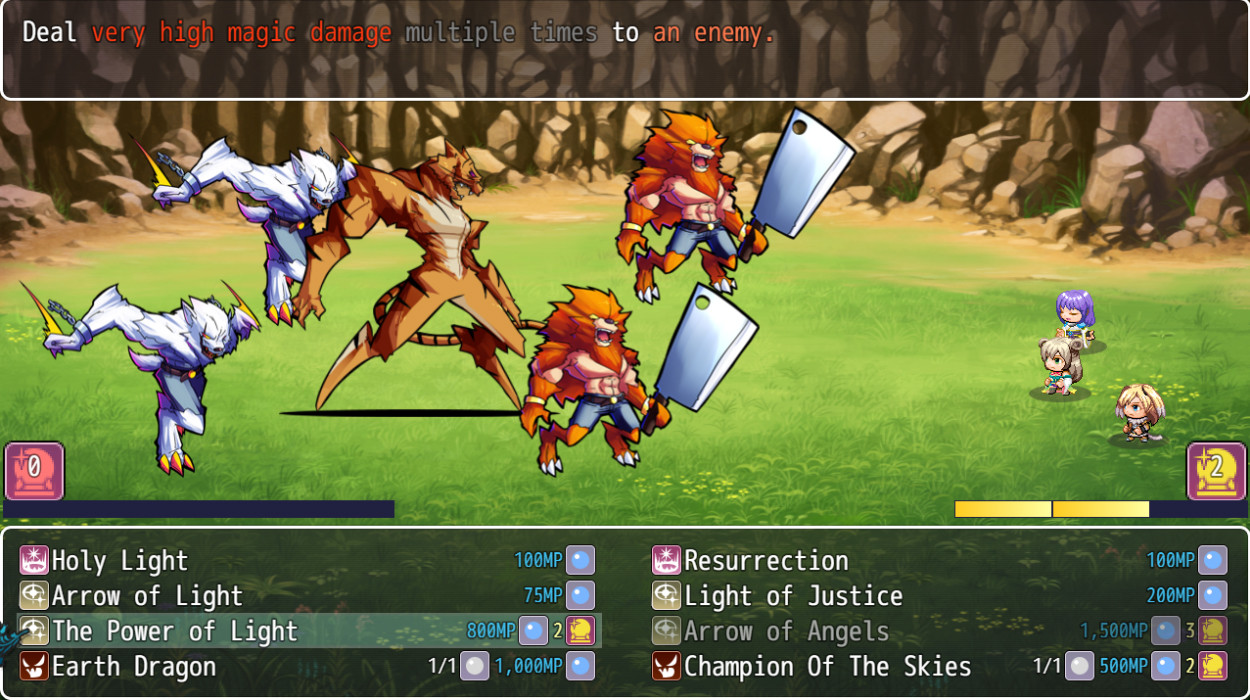 1. Download Full Version for Free. Direct link is under instructions
2. Open “Heroines.zip”, next run installer “Heroines.exe”
2. Install the game
3. Copy files from folder Crack to folder in which you installed the game
4. You can now play full version of the game and revel in it! 🙂

Keep in mind about checking our site from time to time to make sure that you’ve got the latest updated version. If the game will soon be updated you will can download Update for Free 🙂