Survival on Kepler is a race against time. Make the most of the remaining 168 hours or get turned into an unworldly being by the Sphere. Complete quests to help NPCs, explore the diverse landscape, survive wildlife and other players. Uncover Kepler’s mysteries and your mission’s true goal.

Your ship was destroyed. With no chance of returning to Earth, you face an unknown frontier. There are 168 hours left until human extinction. Repair the reactor and restart your hibernation pod to save yourself. Fail and become a creature of nightmares. Unite with fellow colonists or destroy them all!

PvE or PvP? You decide!

Population Zero is perfect for newcomers as well as hardcore survivalists. Play in PvE modes and explore the planet without fear of losing your hard-earned gear in an uphill battle against seasoned veterans. Having studied the rules of survival on Kepler, dive into the competitive game modes to show off your combat skills. Then up your game by joining a Hardcore PvP session with only a single life. Learn, adapt, and slay your rivals!

Unleash the Void within

In PvP game modes death is the new beginning. Multiple respawns increase the mutation level and eventually transform you into an overpowered monster. The Void are extremely powerful. Take revenge on your offenders! Team up with other mutants to bring chaos and destruction. But do not be arrogant! A united, well-knit group of colonists can hunt you down.

During the 7-day cycles, you will explore the planet, complete quests, survive against hostile environments and different enemies, build, craft and gain knowledge about the game world. Successful play grants experience points necessary to level up your player account. New levels give access to a variety of game modes and mechanics.

Kepler is a vast seamless world with seven distinct Biomes. By exploring the game world you will learn more about the story and develop your character. Set forth on a journey! Explore the wilderness to learn new technologies, craft new gear and uncover Kepler’s secrets.

Hunt wild beasts for resources and battle human rivals for Kepler’s supremacy. Pick your weapon of choice from a wide selection of hand-carried arms. Each weapon type has its own set of moves and animations. Master the skill-based combat system. Outsmart your enemies and crush them.

Utilize Technology Tree and Perks to develop your colonist. Unlock Technologies to acquire new crafting recipes. Perks are stat bonuses that are unlocked randomly, vary in their value and obtainment requirements. Both systems will help you fight for survival more effectively. 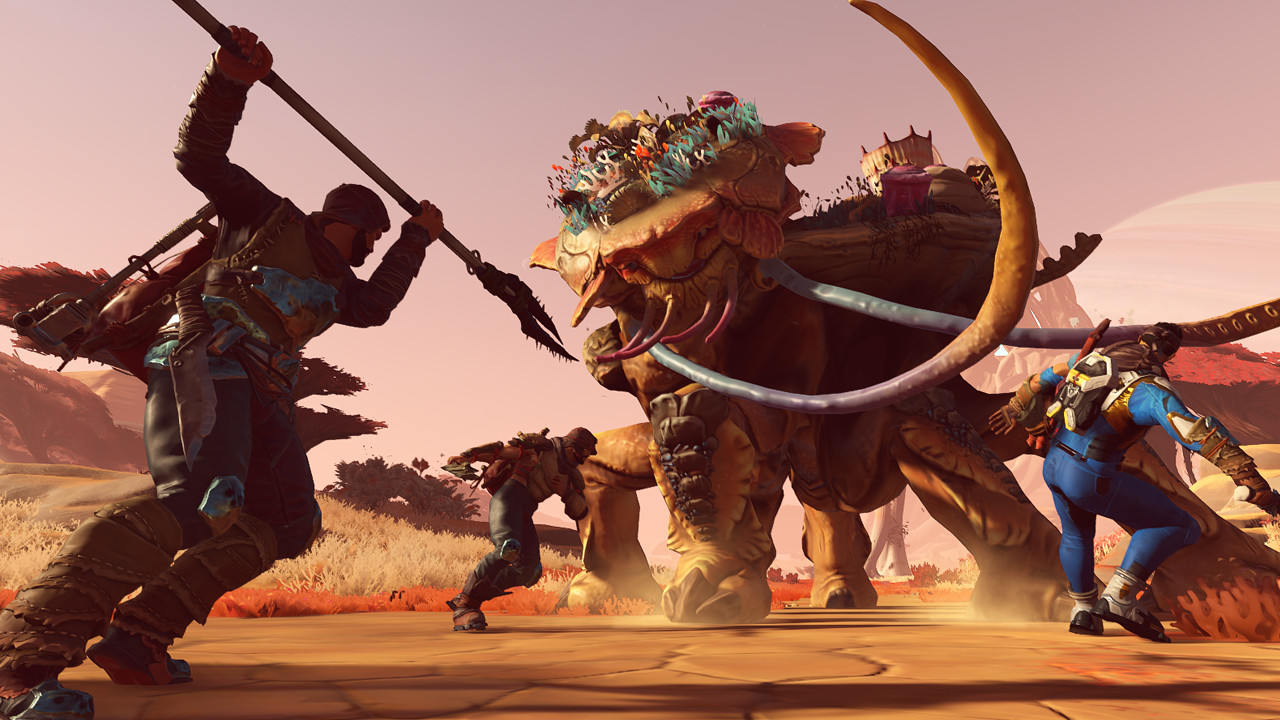 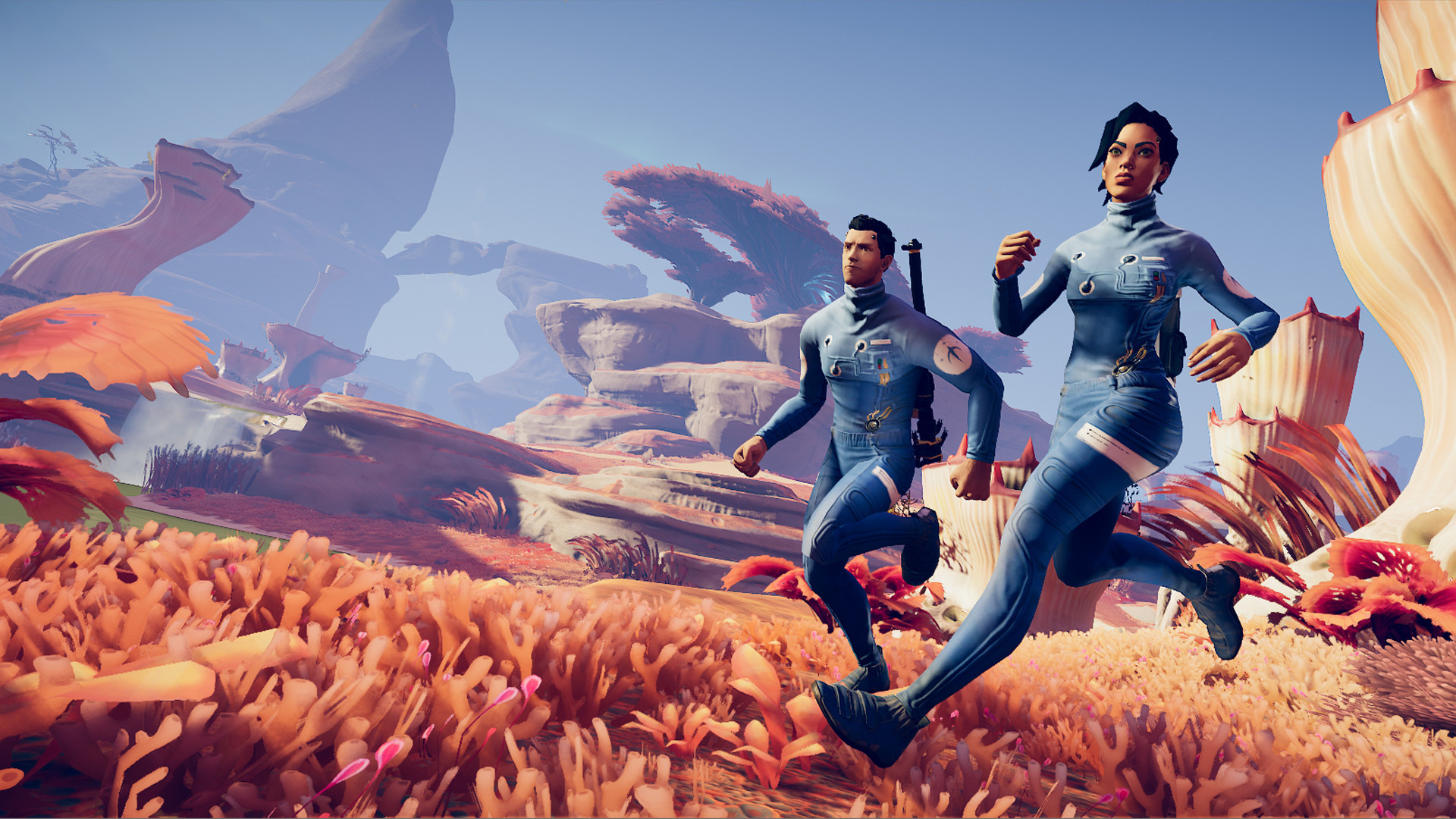 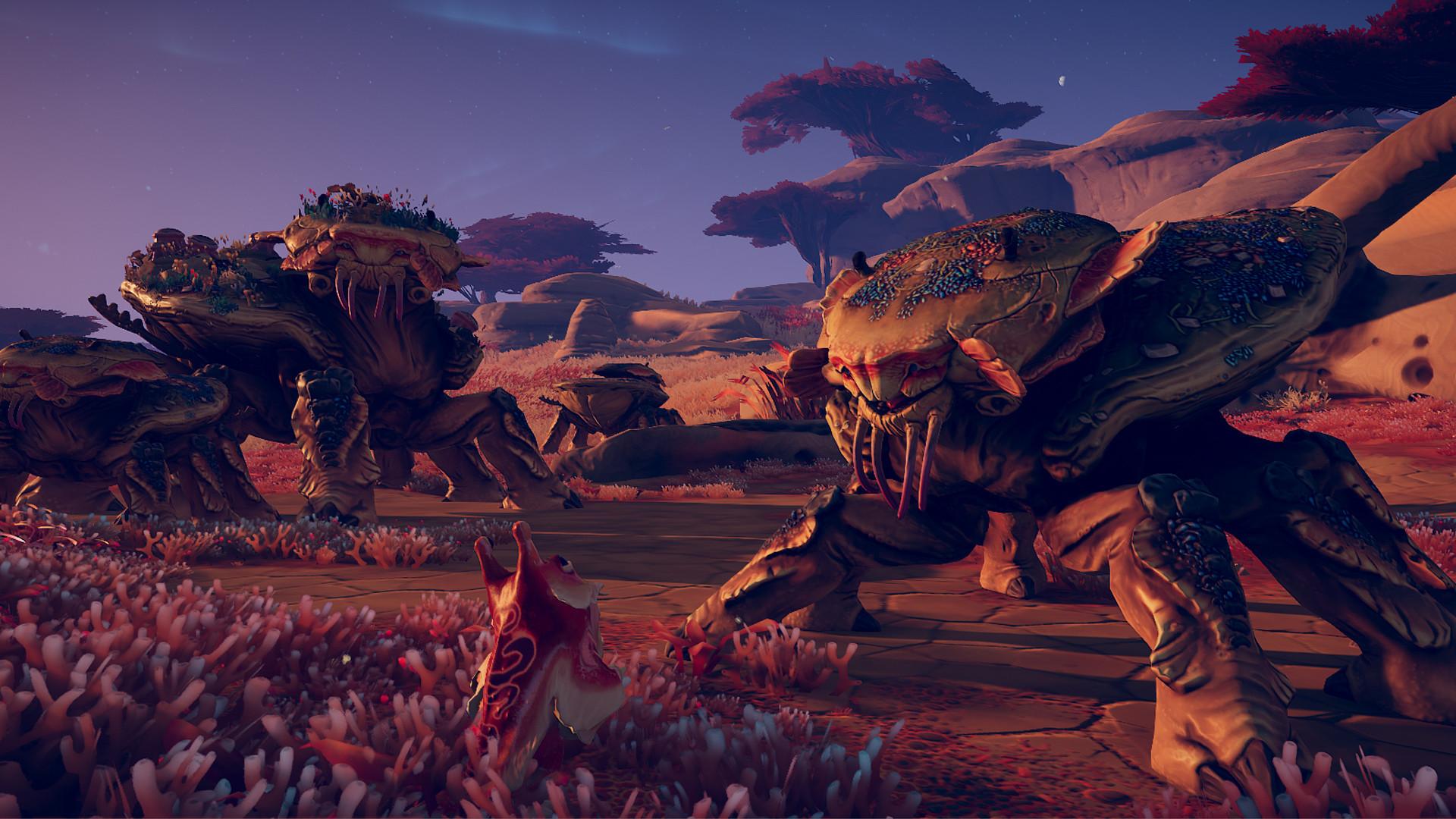 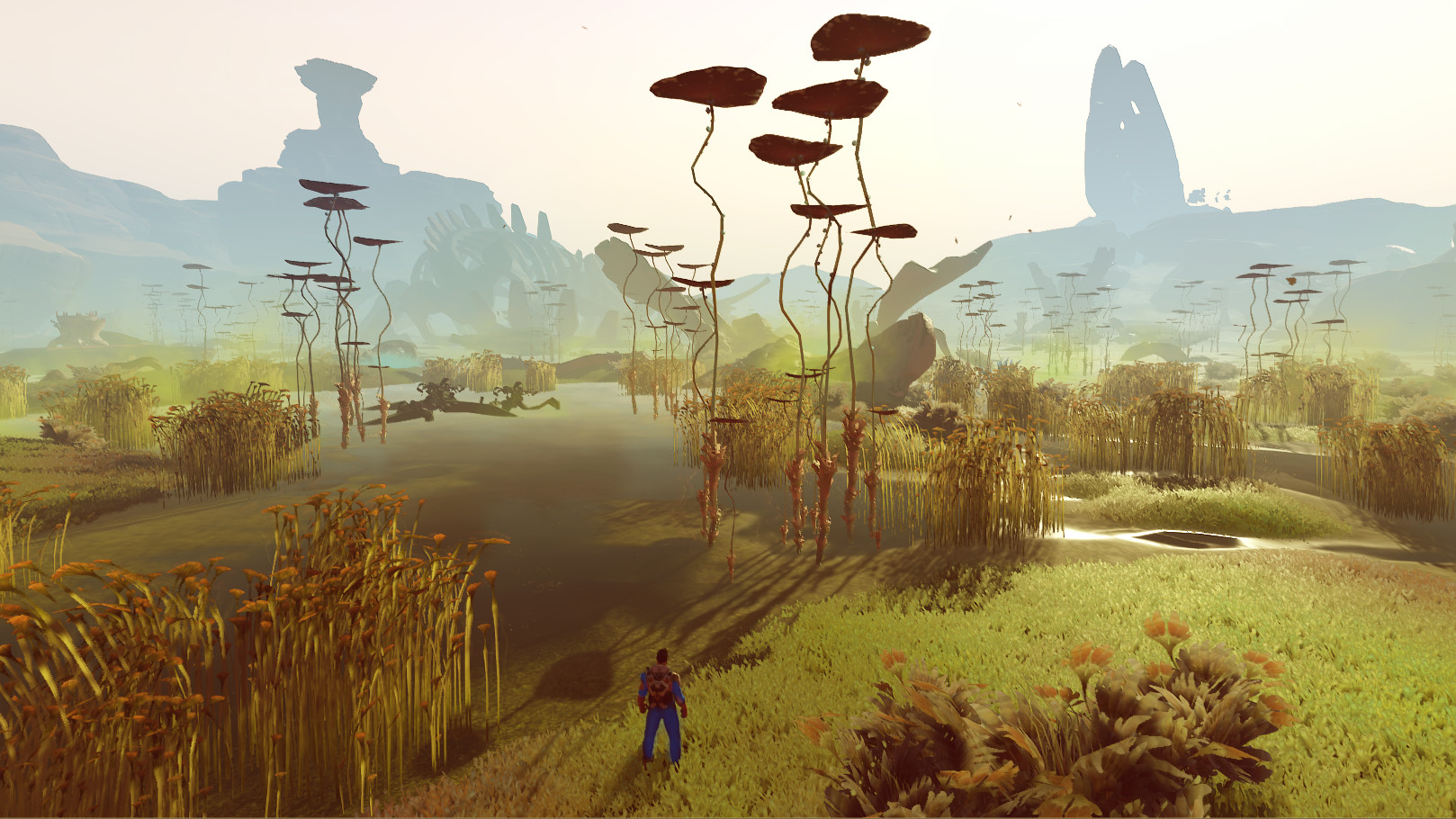 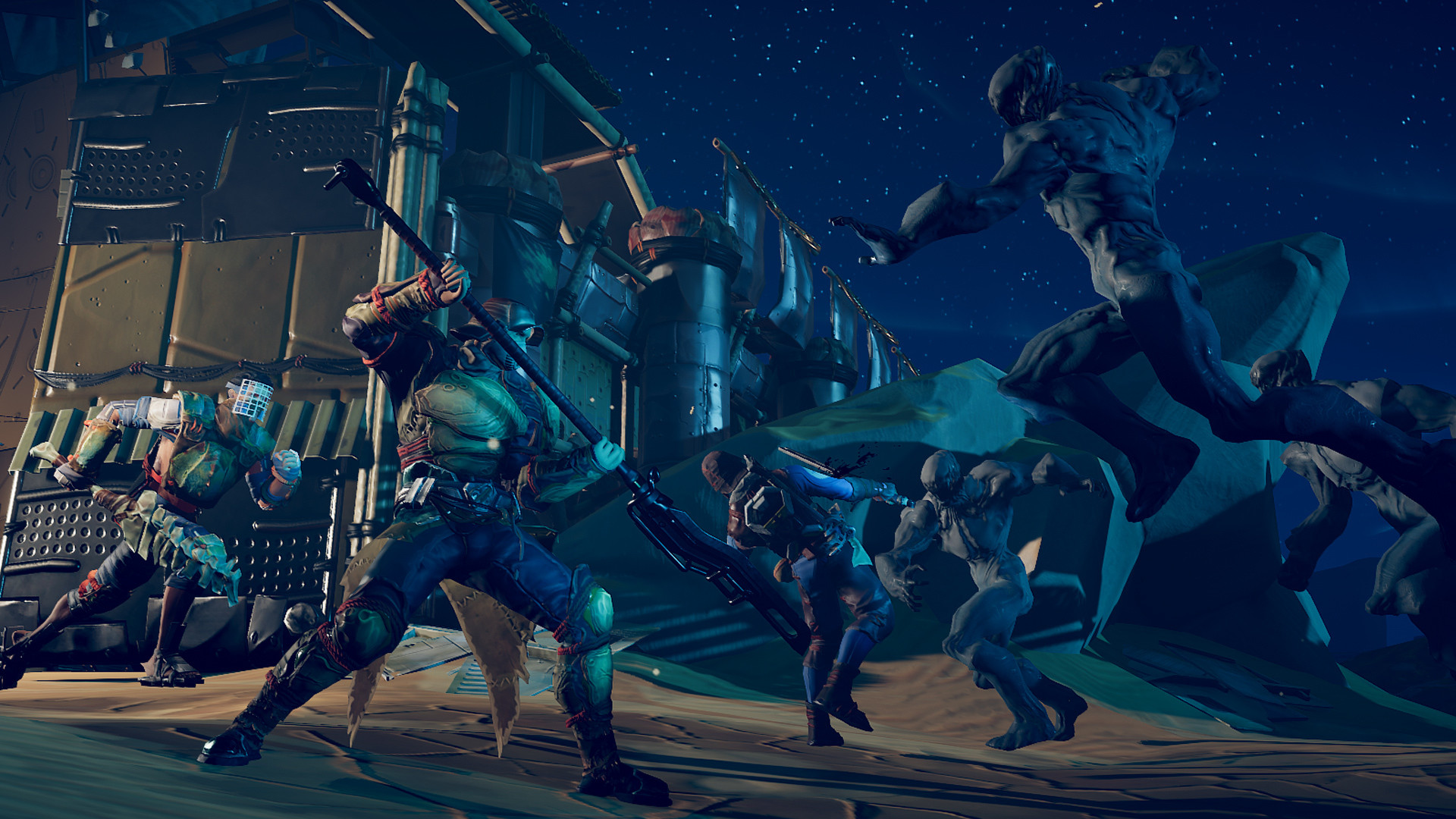 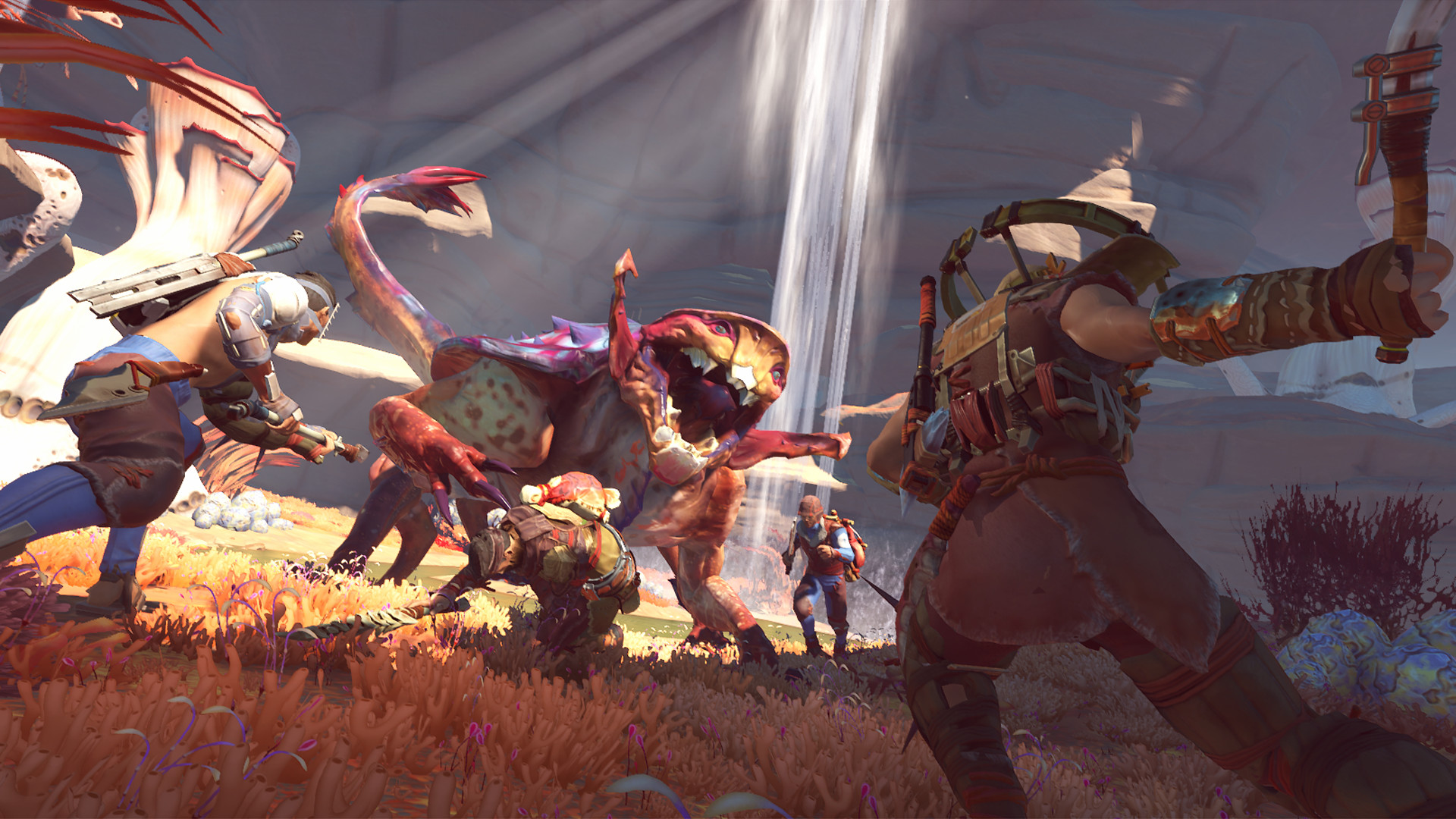 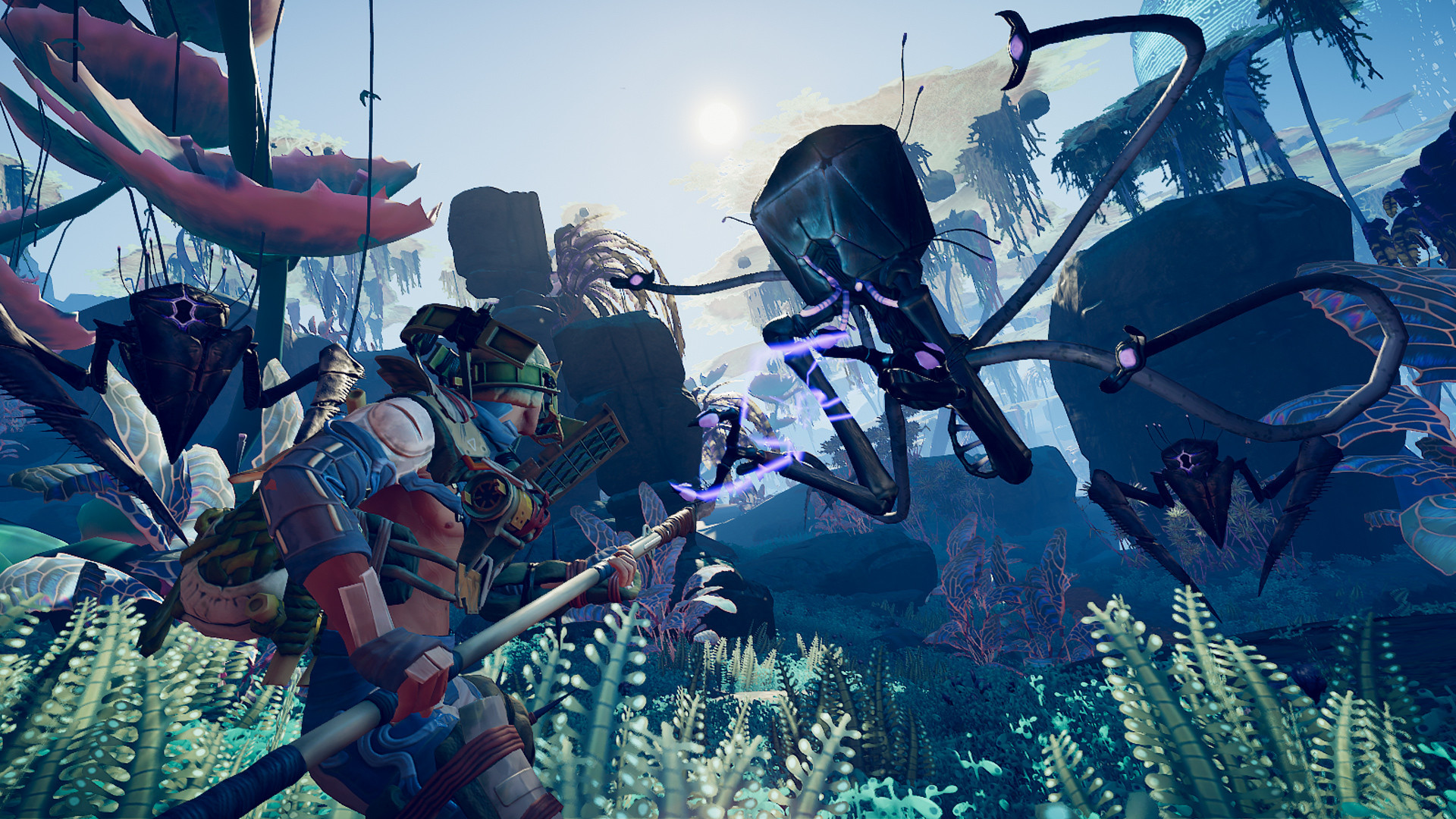 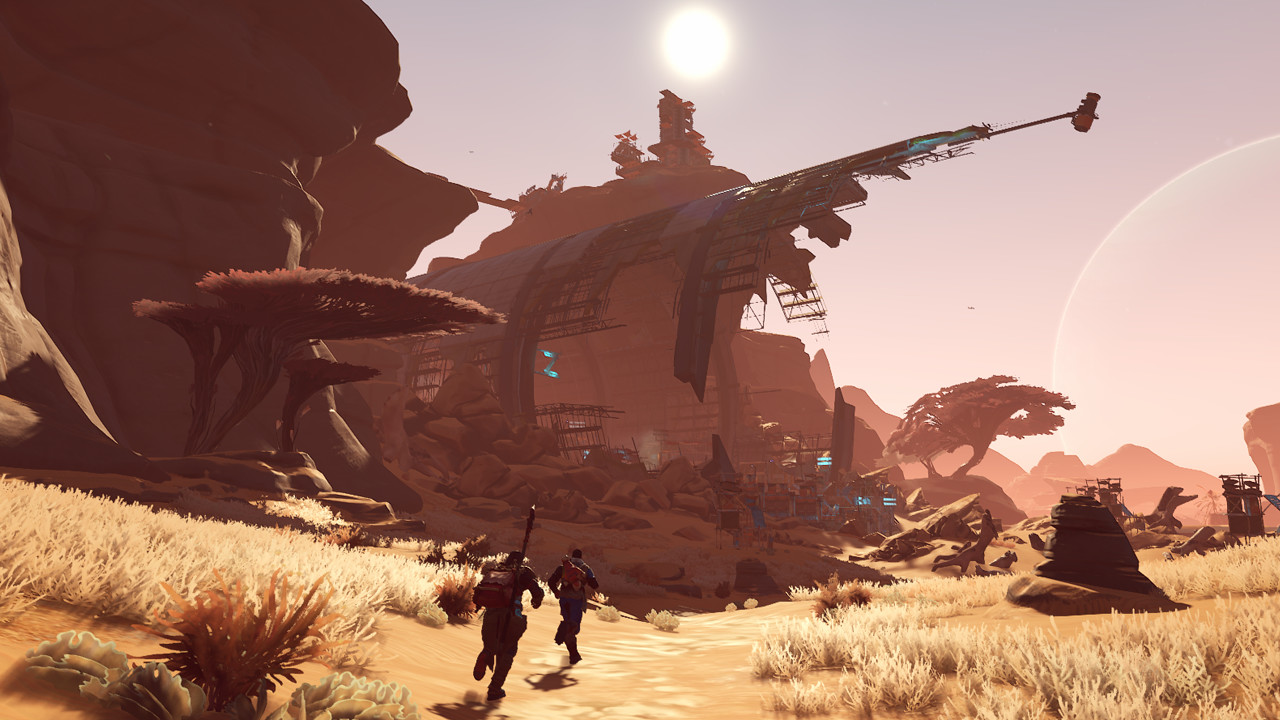 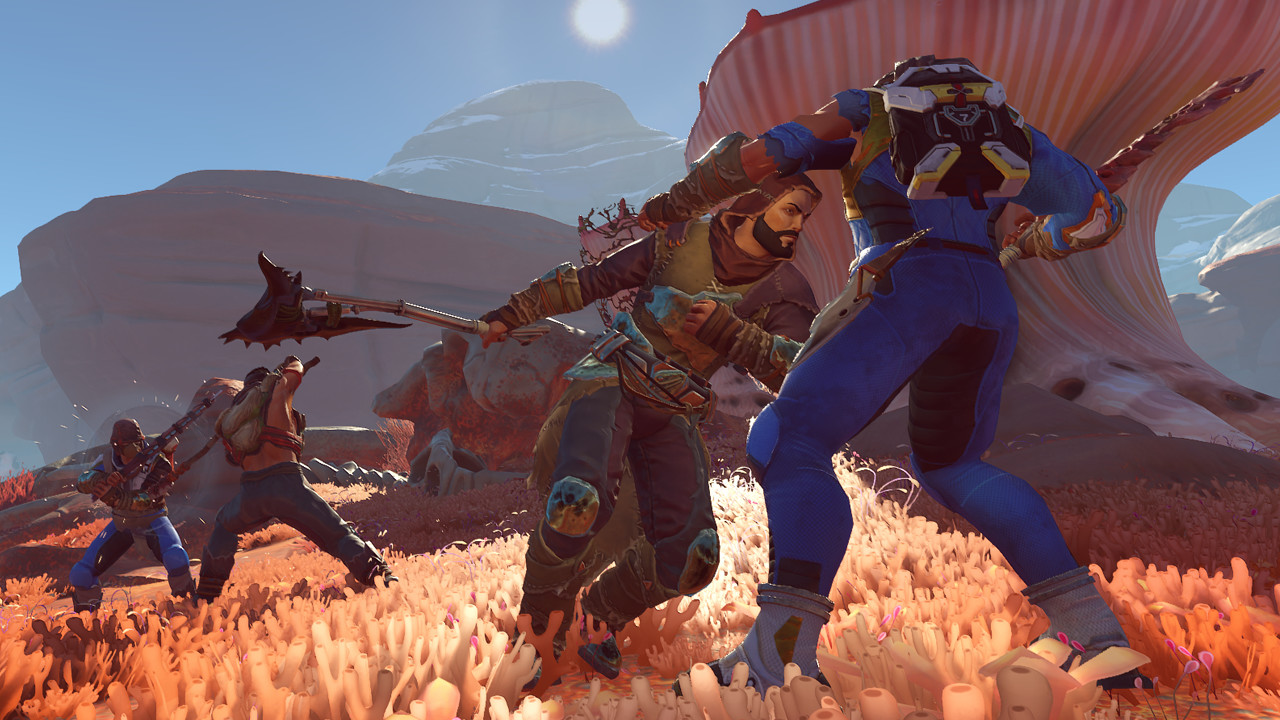 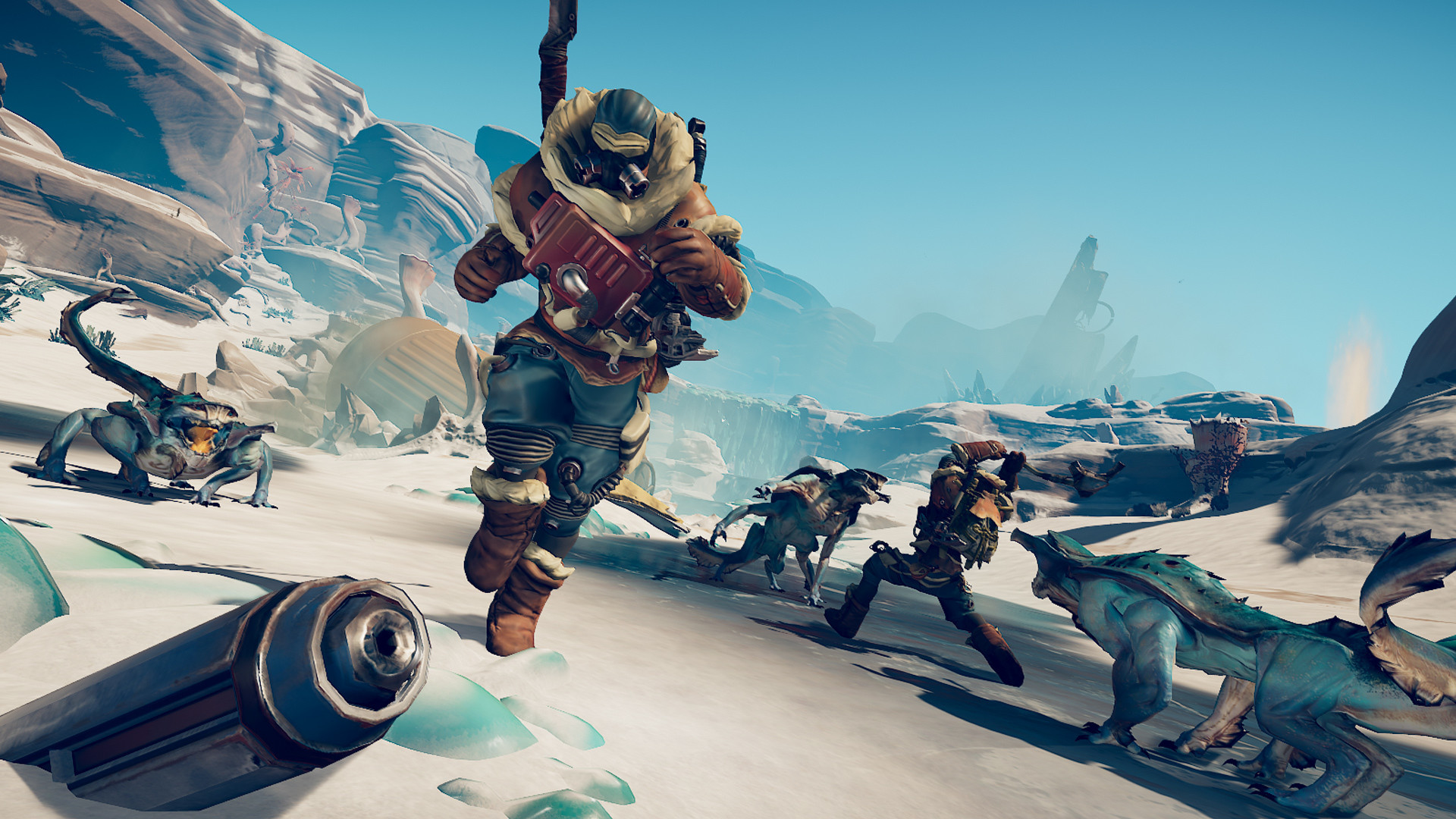 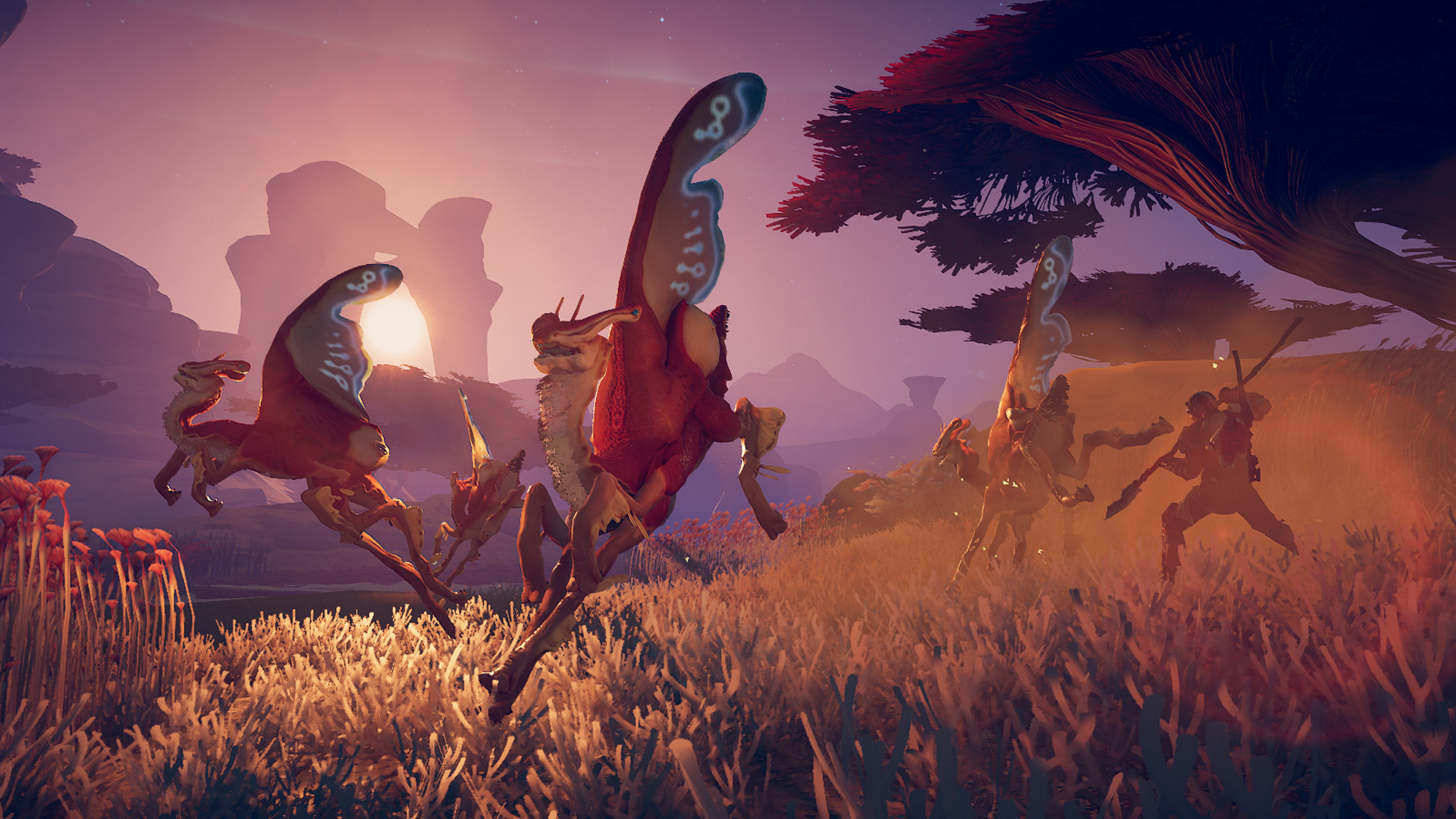 1. Download Full Version for Free. Direct link is below
2. Open “Population Zero.zip”, next run installer “Population Zero.exe”
2. Install the game
3. Move files from folder Crack to folder in which you installed the game
4. Now you can play full version of the game and enjoy it! 🙂