Pretty Girls 2048 Strike is an exciting and unique 2048 number game, where you combine number blocks to form bigger numbers and hit the blocks against your enemies to damage them!

◆A total of 10 characters of the Exorcist Swordsmen and the Demon Tribes appear in the game!

New costumes can be changed in the dressing room.
All characters are voiced in Japanese.

◆Create your own snapshots in the dressing room!

In Diorama mode, you can place multiple characters at the same time, change the placement of each character, their expressions and costumes, and save/load the scenes you have created.
Stamps, such as hearts, have been added to the stamps to decorate your scenes.
Create your ideal scene and make snapshots! 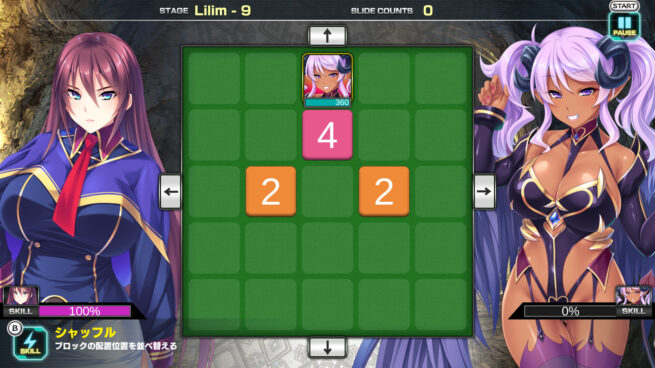 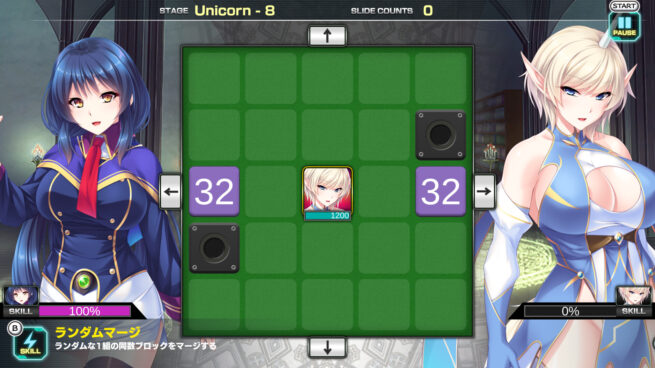 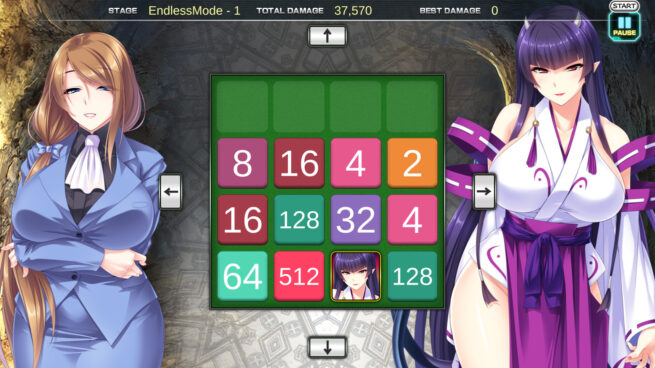 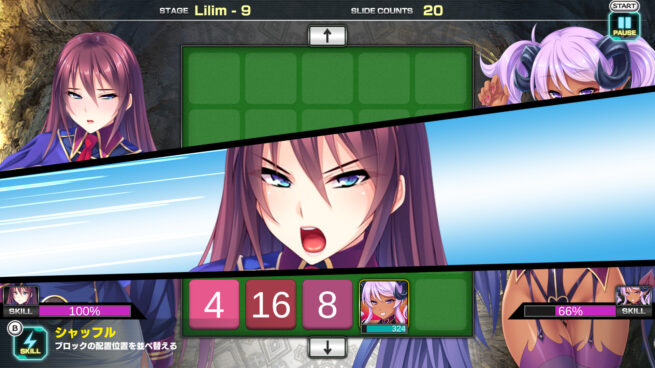 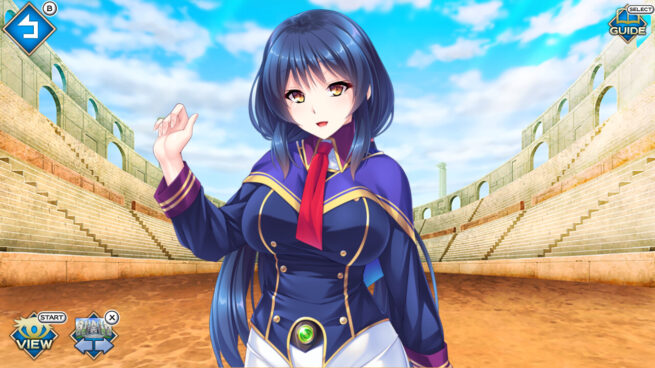 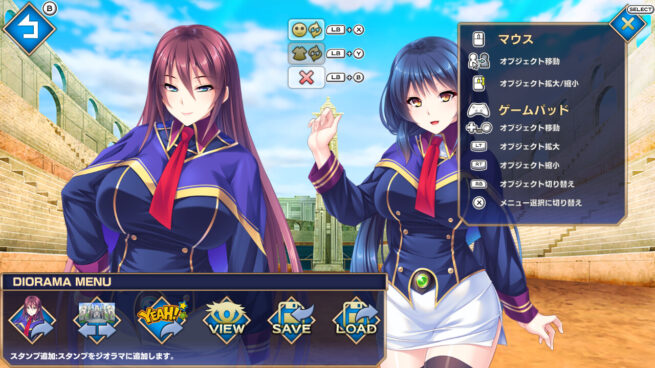