It is a casual and easy to play Battle Royale FPS game.Battle Royale mode is single player only – no need to worry about inconveniencing your teammates or being verbally abused on voice chat!Enjoy small scale Battle Royale with up-to 8 players!

This game was created by a Japanese student all by himself!It is a casual and easy to play Battle Royale FPS game.Battle Royale mode is single player only – no need to worry about inconveniencing your teammates or being verbally abused on voice chat!Enjoy small scale Battle Royale with up-to 8 players!

Have you ever heard &quot;Battle Royale&quot; and thought &quot;I’ve had enough&quot;?
It’s true that there have been a lot of Battle Royale games that have come and gone.It’s not that hard understand why people got bored with the Battle Royale genre.

This game was created for such people!Enjoy a whole new kind of Battle Royale!

There are points in this game.You can get half the points of your opponent by defeating your opponent, and if you die, your points will be cut in half.
You can respawn as long as you have points!
When an area begins to shrink, the points you have earned transform into HP.
There is no upper limit to points.And depending on your skill, you can even double your HP!

By the way, have you ever wanted to use the weapon of your choice, but just can’t be bothered to get it locally?
That’s why we have the loadout system!Loadout allows you to start the game with the weapon and perk of your choice.

Increase your points while decreasing your opponent’s points to get the upper hand in the game!

The most powerful loadout system

You can create an infinite number of loadouts with different combinations of guns and perks.
Take your favorite gun, customize your perk and power yourself up!

Create your one-and-only loadout.
Want the most powerful gun?How about a BarrettM82 with 500damage?It’s a one-hit wonder!
No confidence in your aim?Use the auto-aim pack.Just put the enemy in the middle of the crosshair and it will do the rest for you.Convenient, isn’t it?
What?You say you want to be aNinja?That’s okay, there’s a run speed perk and a jump perk just for you.Use your powerful legs to move rapidly and jump as high as the roofs!
Want to have an assault rifle with an auto-aim perk and a fast movement perk?If you did have that that would completely break the game balance…….Well, I’m not saying you can’t.I’m not saying you can’t, but in return you’ll have to sacrifice all but one HP point.

Minus perk system to make loadout customization even more flexible

Have you ever thought to yourself, &quot;I don’t need this perk, can’t I enhance this one instead?&quot;?You have, haven’t you?Yes, you definitely have.I have good news for you!This game has a minus perk system.
You can reduce your running speed to 75% and increase your strength to 150, or reduce your strength to 50 and increase your offensive power to 130%!
In other words, in exchange for making one part of yourself weaker, you can enhance your perks additionally or have more guns. 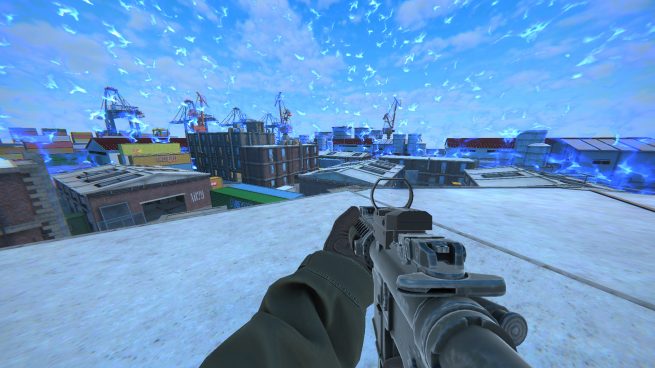 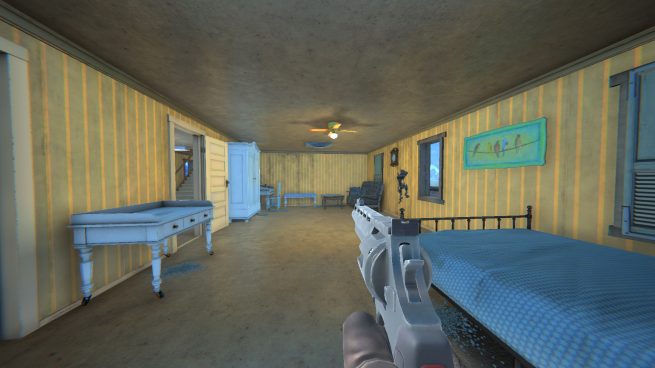 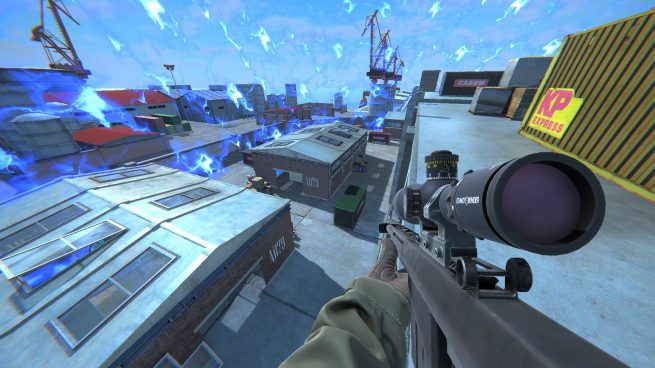 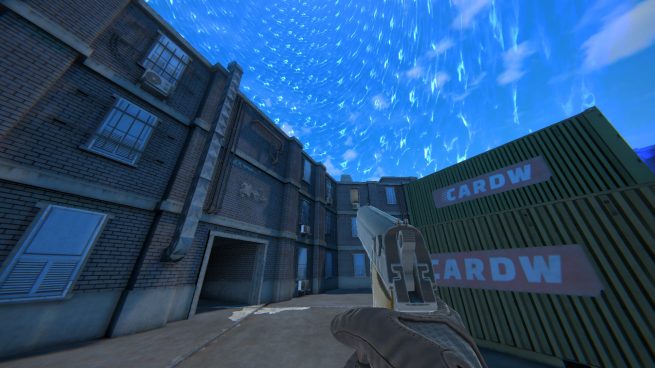 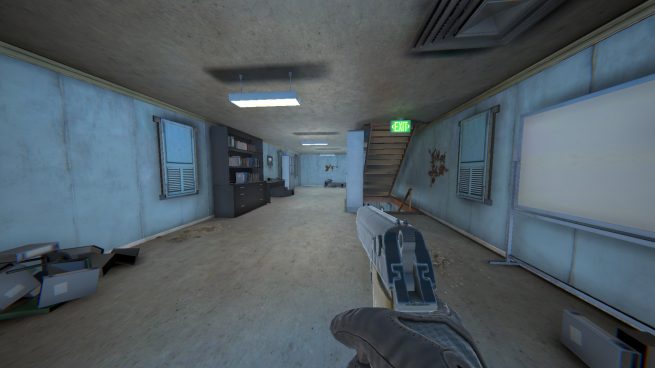 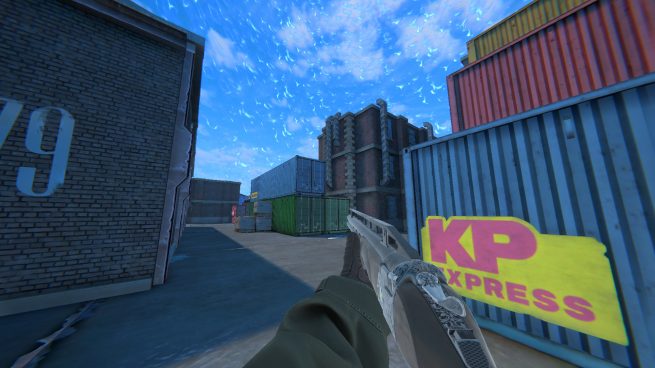 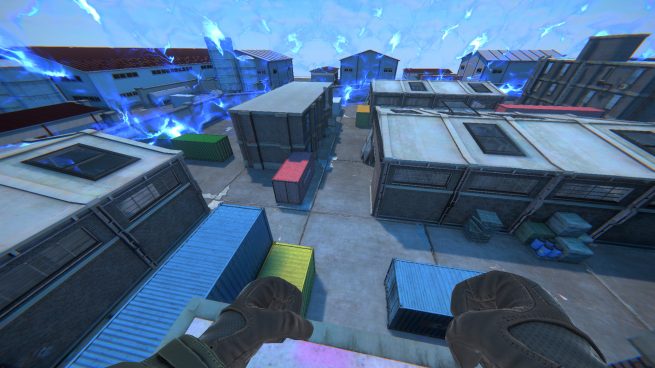 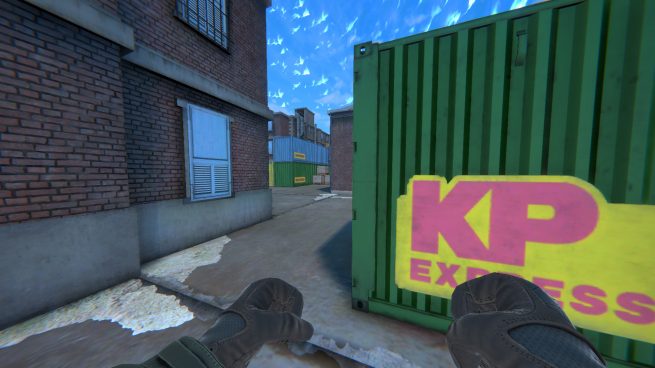 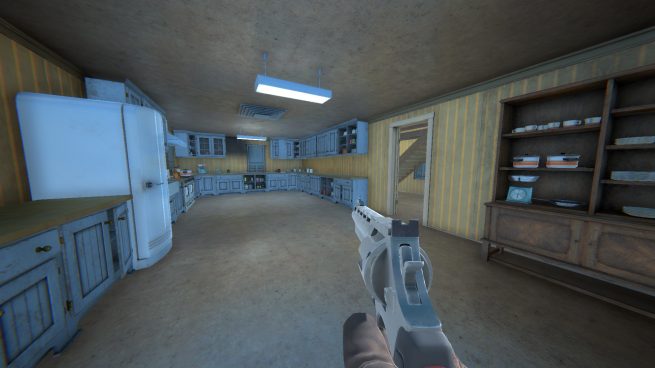 1. Download Full Version for Free. Direct link is under instructions
2. Open “QUICAL.zip”, next run EXE installer “QUICAL.exe”
2. Install the game
3. Move files in folder Crack to folder in which you installed the game
4. Now you can play in full version of the game and revel in it! 🙂

Keep in mind about checking our website from time to time to be certain you have the newest updated version. If the game will soon be updated you will can download Update for Free 🙂