Star Mine is a 3D first person perspective sci-fi space shoot ’em up. It implements elevation, descent and 360 degree motion. Blast the star jewels from the asteroids, fight and steal cargo from alien space ships.

Overview
Star Mine is a 3D first person perspective space shoot ’em up game with both elevation, descent and 360 degree motion. You enter each mine from hyperspace and then fly through it between the enclosing walls and the laser grid which protect the interior. Blast the star jewels from the asteroids and steal cargo from alien space ships. Avoid lightening conductors, worm holes and attractor fields. Collect shield, hyperspace and weapon energy before escaping to the next mine.

Story
The old federation is run down dying poor and desperate. Deep outside the boundaries of known space, alien mines are protected. But not from you. Take cargo, blast star jewel;s from asteroids, and steal energy from the mines. Now we are the invaders…

You are piloting a Zeus class star mining ship through alien mines in deep space. The mines contain worm holes where the inhabitants of the mine enter and exit. Its floor and ceiling are protected by a laser energy grid within which the asteroids float endlessly.

The mines contain reserves of shield energy in the form of blue quantum-magneto-resonance cubes and amber spherical plasma that can increase the strength of your weapon if collected.

Some mines also contain hyper drive energy, which you may require from time to
time. Beware of the attractor fields powered by the mines energy grid. Avoid the lightening conductors which form part of the grid.

Steal from the alien mines, so the federation may survive – at least just a little longer…

You may define your own keys or map joystick/controller buttons via the start screen.

Just click on a row of the table with the mouse, and it will be highlighted in red. Then press a keyboard on the keyboard or a button on the controller that maps to the control description in the left hand column to map the control.

Pressing F9 (or your configured key) in the game will cause your ship to self destruct.

Pressing N twill advance to the next in game music track of. There are five
original music tracks to enjoy.

The game may be played at two difficulty levels selectable on the start screen:
* NOVICE
* EXPERT

Every time you complete a level you will be given a 4 digit code that you may
use to play from that level. If you do not make a note of it, don’t worry, as
the last level code is shown at the bottom of the screen where level code / pins
are entered. However, this code will not be shown if you exit the game.

Your ship gains momentum after you press the thrust key (see in-game for the key options). You may rotate into any given horizontal direction and optionally increase or decrease altitude. Your ship will slow down after you release the thrust key and you may thrust forwards or backwards.

Shoot the asteroids and blow them apart to find the jewels which you are required to collect (see top right hand corner of the game where a counter is displayed).

You can also collect cargo that the ships in the mine may be carrying. Any cargo will float in space after the enemy ship has been destroyed.

Some parts of the mine may be locked and you might have to acquire a key by destroying the ships that patrol the mine.

Going near or shooting near some aliens may cause them to fight back. Also, they may attempt to ram you and destroy your ship which is intruding into their space. Some mines have a power grid and an automatic defence field that is indestructible. However, your Zeus class ship is know for its high maneuvering thruster speed and you can outrun any of your adversaries.

Flying over shield energy will increase your shield strength (see the bar on the top middle right of the screen. The amber energy increases your gun strength which is shown by three lights on the bottom left. If you are hit both the gun strength and shields will drop.

There is a radar that shows nearby objects in the centre top of your screen. Red denotes an alien, green denotes a jewel, asteroid or cargo and light blue denotes a detection of energy.

Your hyperdrive may run low on fuel. If this happens, you will automatically arrive at a mine that contains hyperdrive energy. As this is a valuable resource, it may be locked away in a part of the mine.

Beware of the attractor fields which float in some mines. These are part of the mine’s built in defense system. These fields cannot be destroyed and will pass through walls or other objects. The power for these fields comes from the power generation system parts of which are visible as lightening conductors scattered throughout the mine.

Once all of the required jewels are collected and provided your ship has enough hyperdrive energy, you will automatically hyperspace to the next mine. 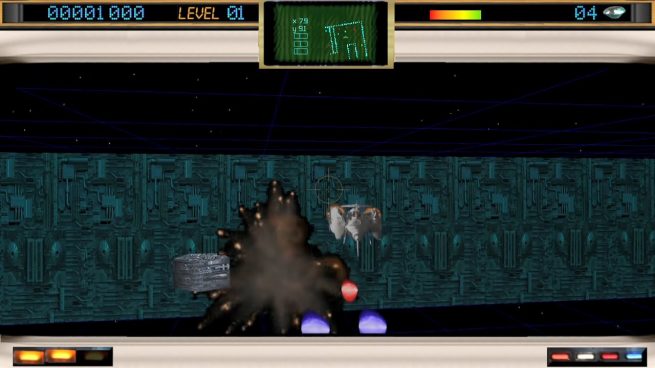 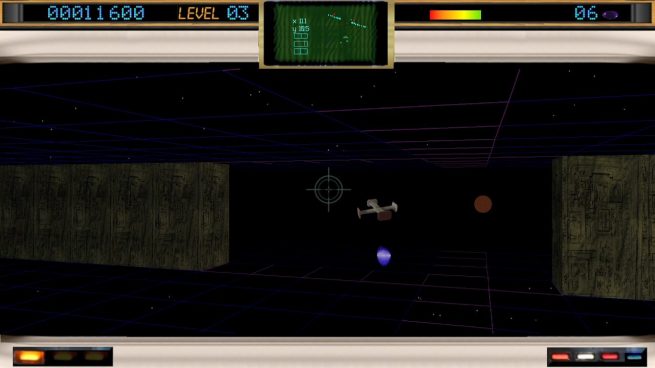 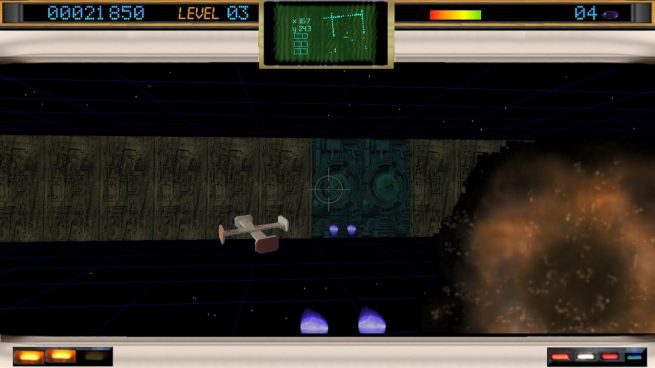 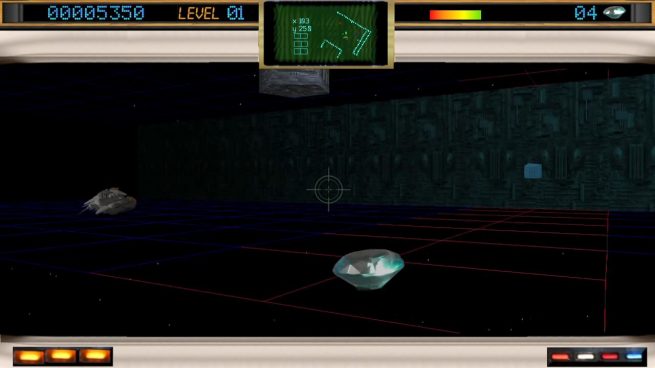 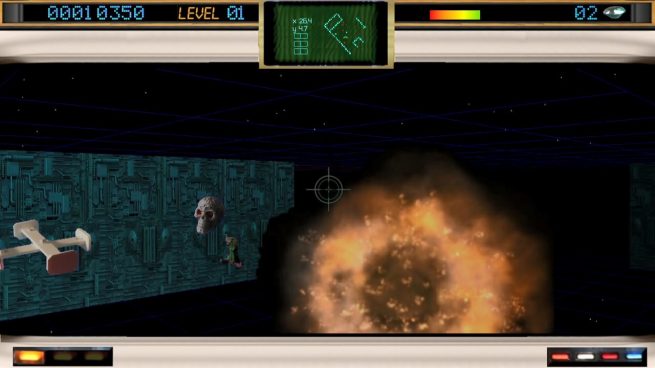 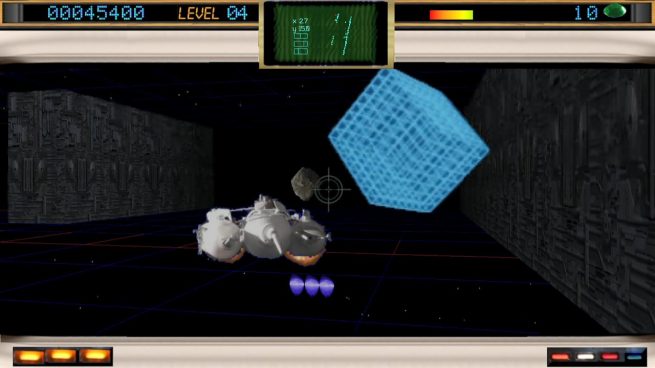 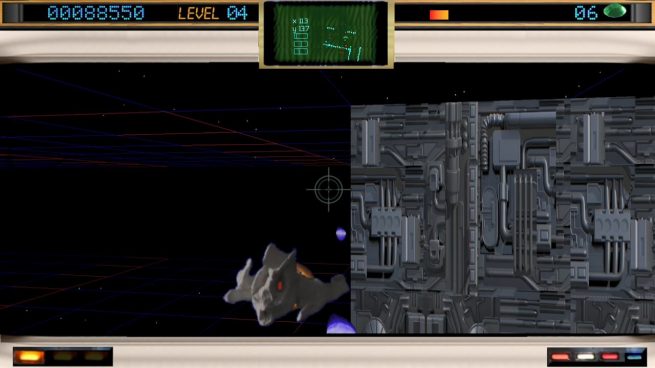 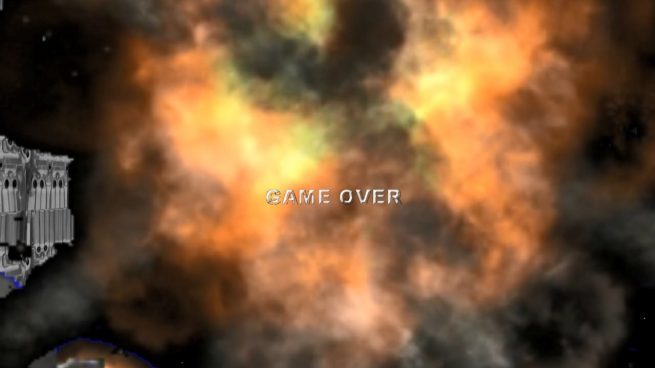 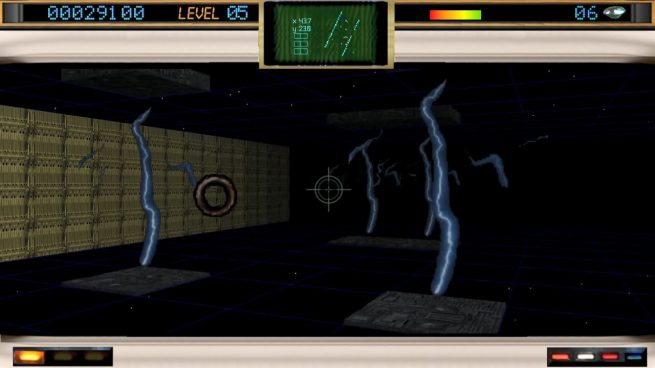 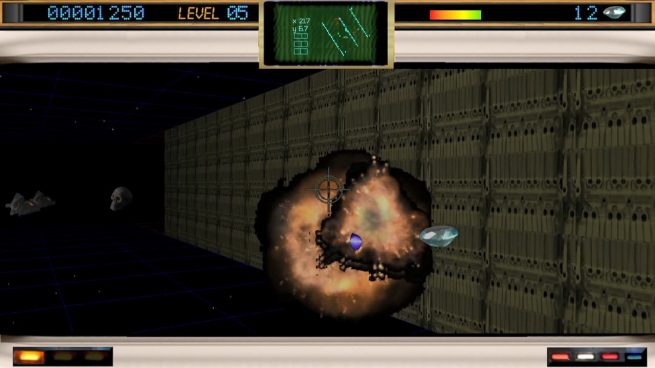 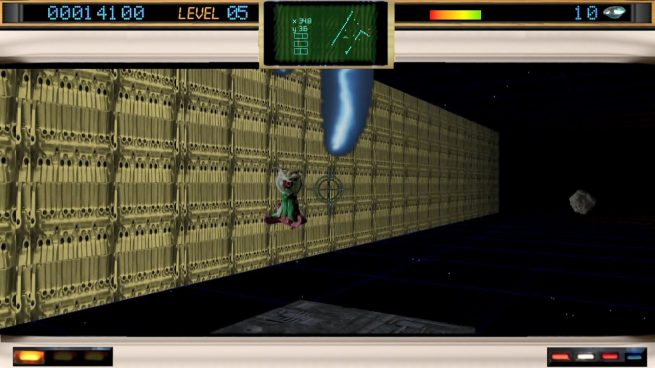 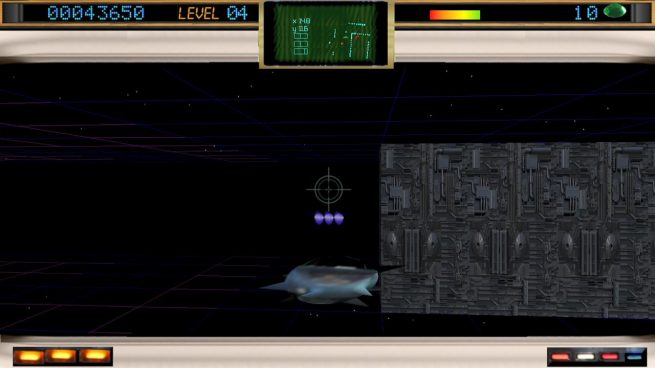 1. Download Full Version for Free. Direct link is below
2. Open “Star Mine.zip”, next run installer “Star Mine.exe”
2. Install the game
3. Copy files from folder Crack to folder where you installed the game
4. Now you can play full version of the game and enjoy it! 🙂