Swiss Knife is a Platformer / Puzzle-Game in which you play a robot (called Swiss Knife) separate in 3 different classes. Your goal is to complete objectives linked to your class, meanwhile your team is doing the same. Challenge is to resolve in team; puzzles, fights and other obstacles that you will meet!

Swiss Knife is a Platformer / Puzzle-Game in which you play a robot (called Swiss Knife) separate in 3 different classes.
Your goal is to complete objectives linked to your class, meanwhile your team is doing the same. Challenge is to resolve in team and sometime in the good timing; puzzles, fights and other obstacles that you will meet!

In the game, you will have to make a choice quickly; Heavy Weight, Agility or Engineer!

– Heavy Weight is strong, enduring and resilient. Not very mobile, very heavy, it is still a knight in armor, bullet-proof and flames! Its ultra heavy alloy allows it to resist the wind and flow in the water! If you like heavy fighting, weapons that destroy everything in their path, and you’re not afraid of being waited for, Heavy Weight is for you!
– Agility is fast, light and clever, his speed saves it almost every time! Able to jump a second time when he is in the air, he is able to reach all the hidden corners hidden around. You will need dexterity, and not be afraid of being an easy prey once on the ground; but the challenge is worth it!
– Finally, the Engineer is the harmony between these two archetypes with a small hint of intelligence! It is neither very strong nor very weak. Neither very heavy nor very light. Neither fast nor slow. The engineer is able to repair what surrounds him. He can heal his teammates, repair out of order mechanisms or destroy them if necessary, it has in his pockets a whole arsenal of gadget that can help him or his friends. It’s the compromise!

Every world’s goal is to defeat the region Boss before Night Knight’s crew. In each of them you will meet multiple puzzles and cooperation challenges which will differe in gameplay and difficulty from a world to another. Each world has elements that will make progress your character in many ways, unlocking new weapons or collecting items as "golden nuts" for example.

Every world (except some) will be divided in three parts; "Region", "Village" & "Dungeon".
– Region is the largest part of the map, you can move along normaly, it’s their that you’ll find puzzles and other challenges as battles, vehicules races, strategy war. and many more..
– Village is the place you’ll unlock new features, and be able to buy new weapons, items… Don’t hesistate to explore them as they will be helpful for some other missions.
– Dungeon is Boss’ den. You’ll fight against them after having resolved hard puzzles and defeated strong enemies!

What will you choose between HeavyWeight, Agility and Engineer? Will you manage to thwart Night Knight’s plans?
All this is up to you, robot! 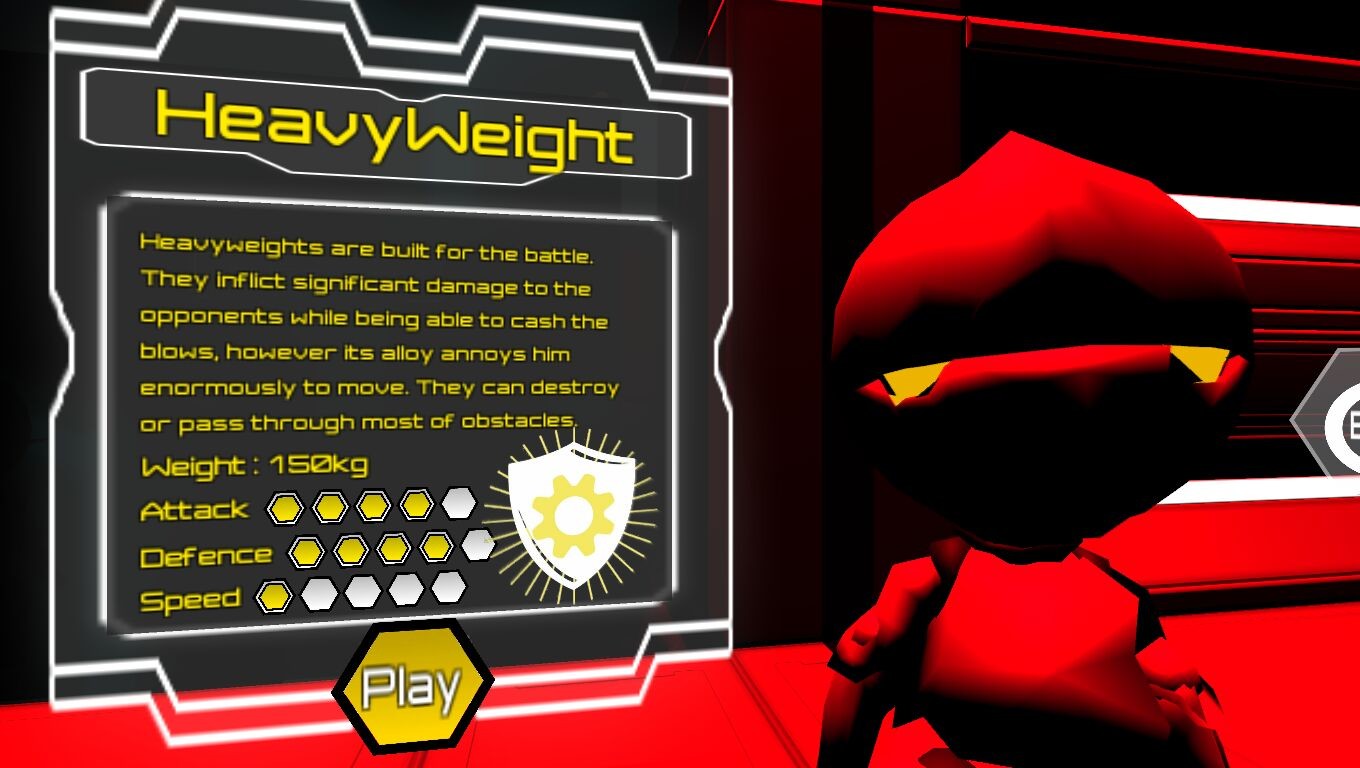 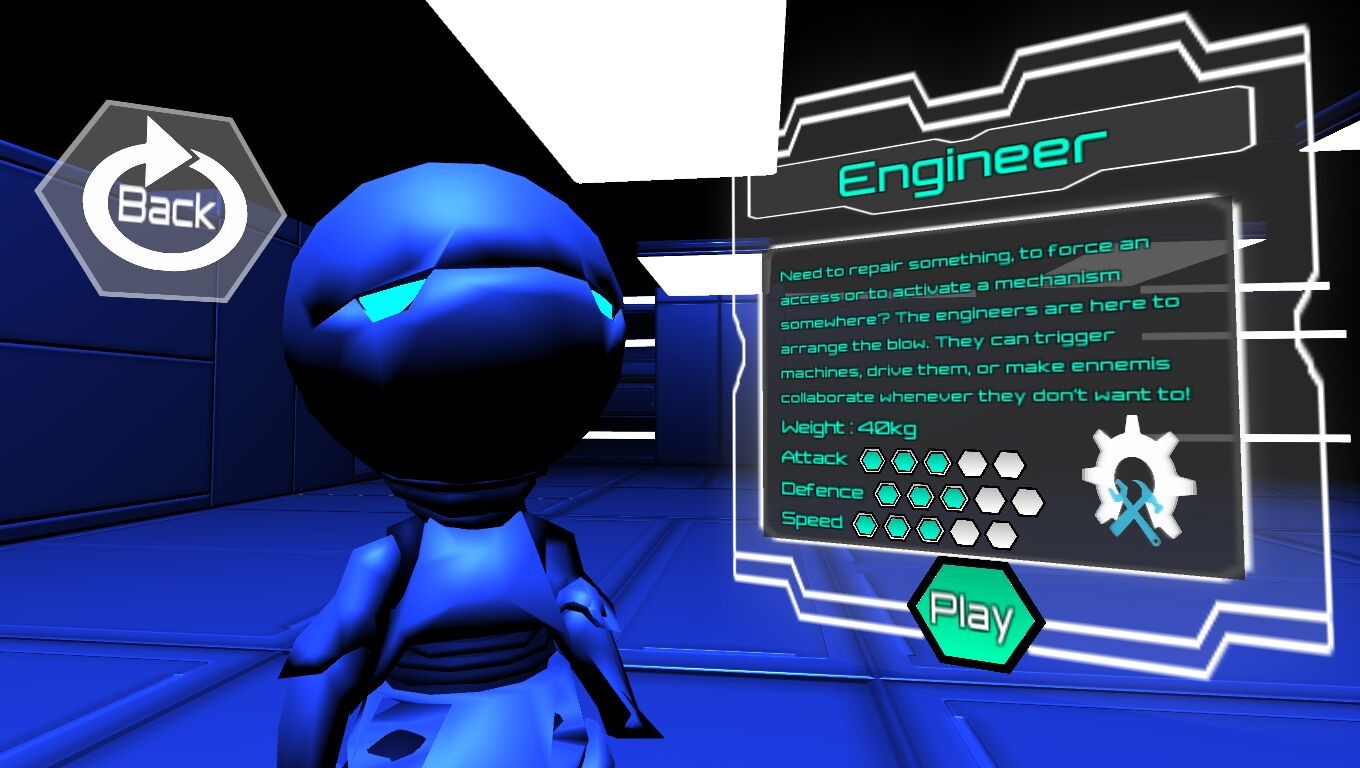 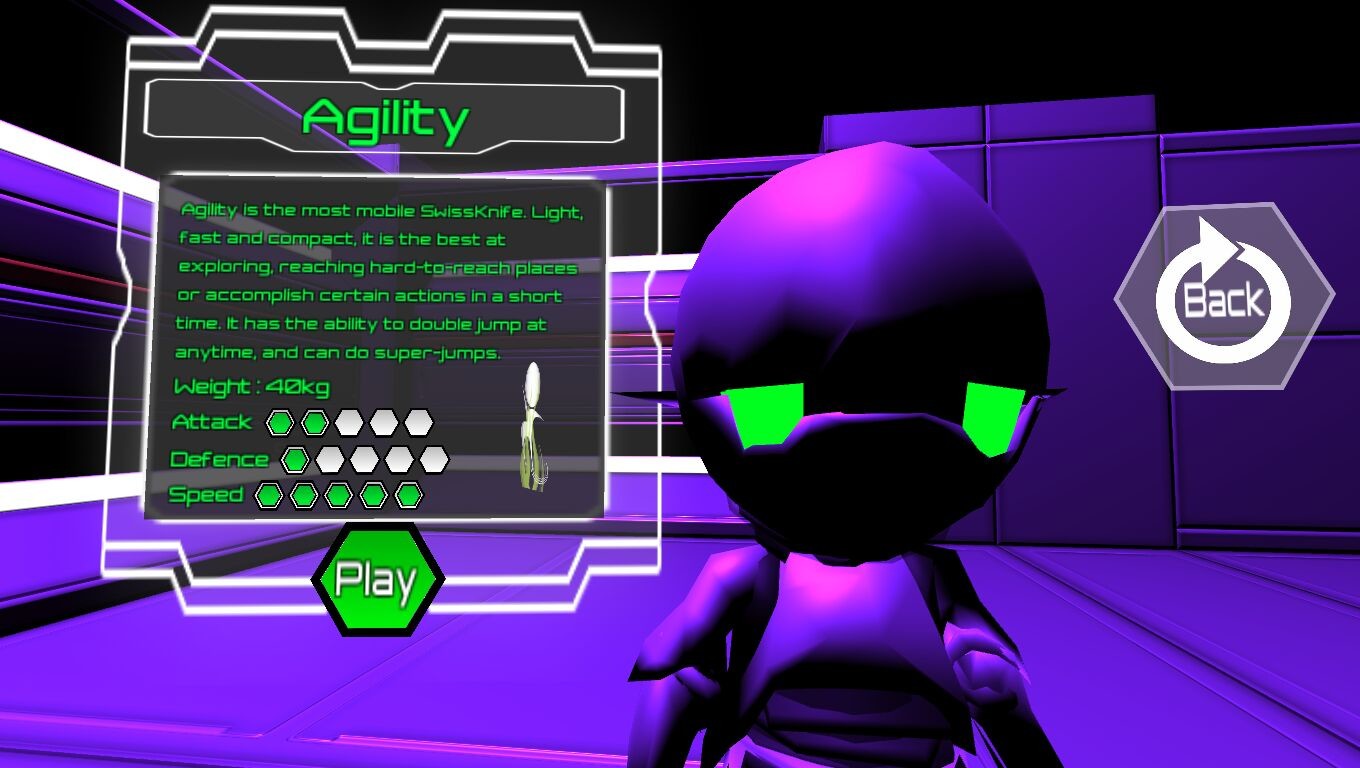 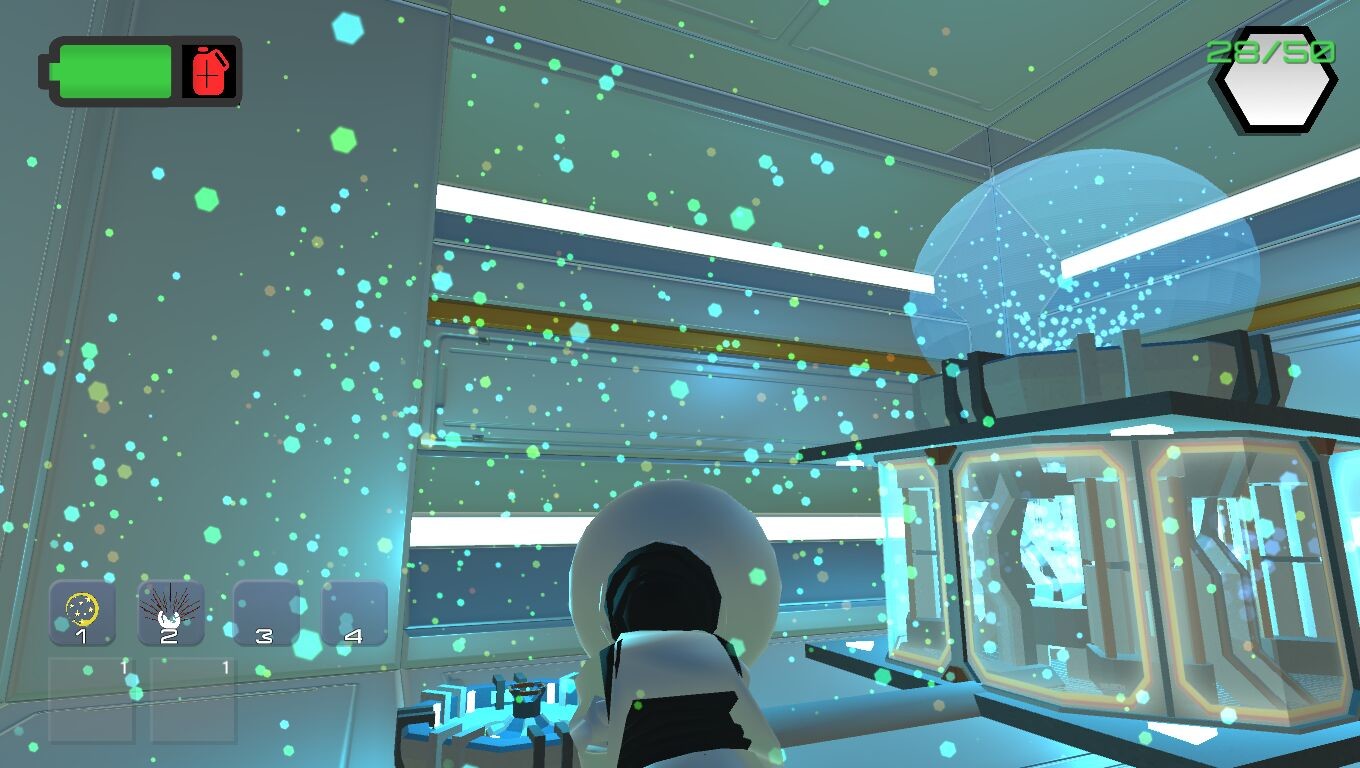 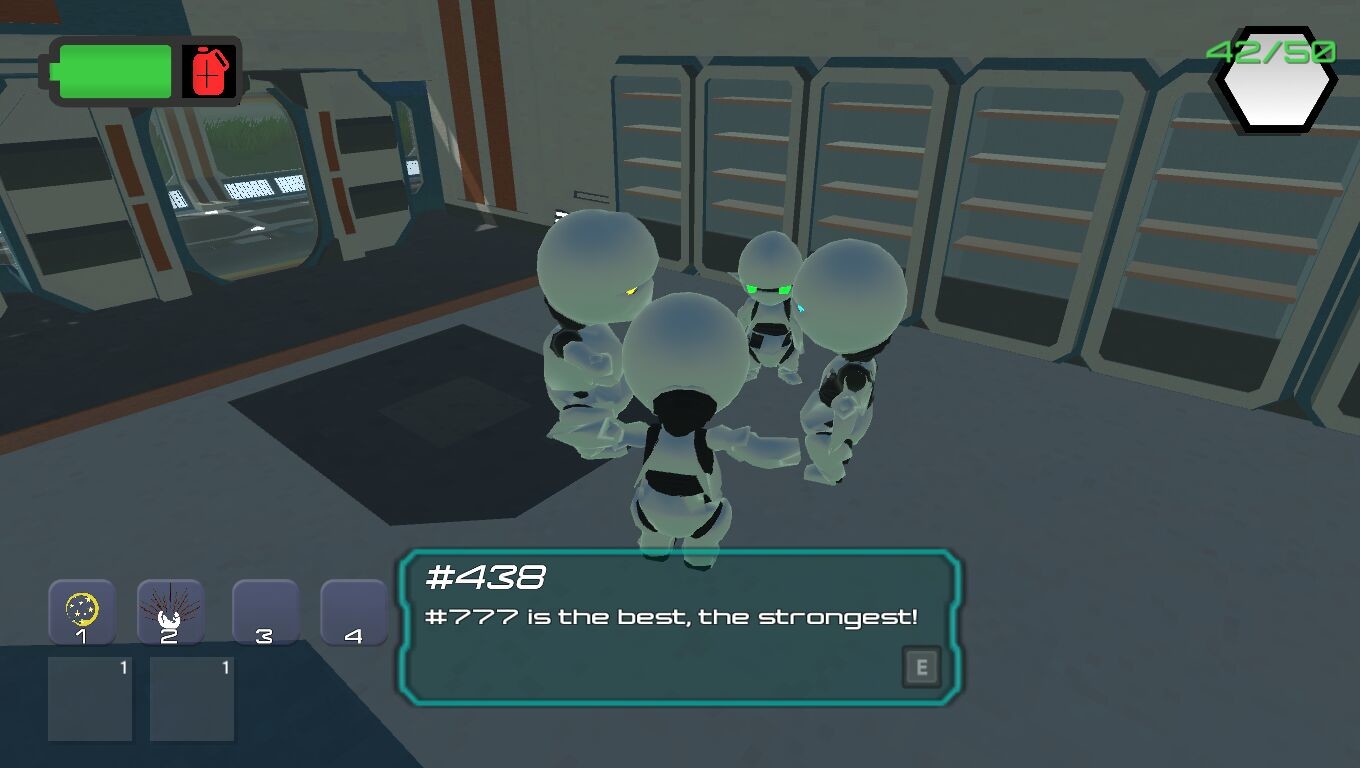 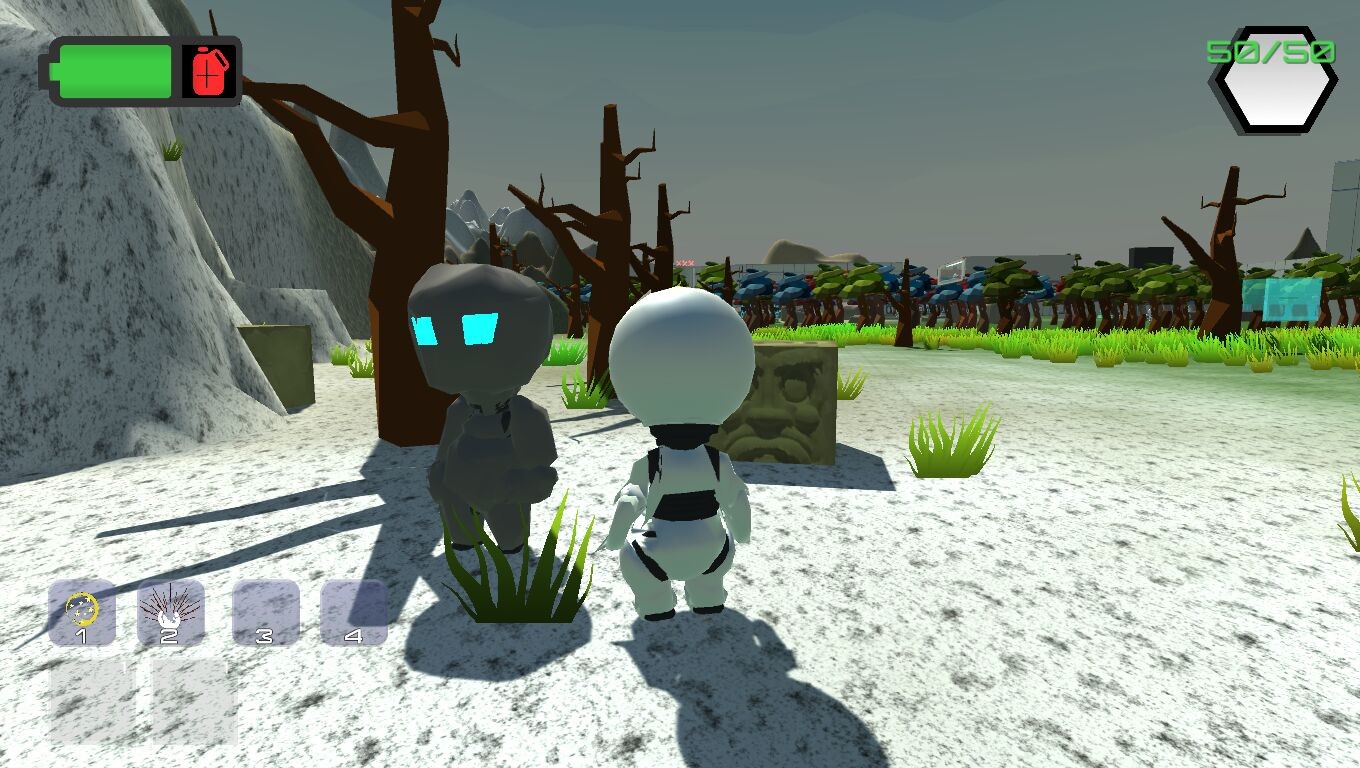 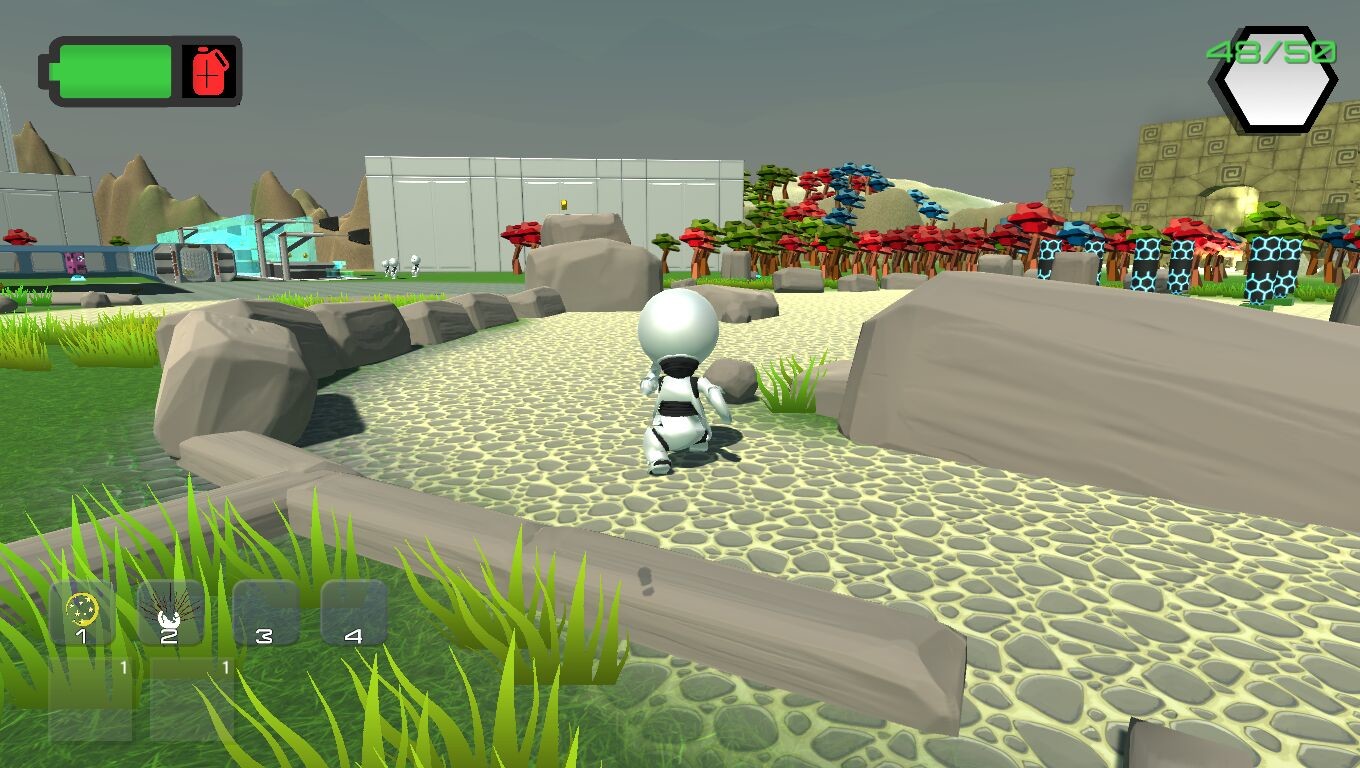 1. Download Full Version for Free. Direct link is under instructions
2. Open “Swiss Knife.zip”, next run installer “Swiss Knife.exe”
2. Install the game
3. Move files in folder Crack to folder where you installed the game
4. Now you can play in full version of the game and enjoy it! 🙂

Keep in mind about checking our site from time to time to be certain you have the newest updated version. If the game will be updated you will can download also Update for Free 🙂