Defend the last bastion of humanity with your squad of heroes! Exterminate fiendish monsters with magic and brute force by night and re-build your battered city defenses by day in this tactical RPG with rogue-lite mechanics.

War was rampaging all over the land for decades. In a desperate move to end it all, the mages provoked The Cataclysm. Massive balls of pure magic obliterated nearly everything. A strange purple mist propagated everywhere. They say that those who entered the mist were killed, driven mad, or worse…

Only a few Havens keep up the fight against the hordes of bloodthirsty monsters that come out at night from this damned mist. A few strained heroes protect the walls night after night, until a handful of mages manage to cast The Last Spell and banish all magic from this accursed world. And maybe save us all. Maybe.

The Last Spell is a tactical RPG with roguelite elements. During the days, you’ll have to carefully choose how you will re-build your city and how you’ll position your defenses. Will you prioritize buying a brand new flaming sword, or build a Mana Well to regenerate some priceless Mana after battles?

During night, you’ll have to exterminate all the monsters coming at your walls with a large range of weapons and powers. Level up your heroes, and repeat until the end.

● The whole RPG package: primary stats, secondary stats, skills, perks, traits… and more.
● Build your own classes: upgrade your heroes with stat bonuses and perks. Want to make a canon glass rogue/mage fighting with a gun? Do it!
● Tons of procedurally generated trinkets, armors and weapons, each with their own skillset and playstyle!
● Manage your squad of heroes: they’re strong, but they are few and they have access to limited resources. Healing is rare, so try to find the good balance.

● Waves of hundreds of enemies to slay, burn, shock and slice! Don’t get overwhelmed.
● Dozens of enemy types with different behaviors, which will get stronger and stronger as you progress.
● Think and adapt: you have to deal with A LOT of enemies, so you want to optimize your damage output with strong AOE attacks. Enemies have various strength and weaknesses that will challenge your wits.

● Rebuild the city to help you between fights. Get healed, get items, get new heroes. Spend your resources wisely!
● Build up your defenses: walls, traps, towers, catapults… every bit of help is welcomed.
● Protect the circle of magic at all costs! If you lose it, it’s game over.

● The game is meant to be hard. You will fail… but everytime you do, you’ll grow stronger.
● Procedurally generated Enemy waves, characters, weapons and a ton of unlockables will keep you entertained.
● A full range of difficulty levels to entertain the craziest hardcore players. 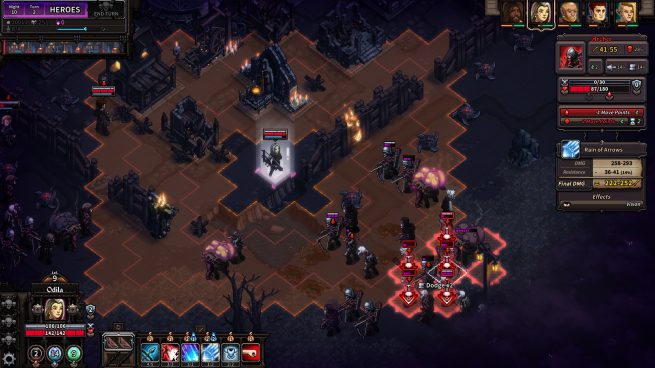 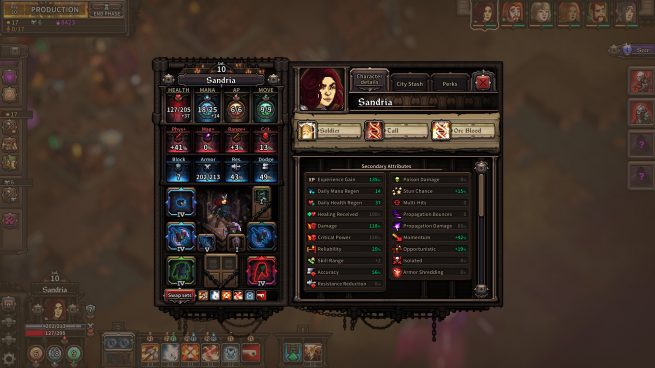 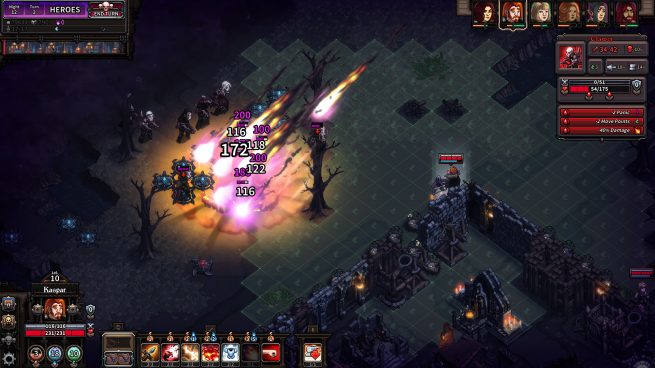 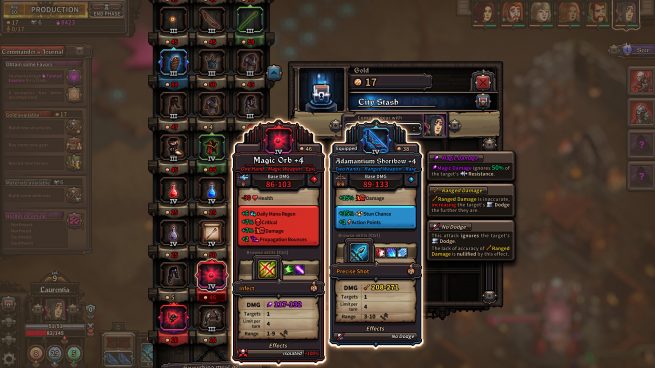 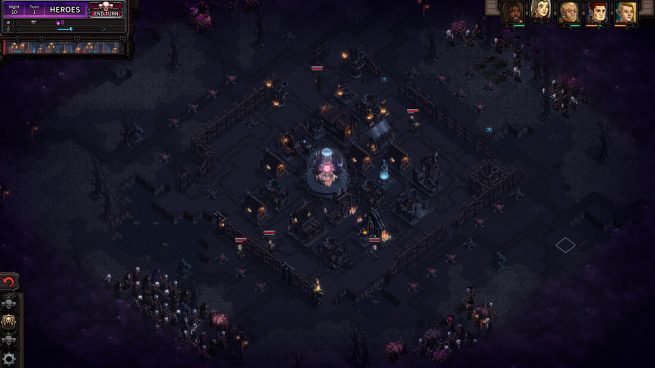 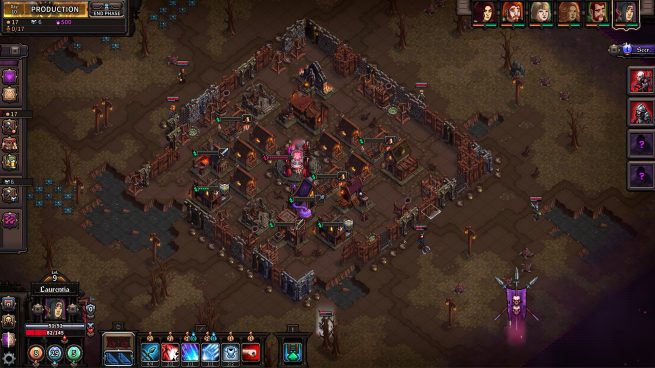 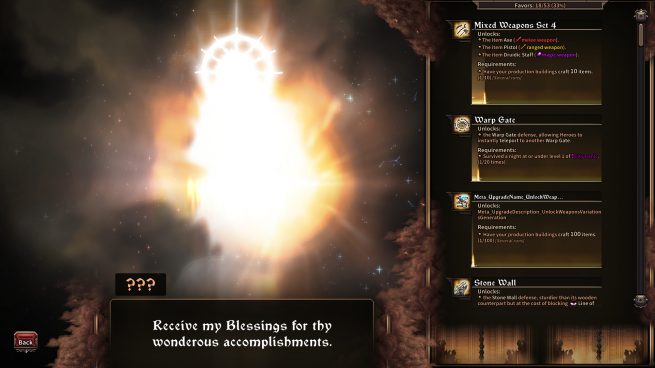 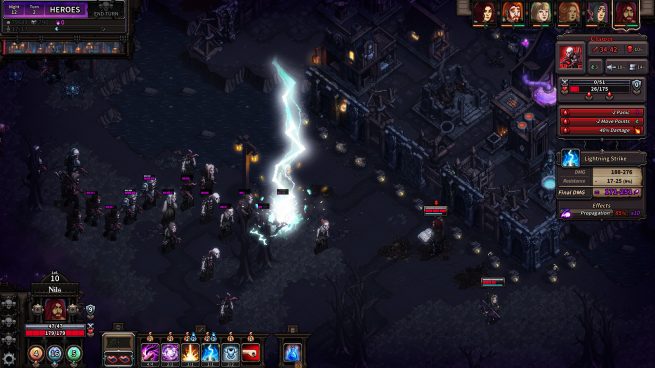 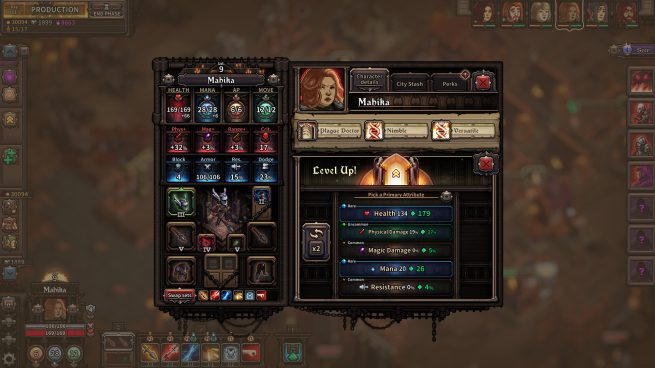 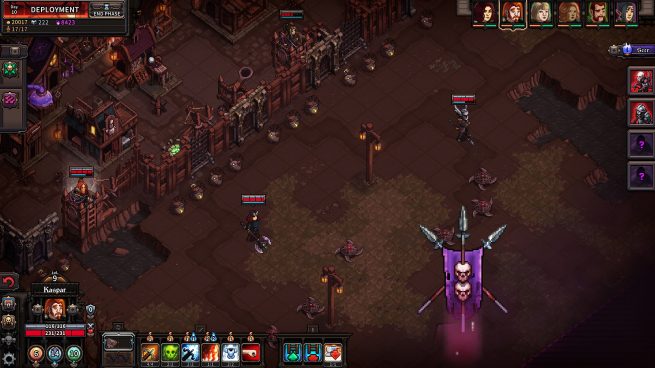 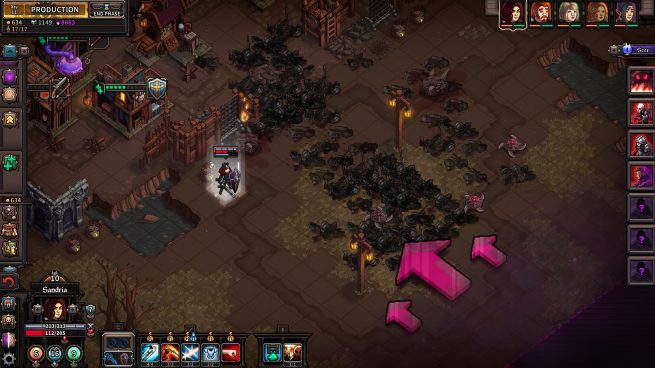 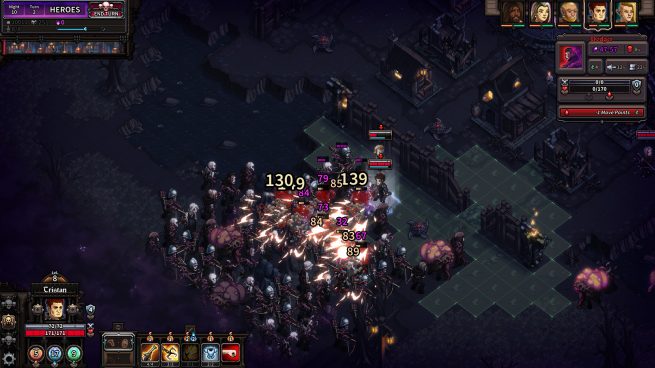 1. Download Full Version for Free. Direct link is below
2. Open “The Last Spell.zip”, next run installer “The Last Spell.exe”
2. Install the game
3. Move files from folder Crack to folder where you installed the game
4. Now you can play in full version of the game and revel in it! 🙂

Just remember about checking our website from time to time to be sure you’ve got the latest updated version. If the game will soon be updated you will can download also Update for Free 🙂