A whimsical puzzle-adventure game set in the world of the bestselling Redwall books. In this second episode, fresh off your defeat of the murderous Scumsnout, you wake to hear the sounds of battle — and must make your way into the fray to find your lost (and injured!) beloved!

Step into the epic, story-rich world of the wildly popular Redwall books. The Scout is an episodic adventure game full of vivid characters, high adventure, and most importantly, the first new official Redwall story since 2011. The second episode, “The Wraith,&quot; tells the story of Liam and Sophia’s desperate escape from their home, which has been raided by pirate rats. They race together to the Winsome Wraith, where mysterious and dangerous stoats may offer the help they need…or may kill them where they stand.

Choose to play as either Liam or Sophia, the newest member of the Lilygrove Scout Corps, a group of woodland rangers tasked with the protection of the land and trained in the ancient ways of woodcraft. The environment is dangerous enough, but creatures like Scumsnout, Cheesethief, and Captain Snow each shadow your steps as well.

It will take all of your wit and guile to make it out alive!

Outside of scent, “The Scout” is alive with both friend and foe — each sporting their own stories, values, and motives. It’s up to the player to decide whether they will prioritize the mission and leave the others to fend for themselves, or take the time to lend a helping paw.

Other new features include major updates to the wayglass, slingshot, and conversation systems, which allow the player to dive even deeper into a script that is more extensive than episode one, and that continues the tales of beloved characters — as well as introducing new friends and foes.

With courage, faith, and friends by your side, Lilygrove’s fate rests in your paws.

A puzzle/adventure game set in the wondrous world of the Redwall books.

Innovative scent mechanics for dynamic and nuanced scents, recognition and recombination, all fitting for animals who experience the world through their noses.

An originally composed and performed soundtrack

“The Lost Legends of Redwall™” is inspired by the wildly popular characters created by Brian Jacques’ in the “Redwall™” best-selling book series, published by and on behalf of Penguin Random House.

“The Lost Legends of Redwall™” is a proud collaboration between Redwall Abbey Company Ltd, Penguin Random House UK, and Soma Games. Together we have nurtured a product that we believe captures the original heart of Brian Jacques’ masterpiece. Between authentic musical scores, digitally sculpted art, an inspired narrative, and an original dynamic scent system, “The Lost Legends of Redwall™” hopes to earn its place among the influential games of the new millennium. 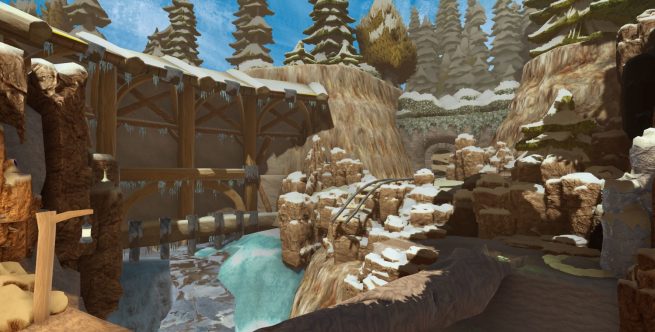 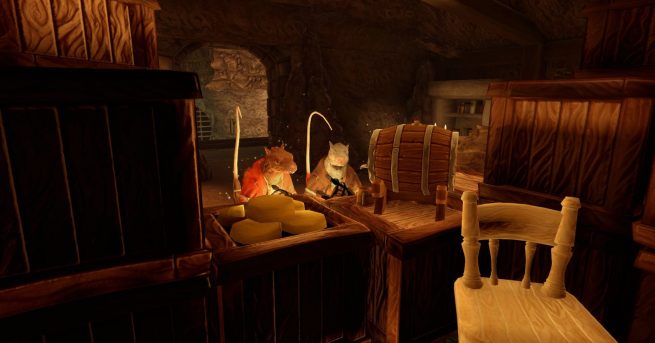 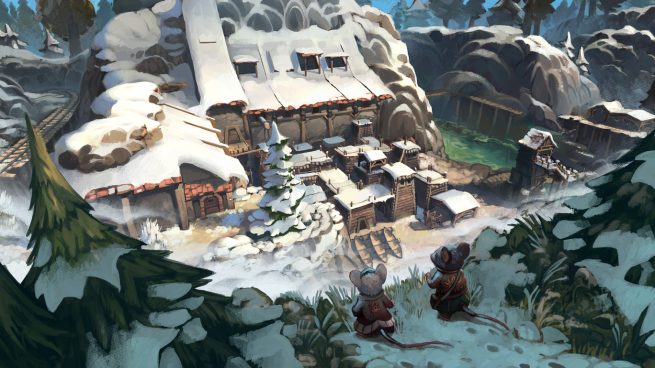 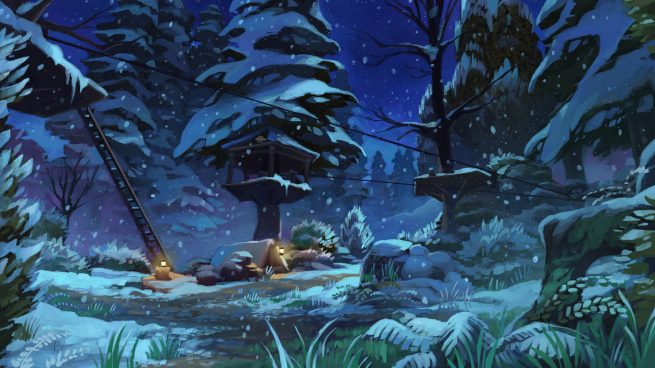 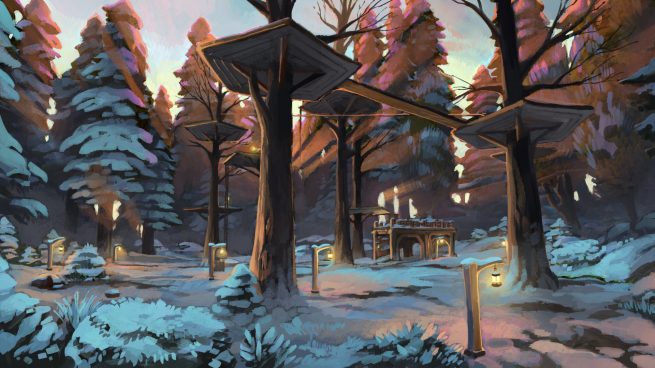 Instructions for The Lost Legends of Redwall: The Scout Act II Free Download