A highly experimental SCIFI sandbox MMORPG. Using only 2D, top-down visuals, we’re attempting to push the limits of the MMO genre to create a game world that is similar in some ways to Ready Player One. Featuring perma-death, and player societies. Every man-made object is crafted by a real player.

This highly experimental 2D top-down SCIFI MMORPG is attempting to model the human experience in a society. This game isn’t just about you and your journey, it’s a about how all players progress technology, society, and infrastructure in a virtual environment, together. Every man-made object you come across is crafted by a real player.

The crafting/invention system is central to the game. Players can prototype a new version of a weapon or piece of equipment in the hopes of getting a better version that they can use or sell to other players. Once a new item is prototyped, the player can repeat the skill to make that item as much as they want as long as they have the required materials. The skill can then be taught to other players, charging a fee or otherwise.

While the game is in Early Access, we have to charge a fee allow players to gain access to the test. This is to limit the number of players we have in the test while we are scaling the servers and polishing the client. We plan on making the game entirely free-to-play monetizing on a premium membership and on cosmetics (no pay to win). If you wish to donate to help support our development efforts, we also offer a series of Kickstarter-like perks with details on our website.

Voidspace aims to finally bring a limitless multiplayer experience. No &quot;zones&quot; or seams of any kind, just one enormous game world; everyone is playing together in the same server. Discover other player outposts and possibly join another group in order to maintain your own security. Find ancient abandoned player-made civilizations that you can research and study, acquire, or disassemble and recycle.

For those who would rather have a more solo/singleplayer experience, the game world is effectively infinite so you will be able to choose to spawn &quot;in the middle of nowhere&quot; in order to limit the possibility of seeing anyone.

The centerpiece: Invention and Crafting

As players go about regular activities in the game, their character will come up with an &quot;idea&quot; for a new skill or invention. This will happen at random along with a number of other influential factors such as:

However for the most part, the best ideas come from more focused research which the character can engage in using a lab or research facility. Generalized experimentation with materials is the first step, and once the character has a certain level of understanding of various materials, he will start to get ideas for actual working inventions that use those materials. Once a character has an idea, he can use the lab to try to create a prototype.

The prototype stage is the stage in which the character is trying to turn an idea into a reproducible invention or skill. It may take many tries to get something working, and the difficulty of coming up with a working invention will depend on the following factors:

Once the character has successfully produced a skill or invention, he will be able to create or perform it at will. For objects or skills that are executed by the character himself (not by some completely automated, mechanical process) the result of the skill or invention will vary somewhat, and the character will get better at producing better and more consistent results through practice. For example, if a character is hacking a certain type of equipment, he will get faster and more accurate, and have fewer failures as he continues to perform that particular skill.

The player can then choose to create another prototype in order to get a better end product, by going through the very same process and hoping for a better result. For the most part, the resulting attributes of a skill or invention are random, but they will also be influenced by the 4 factors listed previously.

Ideas, skills, and inventions can all be shared freely or sold between characters.

Generally everything is made by players

Certain large scale projects will also require multiple characters contributing to it’s construction. There is no centralized auction house which means the might a player possesses is really relative to his local area. One area might be lacking in ammunition production, so a player can take advantage of that and create the factories required to meet that local need. The alternative would be to have players trade ammunition brought in from the nearest manufacturing plant, which would raise the price of that commodity in the area.

Gamers are used to things like &quot;manufacturing plant&quot; being an item/building you can build. However in Voidspace these concepts don’t exist explicitly. Instead a player can build a structure, put the required equipment inside the structure, give it some way of generating or acquiring power, and then use the structure’s inventory space to build things. The game gives tools to the player, but what the player does with those tools is up to them.

We, the developers, aren’t explicitly making &quot;carriers&quot; or &quot;businesses&quot; for the player, instead we’re giving the player a generic set of tools (like the ability to create objects, the ability to share ideas…etc) and it is up to them to create a business out of it.
Due to this, there are so many businesses that can be created, so here are some examples to spur your imagination:

Voidspace will allow for all of these types of businesses, and many many more. 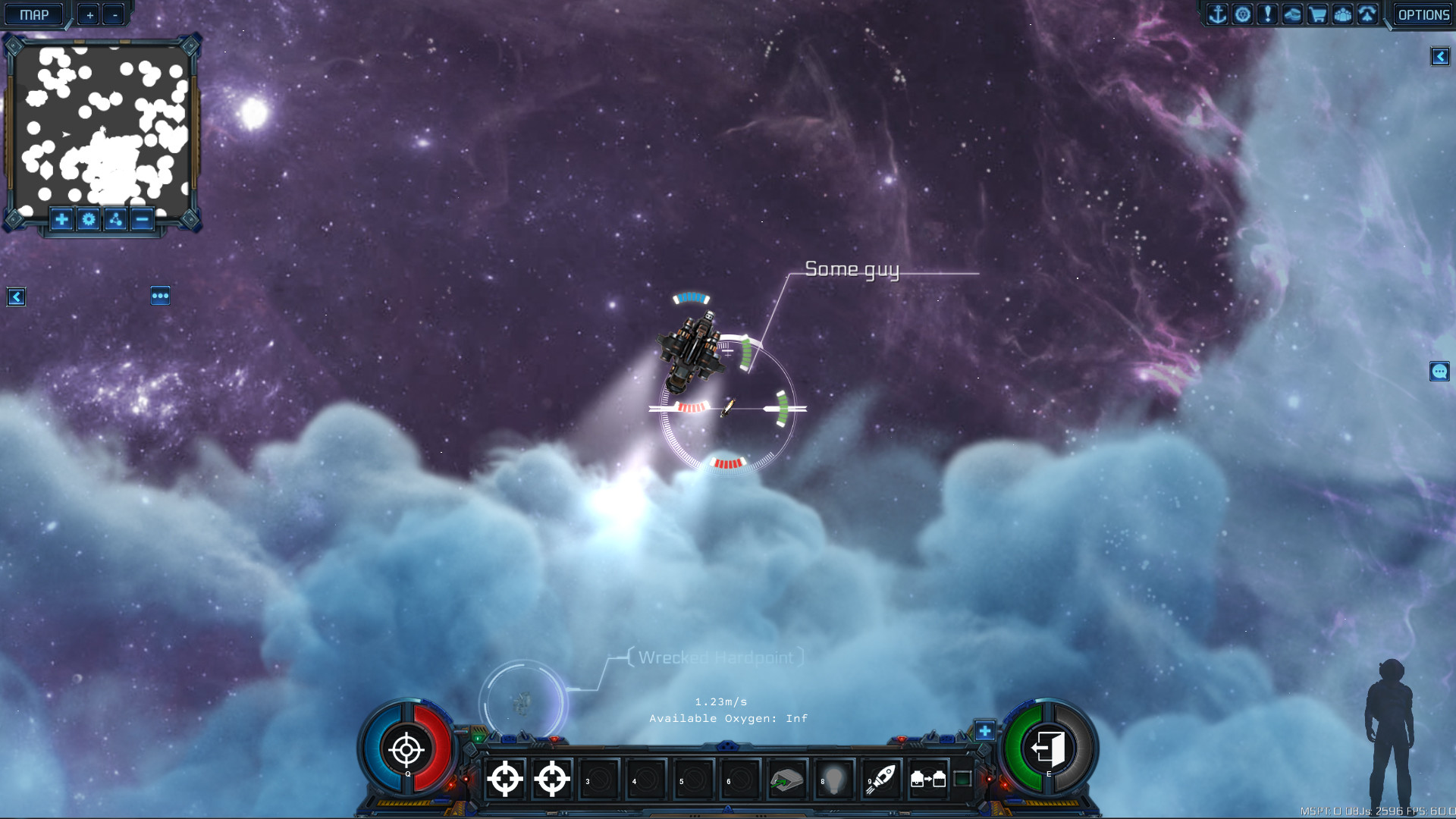 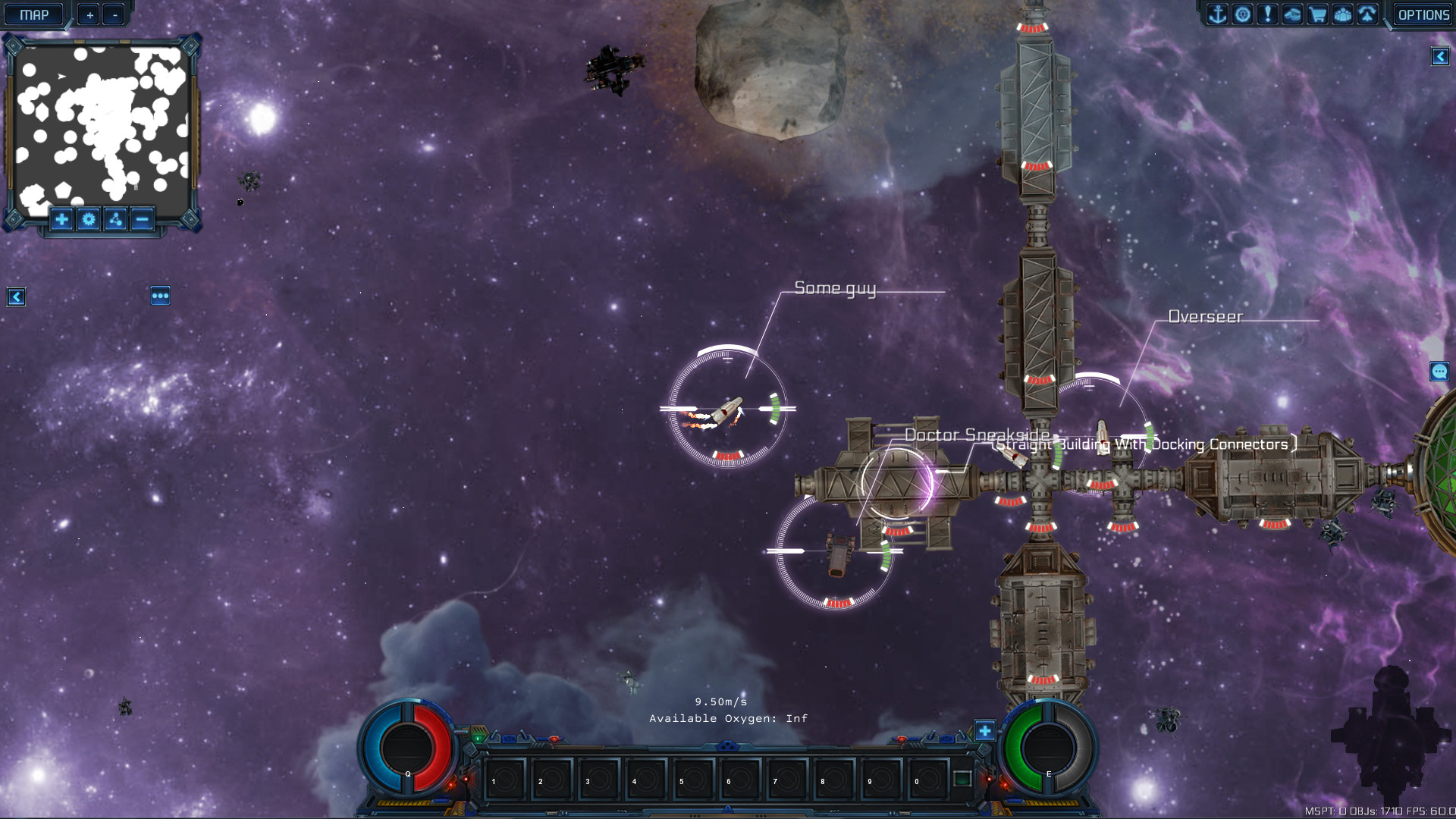 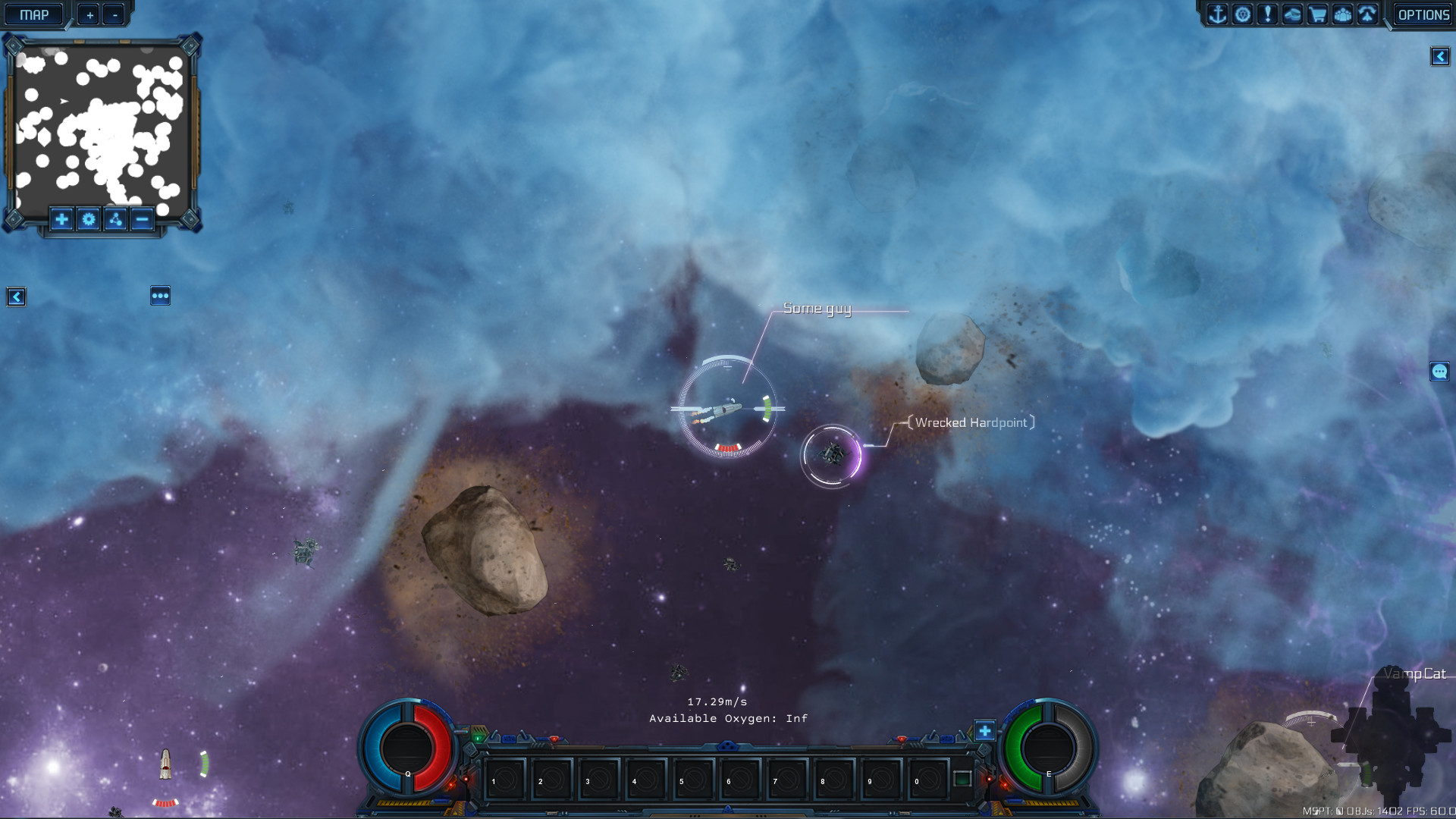 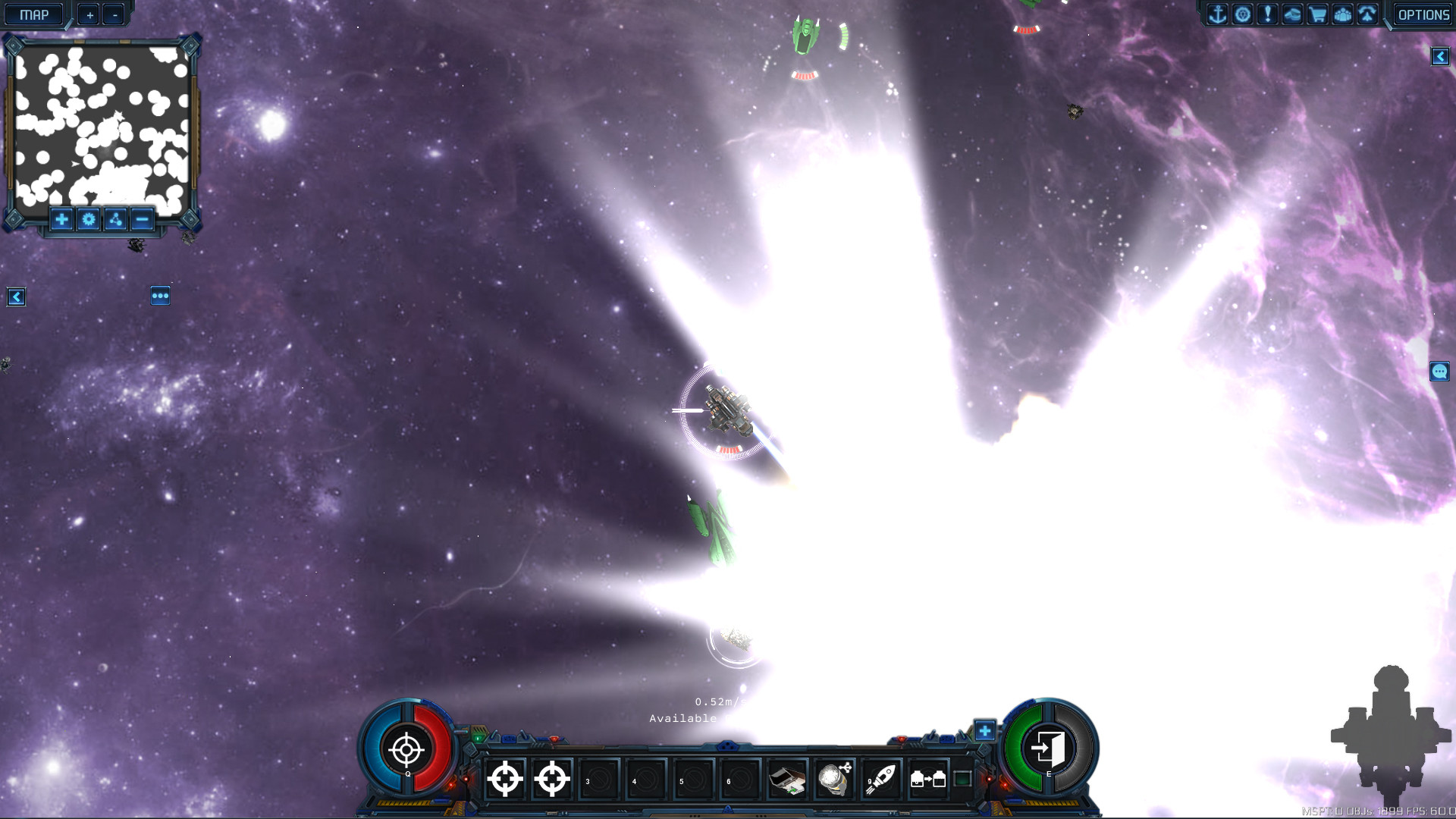 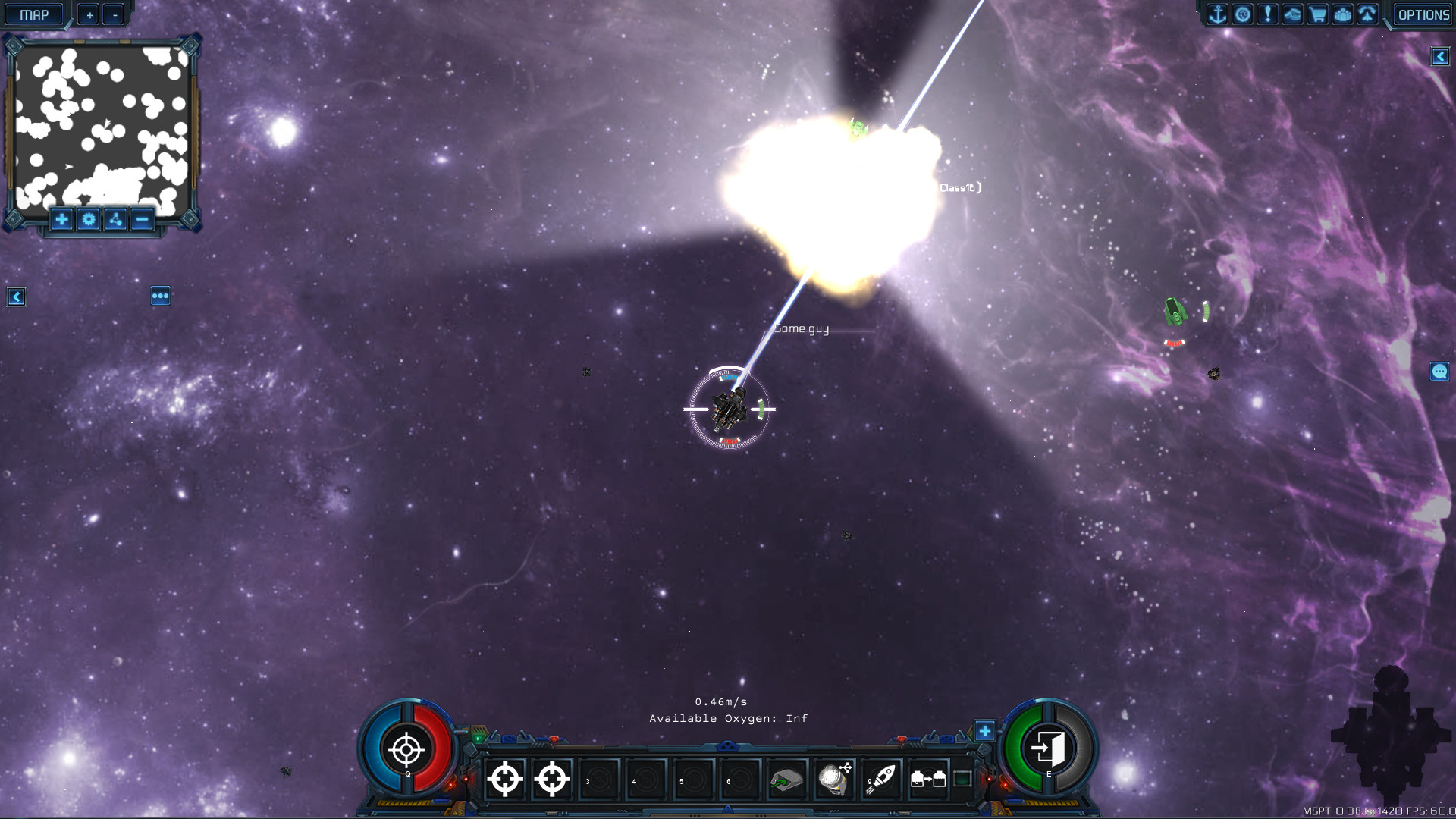 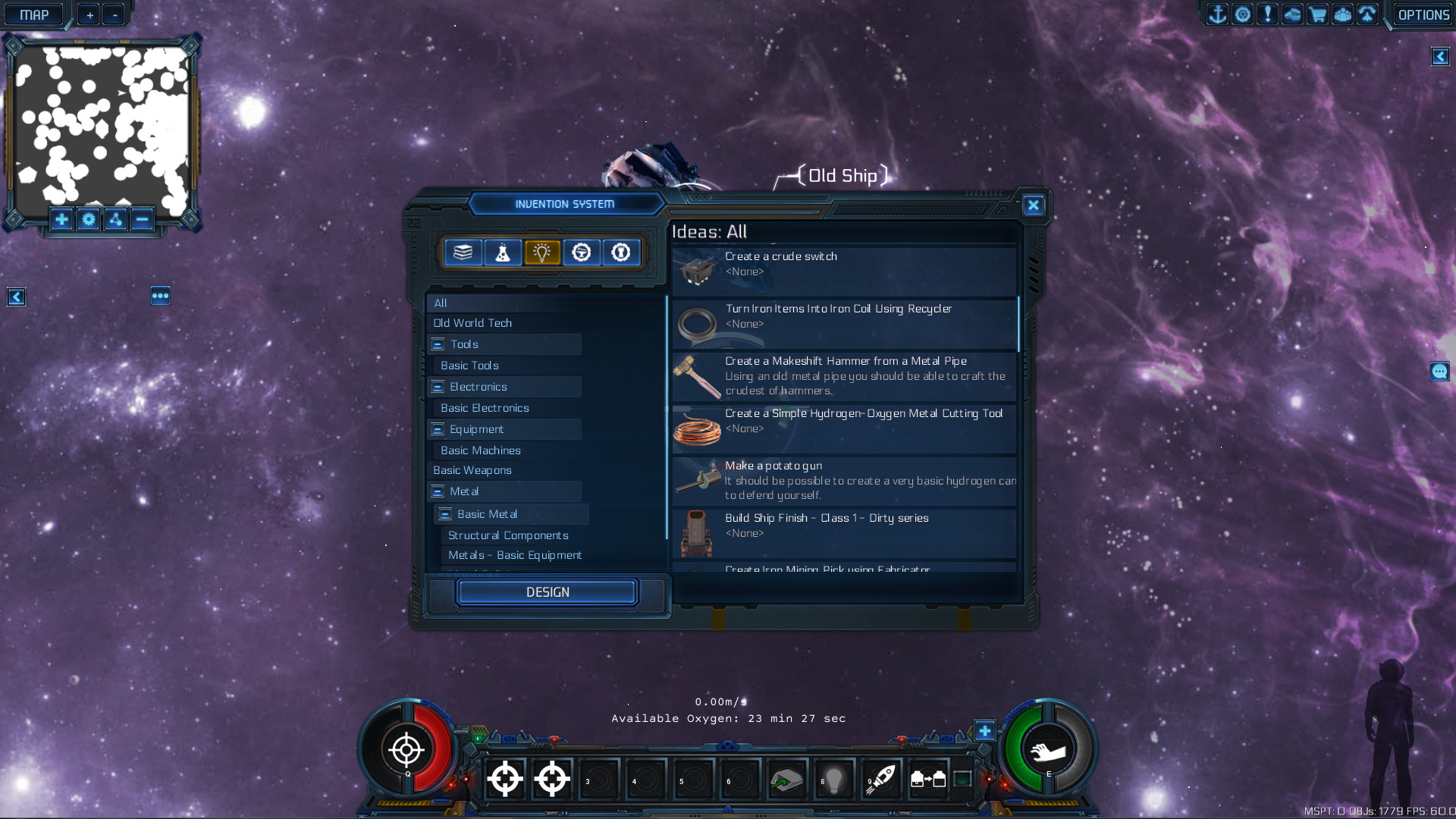 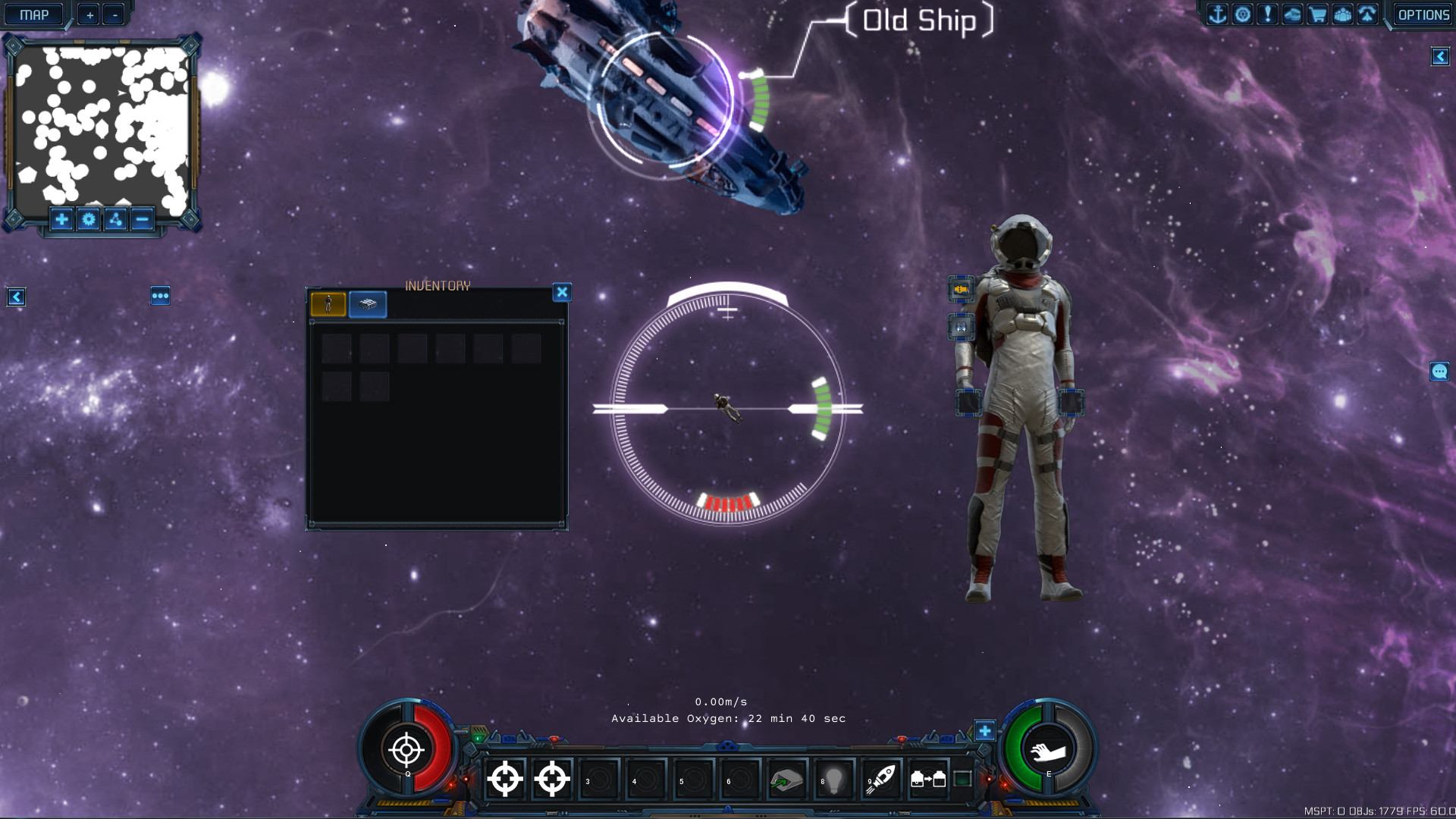 1. Download Full Version for Free. Direct link is under instructions
2. Open “Voidspace.zip”, next run EXE installer “Voidspace.exe”
2. Install the game
3. Copy files in folder Crack to folder where you installed the game
4. Now you can play full version of the game and enjoy it! 🙂