In Tokyo’s popular ”Electric Town” district, Akihabara, vampires called “Synthisters” walk among us. You must identify and dispose of them the only way you know how – by engaging them in hand-to-hand combat in order to strip them of their clothes so their bodies melt away in the sunlight.

AKIBA’S TRIP: Undead ＆ Undressed is an Action, Adventure, Casual, RPG game which is developed by ACQUIRE Corp. and published by XSEED Games, Marvelous USA, Inc.. It was released in 26 May, 2015.

This suburban Tokyo ward’s seen it all, from Japan’s post-war reconstruction to the economic bubblegum crisis of the ’80s. Always on the cutting edge of progress, with a little something to offer even the most fetishistic of appetites, it was almost inevitable that this singular technocracy of indulgence would give birth to a whole new kind of appetite altogether.

Enter, the “Synthisters” – vampires who prey upon the life energy of the town’s unsuspecting figurine-chasers, maid café connoisseurs and cosplayers. Those victimized by Synthisters take on the properties of their attackers while also withdrawing from society and becoming veritable shut-ins due to their newfound fatal weakness to sunlight.

AKIBA’S TRIP tells the story of one such unfortunate soul: a young man named Nanashi who was lured into a trap by the promise of rare character goods and transformed into one of the walking undead. He, however, was spared the worst of his fate by the bloody kiss of a mysterious Synthister hunter named Shizuku. Together with the rest of his companions in an organization unofficially dubbed the “Akiba Freedom Fighters,” Nanashi and Shizuku must uncover the truth behind the Synthister plague and save Akiba from being overrun by violent, antisocial energy vampires.

And of course, the best way to fight vampires is to strip them down to their skivvies so they melt in the noonday sun…

Faithful Recreation of Japan’s Electronics Mecca
Like a virtual tour of Tokyo’s Akihabara district, all major outdoor locations from the town have been painfully recreated, with over 130 real-life shops accurately represented.

Unique and Customizable Brawler-Style Combat
Anything can be a weapon, from baseball bats to comics to motherboards, and individual clothing items may be targeted, stripped and added to the player’s own inventory.

Satirical Story with Divergent Paths and Multiple Endings
Playing off common anime and video game tropes for social satire, the player’s choices determine how the story progresses, leading to one of many unique endings.

*Please note that the buildings and monuments depicted in the game AKIBA’S TRIP are based on the Akihabara town area from the fall of 2012 through the summer of 2013.* 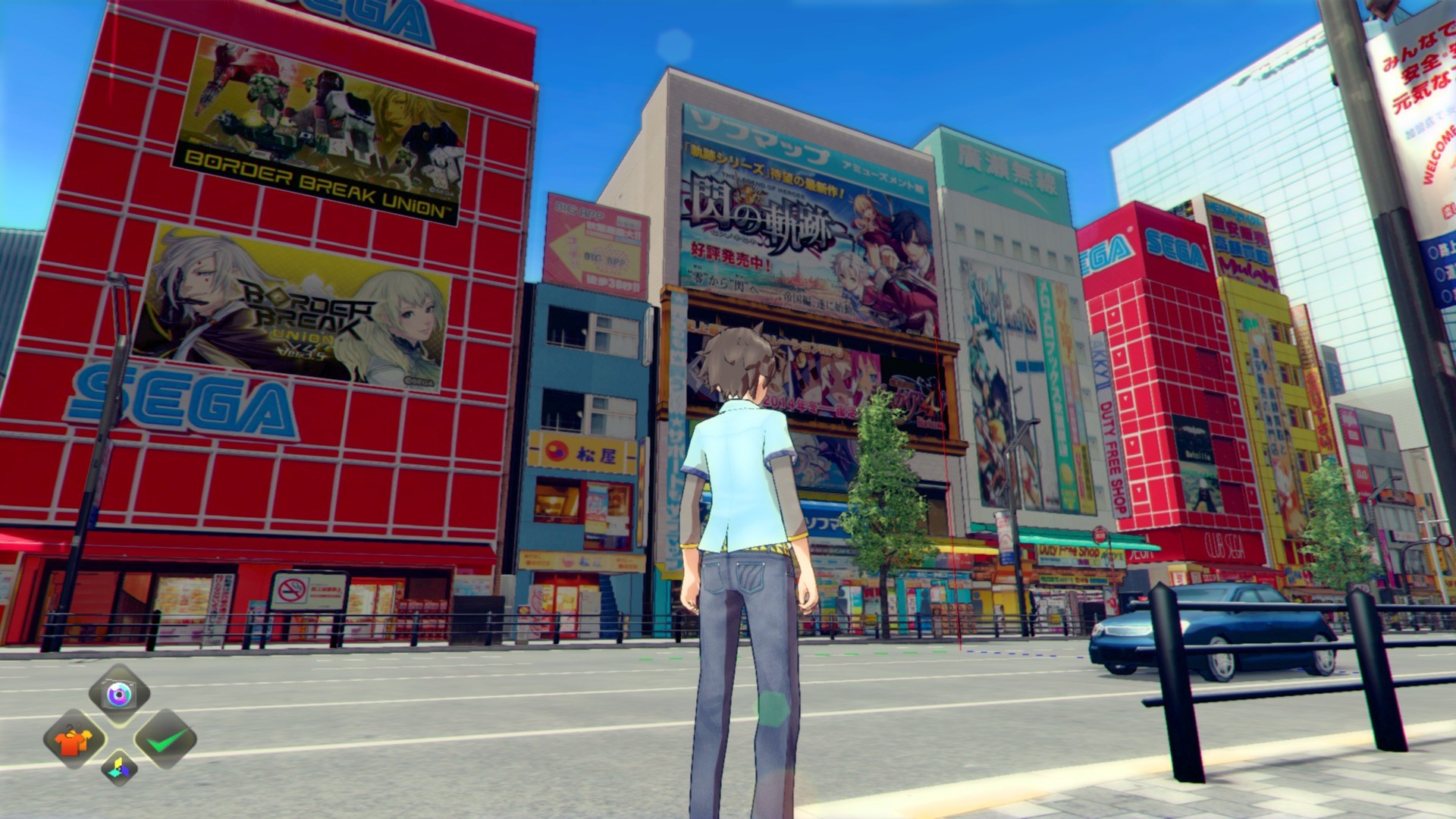 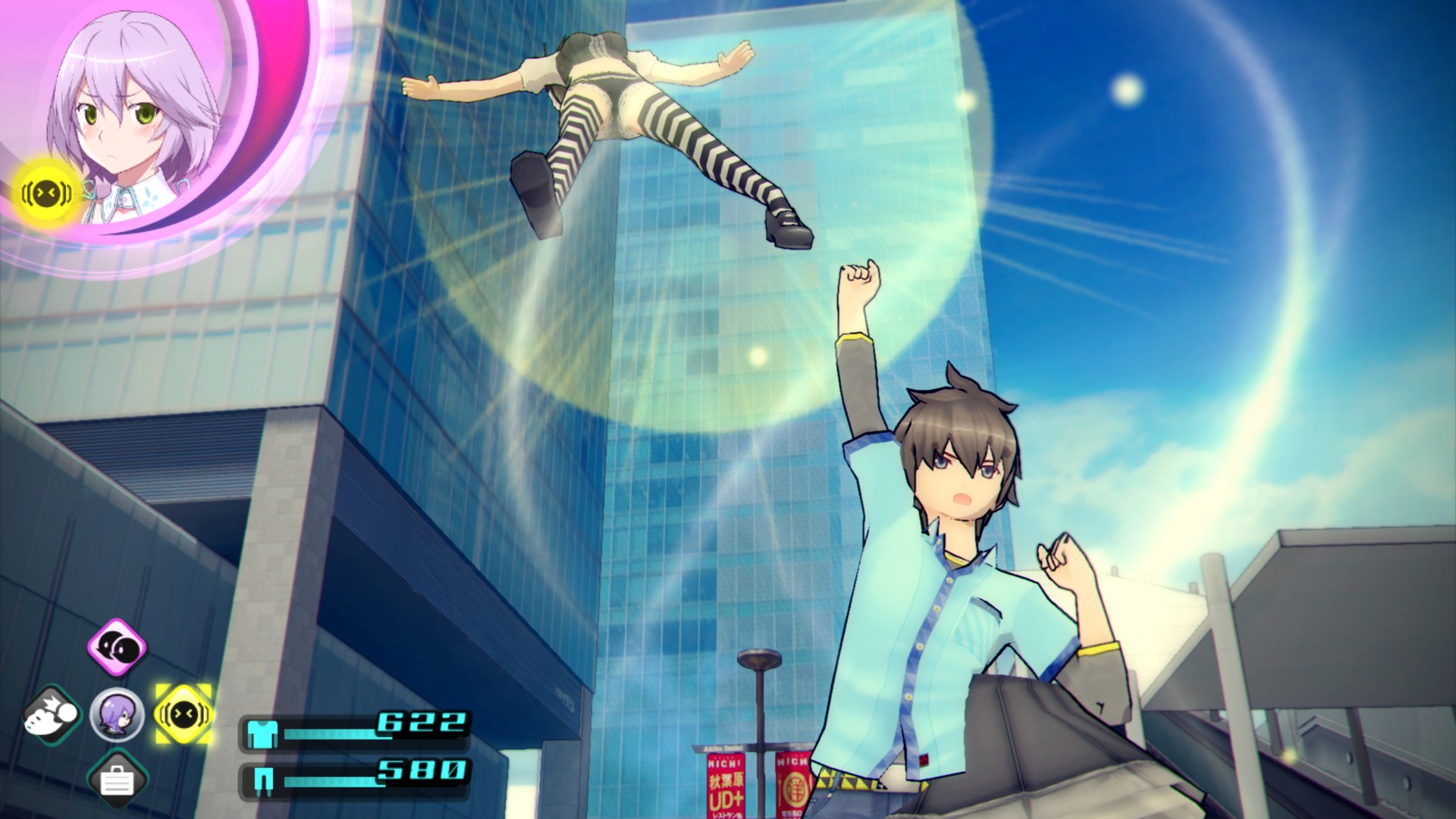 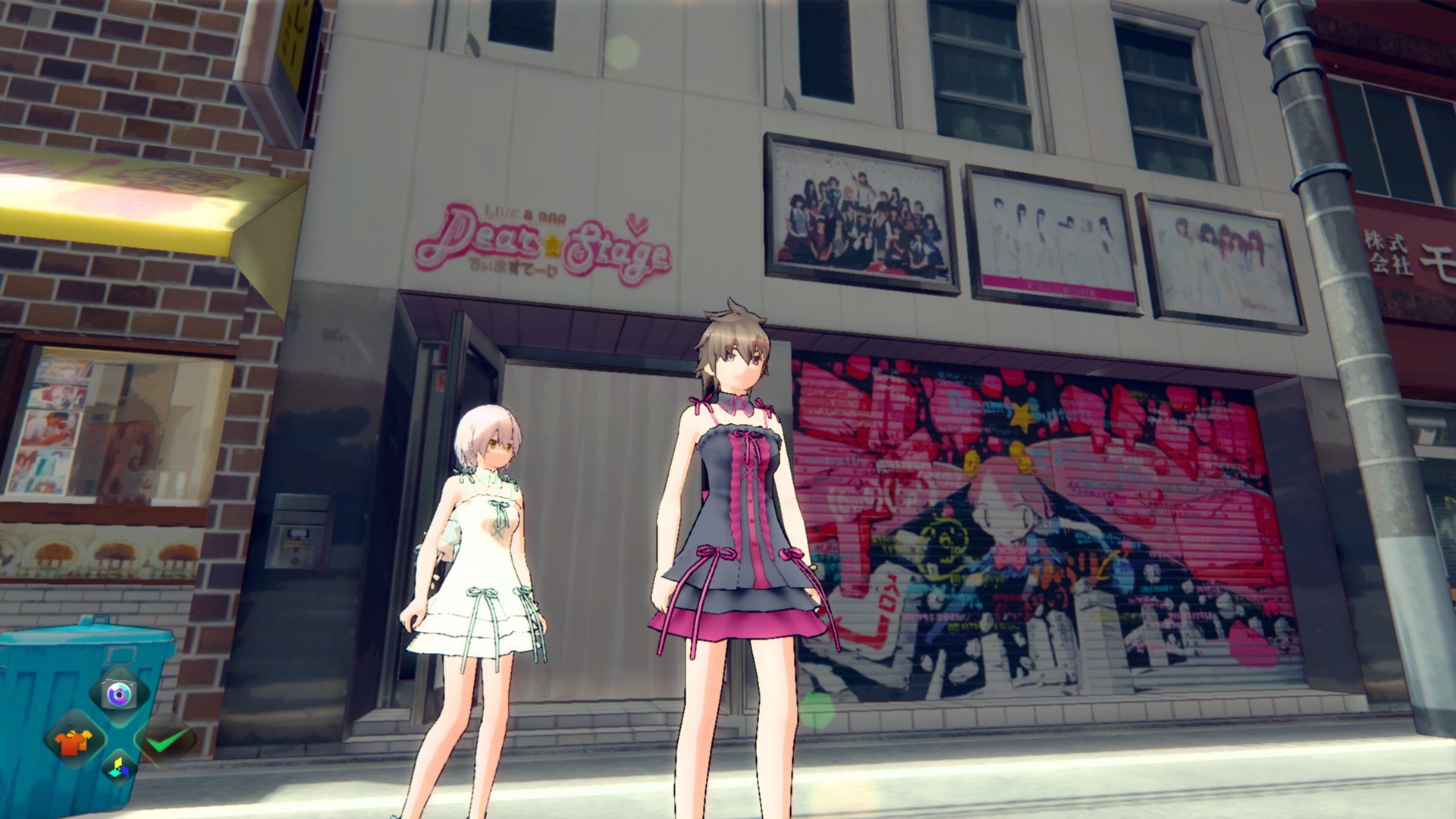 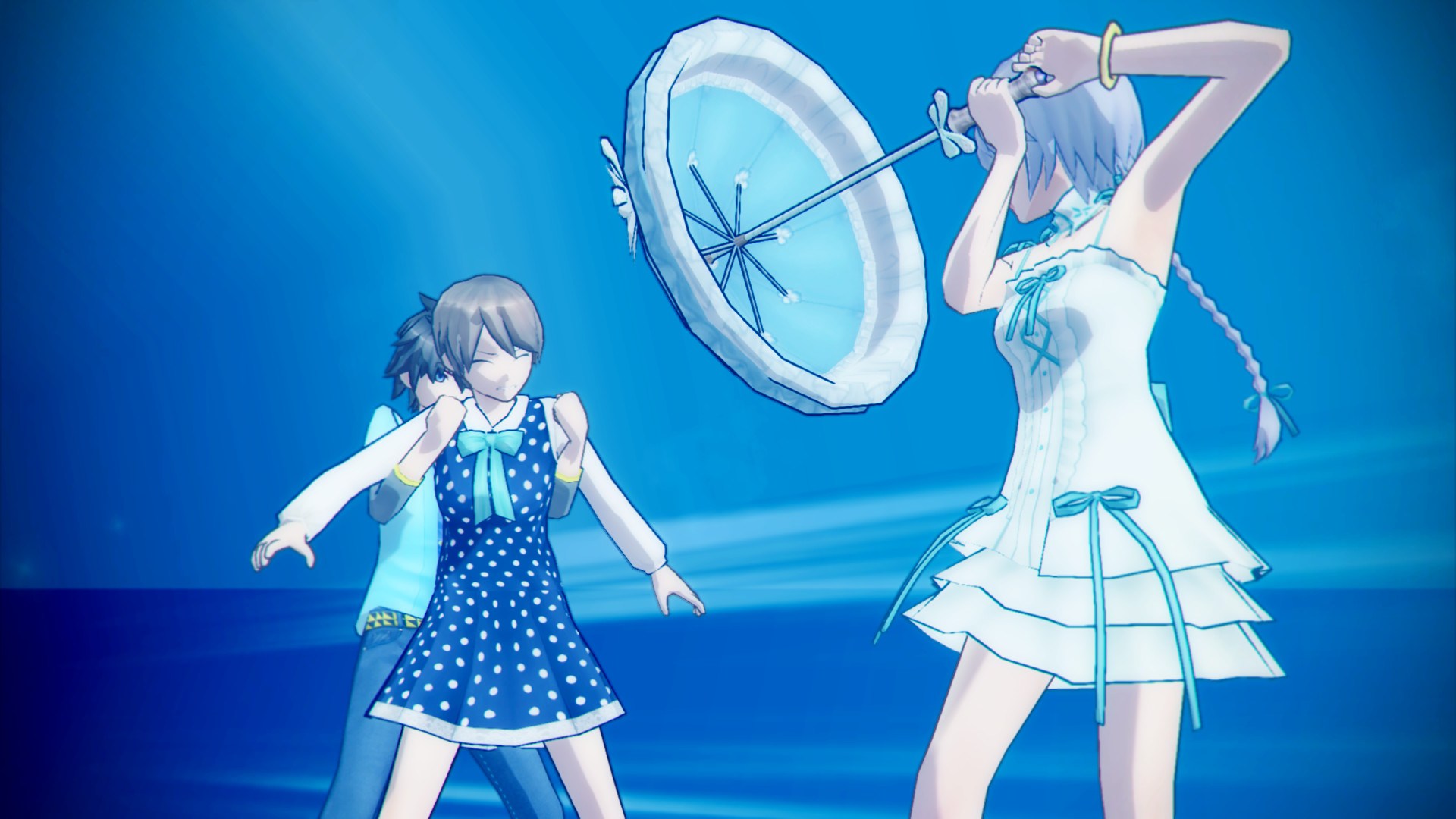 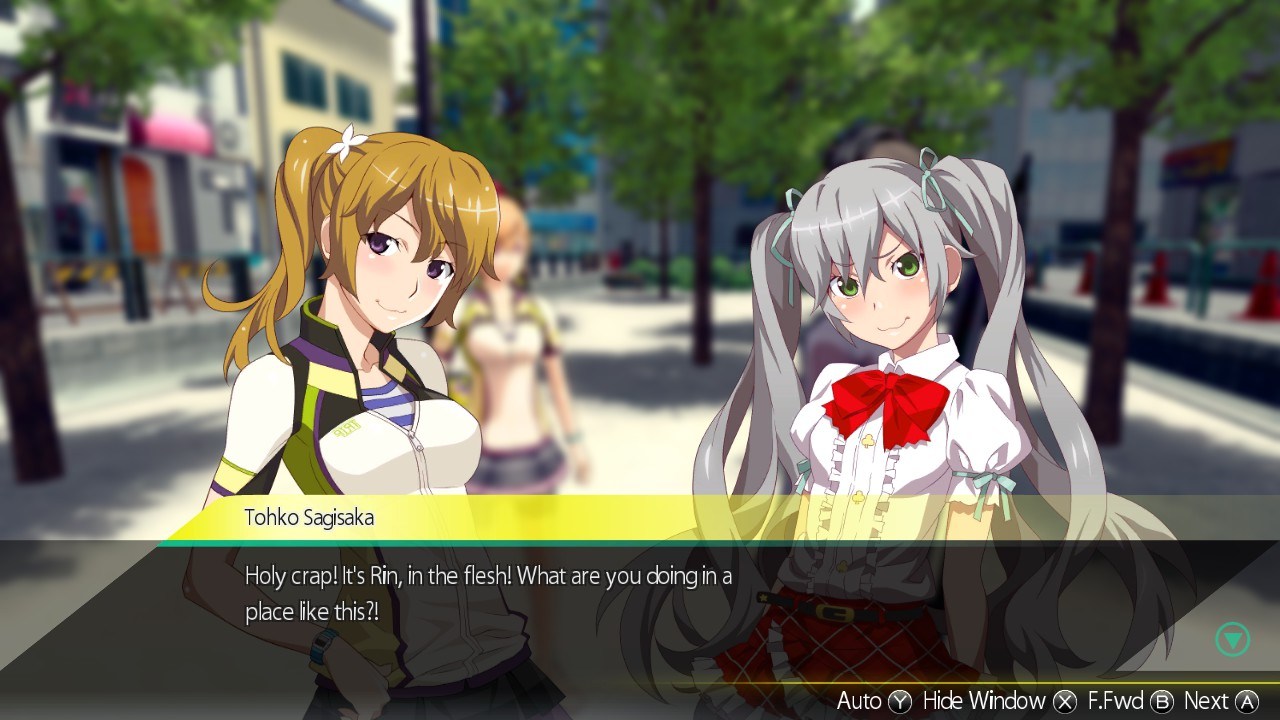 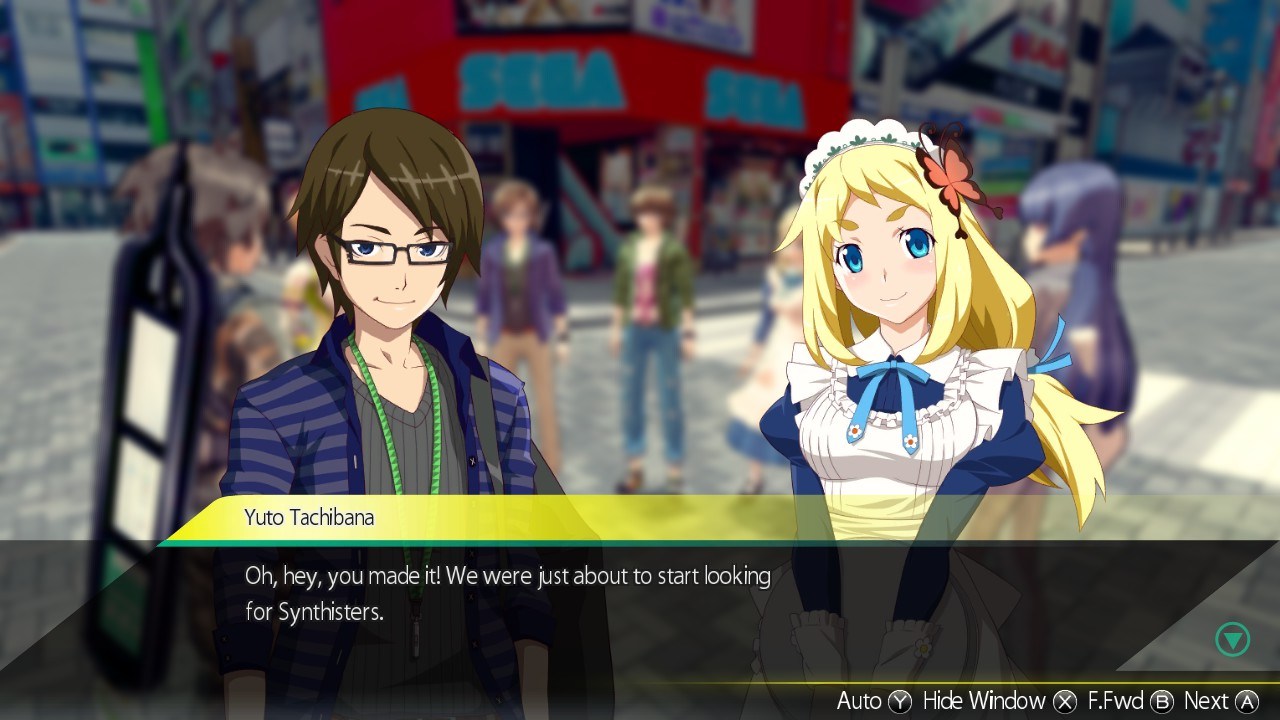 Just remember about checking our site from time to time to make certain you have the newest updated version. If the game will be updated you will can download also Update for Free 🙂