Automation is a car company tycoon game in which you design and build cars from scratch. It is you who designs everything from the very core that is the engine, over the chassis, to the suspension and the car’s looks. Several games have tried this before… but were able to merely scratch the surface.

Automation will allow the player to become an armchair CEO – to build their own car company from the ground up. Create and run anything from a boutique supercar manufacturer to a mass-market multinational mogul. With powerful tools like the Engine Designer, the player can create cars and their engines in mind-boggling detail.

The grand campaign will start in the year 1946 and run until 2020, with the main goal being to build a successful, renowned car company from scratch. All types of car manufacturers can be led to success if managed properly; building the right image over the years is key. The player’s tasks are to design engines and cars, to manage factories, production, Research and Development, as well as advertising campaigns. In game, time advances at the pace the player chooses and pauses automatically for events and occurrences.

Automation is comprised of three major game components – the Engine Designer, the Car Designer and the Company Manager. These components are naturally strung together by the game’s goals, made to be user-friendly and intuitive to use. A multitude of tutorial missions, videos, and descriptive texts help car novices become experts. Almost infinite options give the player all the creative freedom to create unique cars with vastly different engines.

Automation also features an in-game exporter which allows you to export and drive your vehicles in BeamNG.drive. The exporter is simple to use: design your car and engine in Automation, tune them to your liking, hit the export button, start up BeamNG.drive and your new car is right there in the vehicle list, with the aesthetics as well as many of the fine engineering and performance details of your car design simulated accurately

The Automation team is stoked to announce that in collaboration with BeamNG we have created a simple-to-use, in-game exporter that allows you to drive your Automation cars in BeamNG.drive.
On July 13th we will have a joint release with BeamNG, who are adding the Automation test track to their game! For more info, check out the official announcement posted here on Steam and the Exporter FAQ.

***IMPORTANT NOTE:*** The current version contains a simplified “Lite Campaign” version of the Tycoon aspects. More detailed Tycoon gameplay will be the focus of future major updates. Please read the Early Access description above for an overview of what is done so far. The current Open Beta is also an almost complete remake of the game in Unreal Engine 4, for a huge improvement in visuals, performance and usability. Currently the Lite Campaign is only available the legacy Non-Unreal version, but we’re hard at work making a new improved Campaign mode. 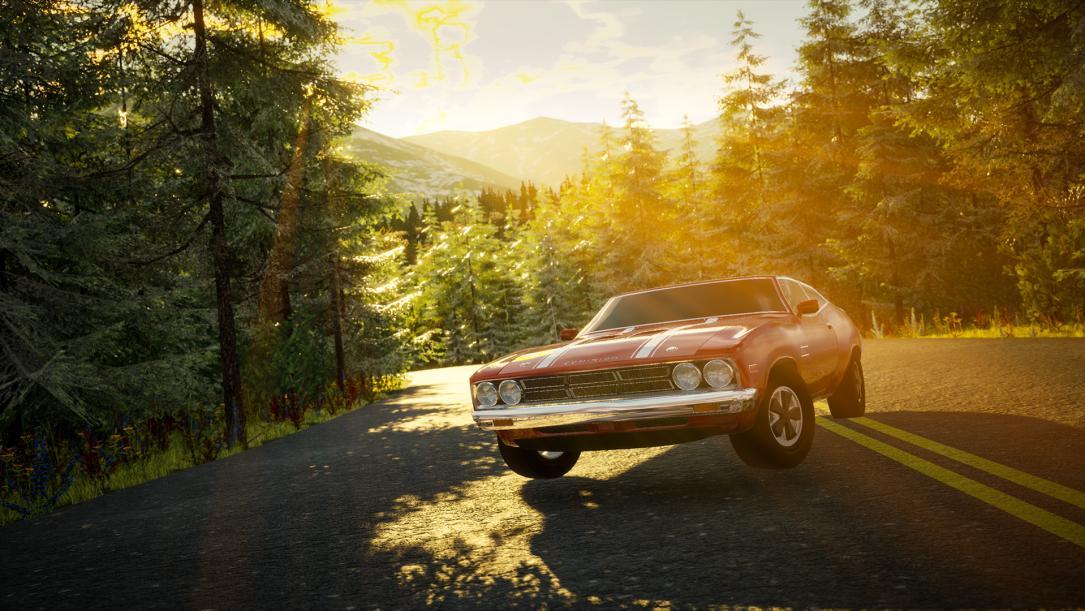 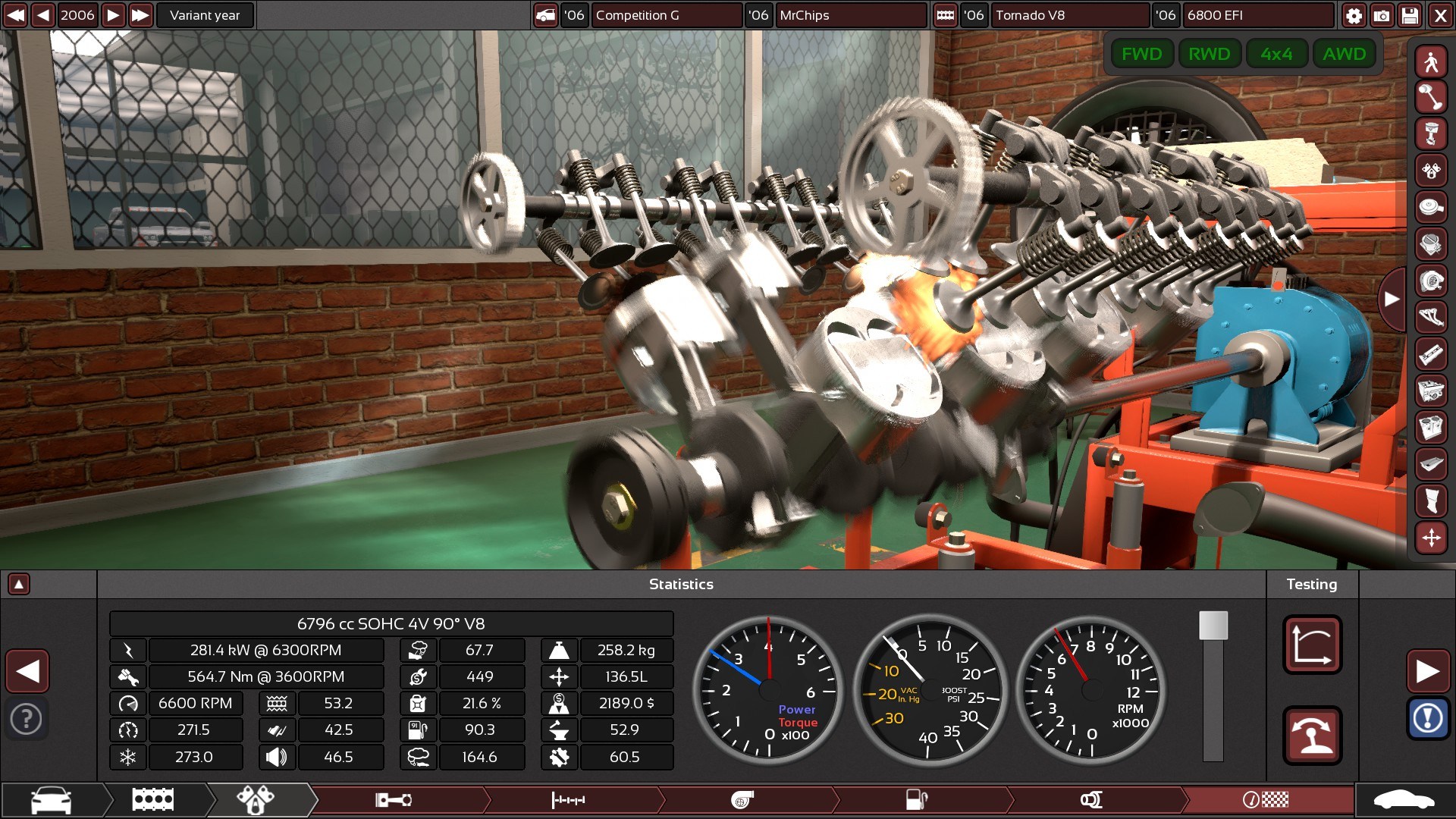 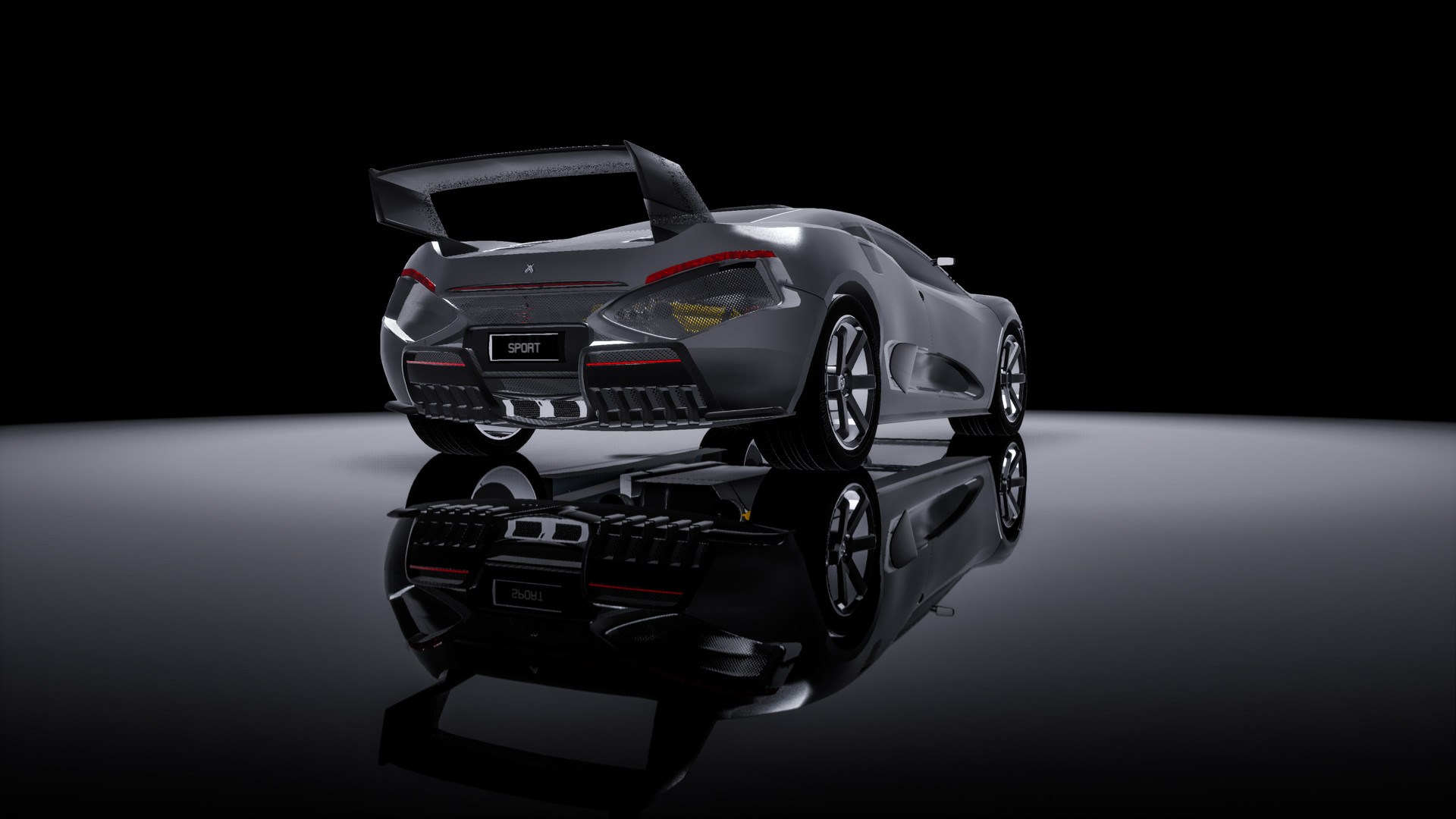 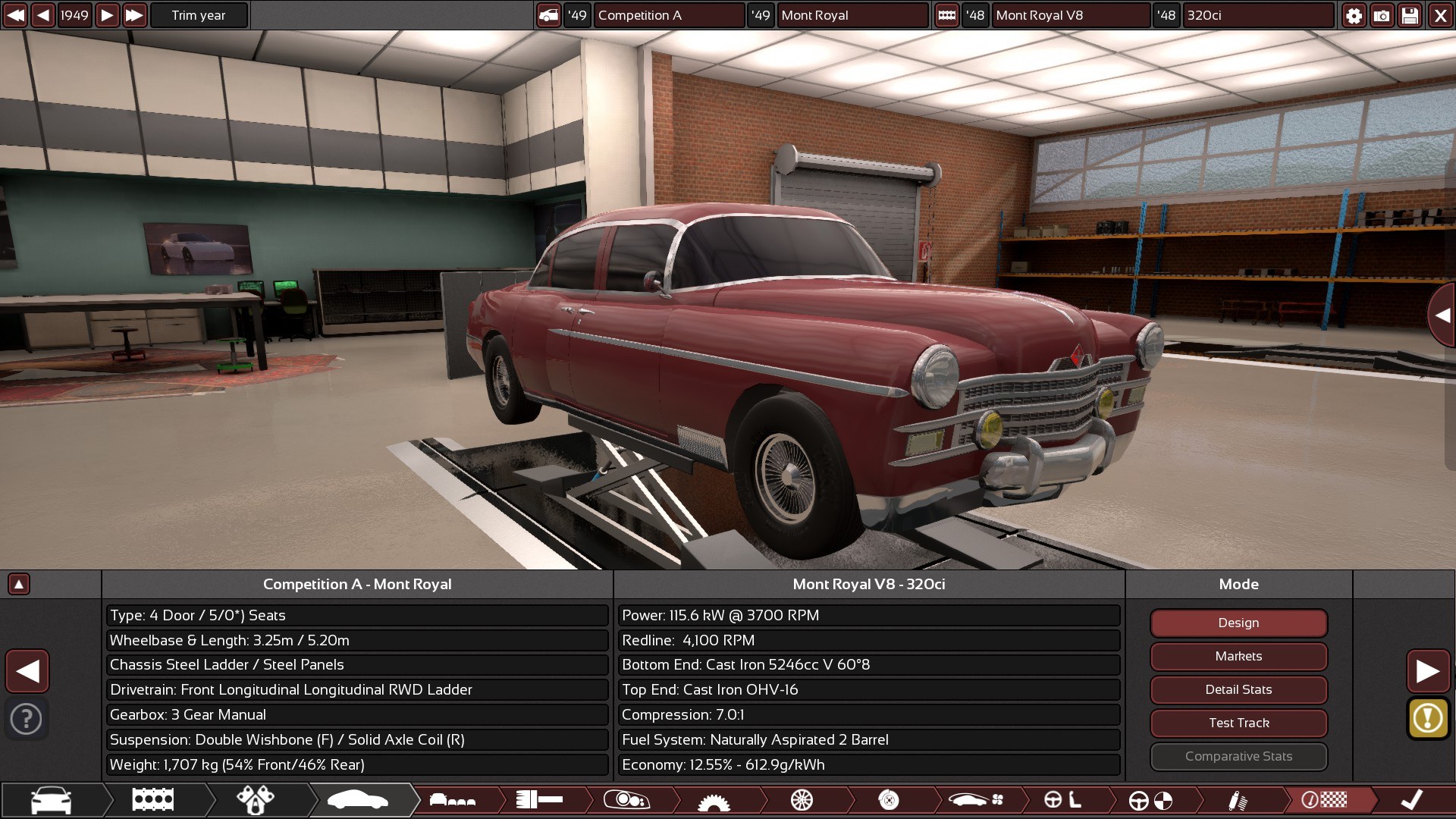 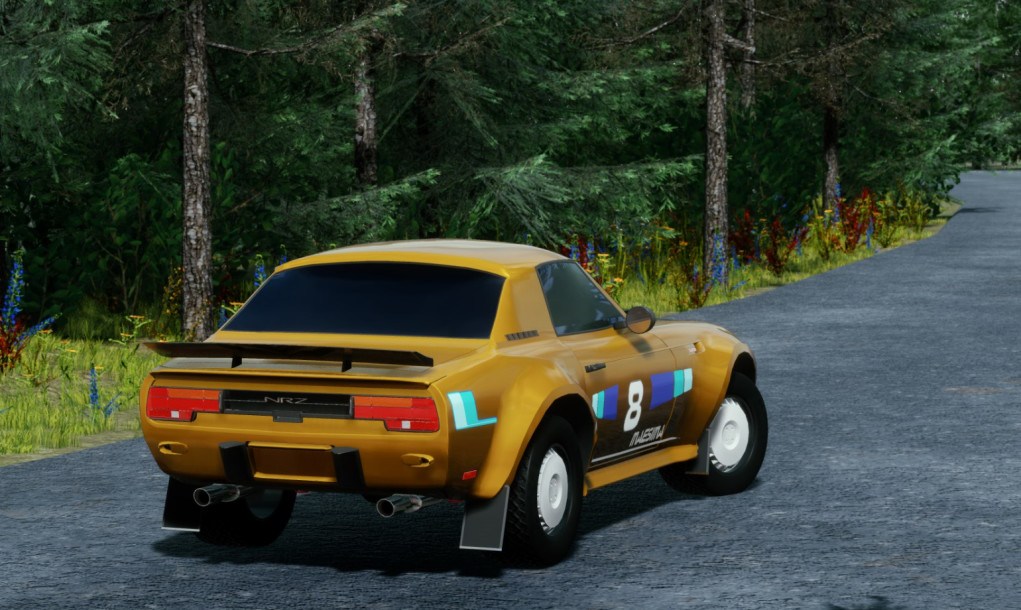 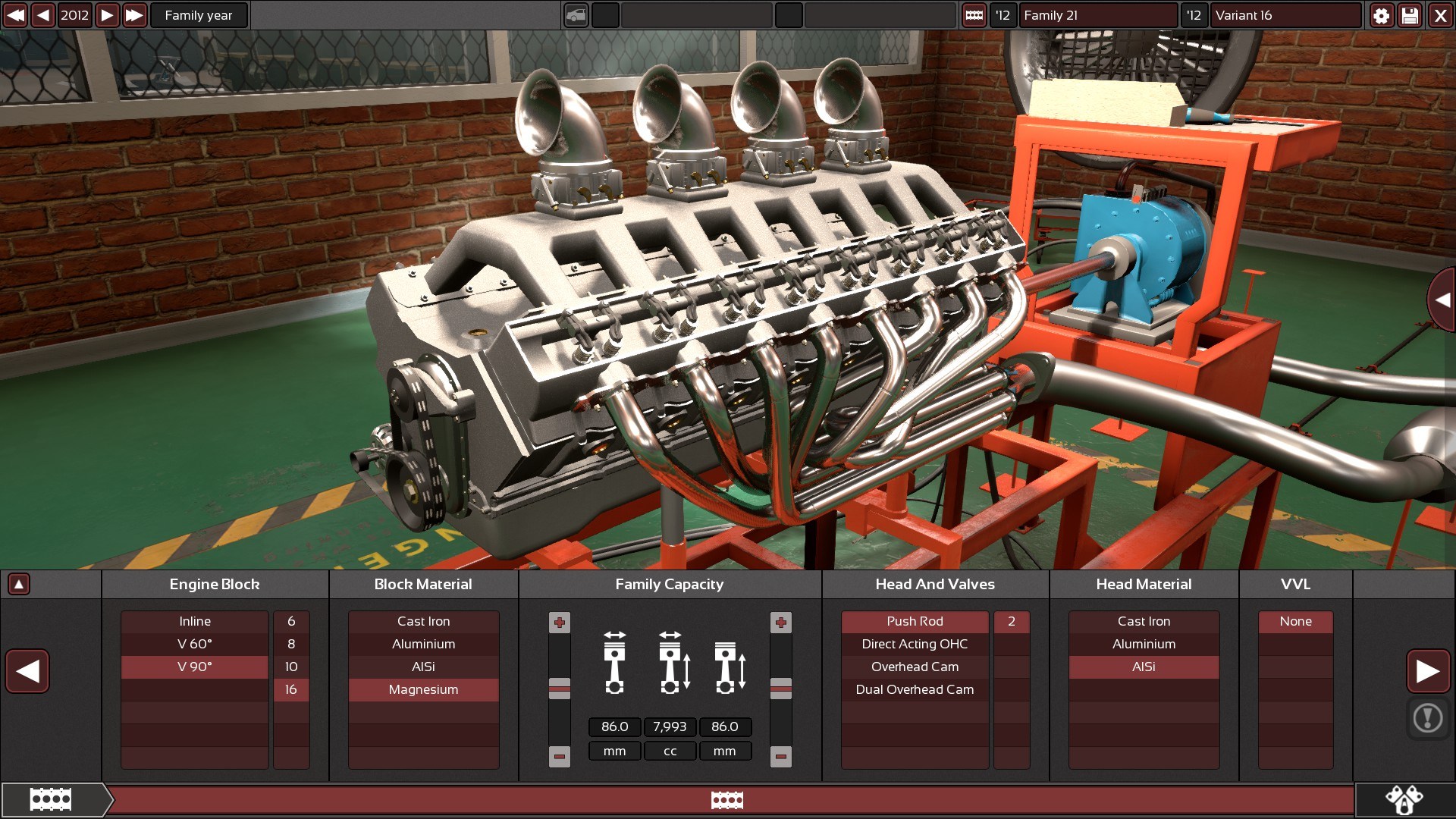 Just remember about checking our site from time to time to be certain you have the newest updated version. If the game will soon be updated you will can download Update for Free 🙂