A Co-Op FPS game with base building in a post-apocalyptic world. Craft weapons, build barricades and automated turrets, unlock new gear and items for visual customization and kill all savages and mutants trying to destroy the remnants of human civilization.

Band of Defenders is a modern online CO-OP FPS game where up to four players protect one central object against masses of savages and mutants who rule the world, which is slowly recovering from nuclear apocalypse. Players build, repair and upgrade barricades and turrets, craft weapons and try to survive waves of enemies.

Each game consists of a few waves of enemies and the players have time to build their defenses after they deal with each wave. The last wave is always lead by one of the enemy bosses, highly dangerous individuals that will test your defenses and skills to the fullest.

First of all, we wanted to create a fun shooter game that has everything players expect and desire. Tons of different weapons, fluid animations and a good feeling from shooting bad guys. And because Band of Defenders is a cooperative game, you can play it solo, with friends or with complete strangers — it is completely up to you how you want to enjoy your game. The world of Band of Defenders is also extremely brutal, so make sure you can handle a little bit of bloodshed.

Do you like survival games where you have to build defenses to survive attacks from savage enemies? We love those but we think that it takes too much time to play, for example, 7 Days to Die and really enjoy it. Band of Defenders comes with a similar idea but it’s focused on shorter (around 20-30 minutes) individual battles. You start only with a basic equipment but you fortify your stand to beat more and more dangerous waves of enemies and beat the boss that comes at you in the end.
You build various barricades and automated turrets, craft weapons, set minefields to protect vulnerable spots and prepare for the worst, which always comes.

You get experience points after each battle and, by leveling up, you get a crate with some useful equipment – new guns to craft, new upgrades to your turrets, new barricades to build, perks that give you a better gun on a better start of each game, etc. So, a higher level means more and better equipment and a higher chance to survive, especially if you want to play on higher difficulties.

Are you ready for one of the best visual customization experiences you can have in online shooters? Without buying keys to actually get items you rightfully won? Band of Defenders lets you customize all characters without trying to rob you. You just have to win a game, get your new items and try to figure out what combination of visual items give you the best looks. From character skins, headwear and face accessories to cool armors and knife skins, ranging from regular items to crazy ones, you will have almost an infinite number of combinations so your character will be unique.

You are a mercenary, member of the elite group Band of Defenders. You came from the vaults deep under the destroyed surface of the Earth and you want to reclaim what is rightfully yours. However, the world is still a very hostile place, with the Cult of Gore uniting mutants and savage bandits into the horde that is the main power that kills, pillages and stops any attempts to start the human civilization anew.
That means a lot of work for you and your fellow mercenaries. Take pride in protecting the remnants of what once was a decent human society (so decent that it eventually destroyed the world with nukes…). Only you are able to defend the weak and the wealthy against hazards of this new deadly world. 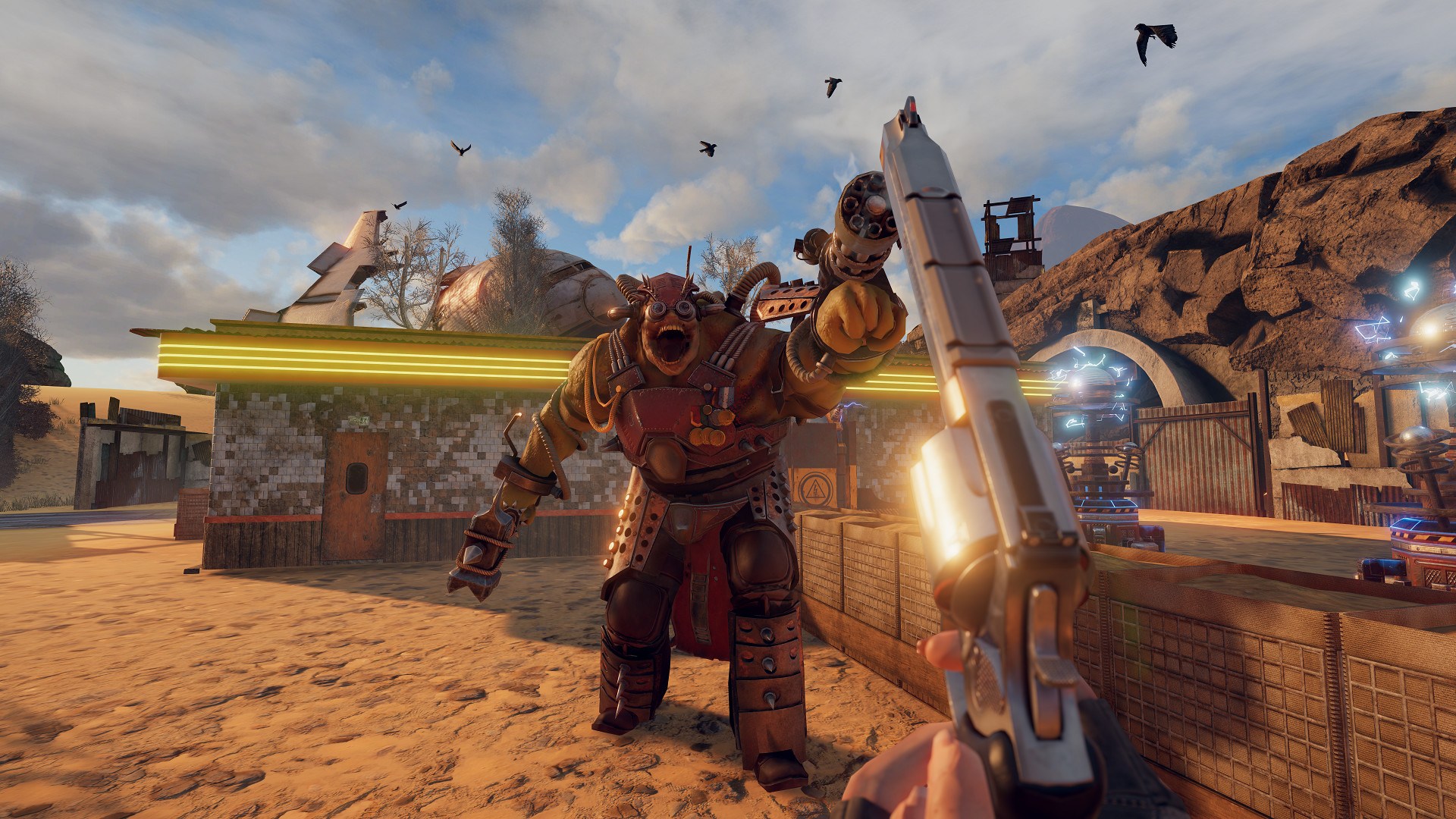 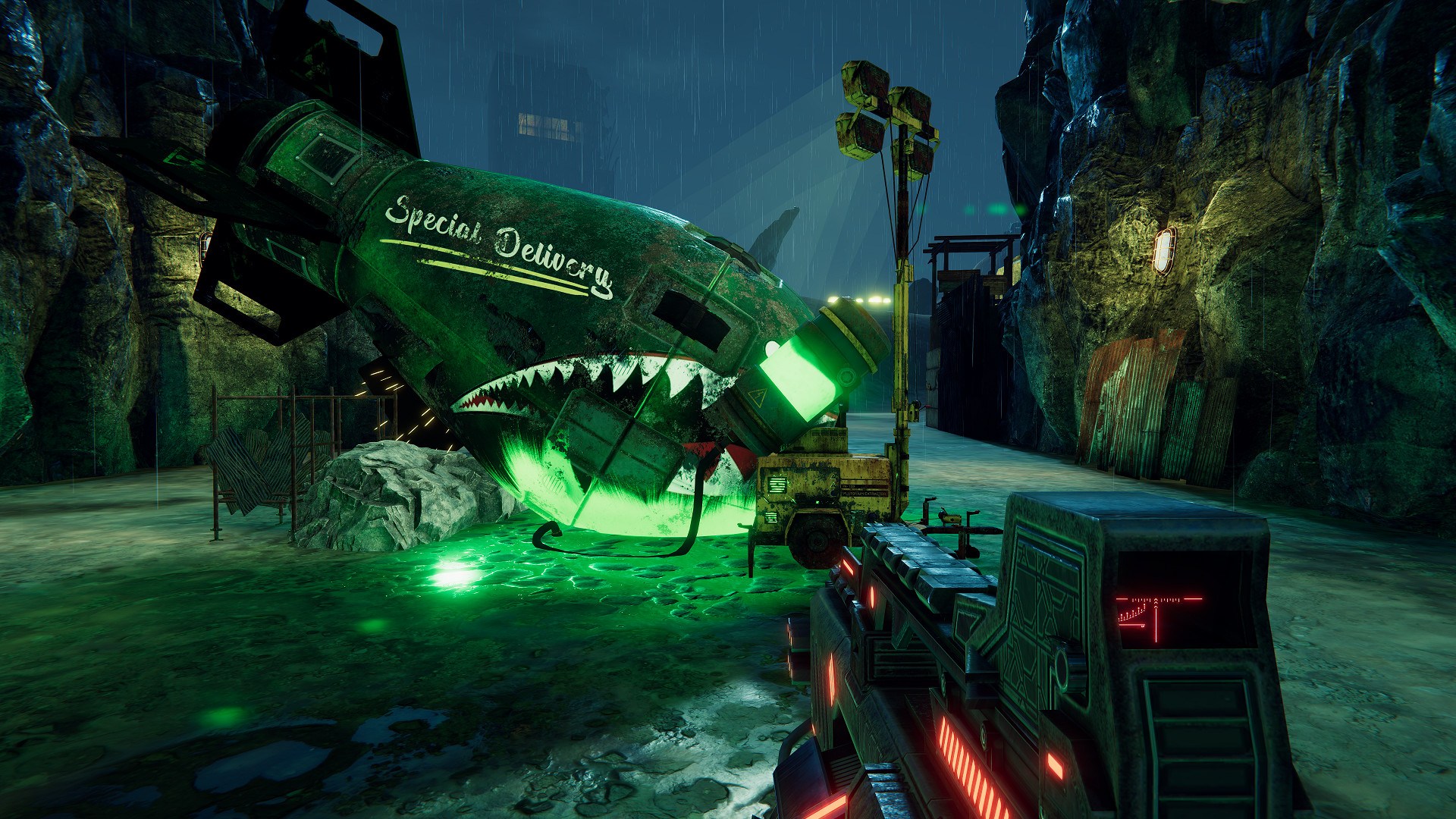 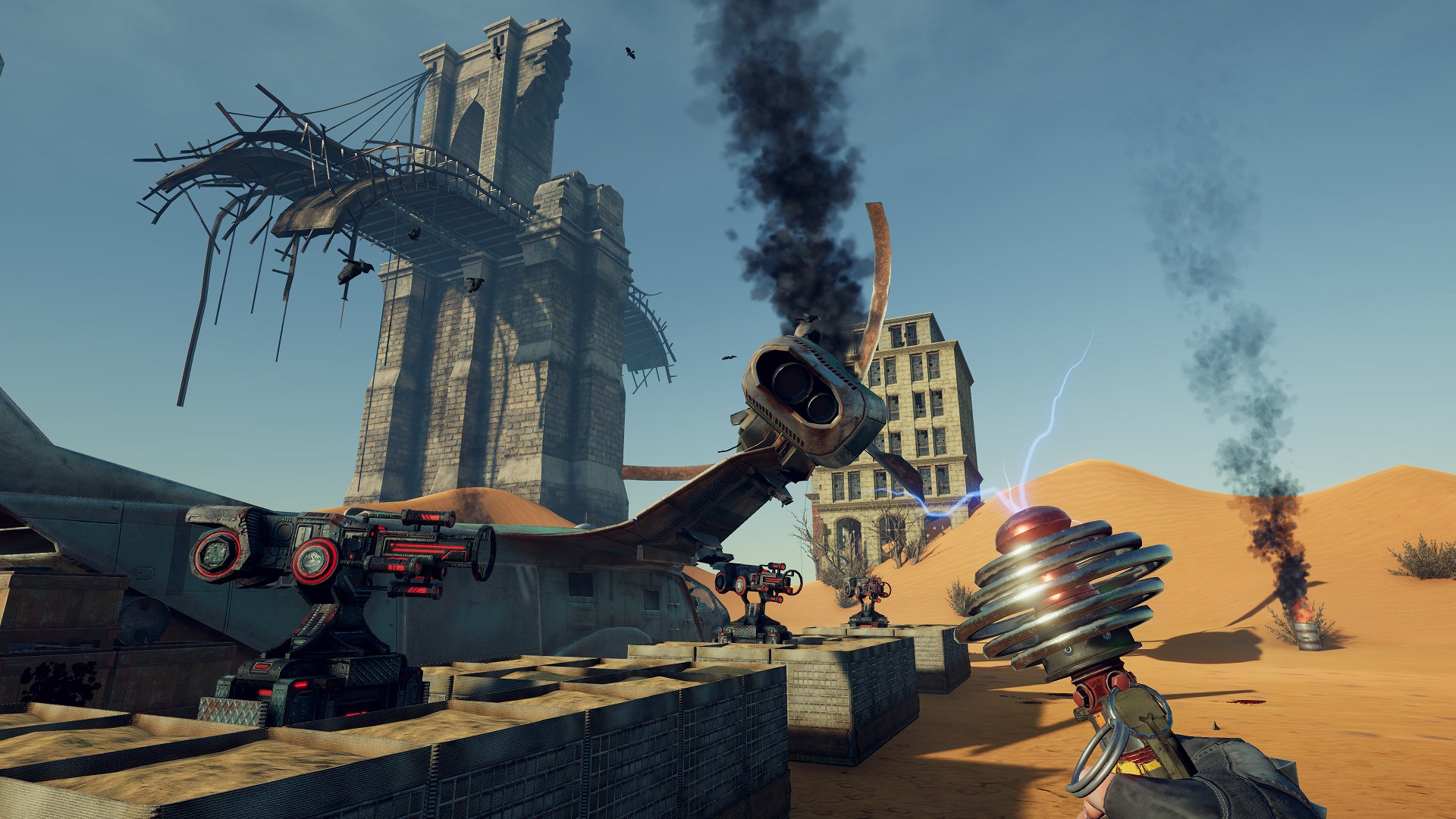 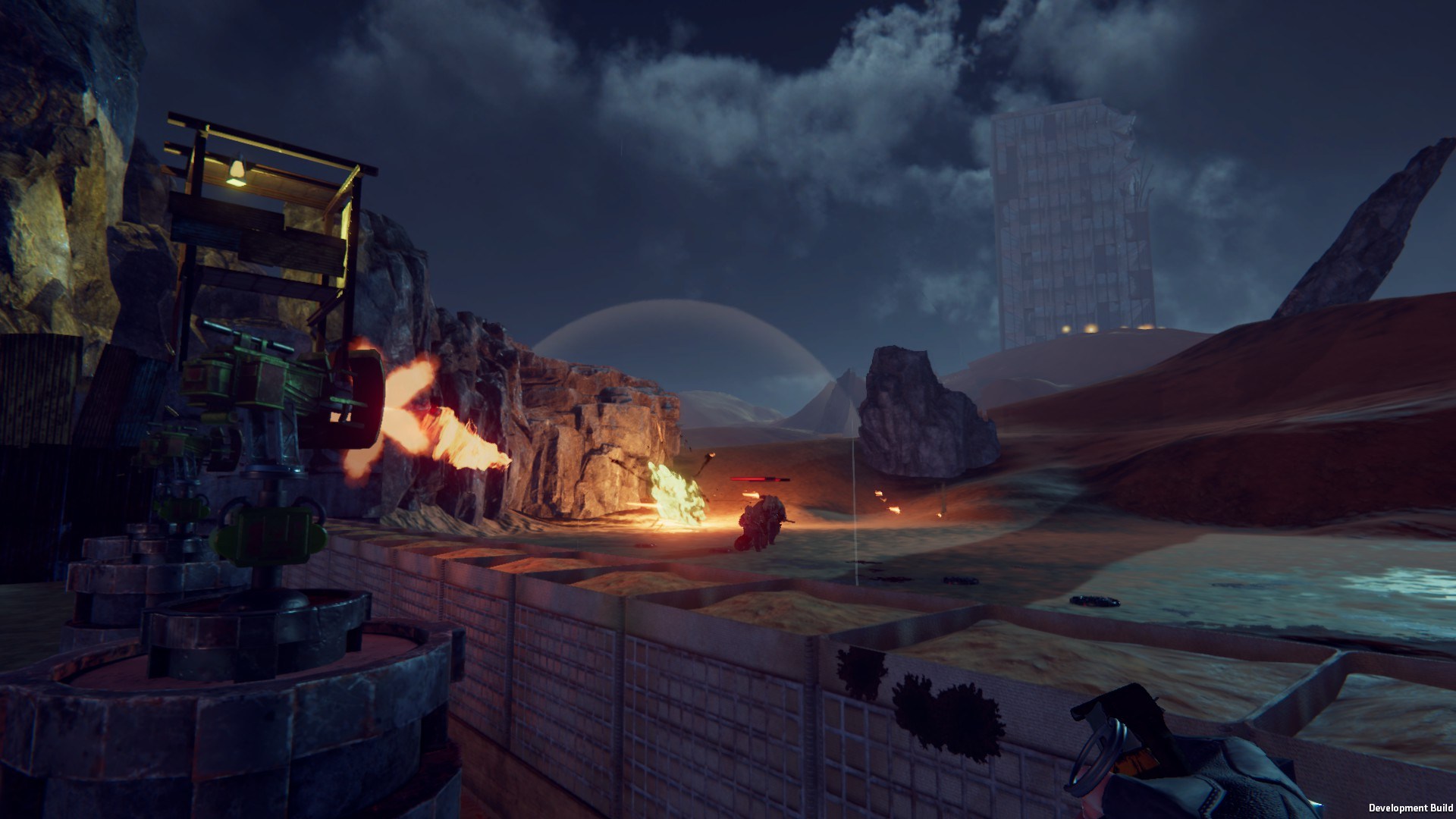 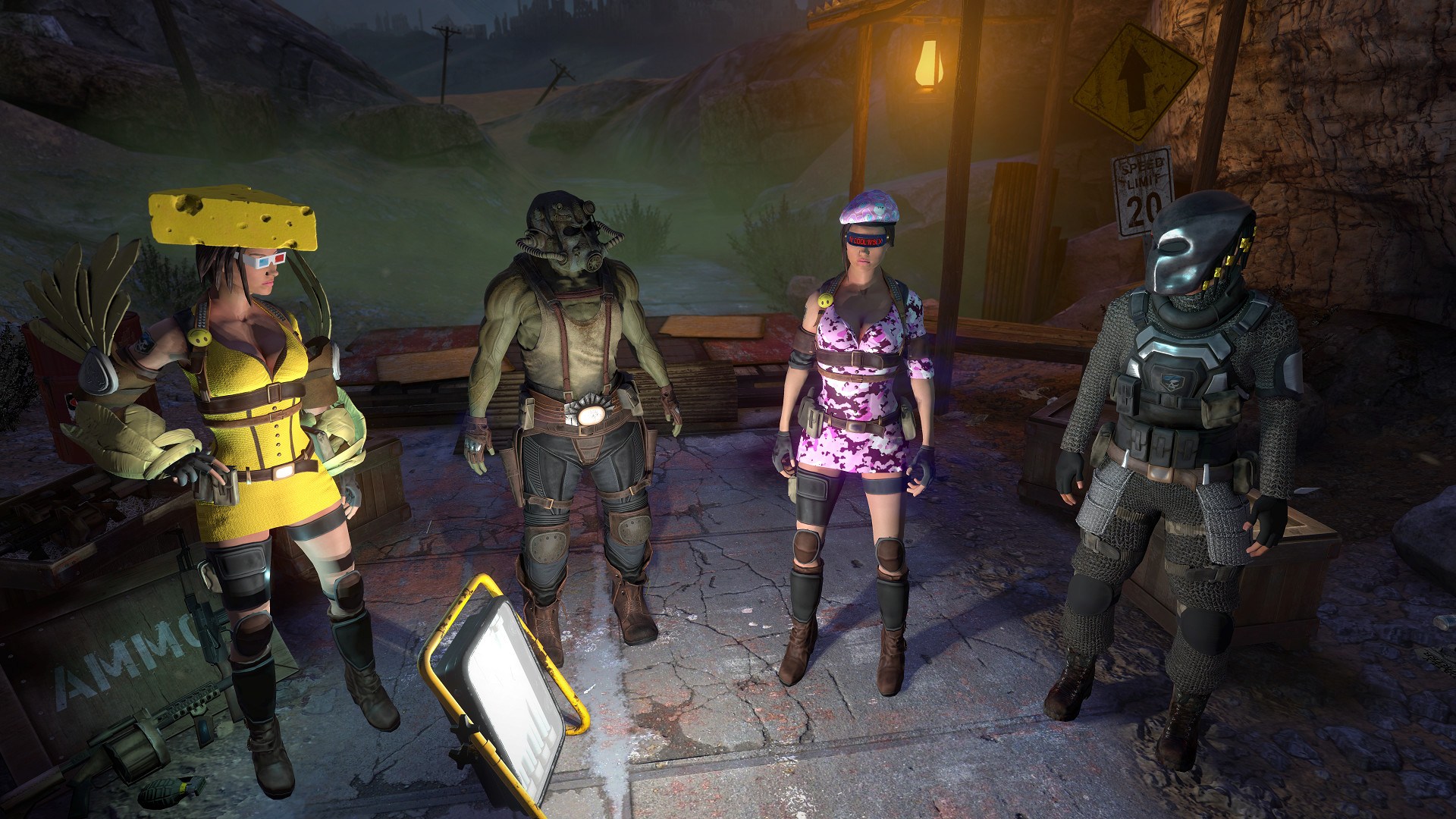 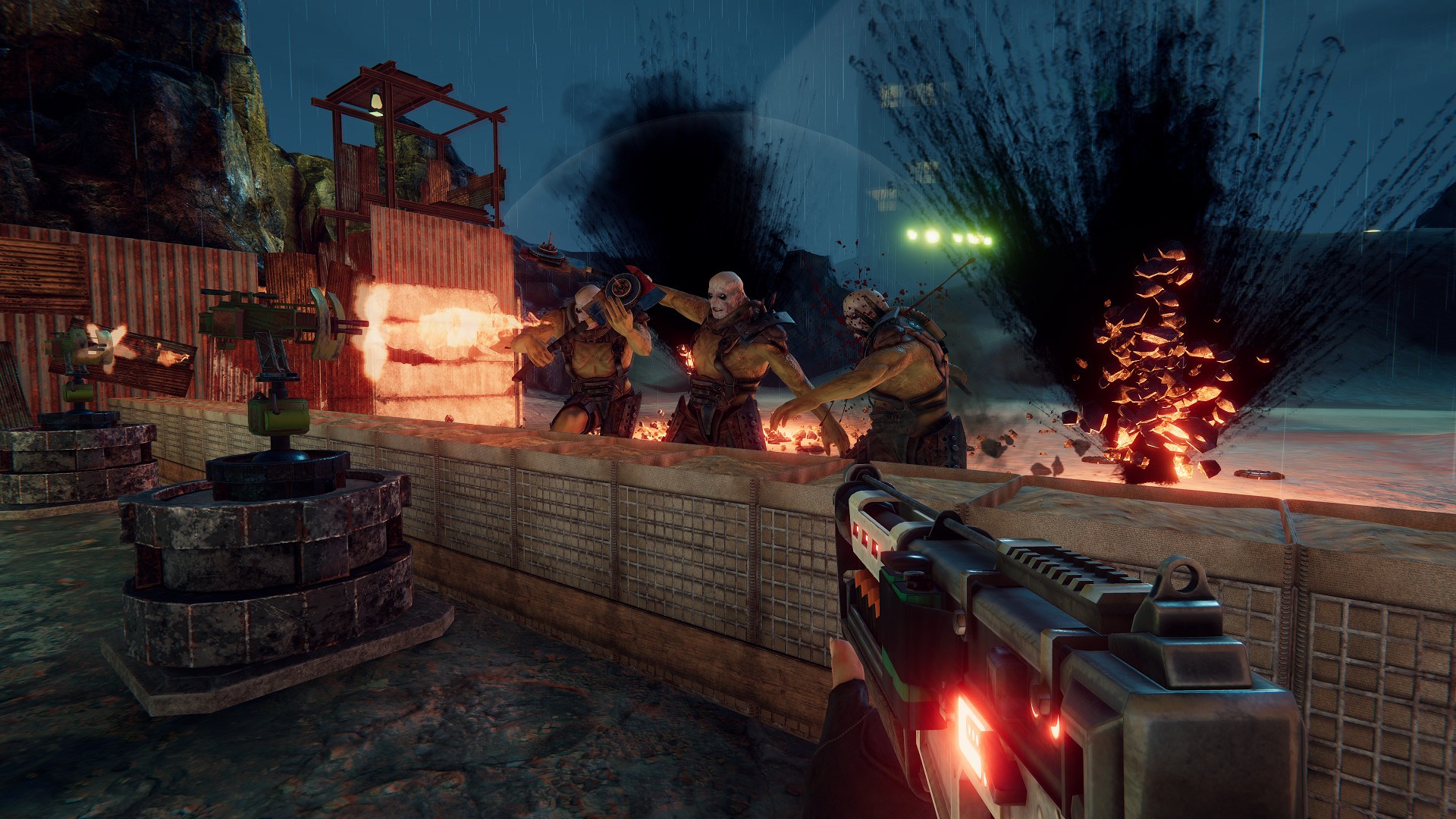 1. Download Full Version for Free. Direct link is under instructions
2. Open “Band of Defenders.zip”, next run installer “Band of Defenders.exe”
2. Install the game
3. Move files from folder Crack to folder where you installed the game
4. Now you can play full version of the game and appreciate it! 🙂

Just remember about checking our website from time to time to be sure that you’ve got the latest updated version. If the game will be updated you will can download Update for Free 🙂