『Discouraged Workers TEEN』 is an independent kinetic novel created by YGGDRASIL STUDIO. This is the fifth in the Project DW series, a satirical story based on the popular Korean soap operas-styled plot. It compares Ga-yeon’s bleak everyday life to the dark side of youth.

As a hospital coordinator, Ga-yeon fell in love with a doctor at the hospital she was working in and they had an affair even though the doctor was a married man. When the director found out, she was fired. For over a year she tried to find another job, but her mental uneasiness eventually made her give up and she became a recluse.

A year later, in the spring of 2013, her younger sister, Hye-na, and her first love Yunwoo come to her.

A story about the dark side of today’s youth and serious life events happening around Ga-yeon.

This work was created by you. Yours Sincerely,
Lee Yunseok, Creator of YGGDRASIL STUDIO. 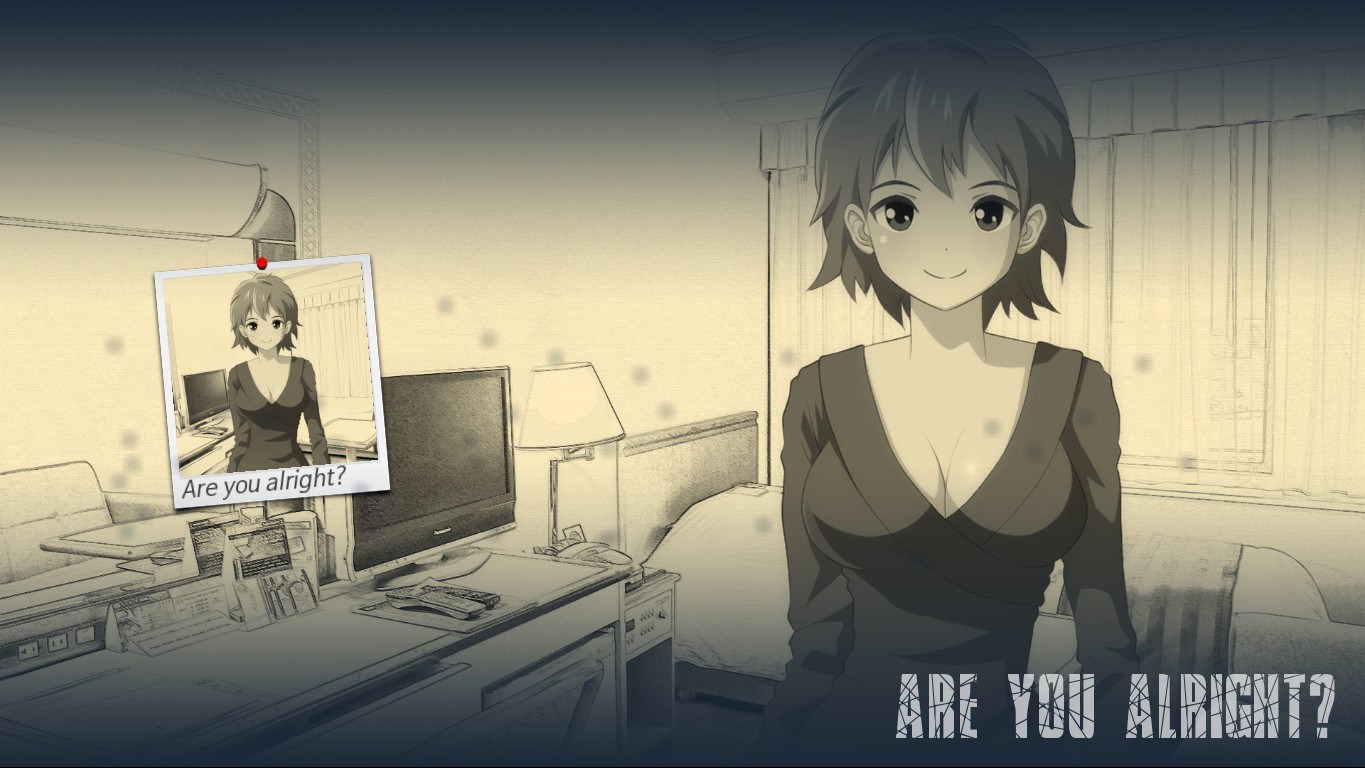 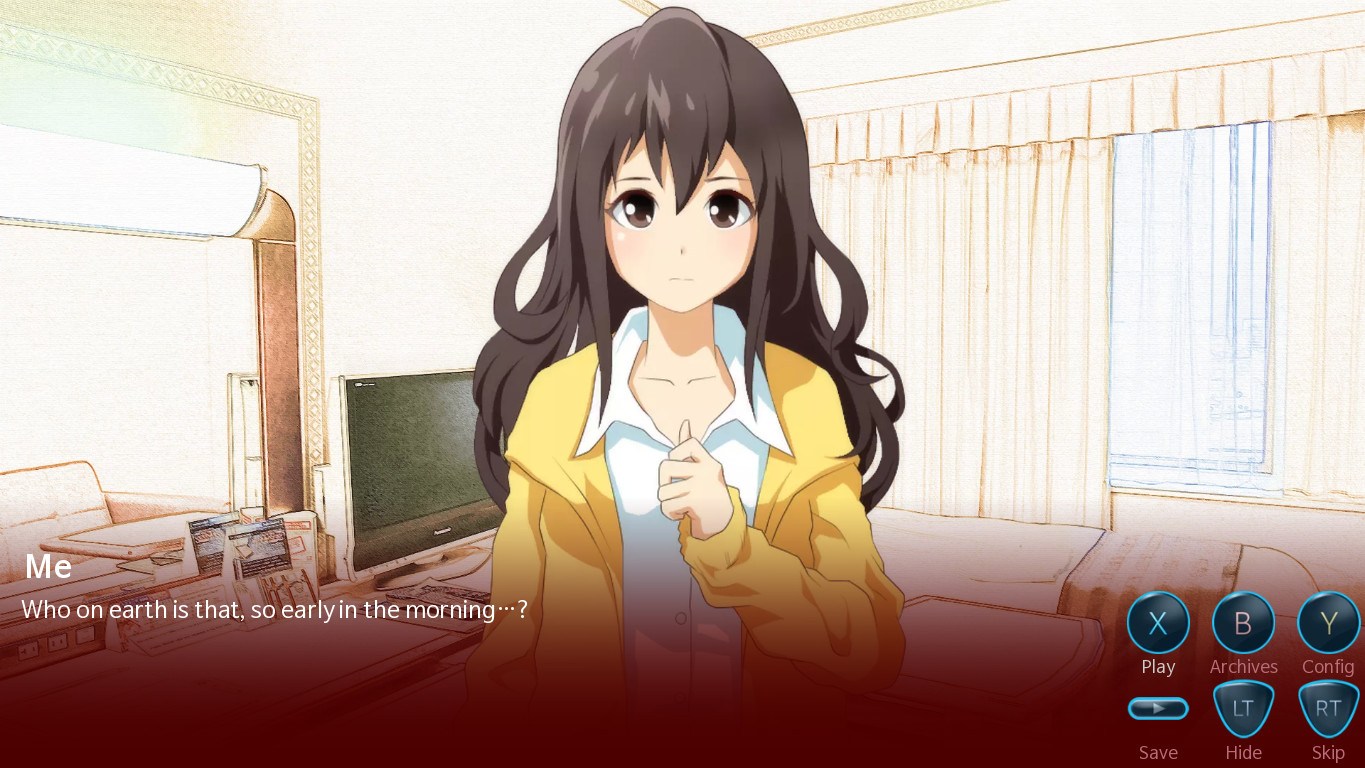 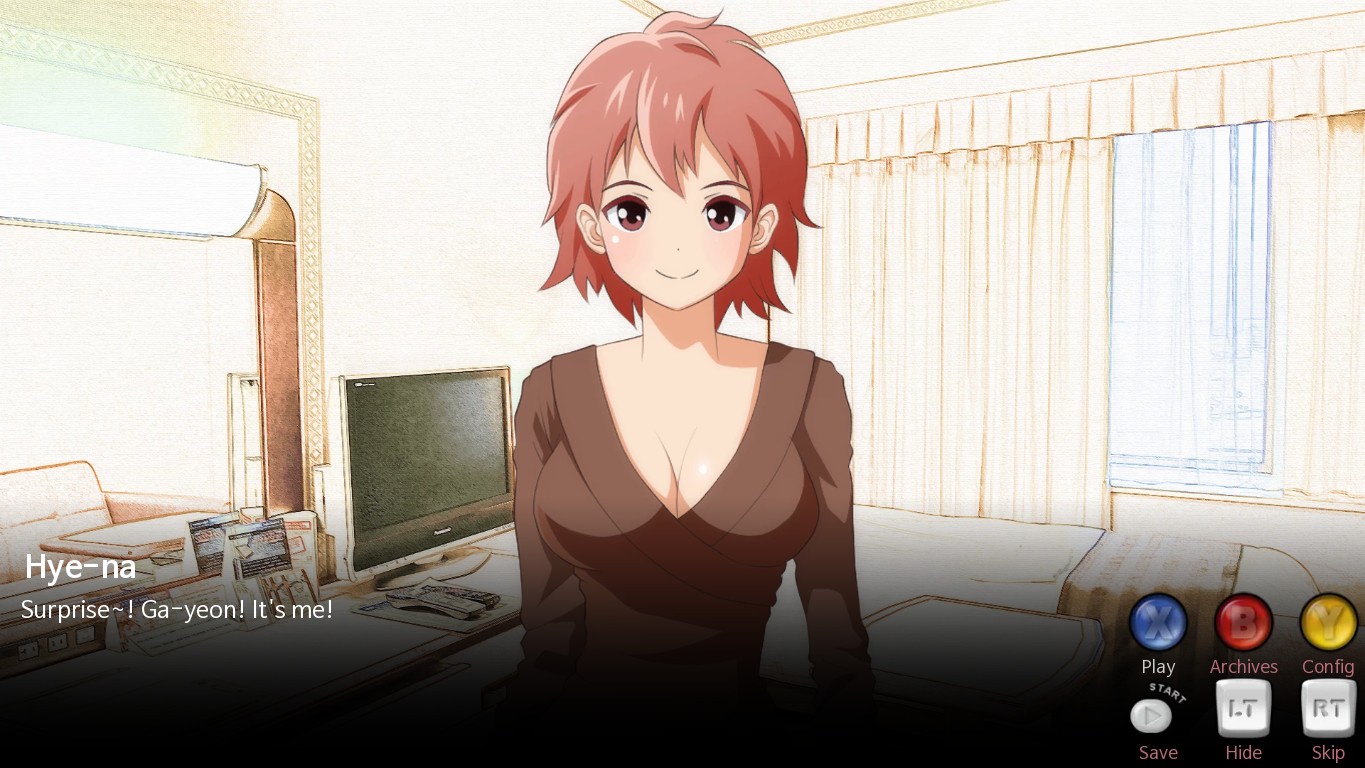 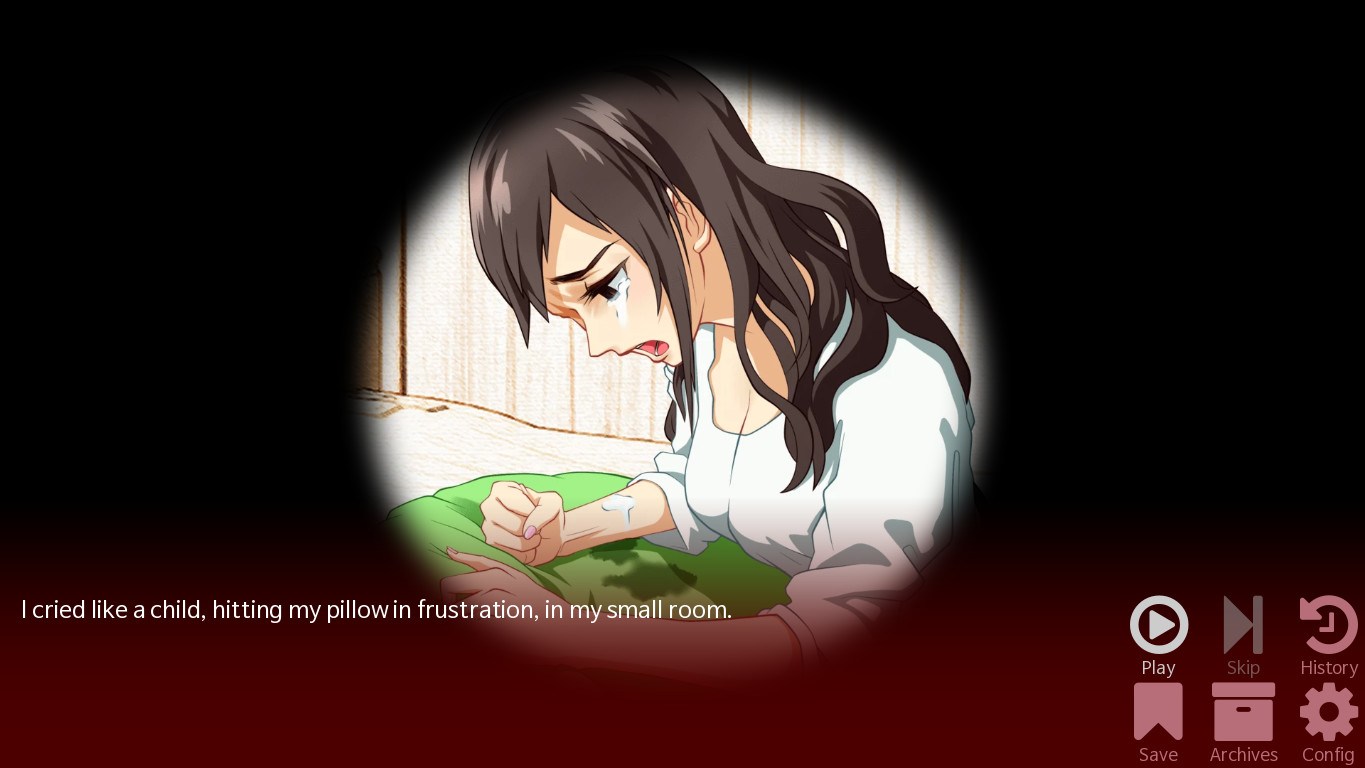 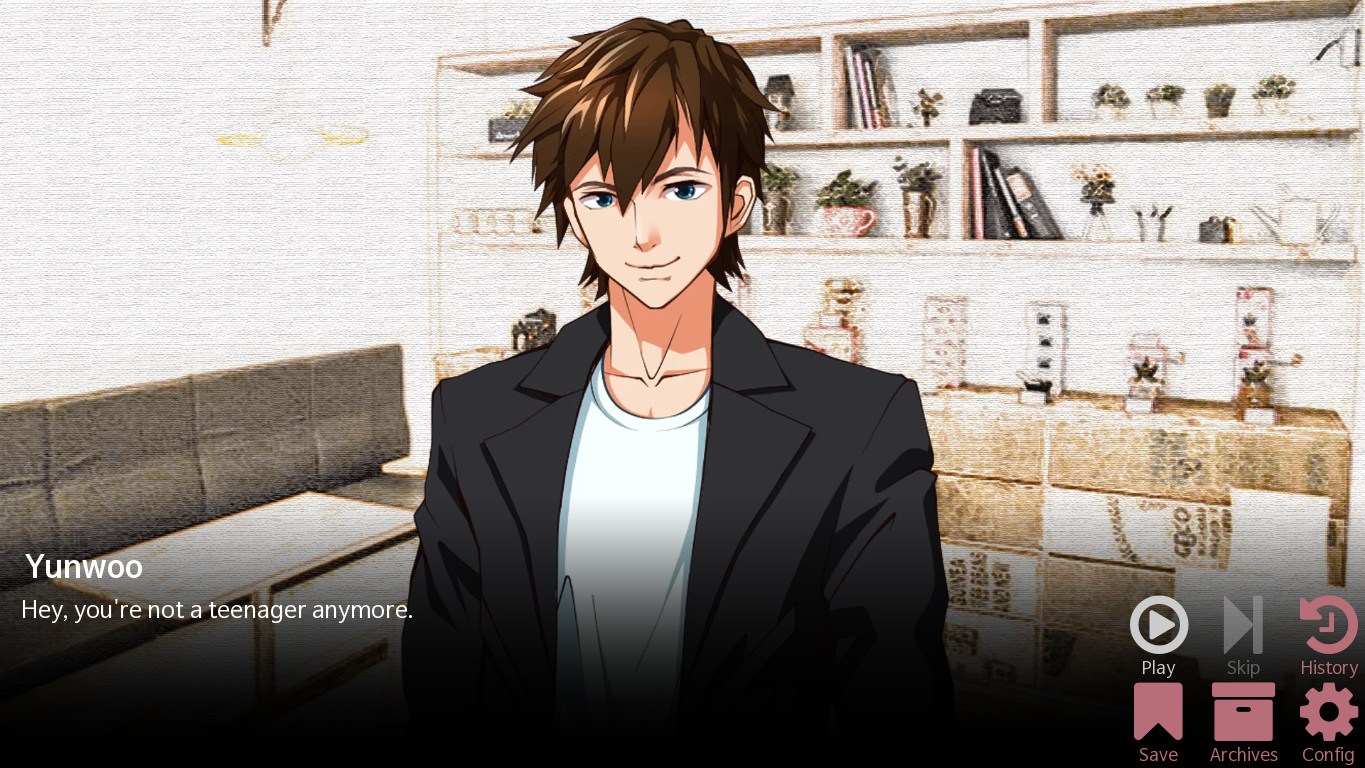 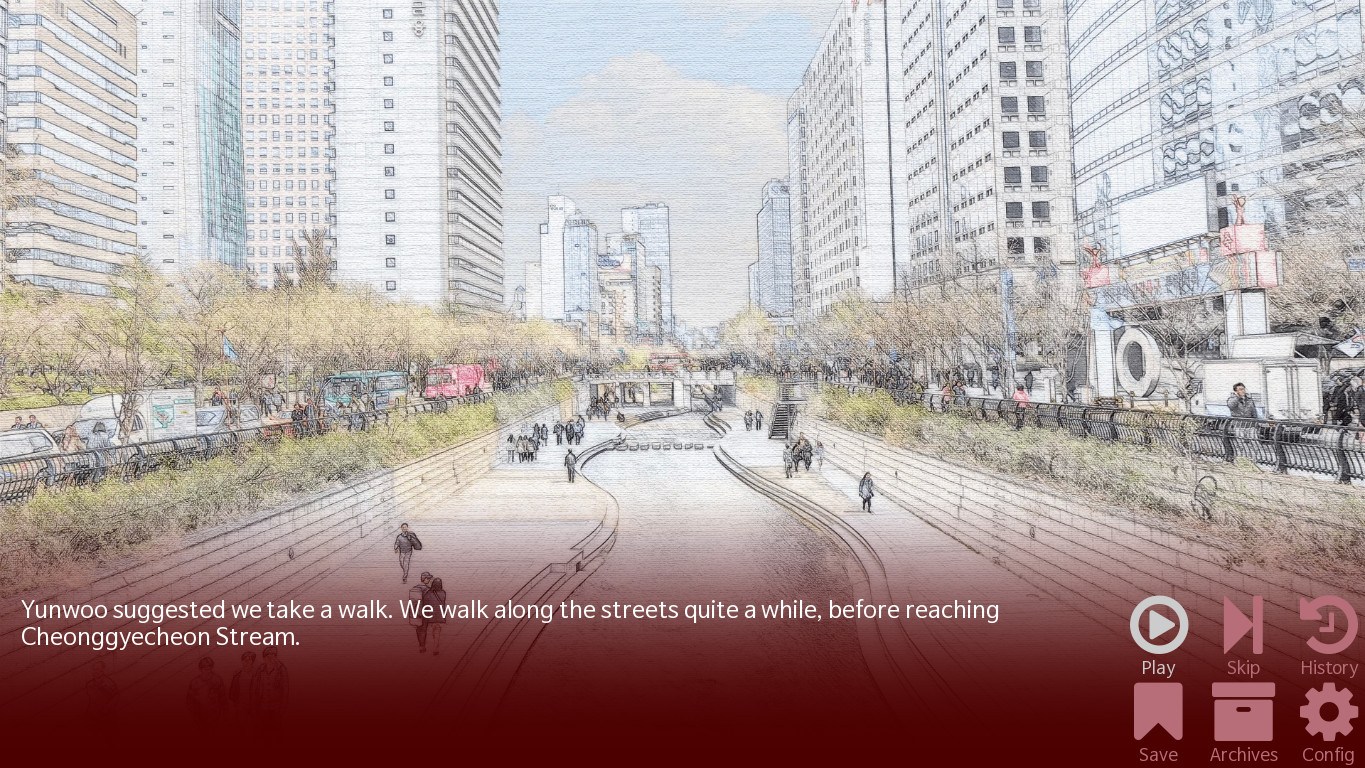