Roadclub is a top-down view 2D racing game with realistic handling made in a custom 3D engine. Make your mark on the online leaderboards and challenge your friends and foes in 4-player local splitscreen races.

Enter the season-based career mode where you try to ascend the divisions of Roadclub League to one day finally challenge the reigning Roadclub Master for his title in an epic Showdown. Collect and upgrade cars along the way to get an edge over the competition as you reach to be among the elite in this exclusive underground club.

From traffic fatalities to local police forces, street racing is extremely dangerous. It is also a way of life for many. Needing a place to go, street racers founded a club. A place where some of the best drivers in the world compete and race among themselves. A culture where only their own rules apply. This is Roadclub.

Without the spotlight and backing of multi-billion dollar car corporations, these racers tear up long forgotten tracks with the lust of competition and victory pumping through their blood, with the ultimate goal: to be the best among their peers.

And now you’re finally a member, ready to show them what you’re made of.

Roadclub is an insane passion project made mostly by two guys (Benny and Ralf) with some help from our friends. Development time spans several thousands of hours during about seven relatively active development years in our spare time since we started in 2004 when we met at college.

The game runs on our own ol’ SolidEngine based on DirectX9 that we made way back when the real engines weren’t free. This has been an awesome learning experience but sadly also means constraints in what we can do without changing or massively updating the engine (release platforms, multiplayer..). Roadclub has went through many iterations over the years and the original version was finally on sale in late 2008. Since we were greenlit on Steam in 2015 we spent these past two years upgrading the game to the state it’s in now. If you decide to support our crazy endeavor we’ll be eternally grateful and maybe we’ll be able to start a new, perhaps a bit smaller, project in the future. So thanks so much for your support, we really appreciate it!

This is the remastered Steam version of the original Roadclub released in 2008. We’ve improved it in tons of ways since we were greenlit in 2015. Here are the most important improvements:

A little note about feedback

My day job (Benny) is working as a frontend developer where listening to user feedback is key to designing successful user interfaces and getting happy users. We are just as serious about this here and will listen to all your thoughts and take them to heart. Still, as any good designer knows, the final decision on what changes needs to lie with the designer or you’ll end up with a mess created by a mass of wills. That said, you’re doomed if you aren’t listening to your players and incorporating their comments if possible. So let us hear it! The good, bad and ugly – we want it all to make Roadclub the best game possible for you and frankly ourselves, you gotta love your creation or noone else will!

Thank you for playing Roadclub! 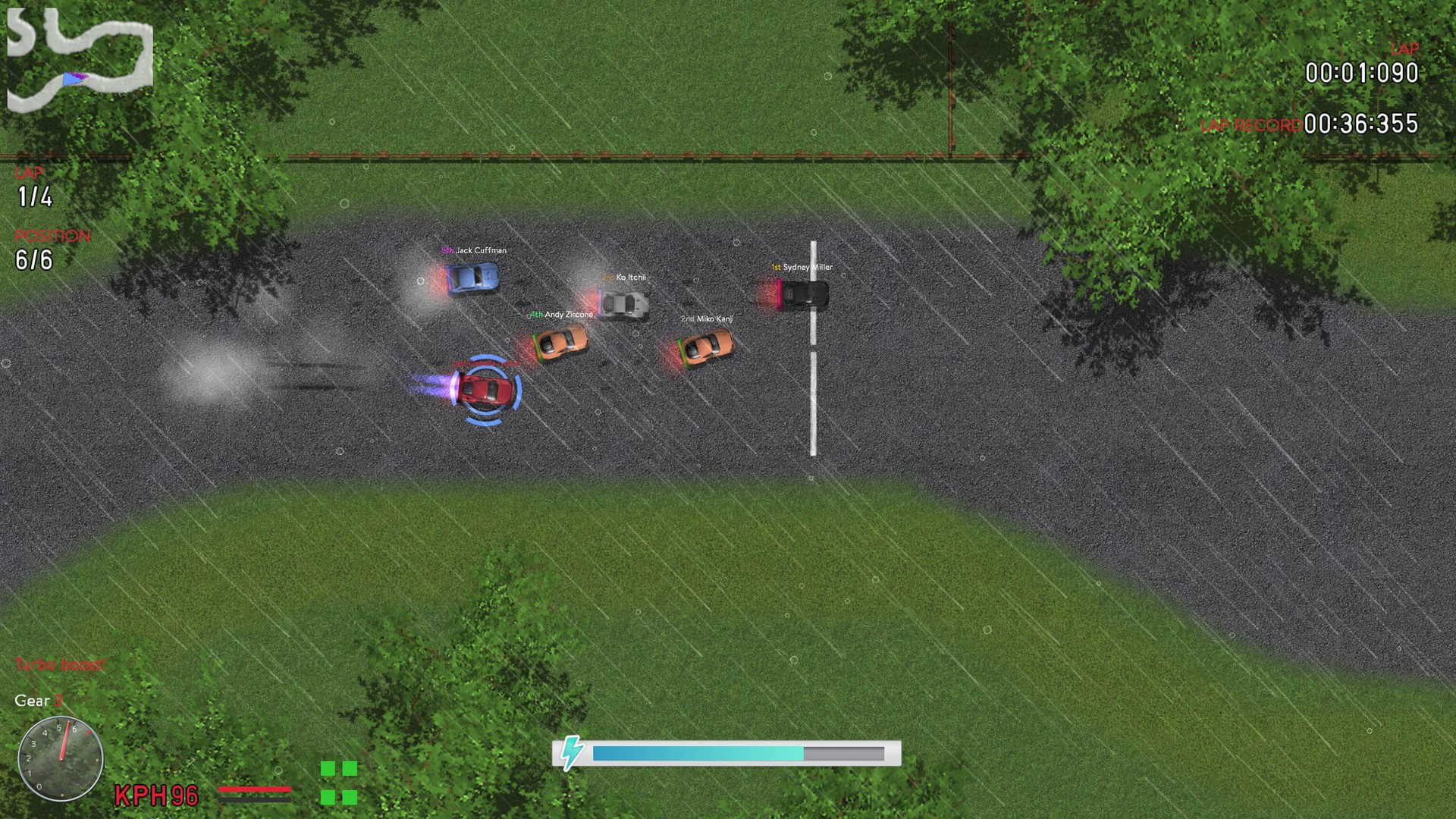 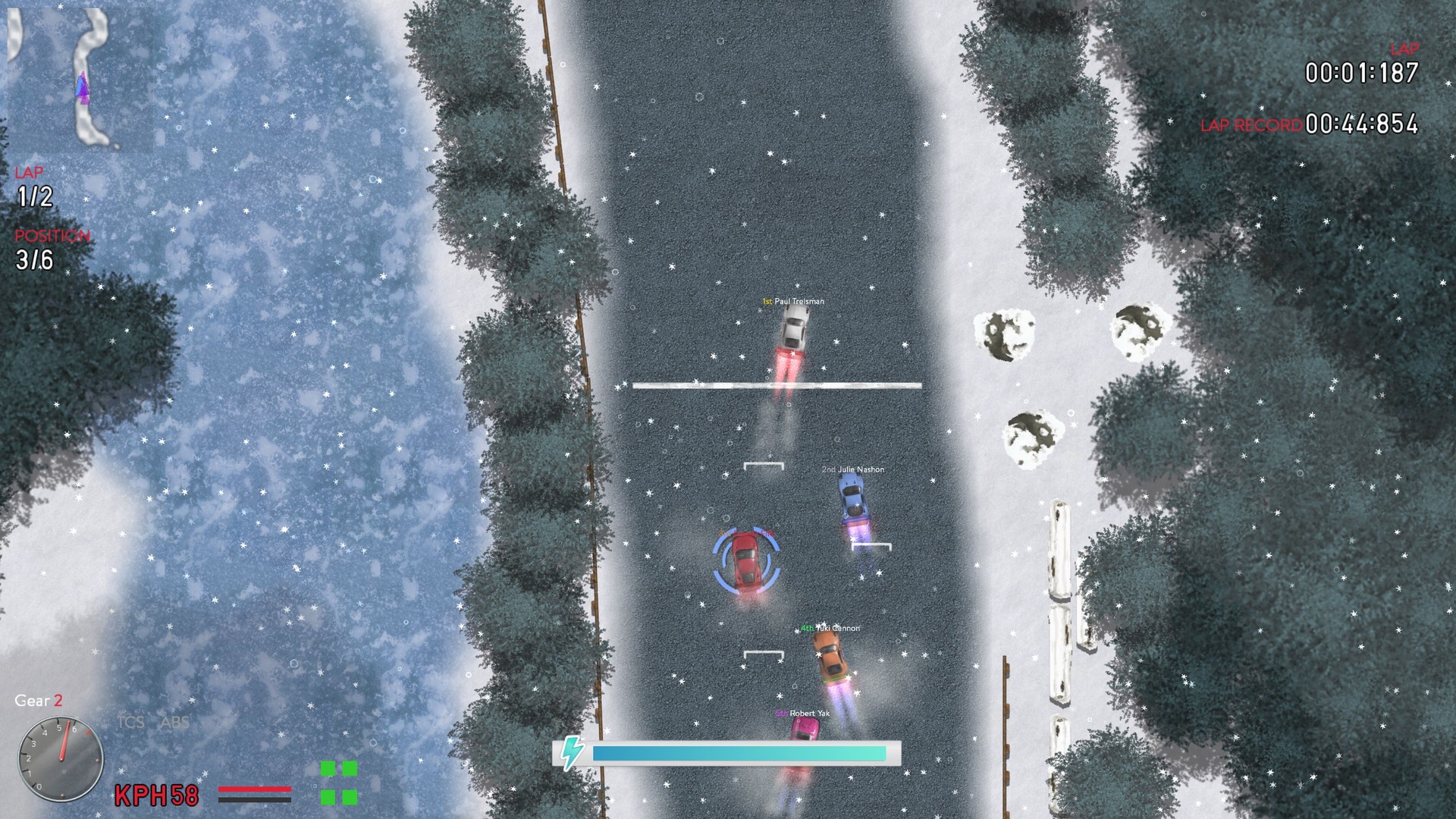 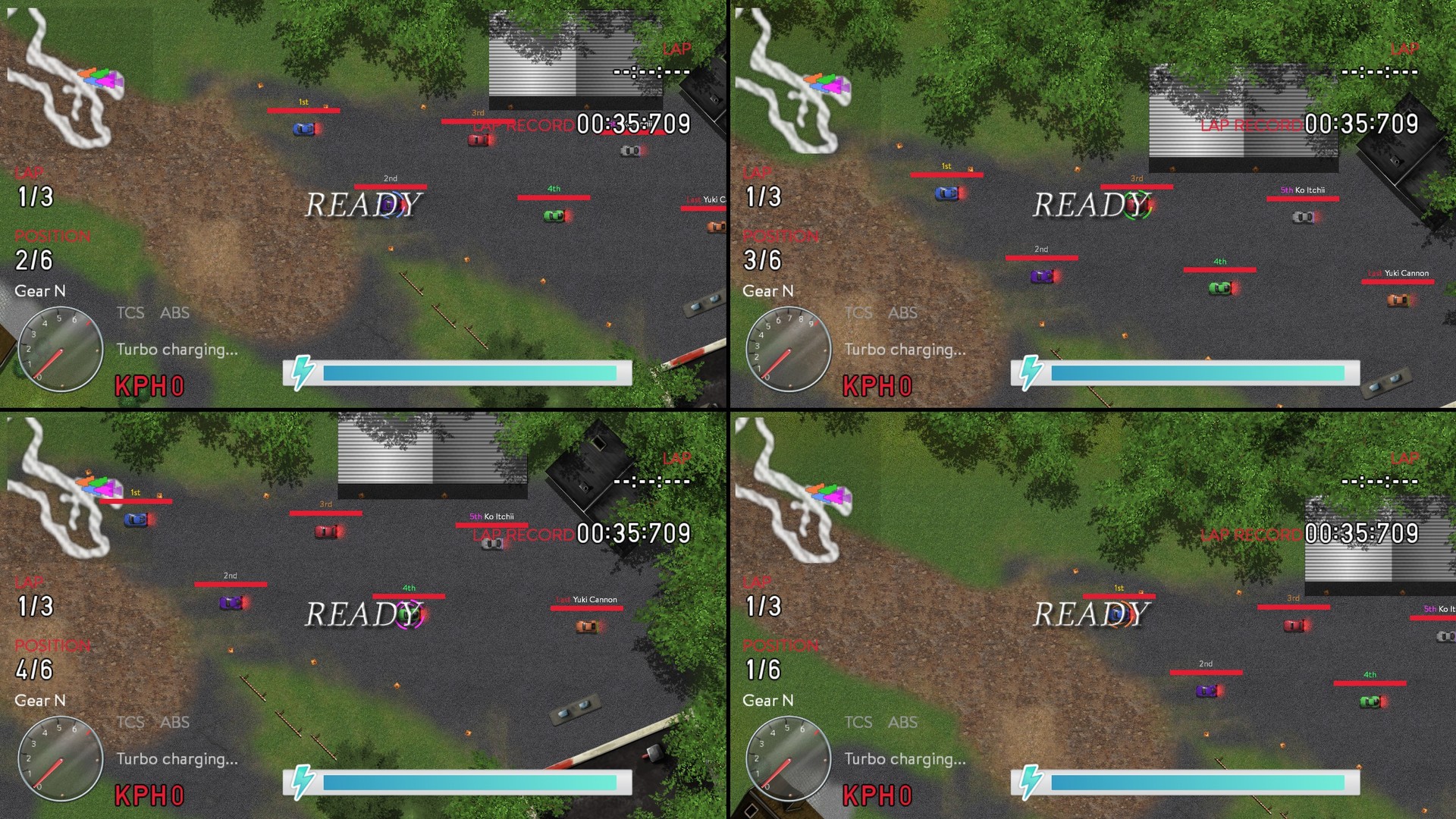 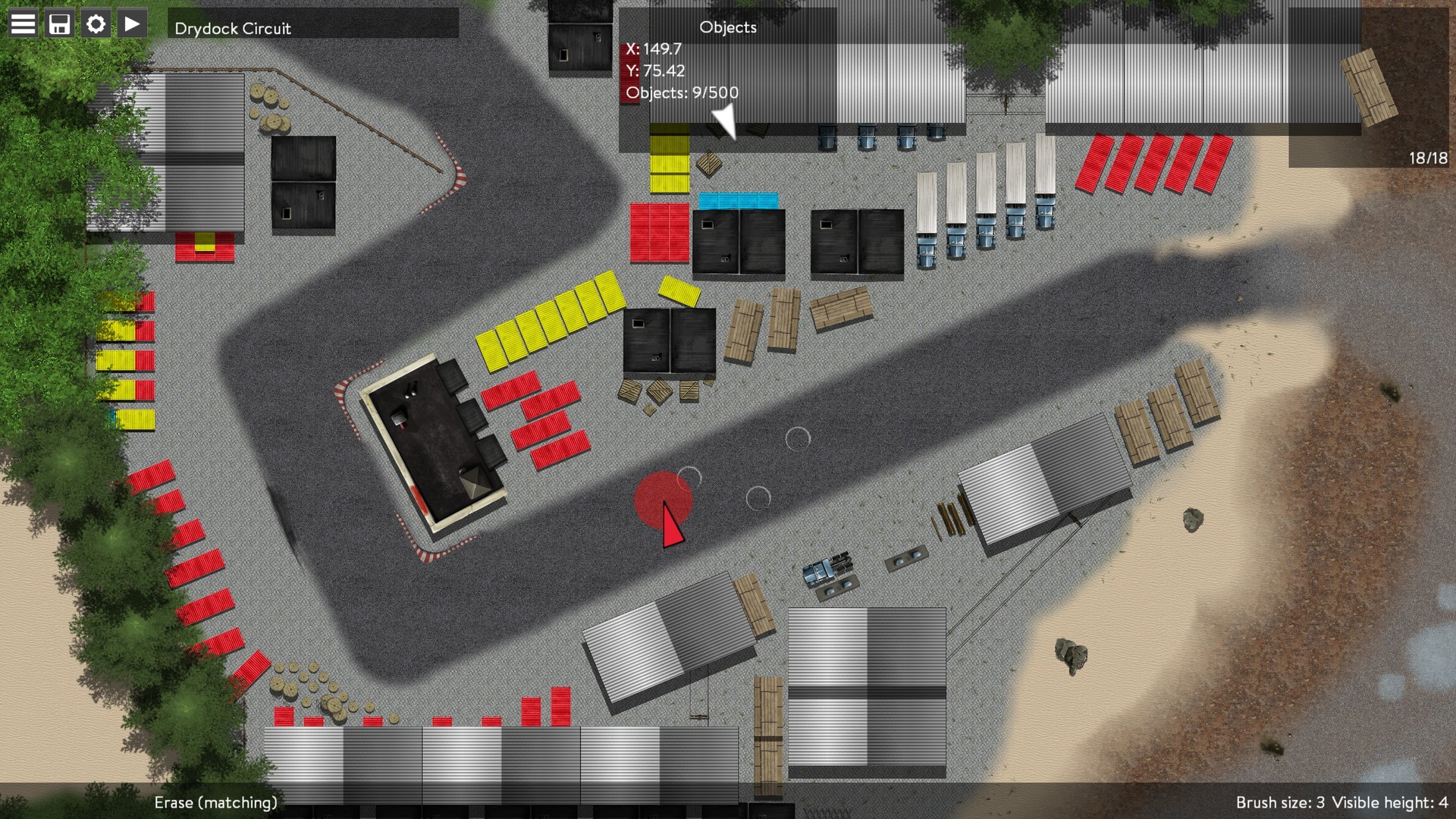 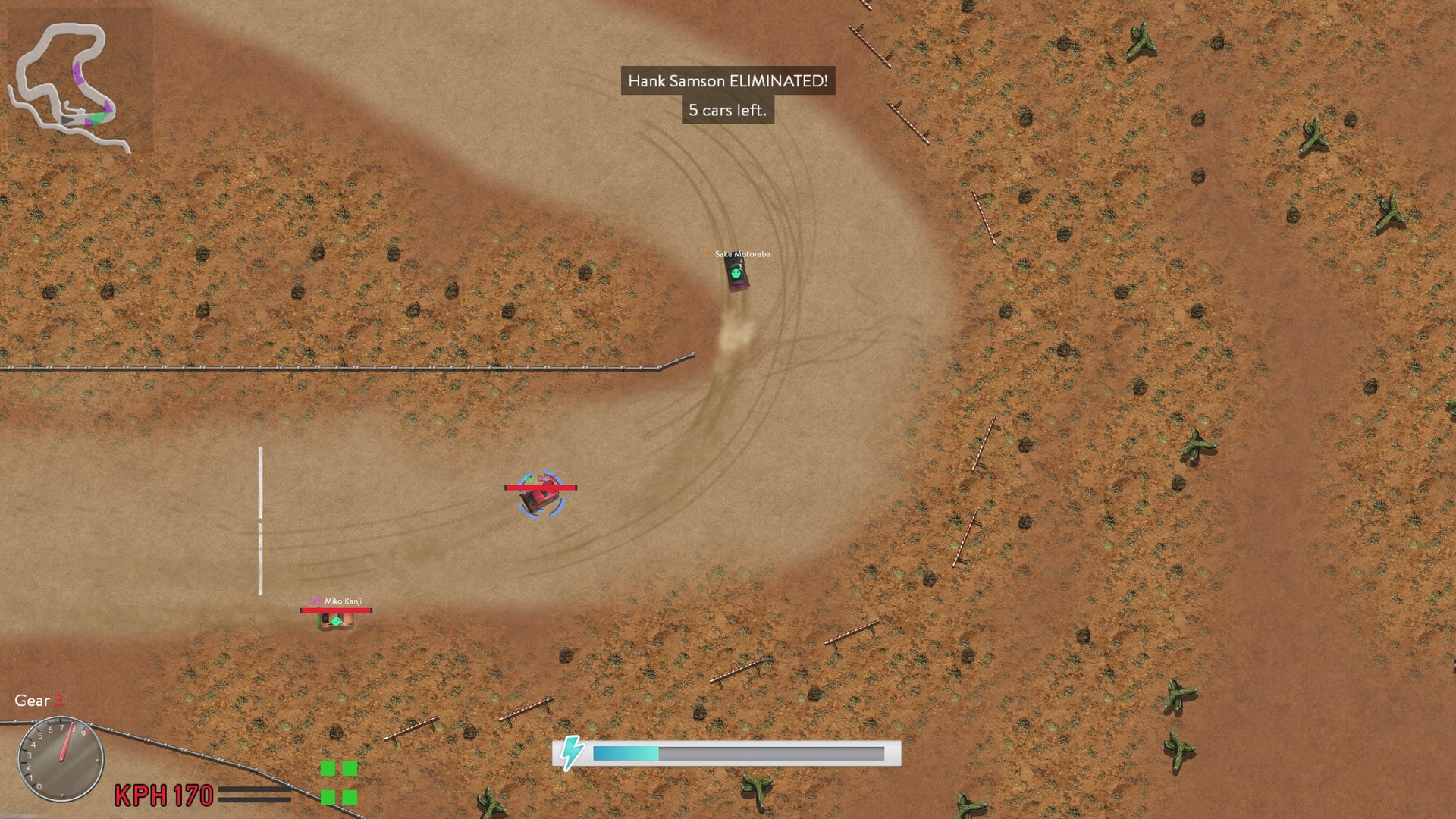 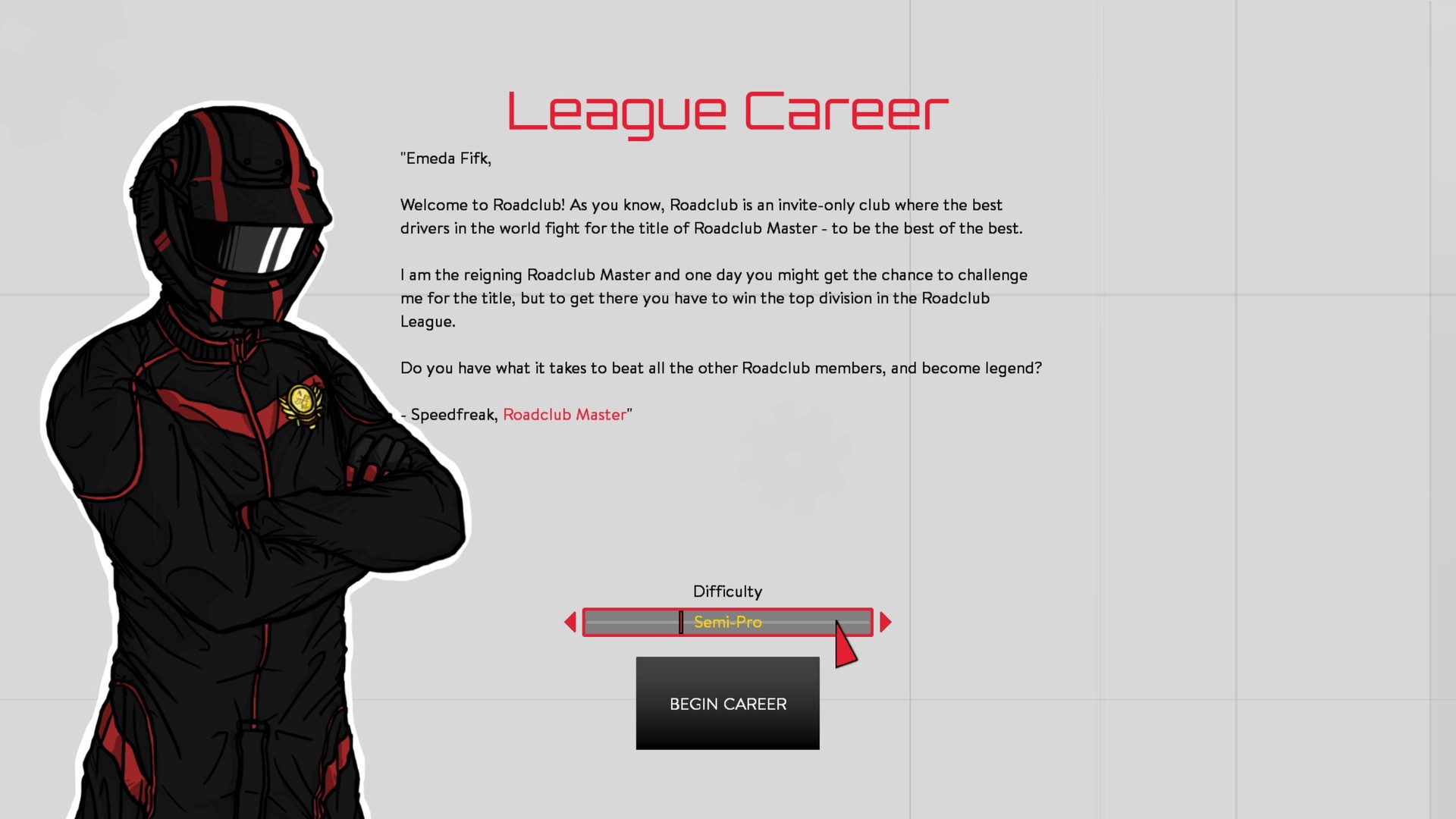 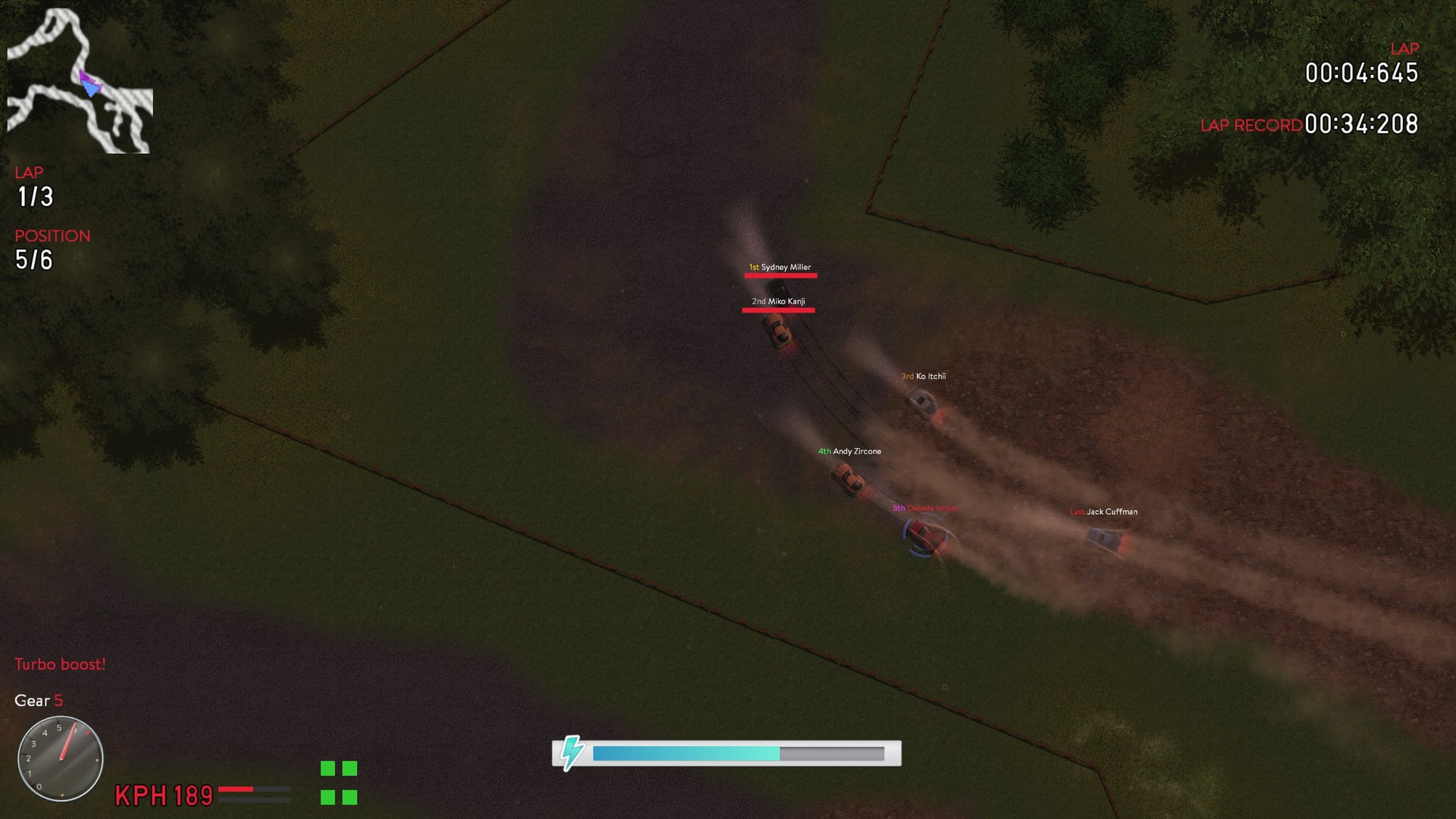 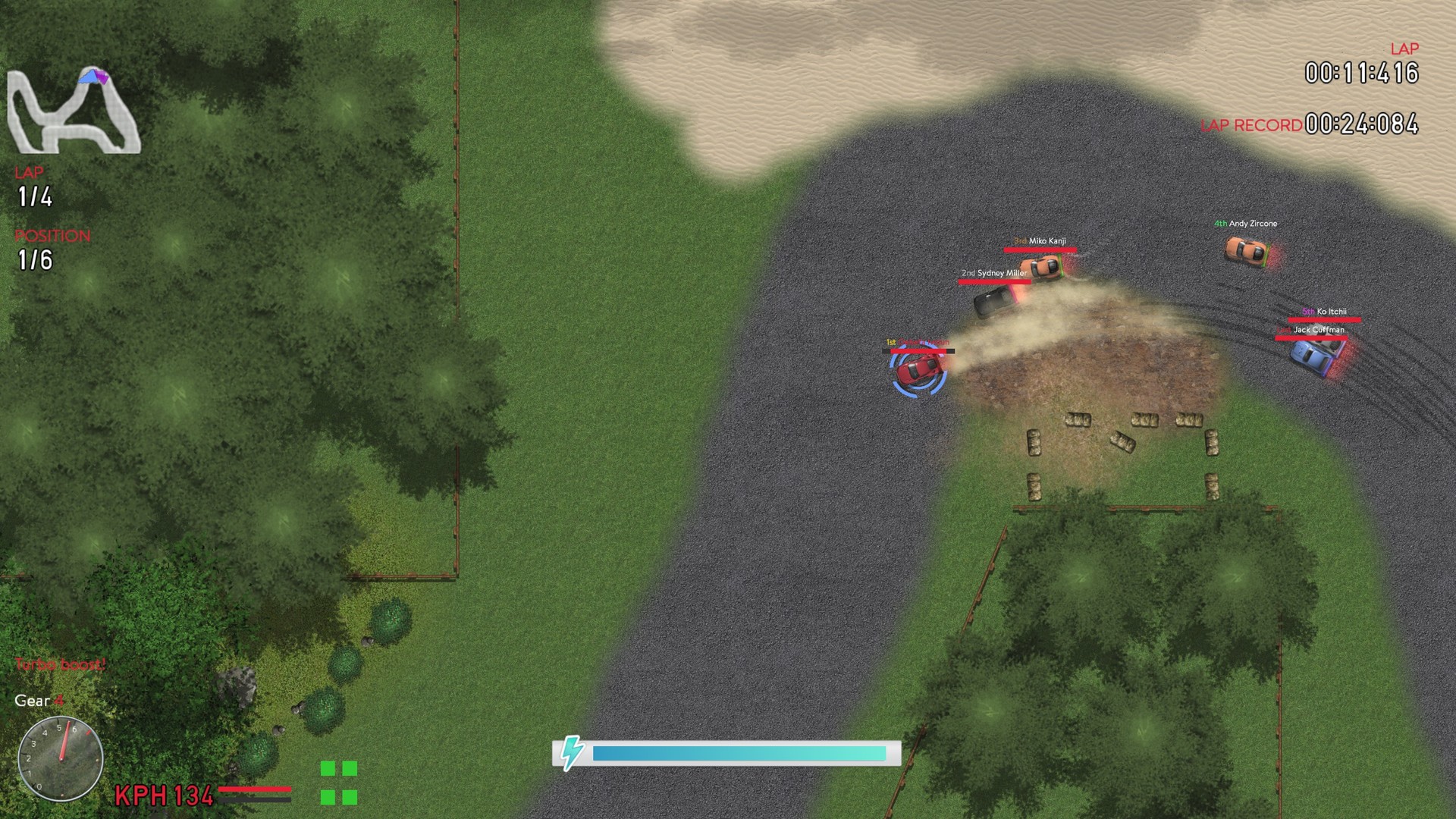 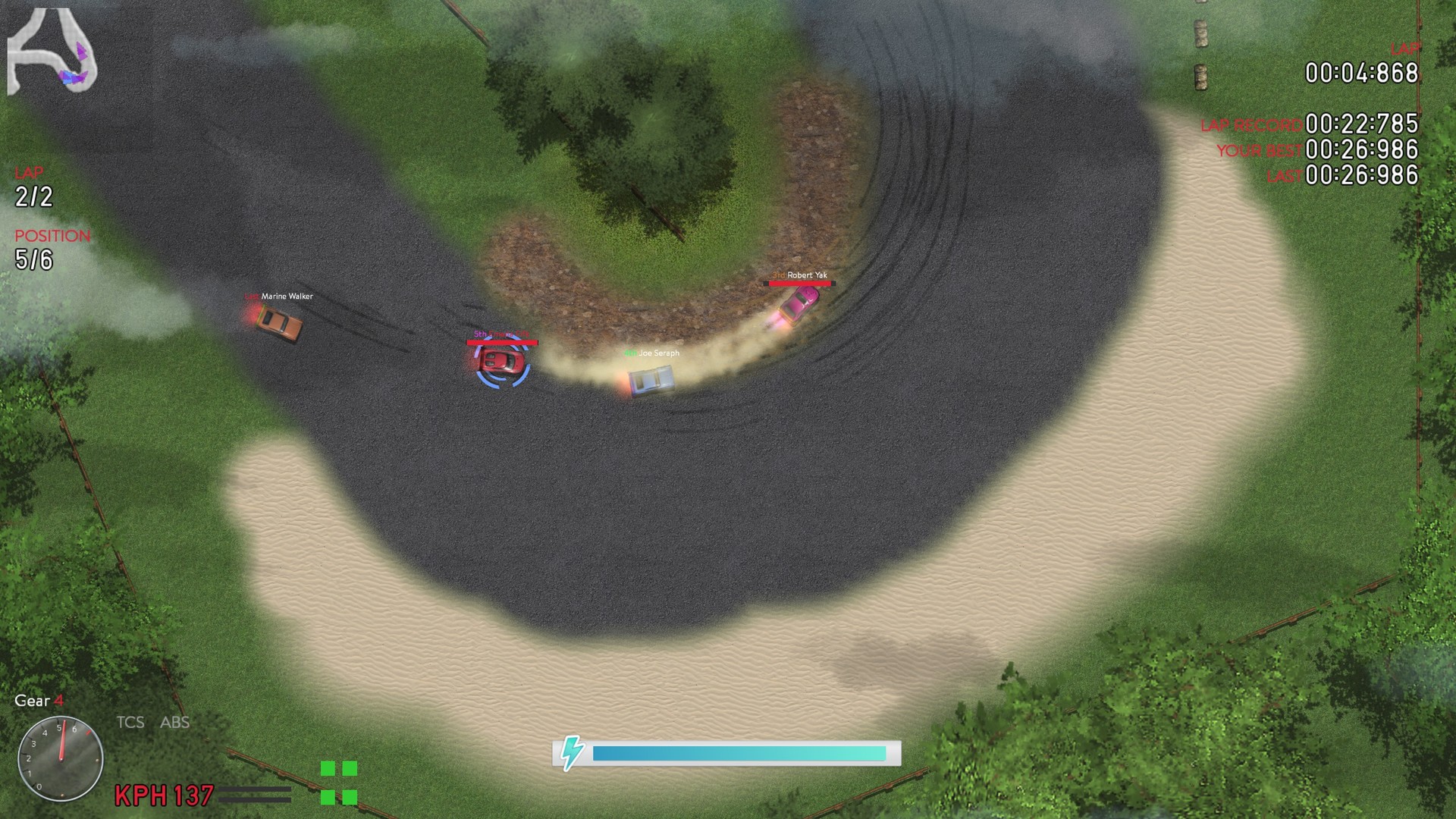 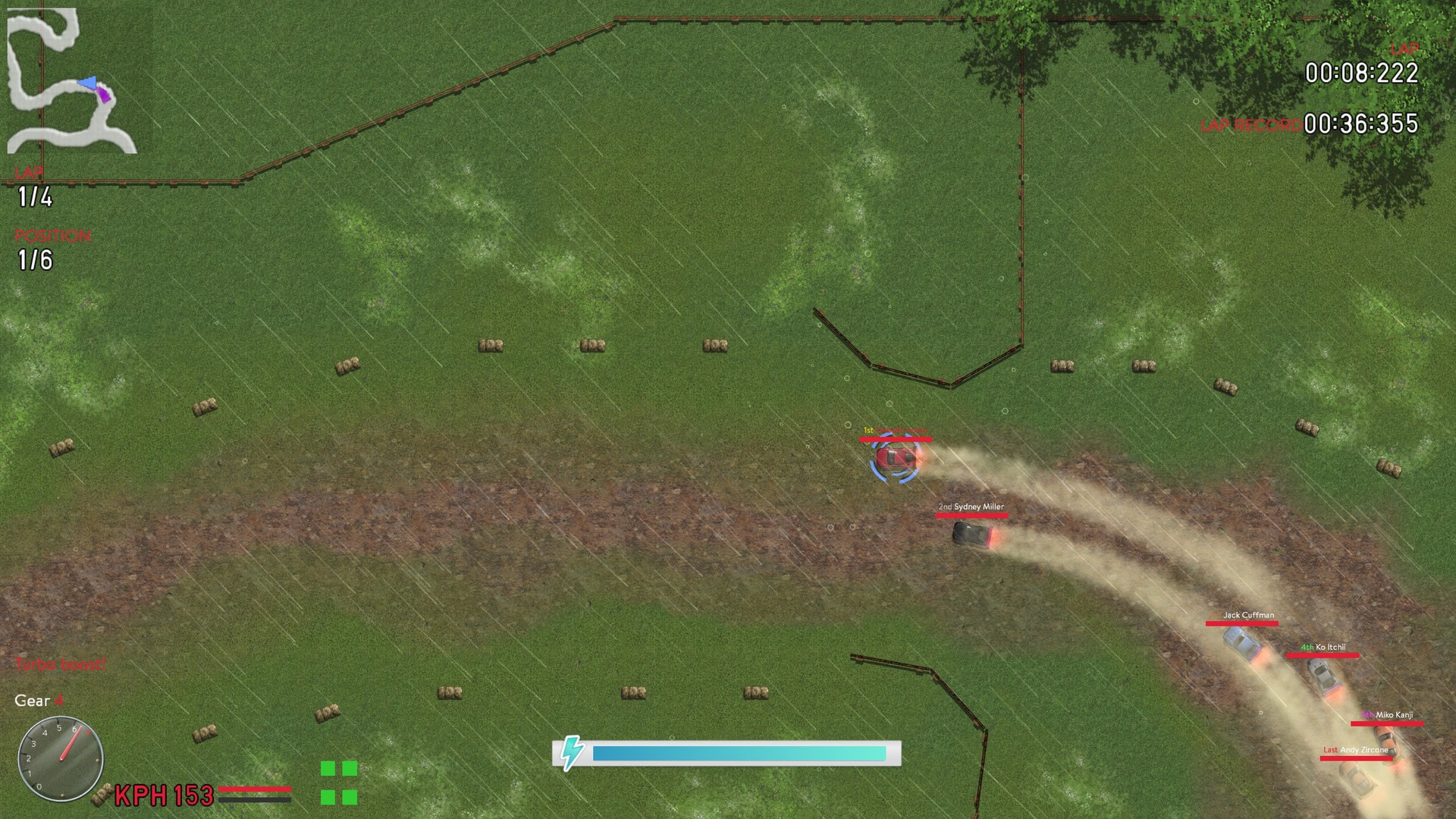 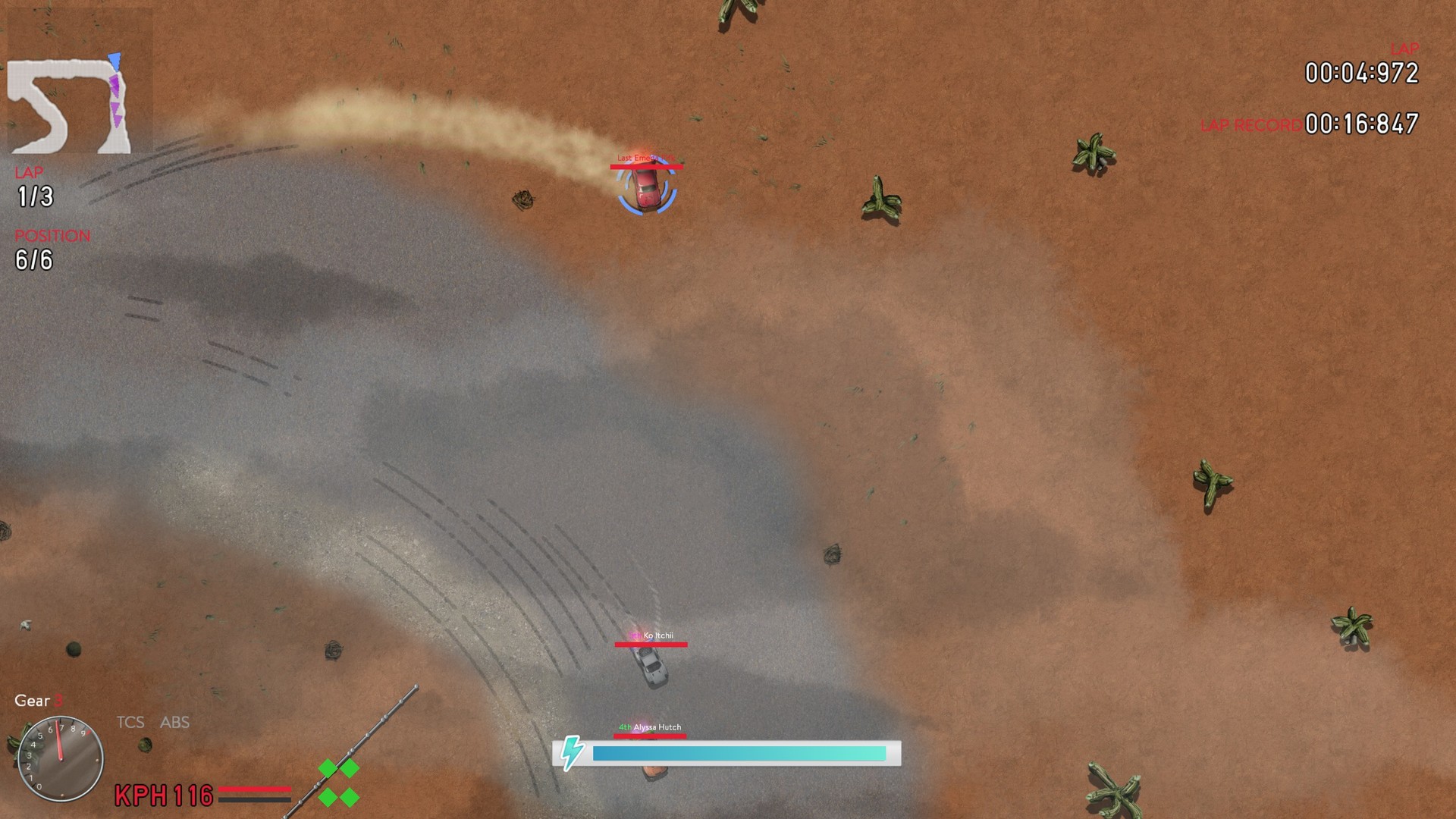 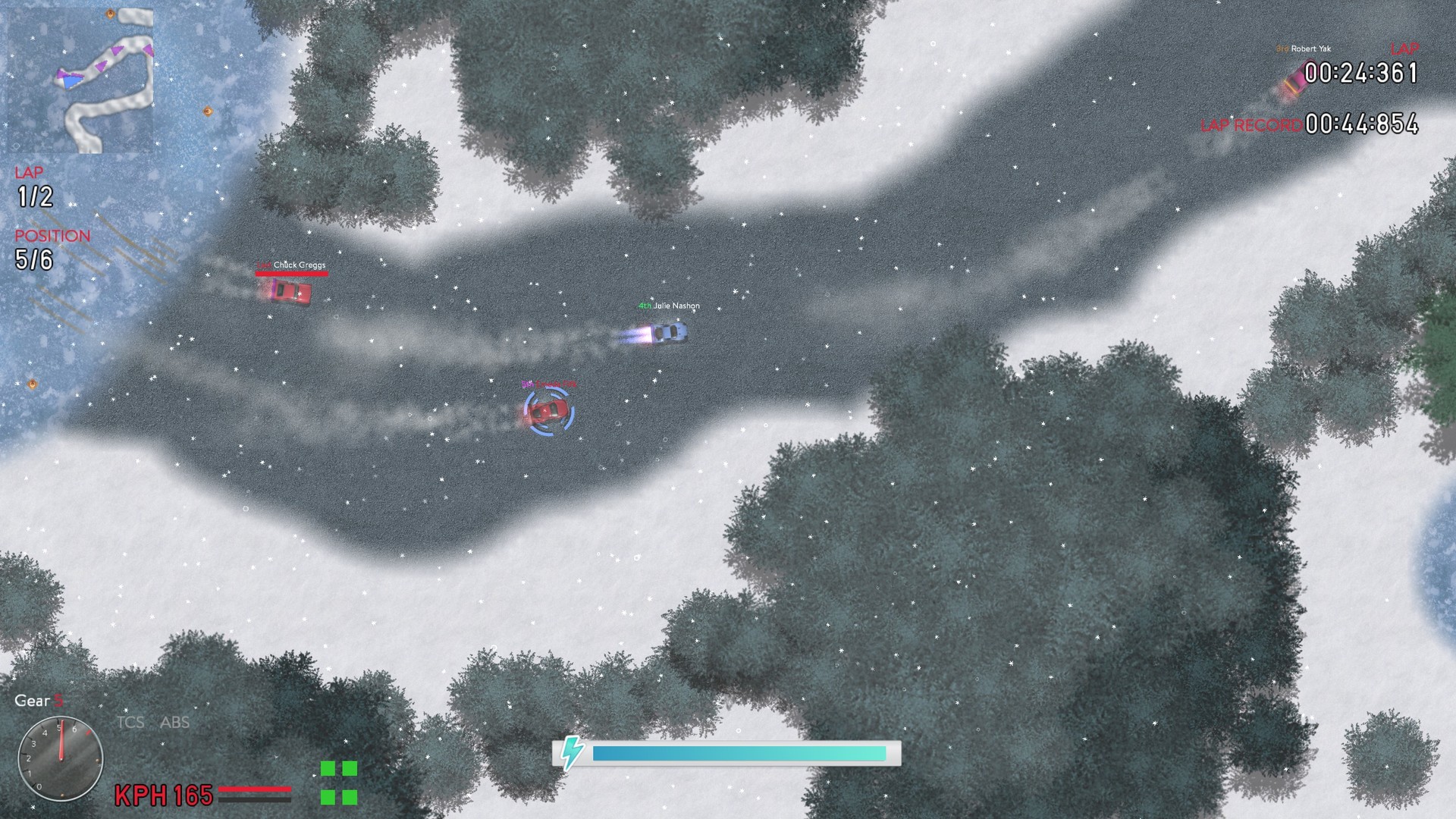 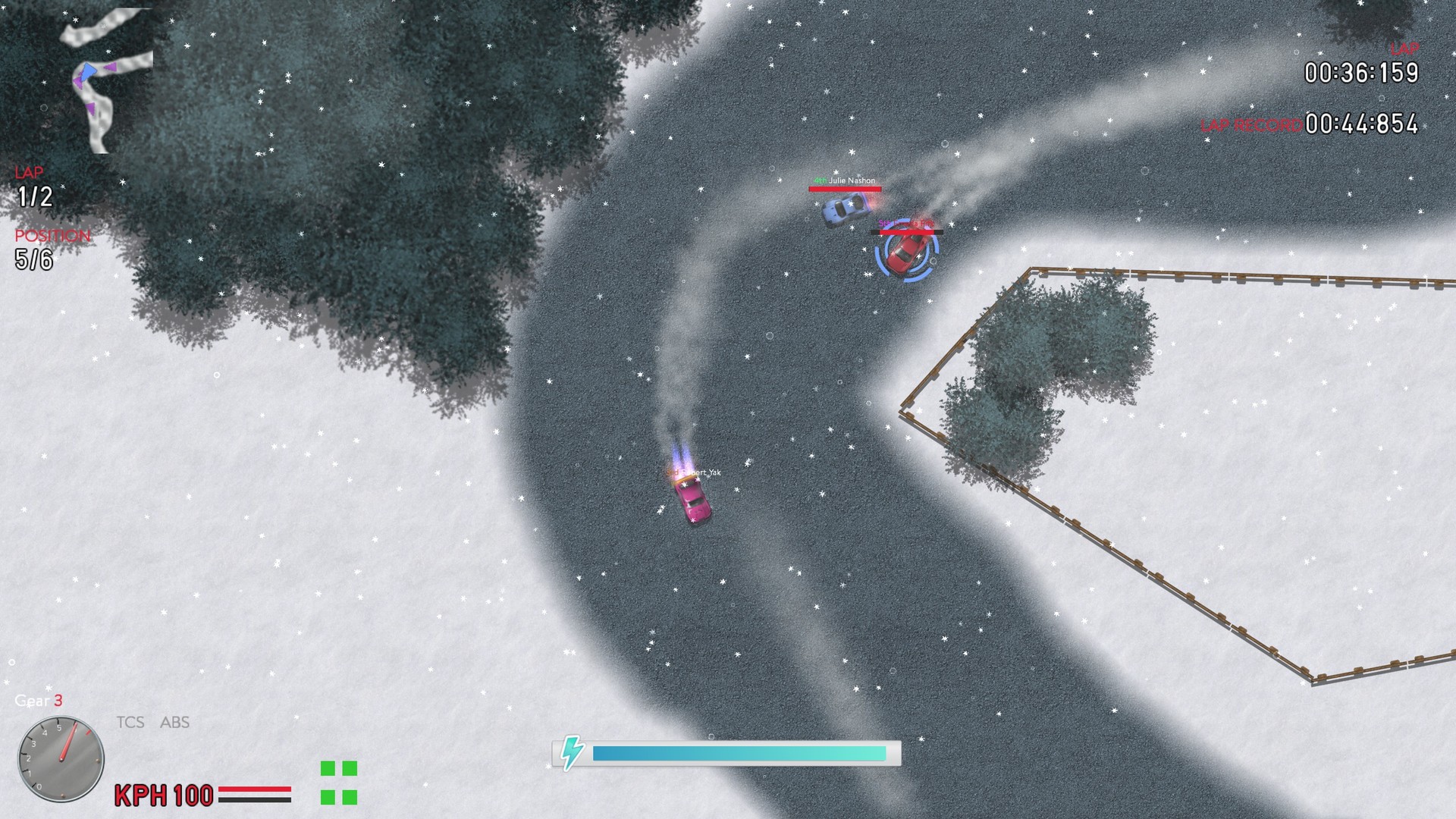 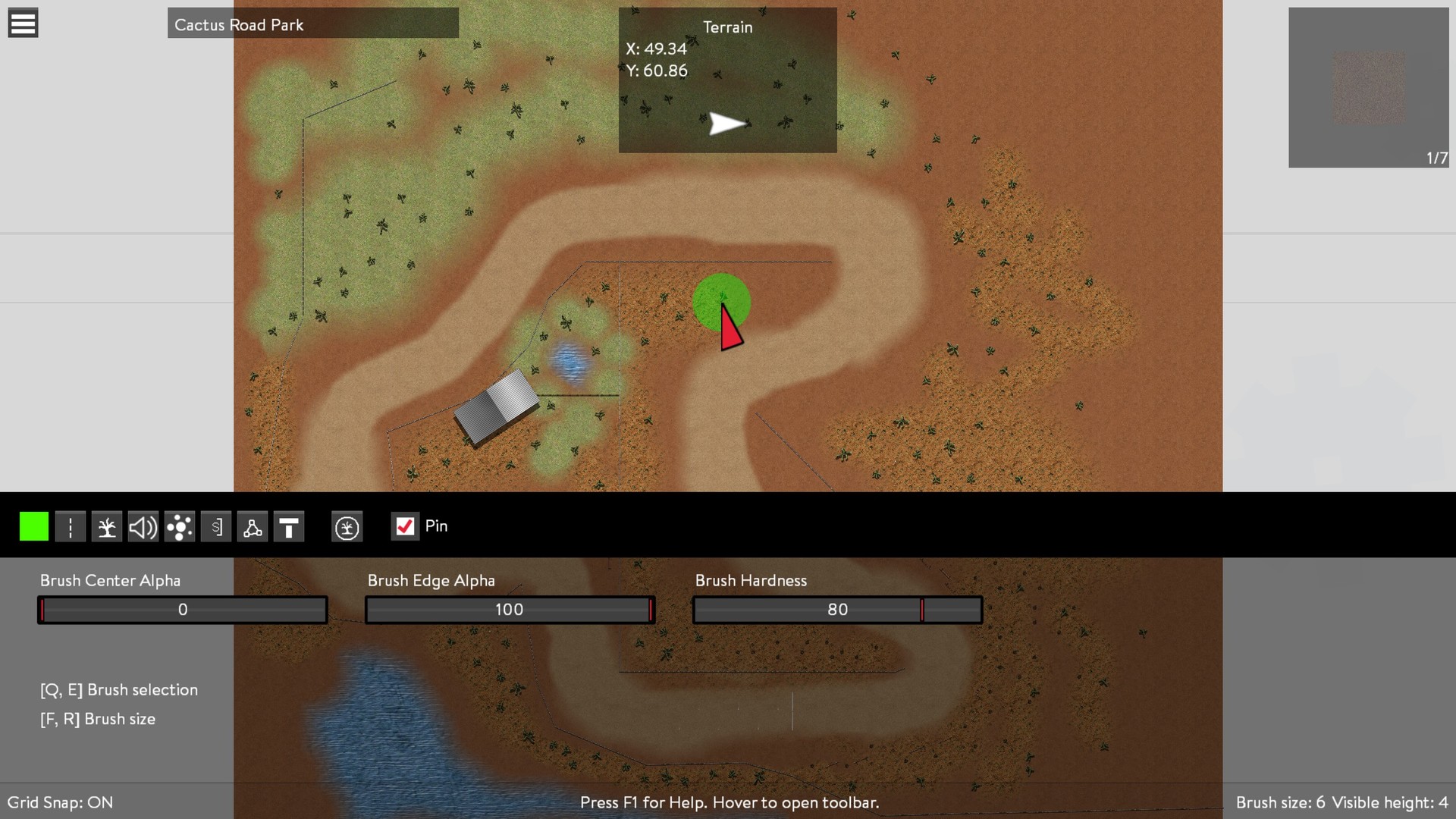 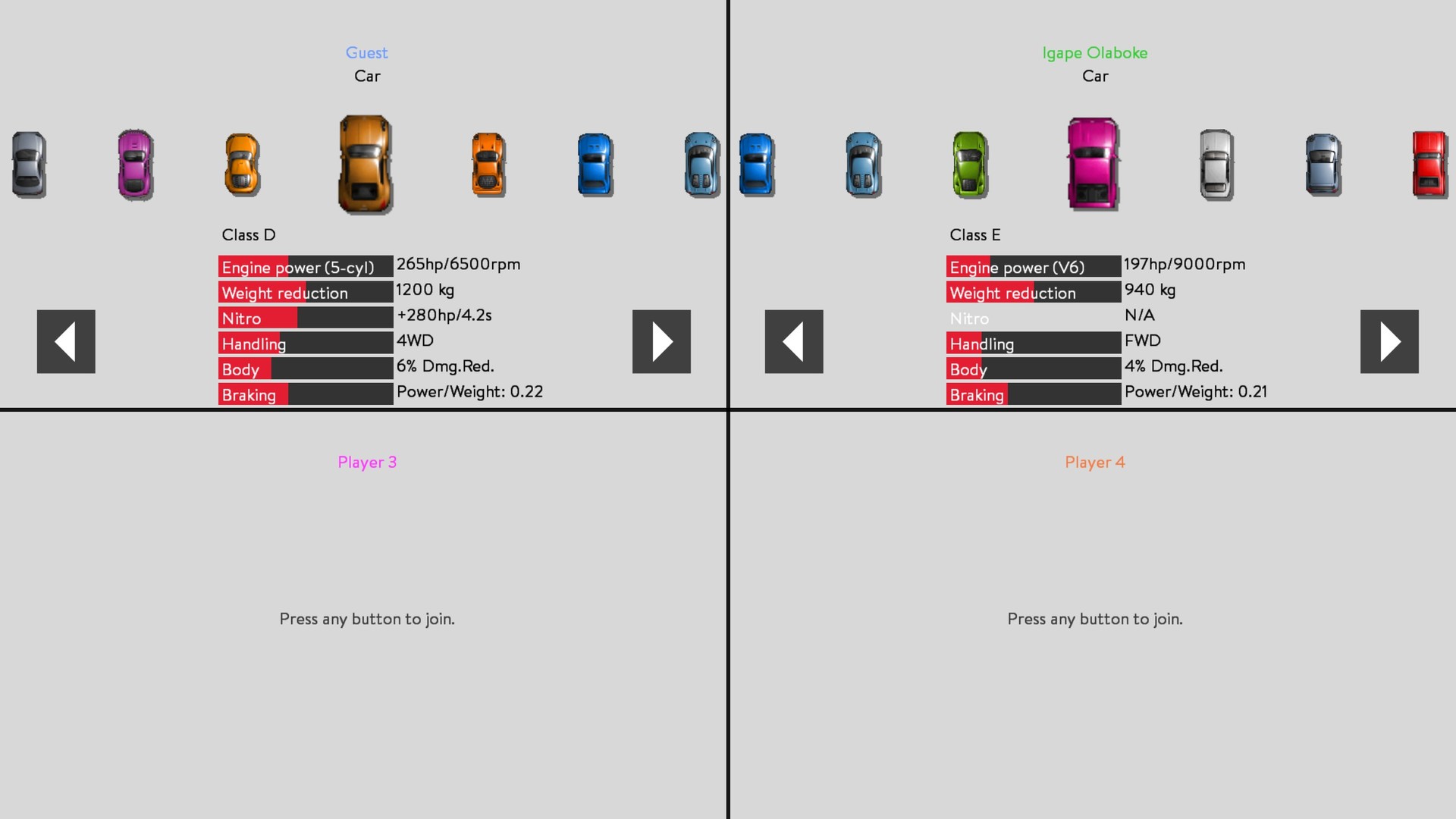 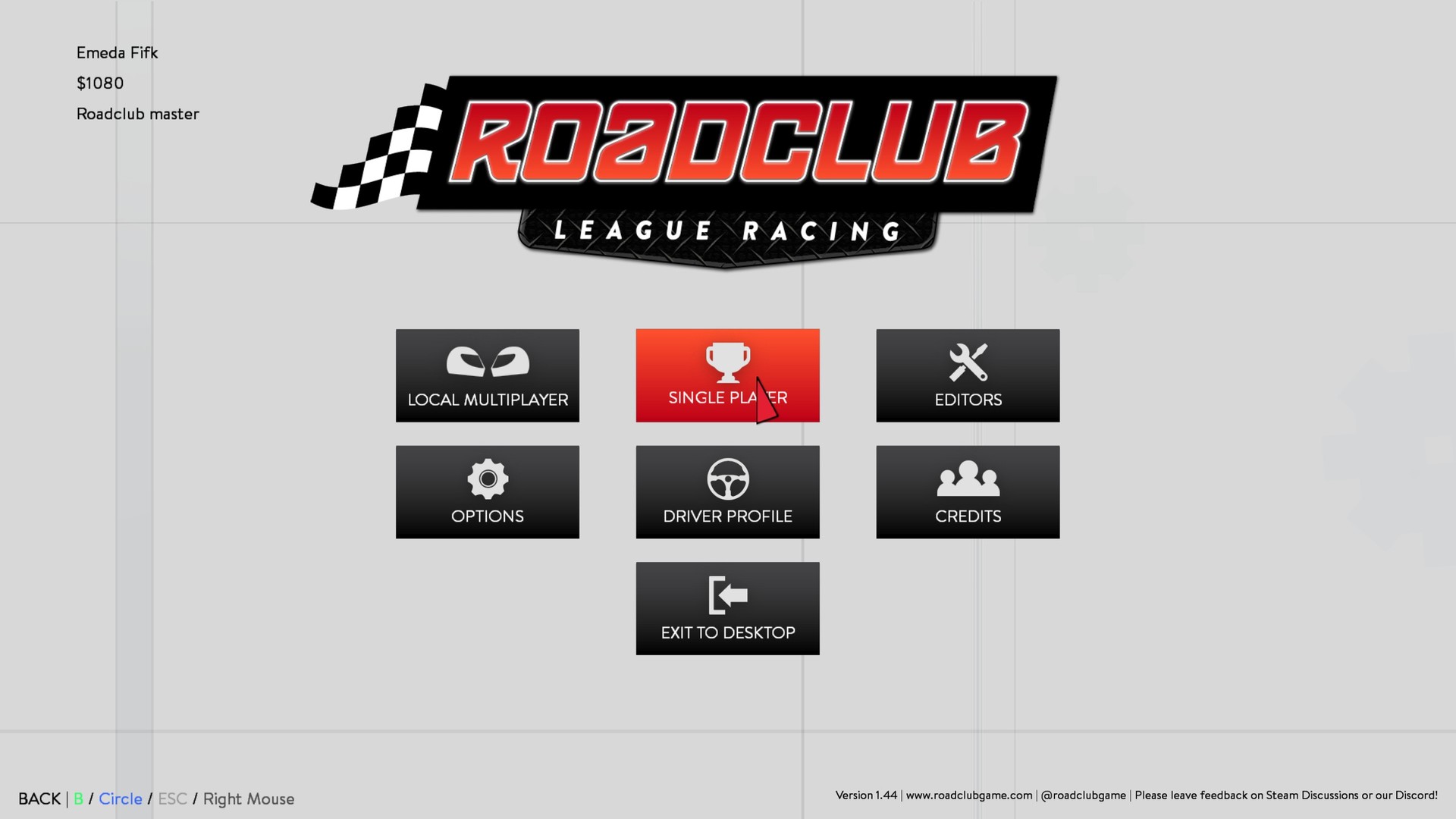 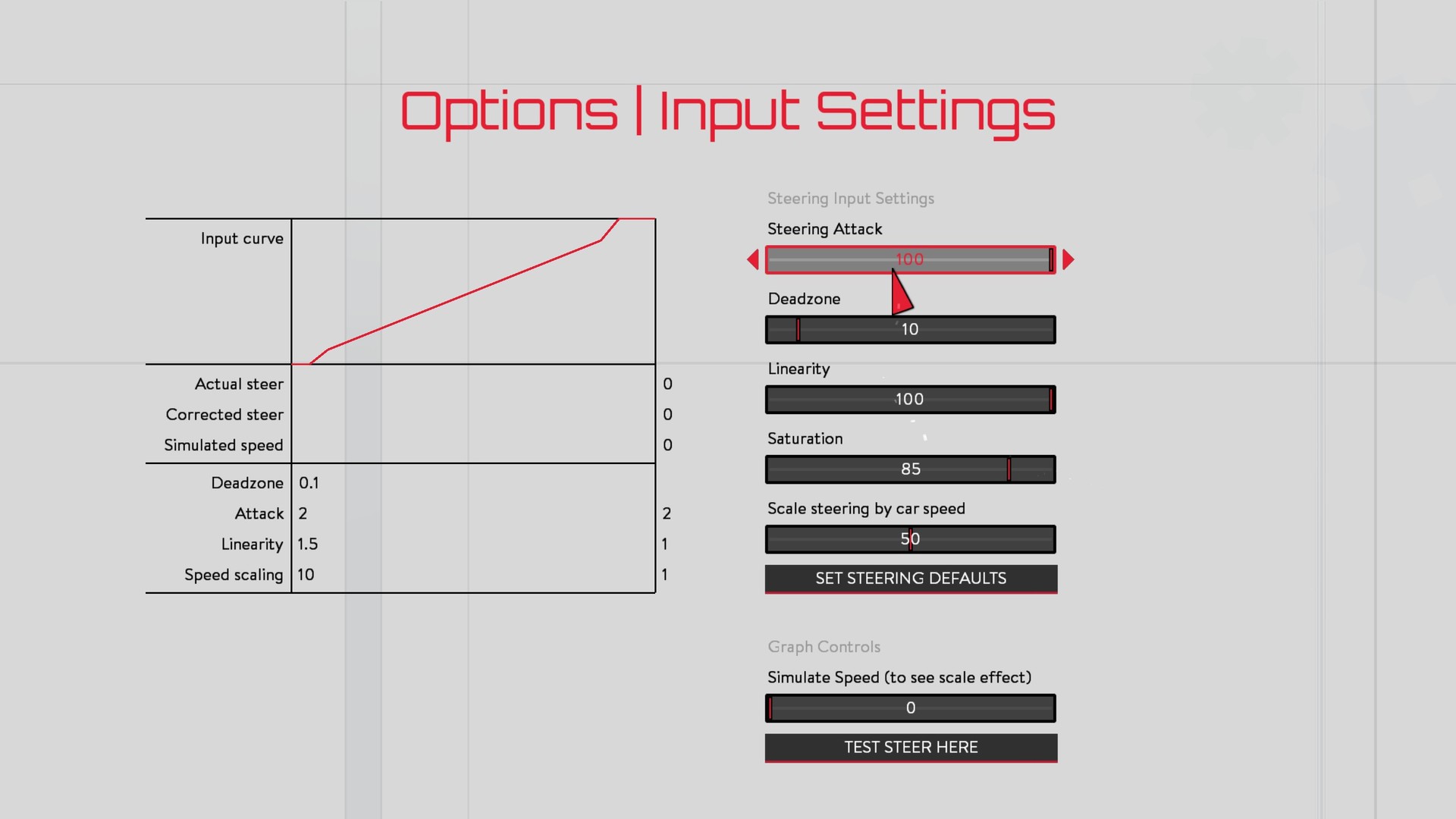 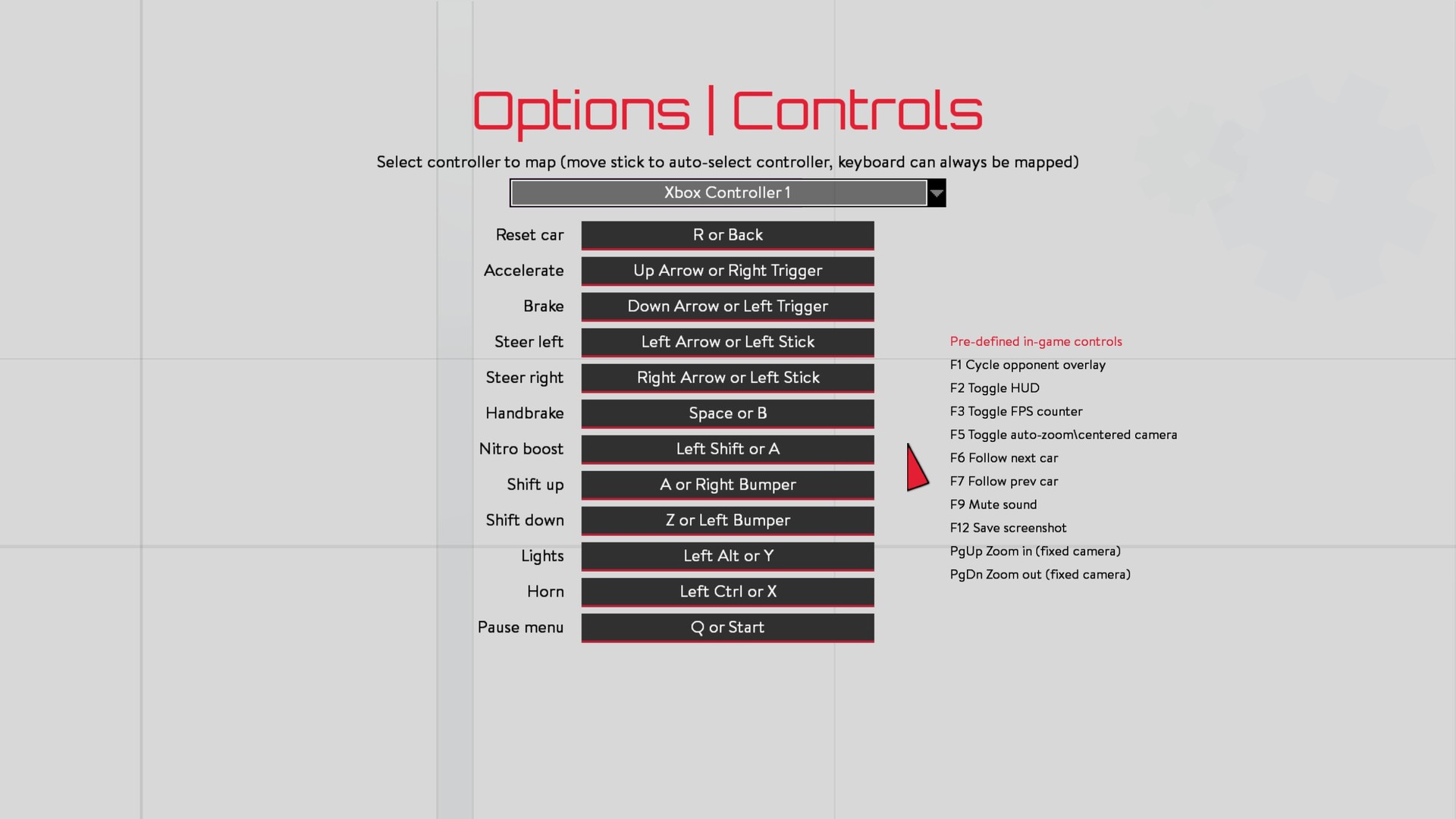 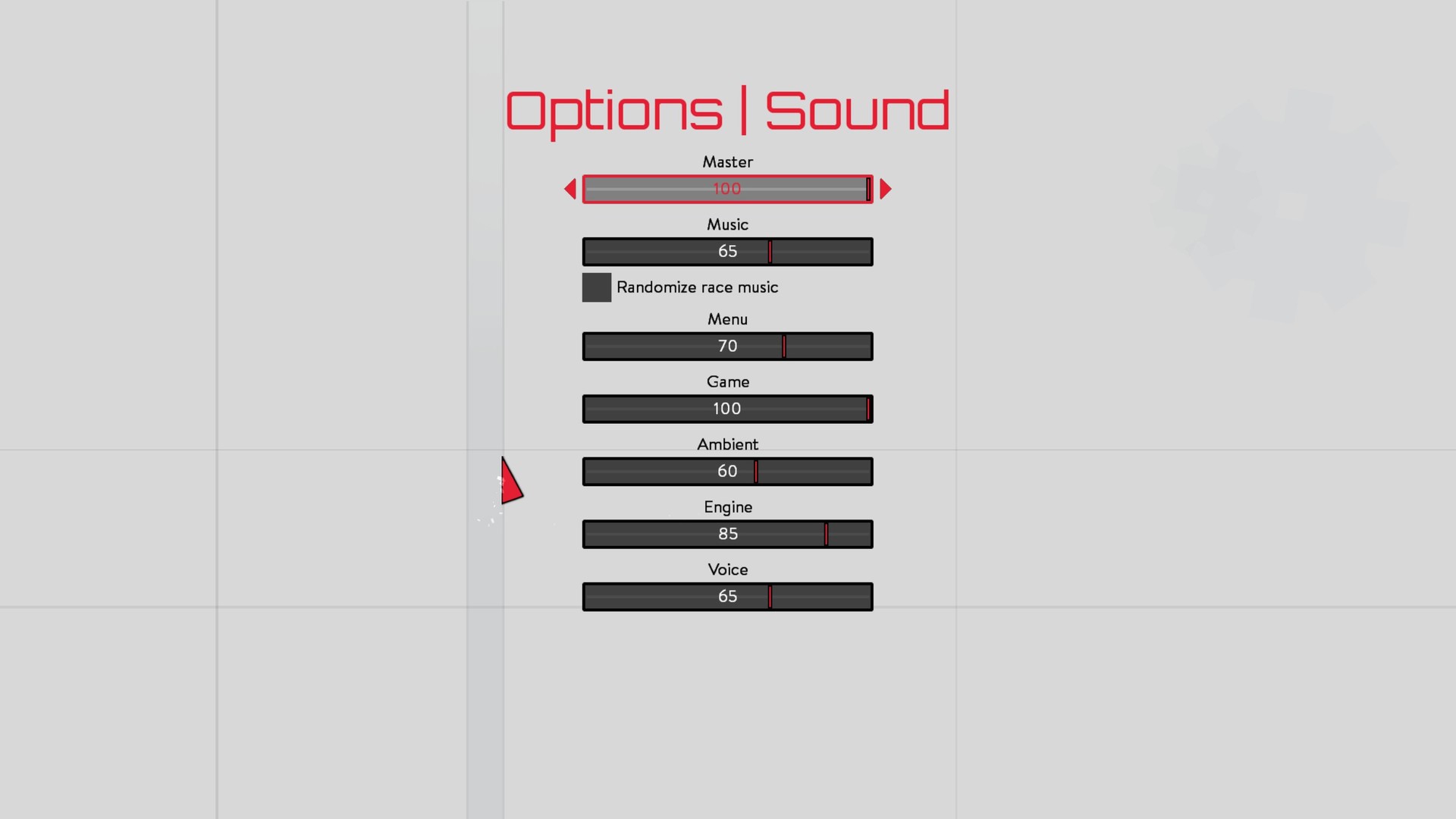 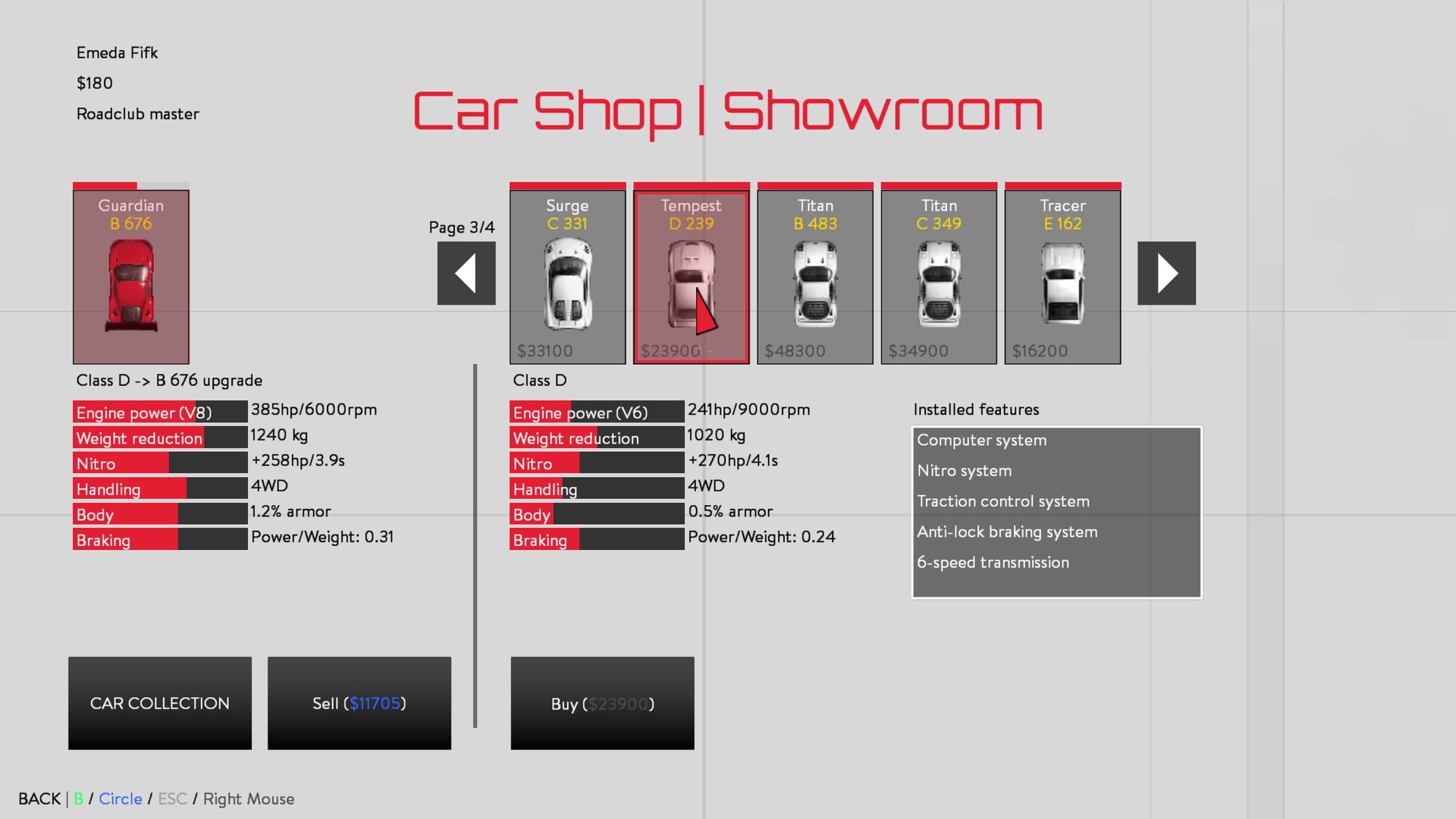 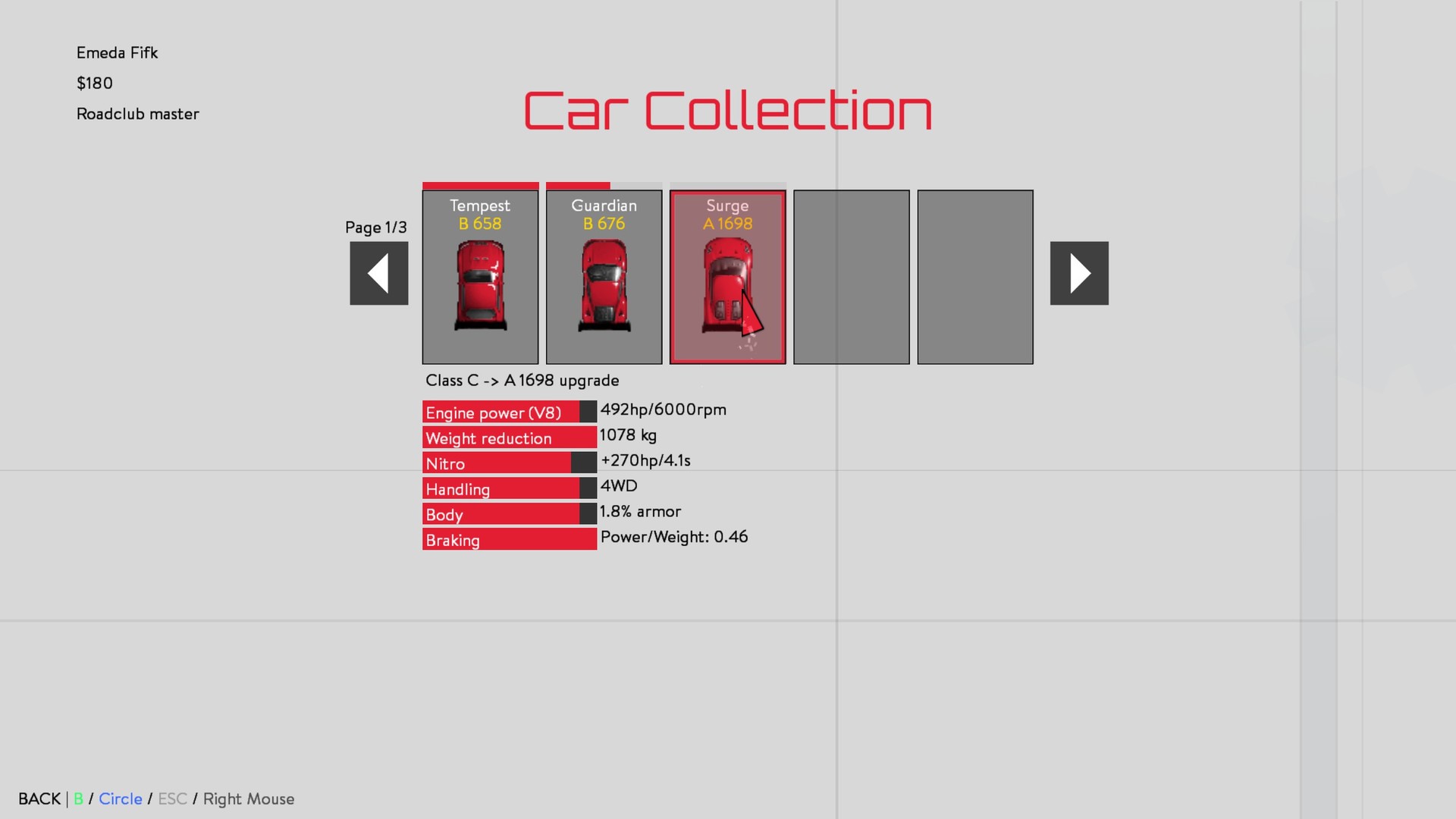 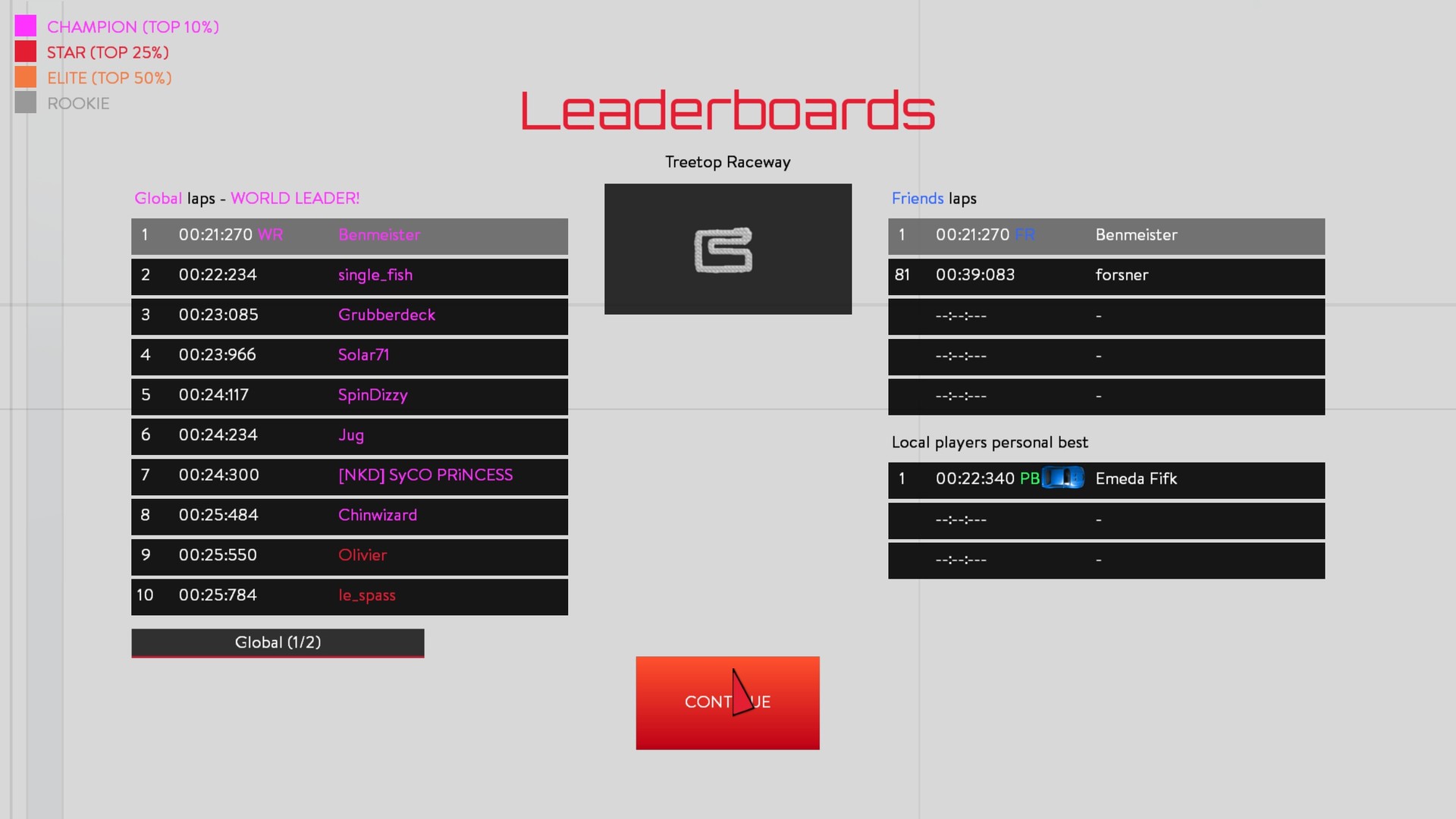 Keep in mind about checking our site from time to time to make certain that you have the newest updated version. If the game will soon be updated you will can download also Update for Free 🙂