Robots Attack On Vapeland x64 DARKSiDERS – You play for robot Pep, and you need to save your planet from invasion of invaders from Kokostan.

2288 year, new era, humanity has long been replaced by robots, all people have died. On the planet Vapeland was a quiet and peaceful life, robots lived in peace and did not know the war, unexpectedly, invaders invaded the airspace of the planet – robots from the planet Kokostan, they landed on Vapeland and began to capture the planet. Then the Vapeland leadership decided to activate the ancient robots – killing machines, to destroy all the invaders and save their native planet.
You play for robot Pep, and you need to save your planet from invasion of invaders from Kokostan. An great and interesting adventure awaits you
Features:
-Genre of the game: 3d shooter from the 3rd person
-Powerful engine with good graphics – Unreal Engine
-5 levels with different locations (Station, Streets, City, Command Center, Death Labyrinth)
-Different weapons (pistol, pistol with a silencer, automatic rifle, shotgun, you can also fight in melee) and various enemies (robots, turrets, flying robots)
-Various traps (peaks, electric fences, energy fences, fire)
-Good mechanic with a system of shelters, melee, shooting
-Good Sci-fi soundtrack 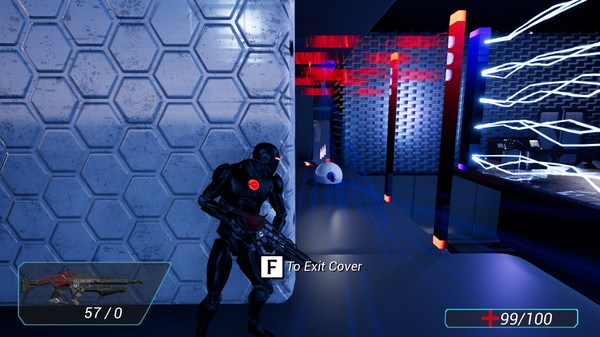 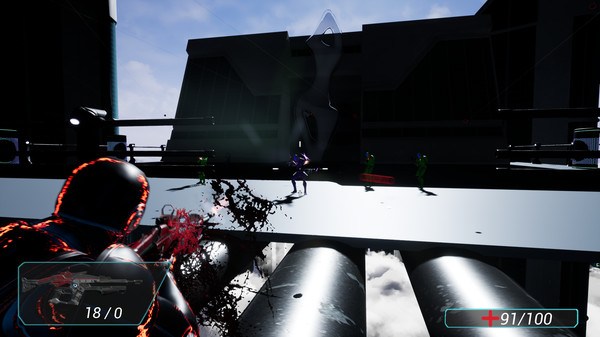 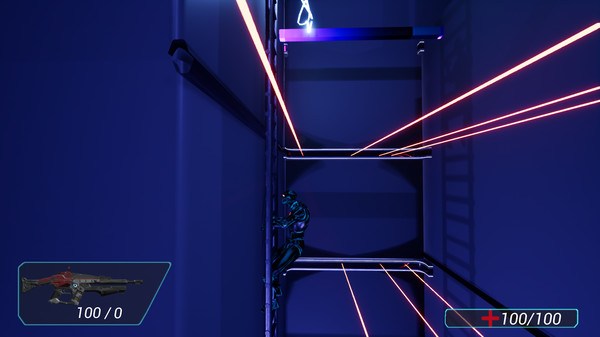 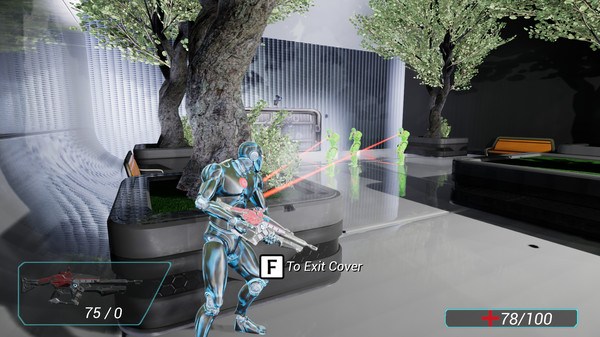 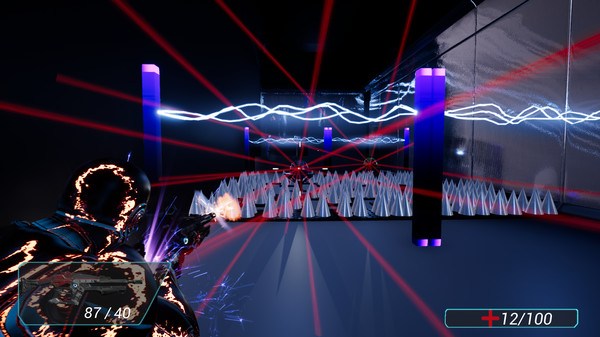