Title: The Dark Inside Me
Genre: Adventure, Indie

Psychological horror adventure game from a horror movie director based on a dynamic scenario.

Next Chapter, Chapter-2: Sick Minds will start where Chapter-1 ends. It has several episodes in it.

The Dark Inside Me is a very unique 2d,5, 3rd person next-gen psychological horror adventure game based on a dynamic interactive scenario.

Main aim is to reflect the real characteristic of a player through the game and see how far players would push their limits through the stages of the game. Game is +18 and has disturbing blood, sex and intense violence scenes. These scenes and actions are shaped according to the player’s decisions during the game. 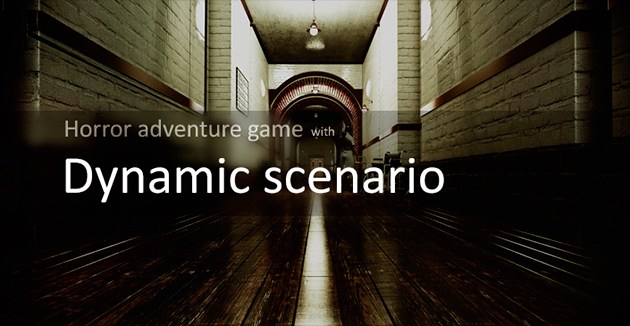 Game is based on a dynamic scenario and the game-flow changes according to player’s decisions and how they face with the situations and solve the puzzles. Puzzles can be solved with more then one way and each way effects and changes the rest of the game-play. For example; in one of the stages you find out the murderer of your wife and knock him down. At that moment it’s up to you to forgive, kill or torture him to death. Game has many psychological scenes as well. You can either solve the puzzles peacefully or in a brutal way. The Dark Inside Me reveals the real characters of the players. You may choose to be good or to be bad. 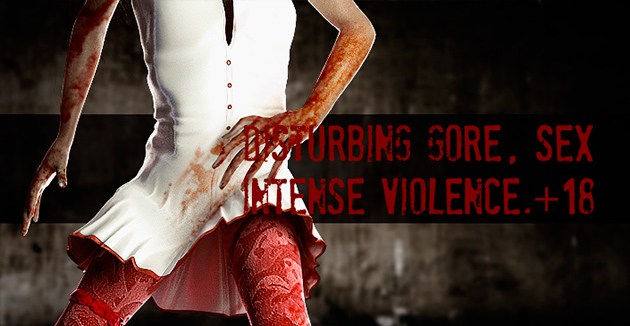 Sometimes players have to give critical decisions which will completely affect the following game stages. 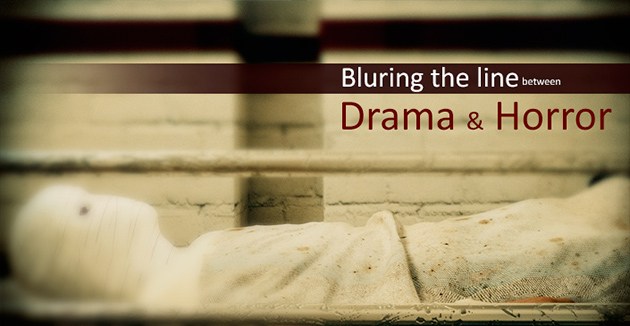 Dark Inside Me blurs the thin line between madness and reality, darkness and light, love and hate, forgive and vengeance.

You awake in a hospital room, handcuffed to a bed. You hear some detectives speaking about you. They are talking about how you can still be alive after that terrifying event. And one of them says it would be better if they had caught you dead. You don’t understand anything and don’t remember much, but to figure things out, first you should find a way to escape.

The first question comes to minds is that are you guilty or not? But this is beyond guilt. You have been given a chance to face your past and how far you would go and sacrifice from yourself to enlighten the darkness and fight with your demons. 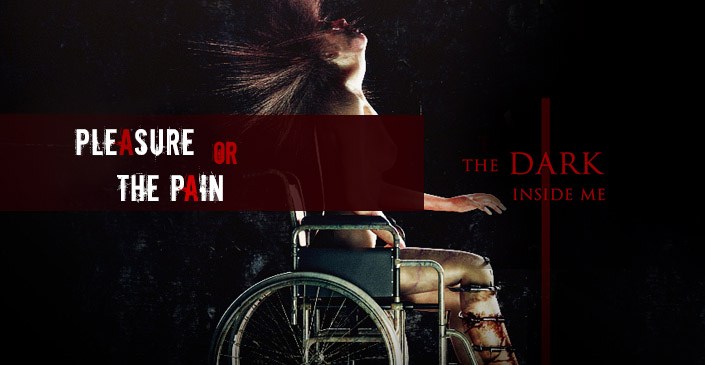 The Dark Inside Me game-play builds upon the decisions and sacrifices between the user and the events. Puzzles in the game may be solved with more then a single way. Each way leads you to different paths and change the flow of the scenario.
You can kill someone who is stopping you from your way, by finding a tool to use on. Or you may find a way to pass him without killing. The person you didn’t kill then may show up later and can either help you or makes things harder for you.
When time comes for vengeance, you will decide to forgive or not. You will either torture or kill or let them go .You will face the decisions you made through the game. You can find many tools and items, use them on other objects, combine them to create new items to solve new things. 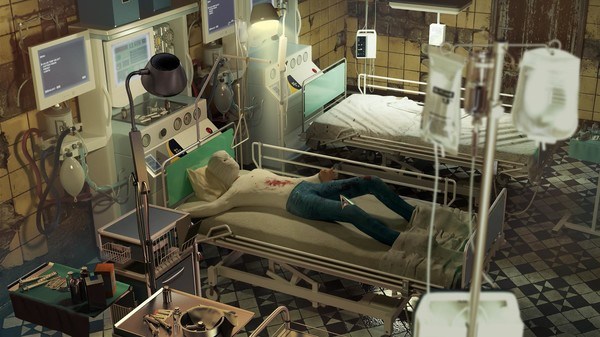 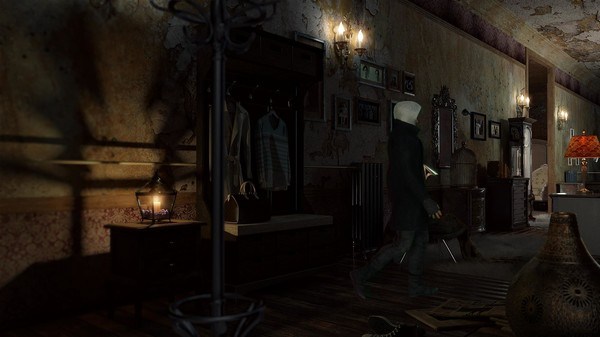 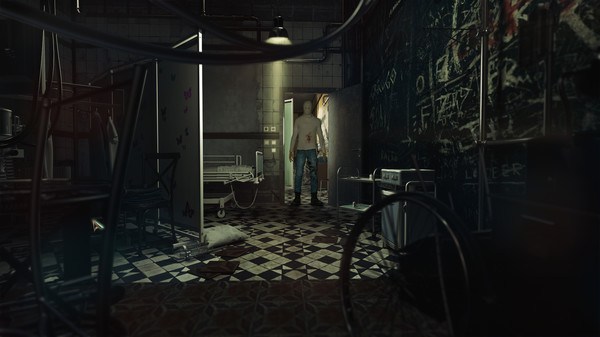 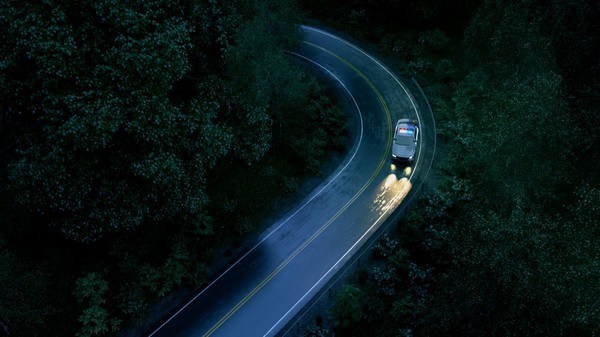 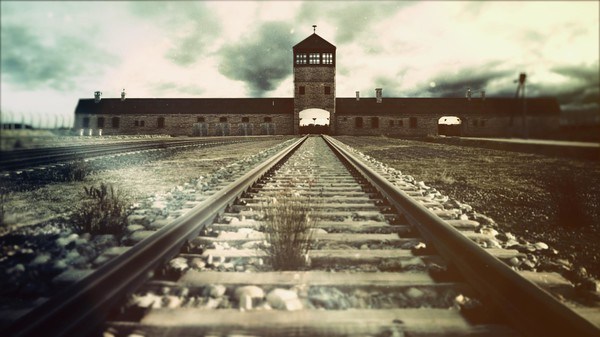 1. Download Full Version for Free. Direct link is below
2. Open “The Dark Inside Me.zip”, next run EXE installer “The Dark Inside Me.exe”
2. Install the game
3. Move files from folder Crack to folder where you installed the game
4. Now you can play full version of the game and appreciate it! 🙂

Additional Informations about The Dark Inside Me Free Download

Keep in mind about checking our website from time to time to make certain you’ve got the newest updated version. If the game will soon be updated you will can download Update for Free 🙂