The Mercury Man DARKSiDERS – The Mercury Man is an isometric game in the action genre with some adventure elements. It is set in the far grim dark future of its unique sci-fi world.

The Mercury Man is an isometric game in the action genre with some adventure elements. It is set in the far grim dark future of its unique sci-fi world.

In the year 2310 people on Earth discovered a new way to cure all deadly diseases. By 2315 the technology reached Russia. The point of this medical procedure was to replace patient’s blood with mercury. In the first years only the richest could afford it, but сlandestine clinics that provided blood replacement services for little money gradually emerged. At the same time, the number of ordinary people who contracted incurable diseases grew bigger and bigger and the mercury treatment no longer helped them. Soon it became clear that being around «mercuries», that’s how people who passed the transfusion were called, is dangerous. As a result, the world government introduced a complete ban on mercury operations, special police units of hunters were created, who sought out and eliminated mercury people. But the politicians and the rich continued to carry out transfusions. In the end, all this led to civil riots.

The law enforcement sided with people and all mercuries were gathered and sent off to Mars. Earth was ruled by the police government. Mars was divided into two zones – the outer zone, to where the poor who had procedures in the сlandestine clinics were sent, and the inner zone where former cream of society lived. Since the inner zone was organized by the politicians themselves and not policemen, it was heavily guarded against any intrusion attempts, and it was possible to get there only for a huge amount of money after passing the loyalty test. If less than a month had passed since the transfusion, mercuries were sent to the outer zone. If more than a month had passed, then mercuries were accused of concealing their status and were liquidated. Substandard procedures and lack of normal air on Mars led to the fact that people began to mutate in the outer zone and turned into horrible monsters. Nevertheless, the mercuries who were caught on Earth by hunters were sent there. You were one of those hunters…

– A unique world from the Mehsoft team
– Stylish hand-drawn graphics
– Original soundtrack
– Breathtaking plot
– Black humor, which skillfully fits into the dark and depressive mood of the game 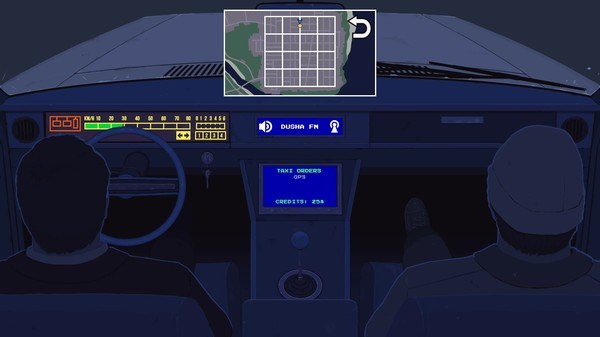 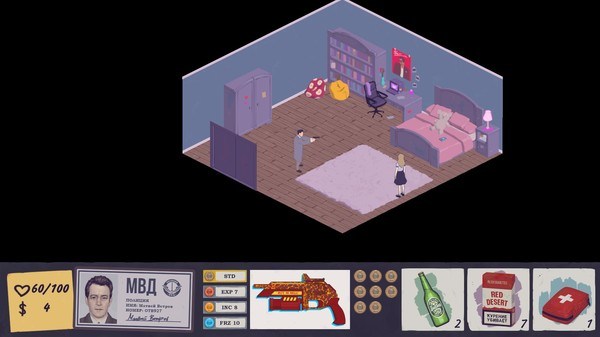 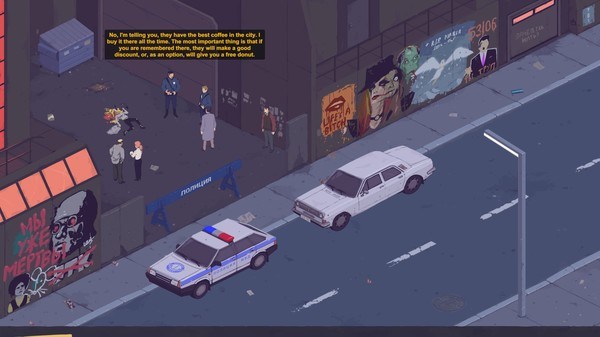 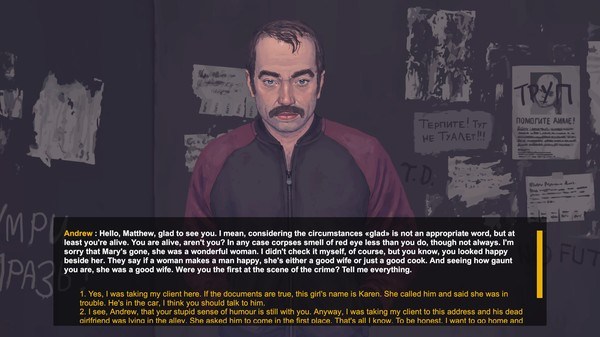 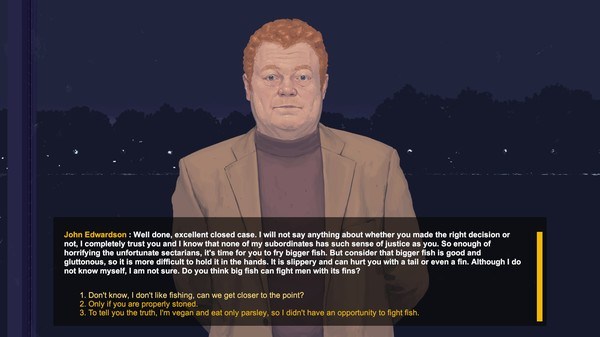 1. Download Full Version for Free. Direct link is under instructions
2. Open “The Mercury Man.zip”, next run EXE installer “The Mercury Man.exe”
2. Install the game
3. Move files from folder Crack to folder where you installed the game
4. You can now play in full version of the game and appreciate it! 🙂

Keep in mind about checking our website from time to time to make sure that you’ve got the newest updated version. If the game will be updated you will can download Update for Free 🙂