The hydrophone placed by marine scientists picked up an extremely strange and low frequency sound. Shortly after, communications from the deep sea base, Bethesda, ceased. Operation: Under Water! As an ocean ranger, enter the sea base, Bethesda, and eliminate the ocean depth creatures! 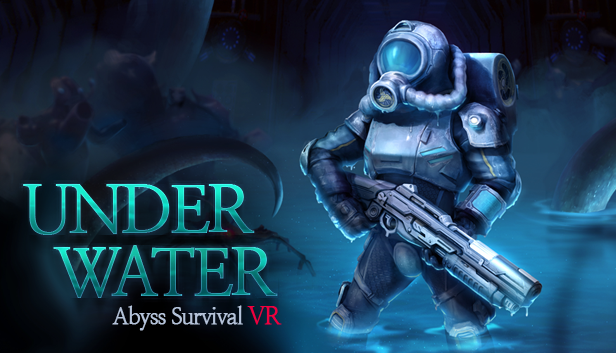 With nowhere to run or hide, complete the mission in the sea base, Bethesda, deep down in the abyss!

○ In the midst of defeating the monsters, use the repair bot to repair the base with a looming
sense of tension and thrill.

○ Unease as sea creatures can appear at any moment in the flooding base.

○ Able to select the difficulty that best suits you.

– Story
Year 20XX.
Humanity polluted the Earth’s environment and created the sea base, Bethesda, to research about potential deep sea resources and lifeforms.
However, the quickly constructed base’s nuclear reactor was unstable, causing problems on a frequent basis. Recently, there has been a sharp increase in the reactor’s instability. One day, Bethesda picked up a strange, low frequency nearby and communication with the base was simultaneously lost.
The land-based headquarters decided to dispatch a rescue team to Bethesda under the name Operation: Under Water. However, a message from an unknown source was received right before the team arrived.
"Oh… God… We’ll all die in the end…" 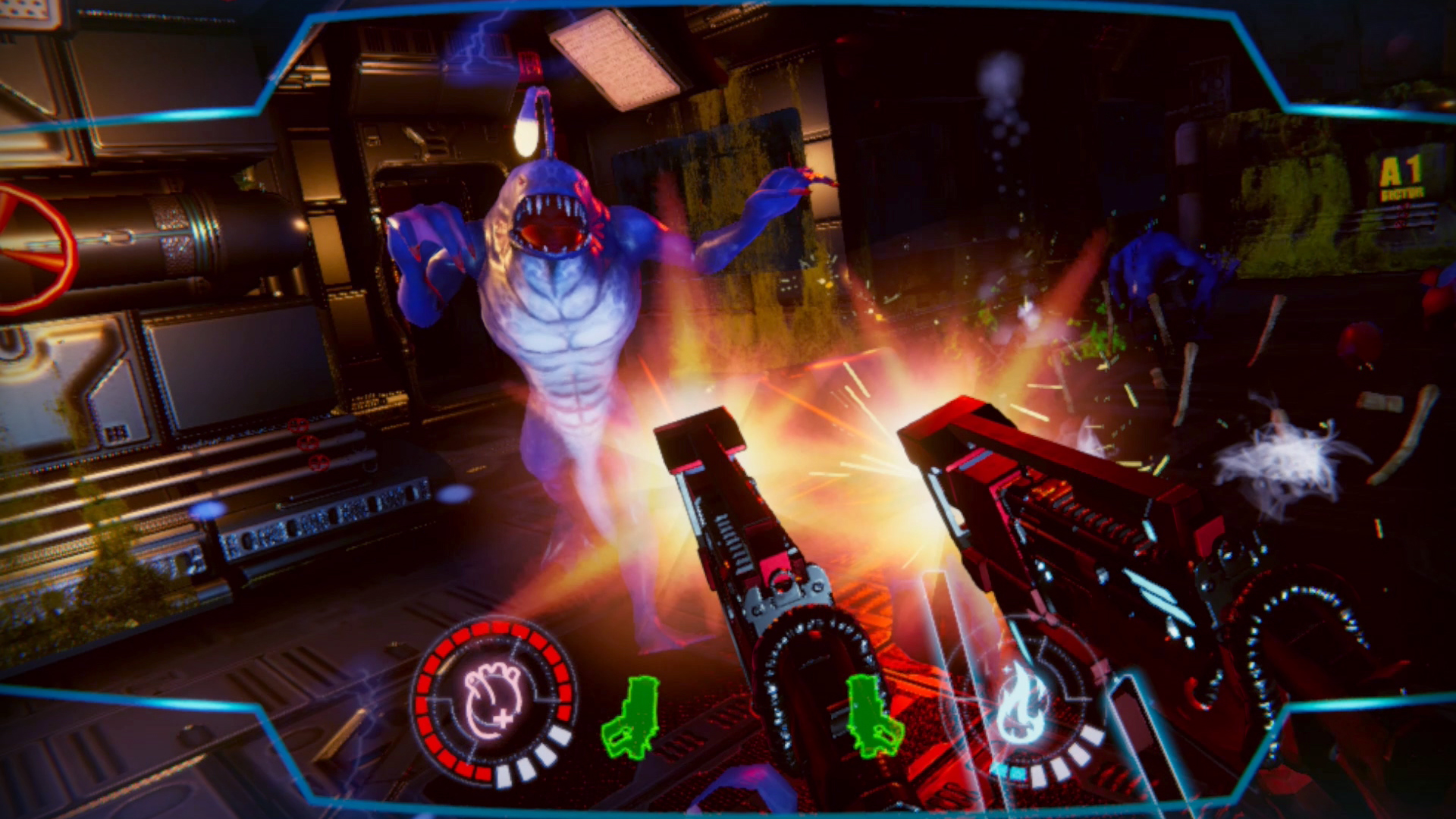 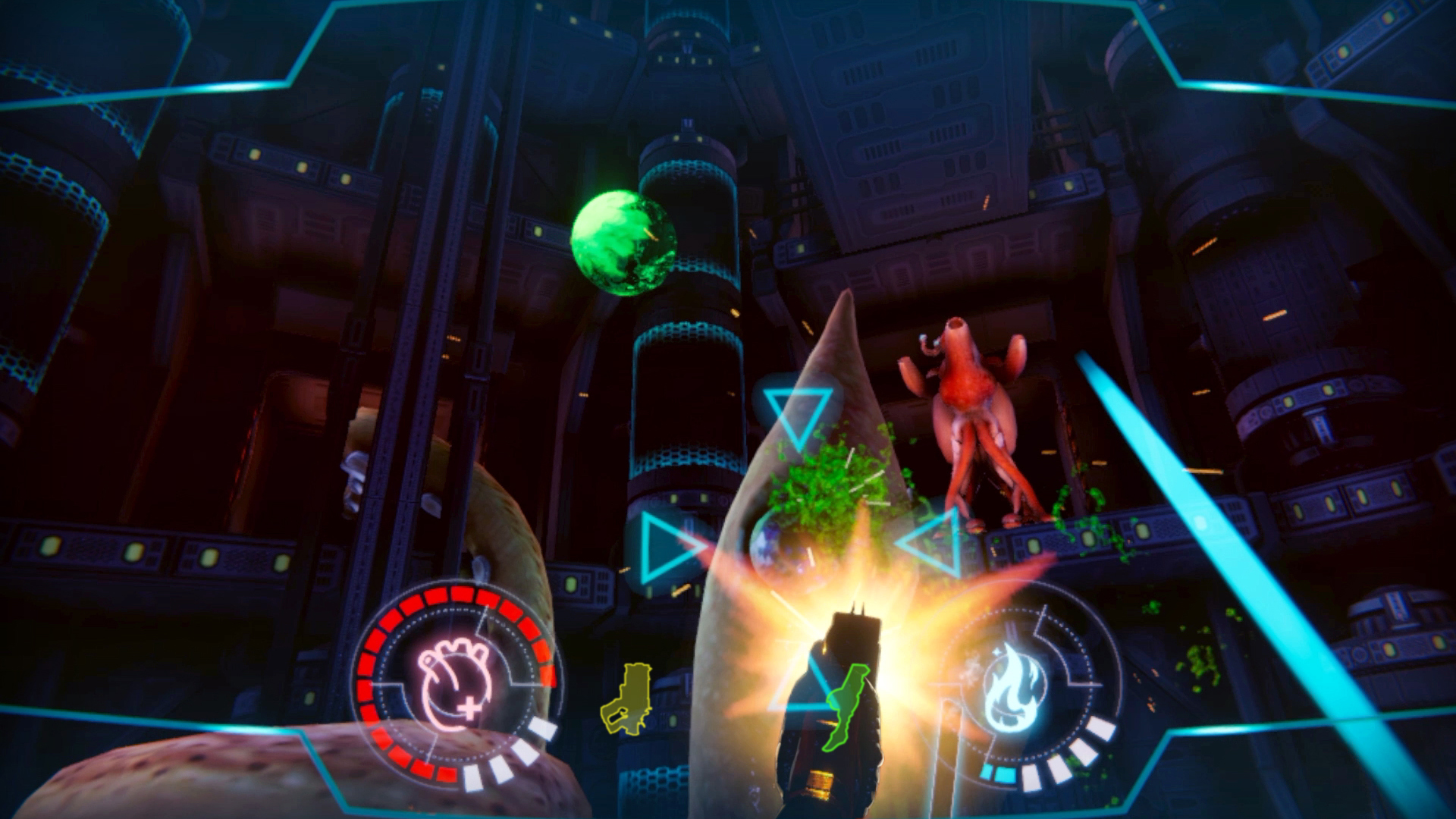 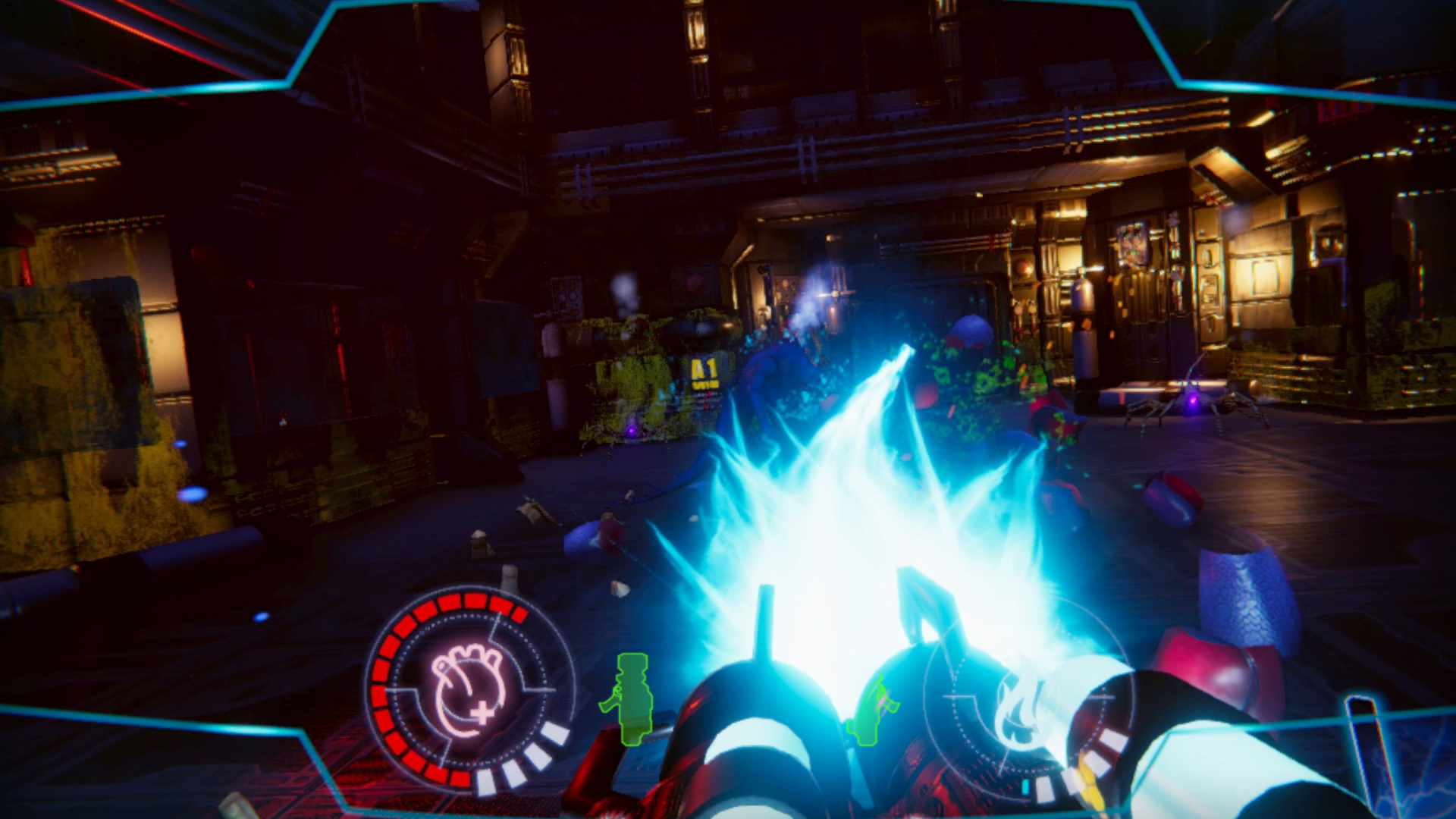 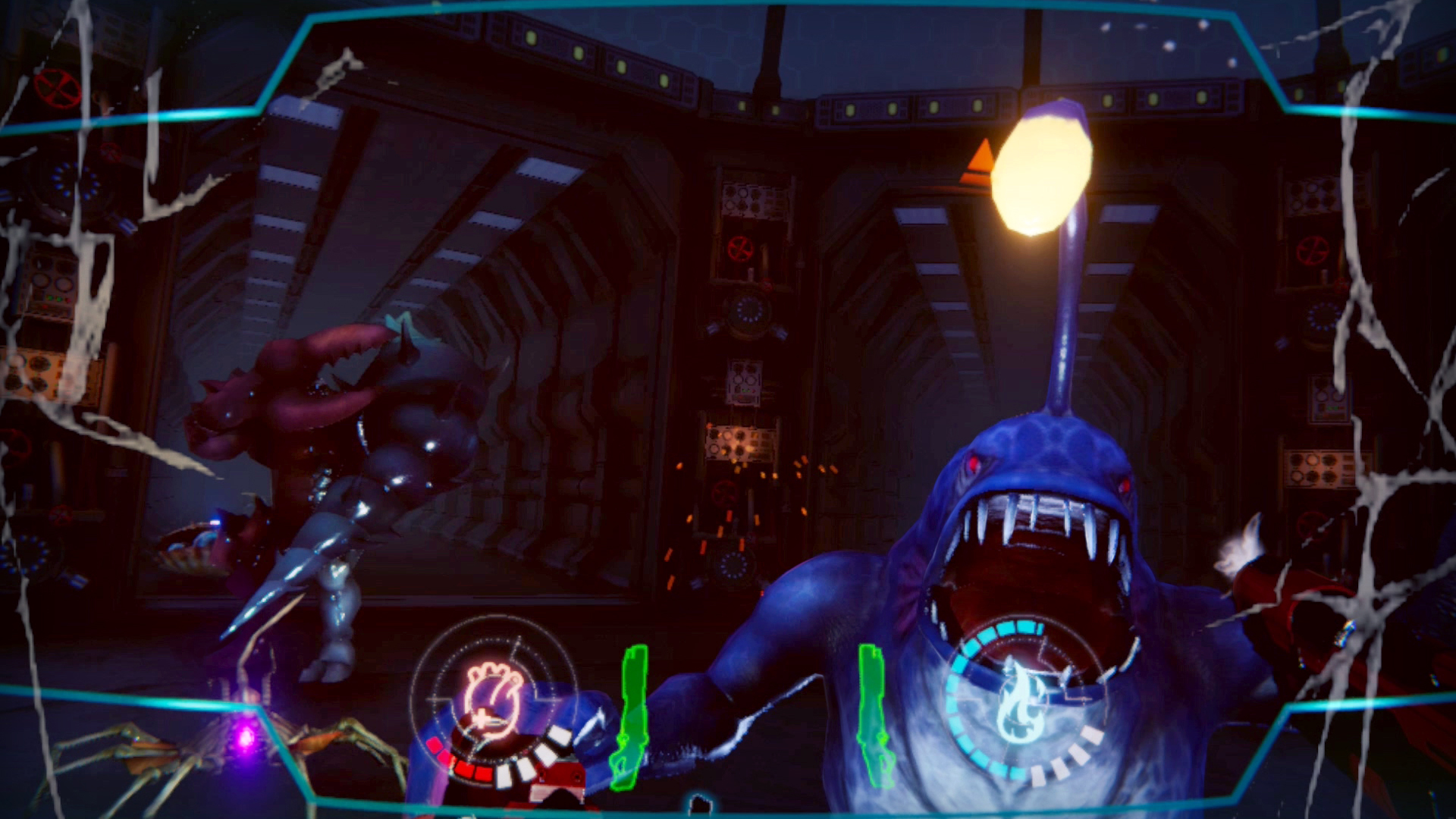 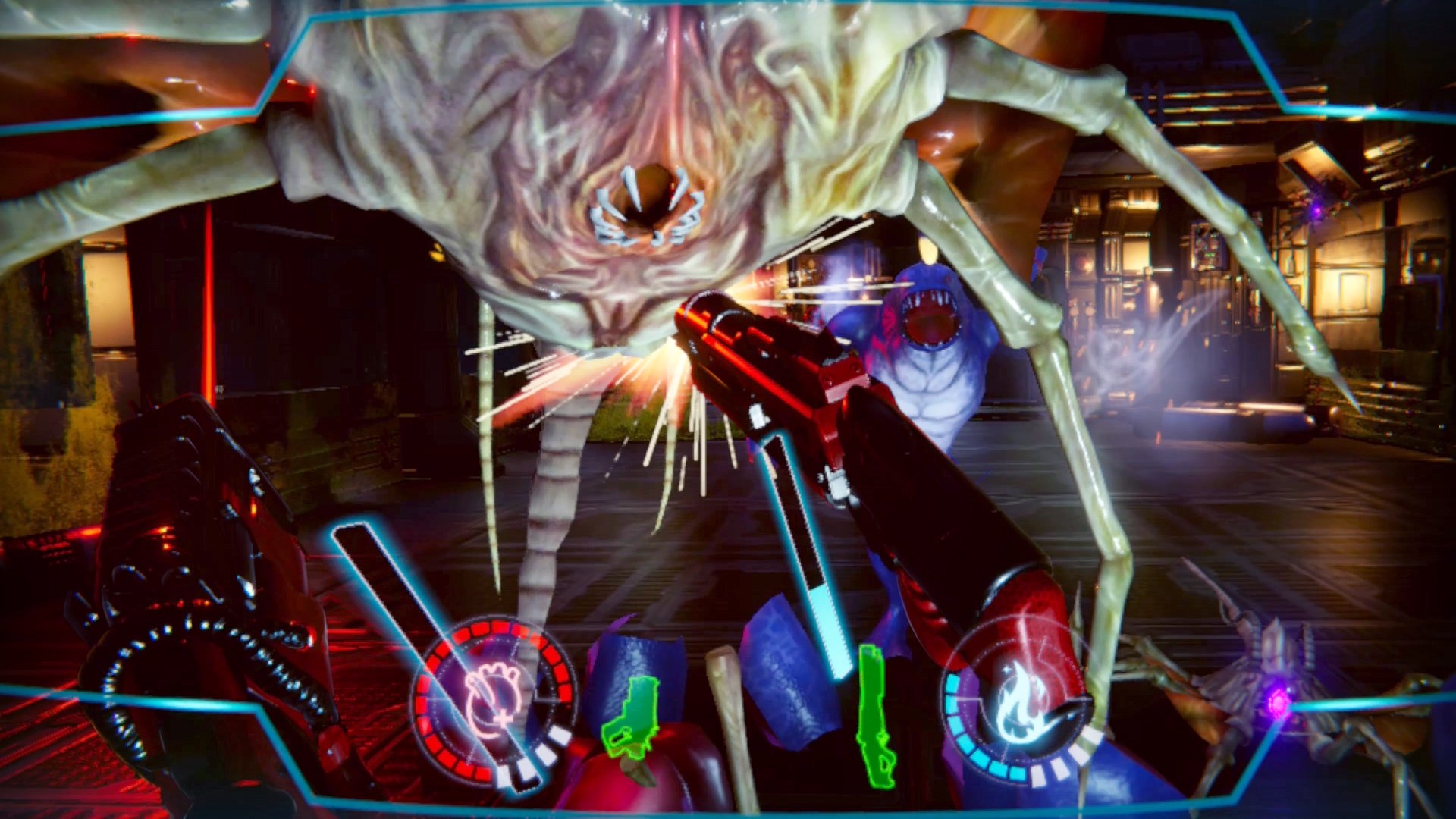 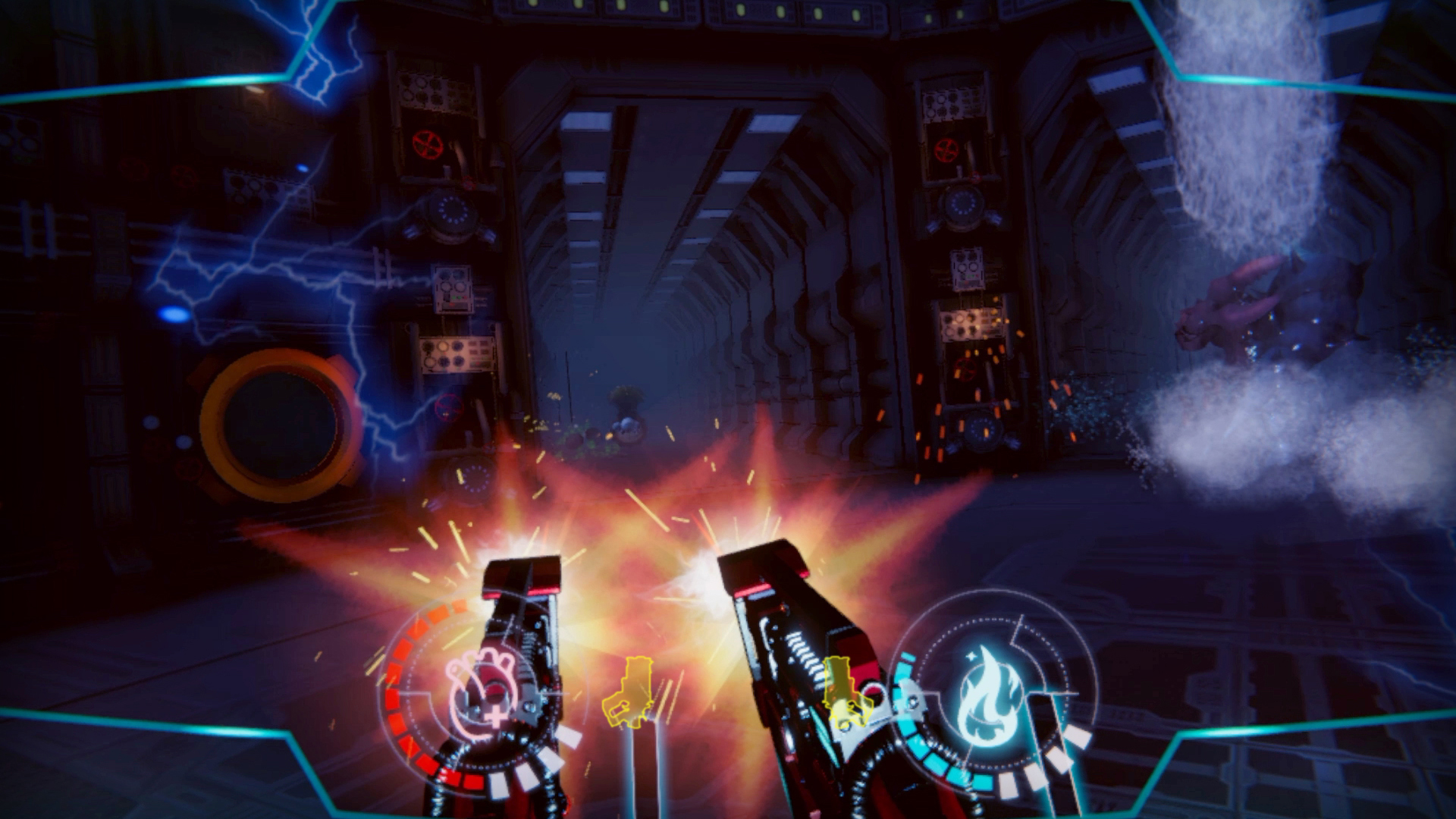 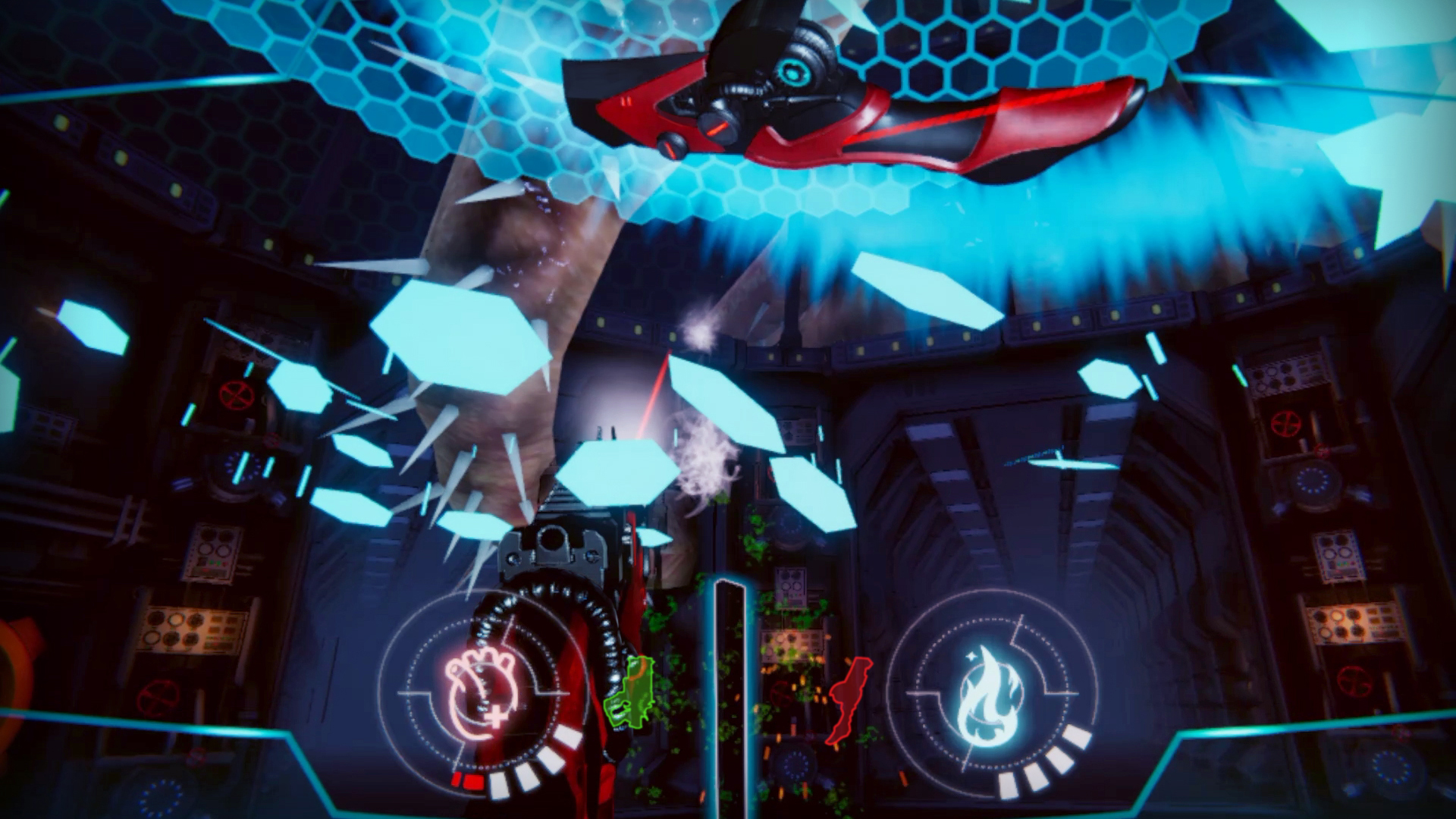 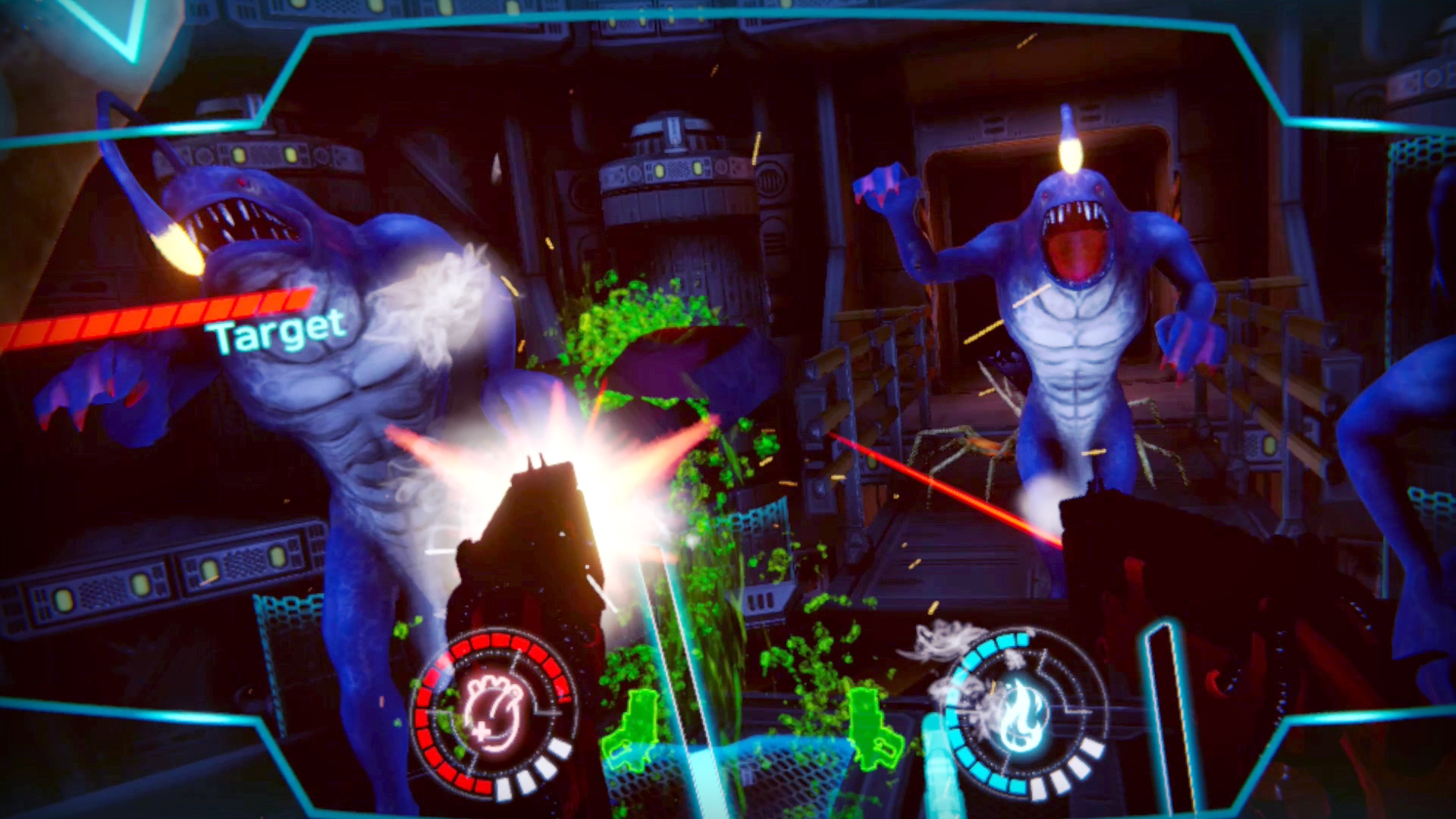 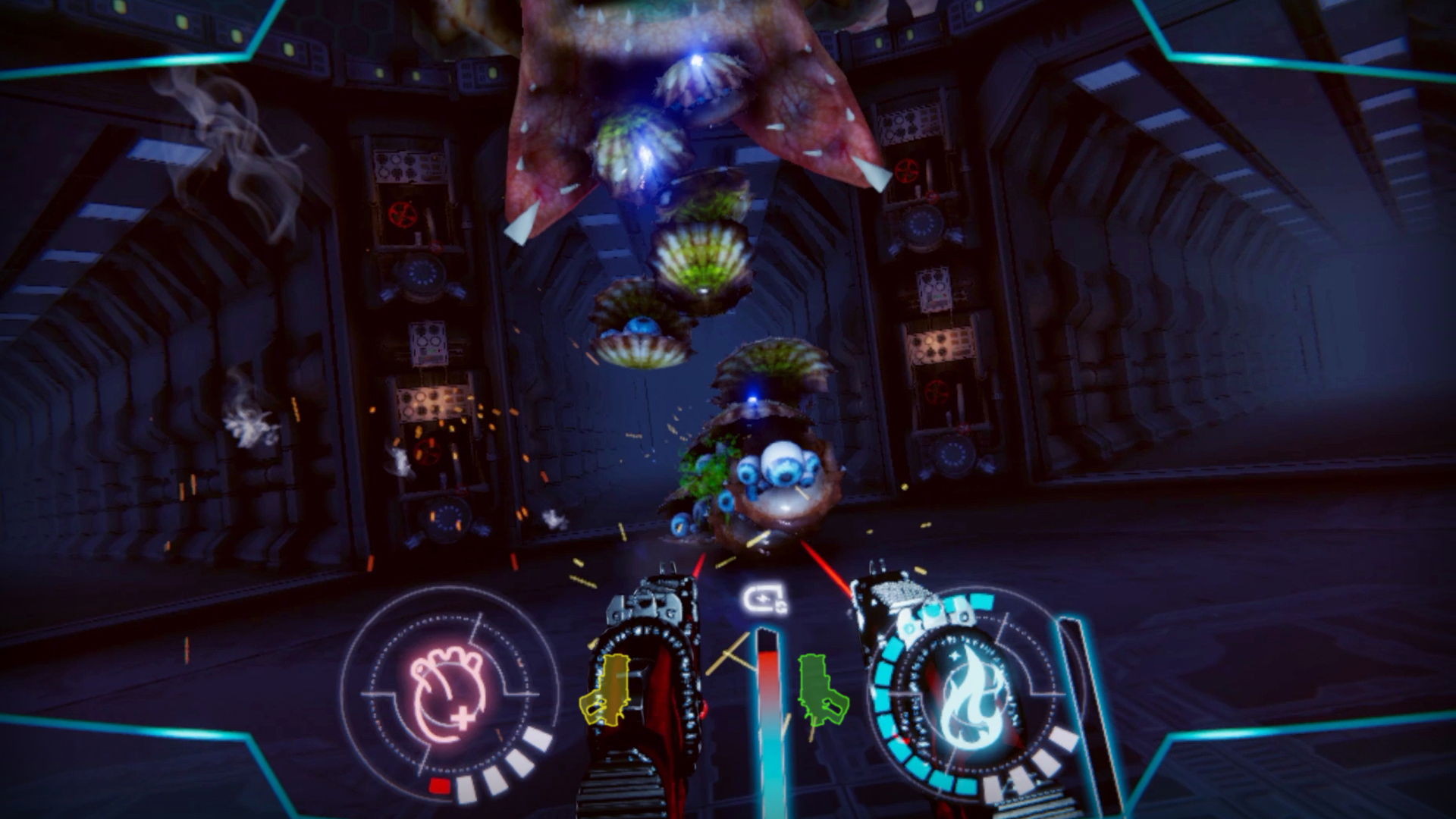 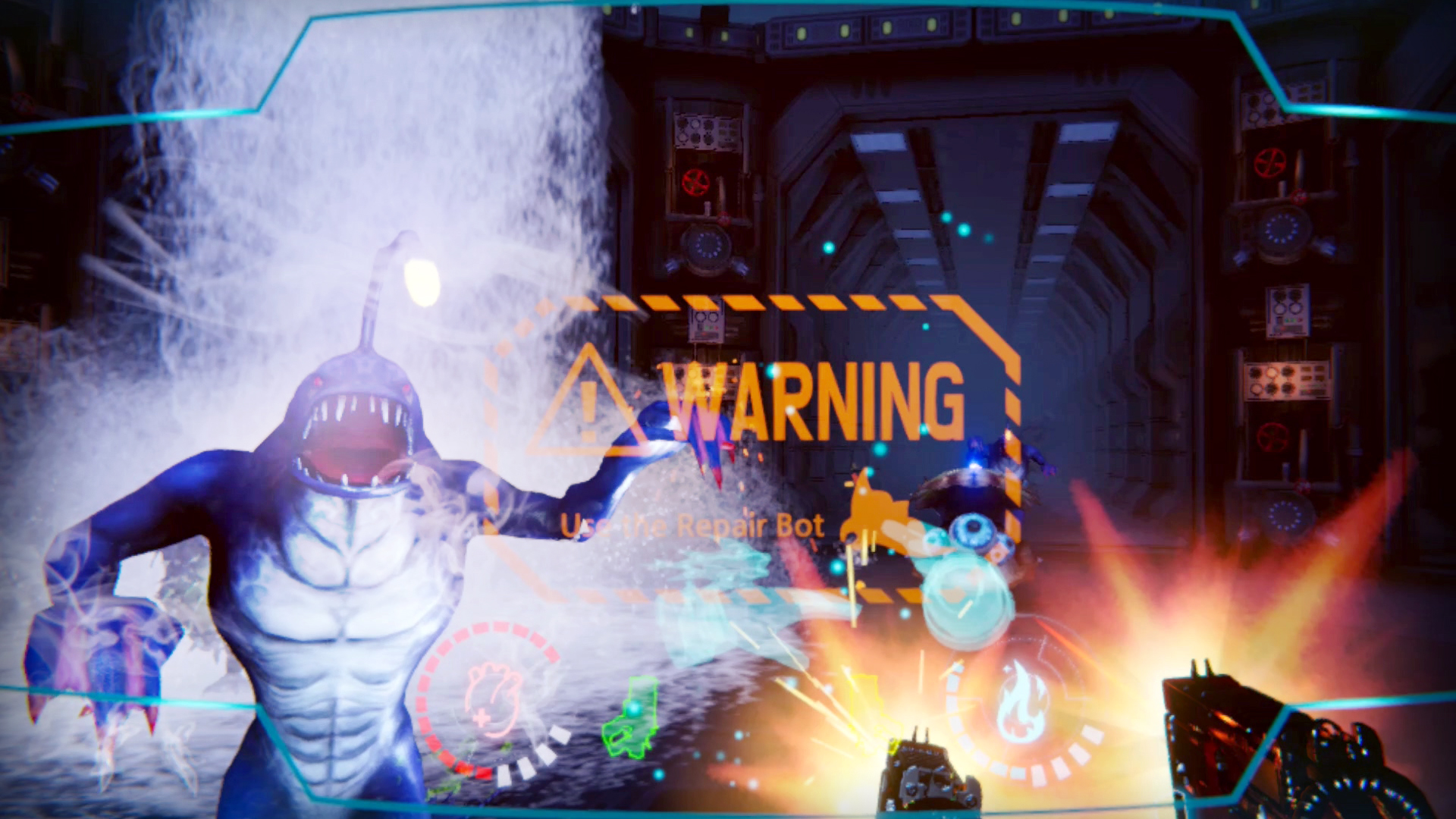 Keep in mind about checking our website from time to time to make sure you have the newest updated version. If the game will be updated you will can download Update for Free 🙂