A fictional geopolitical game set during a fictional Cold War.

It’s 1947. With the last World War only a few months behind, the superpowers form a council to discuss and plan the future.
Seven Nations unite at this table, all of them looking to have their voices heard and see their nation prosper.

Transatlanta with its strong military presence across the globe. Colonia, which is crumbling under corruption, drug cartels, social inequalities, and extensive crimes. Francesca, an amalgam of poorly developed colonies in constant need of financial support. Urasia, a country divided by conflicting ideologies and political tensions. Norland, built on the old regime of espionage and assassination. Nova Amerca, a monarchy with a taste for arms dealing and oil exploitation and…Borealia, a nation, viewed by some as a mediator, viewed by others as an opportunist.

In Doomsday Room, you are the representative of Borealia, one of the seven nations who control the world. Using your insight and decision-making skills, you will “weigh in” on different scenarios which in turn will affect the global world stability.

As the representative of a nation, you will enjoy full freedom to influence others with your power, as long as you respect the desires of your president and your country.

Embark in a Space Race and show your engineering superiority or stockpile nuclear warheads and achieve military supremacy…Or why not both?

There are no right or wrong answers in the game. Depending on certain factors, some choices can be beneficial during one play through and be detrimental in another.

The choice is yours whether you become a valuable member of the United Nations or bring the world to the brink of nuclear annihilation.

• Prevent nuclear war for forty months.
• Stockpile nuclear warheads and use them as a deterrent.
• Cripple your rival’s advancements with internal wars and conflicts.
• Sign a Mutual-Interest agreement, doubling, if not tripling your Space Program efforts.
• Become be the first nation to have a manned Space Station.
• Plan a coup or help overtake a government.
• More!

• Turn-based single-player fictional Cold War/United Nations choice-driven simulator.
• Lead your country to nuclear domination or win the space race!
• Take the moral and ethical path in your dealings with some nations while pushing others towards conflict and chaos.
• High replay value ensured by random world events, random nation events and your involvement in mini-secret service scenarios.
• A tension-inducing Defcon system (which could keep you at the edge of your seat in fear of the next nuclear warning alarm!).
• Era immersive, historically plausible events and decisions.
• World Factbook describing the game’s universe to help with decision-making. 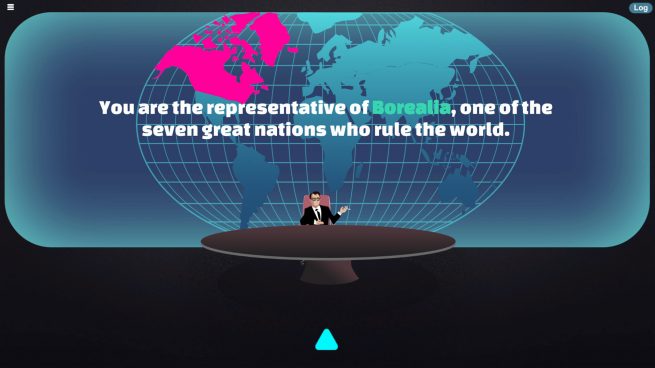 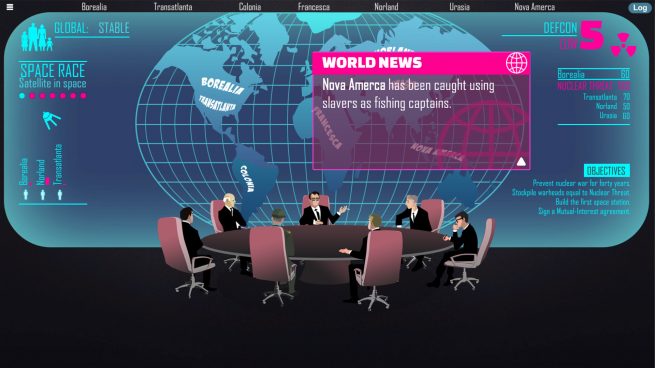 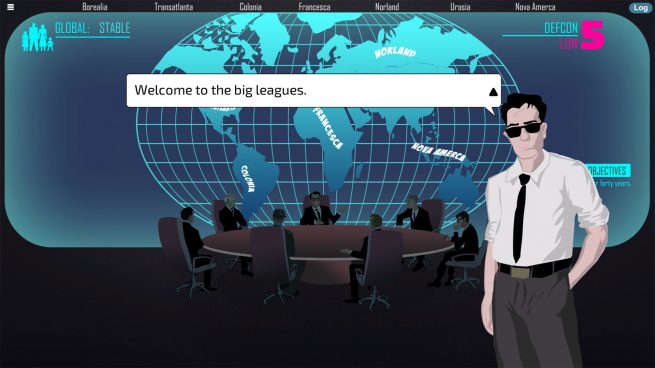 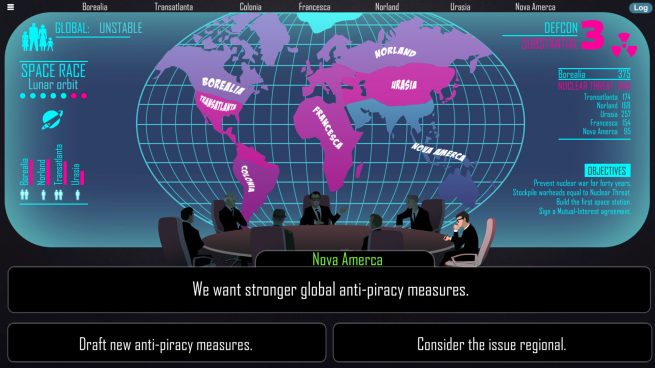 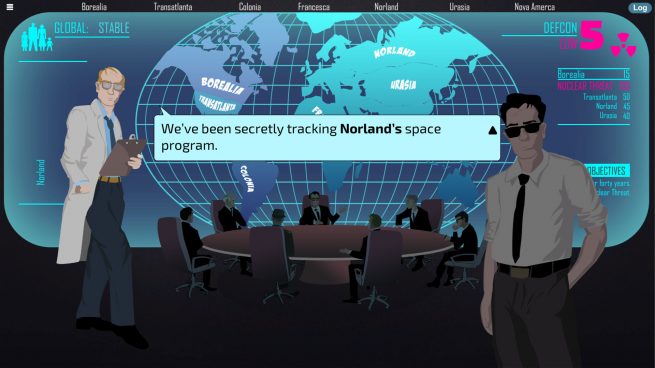 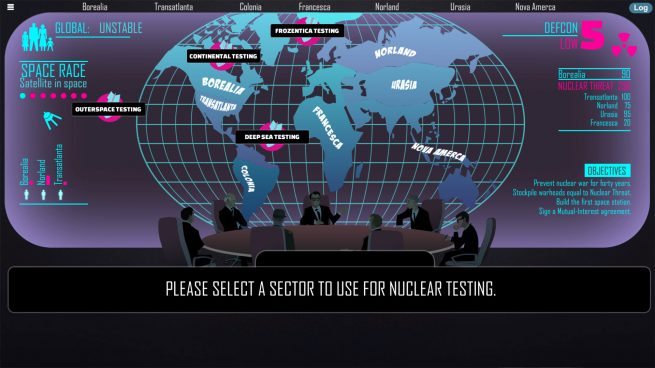 1. Download Full Version for Free. Direct link is under instructions
2. Open “Doomsday Room.zip”, next run EXE installer “Doomsday Room.exe”
2. Install the game
3. Copy files in folder Crack to folder where you installed the game
4. Now you can play full version of the game and revel in it! 🙂