Battle Royale that blends PvP and PvE, You are a specially trained operative that will drop into the virus infected region and attempt to recover artifacts and eradicate any of the infected that remain.Up to 16 players per match. Each player is pitted against Zombies, Monsters and each other.

With each passing day the situation grows more and more dangerous as the virus continues to spread, infecting and killing everything in its path.
You are a specially trained operative that will drop into the infected region via an air-drop and attempt to recover artifacts from the infected and eradicate any that remain in the region.

The world is now sprawling with infected monsters and zombies. Be careful out there!

Multiple Game Modes
Up to 16 players per match. Each player is pitted against Zombies, Monsters and each other. When a player kills zombie’s they collect the elusive &quot;V&quot;, which can then be used to track down monsters.

The game features multiple game modes with different objectives. In each mode the player will gain experience in the form of an in-game currency. This can be obtained from completing objectives, killing and harvesting monsters, killing zombies, and killing other players. Currency can then be used to purchase in game cosmetics.

Hunted, Kill zombies to gain the elusive &quot;v&quot;, use this to assist in hunting and tracking monsters. Slay and harvest the monsters to collect artifacts.

Battle Royale, with a monster hunt twist. Battle it out in a classic Battle Royale mode but with the added intensities of Monsters and Zombies.

Drop Zone, Fast paced Battle Royale with limited respawns. Each player will drop into the level with 3 lives. At the start of each life the player can select a load-out. The match ends when there is one remaining hunter left.

*All game modes will feature duo modes. This feature has not been added yet, but will be the top priority when early access starts
**All modes can be played with or without AI, and at any time of day. All modes also support offline play or host your own servers, however experience is only counted on official servers.

Weapons and Attachments!
Fight or Flight was built with realistic weapon ballistic simulation for a tight shooter experience.

Your player can carry 1 weapon of each class (eg, Pistol, Assault, Sniper), for a total of 3 weapons, and 1 melee weapon, which every player will start with.

Each weapon has unique damage, recoil, and bullet flight characteristics, including a penetration and ricochet system.

Built on amazing tech!
Fight or Flight is built on the latest version of Unreal Engine. Utilizing modern technologies and crafted with relentless passion for multiplayer shooters. Designed for the ultimate realistic fps experience, with realistic ballistics simulation, modern sound using binaural audio, and breathtaking graphics with features such as volumetric fog and a day cycle that changes as the match progresses. 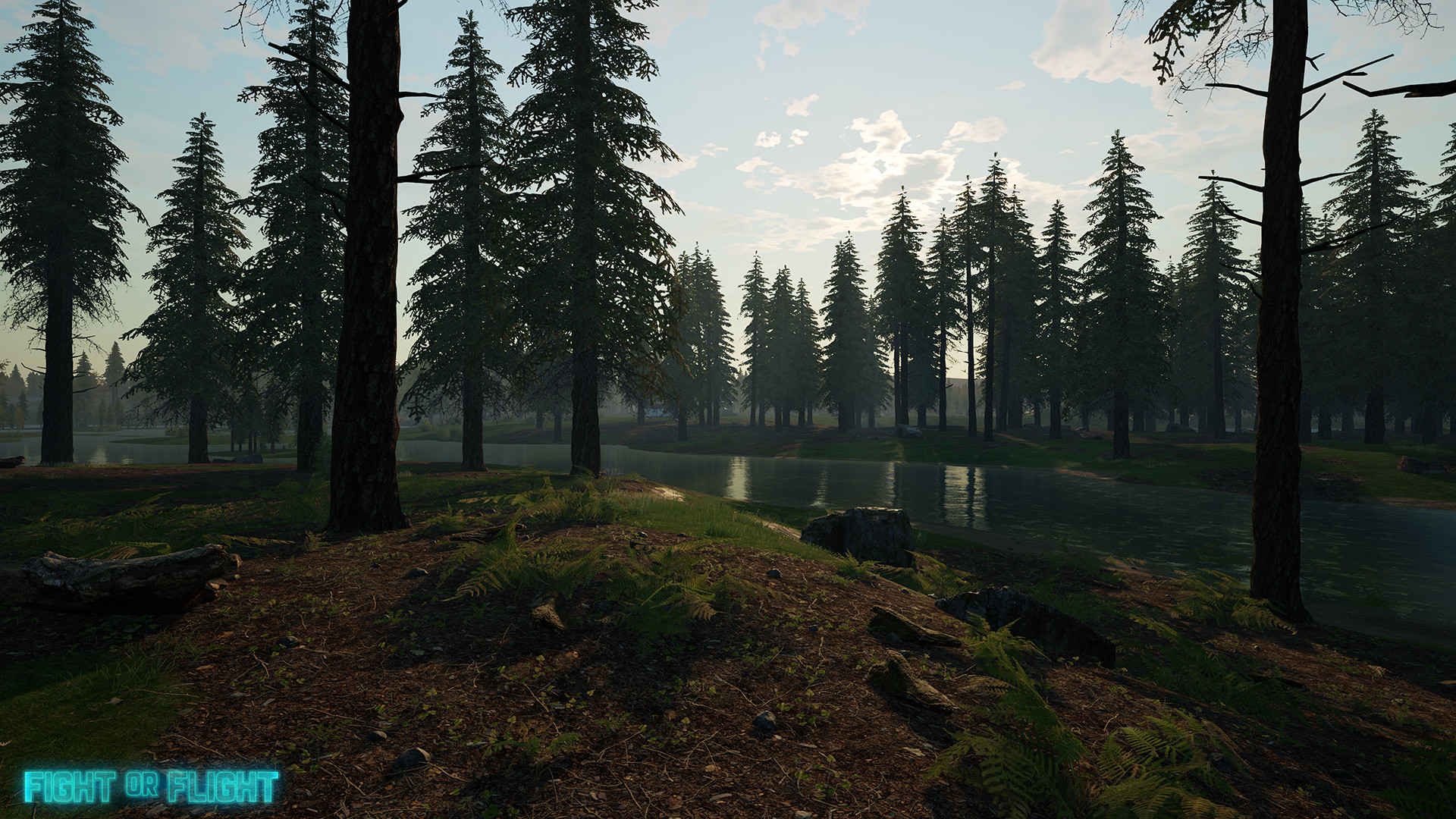 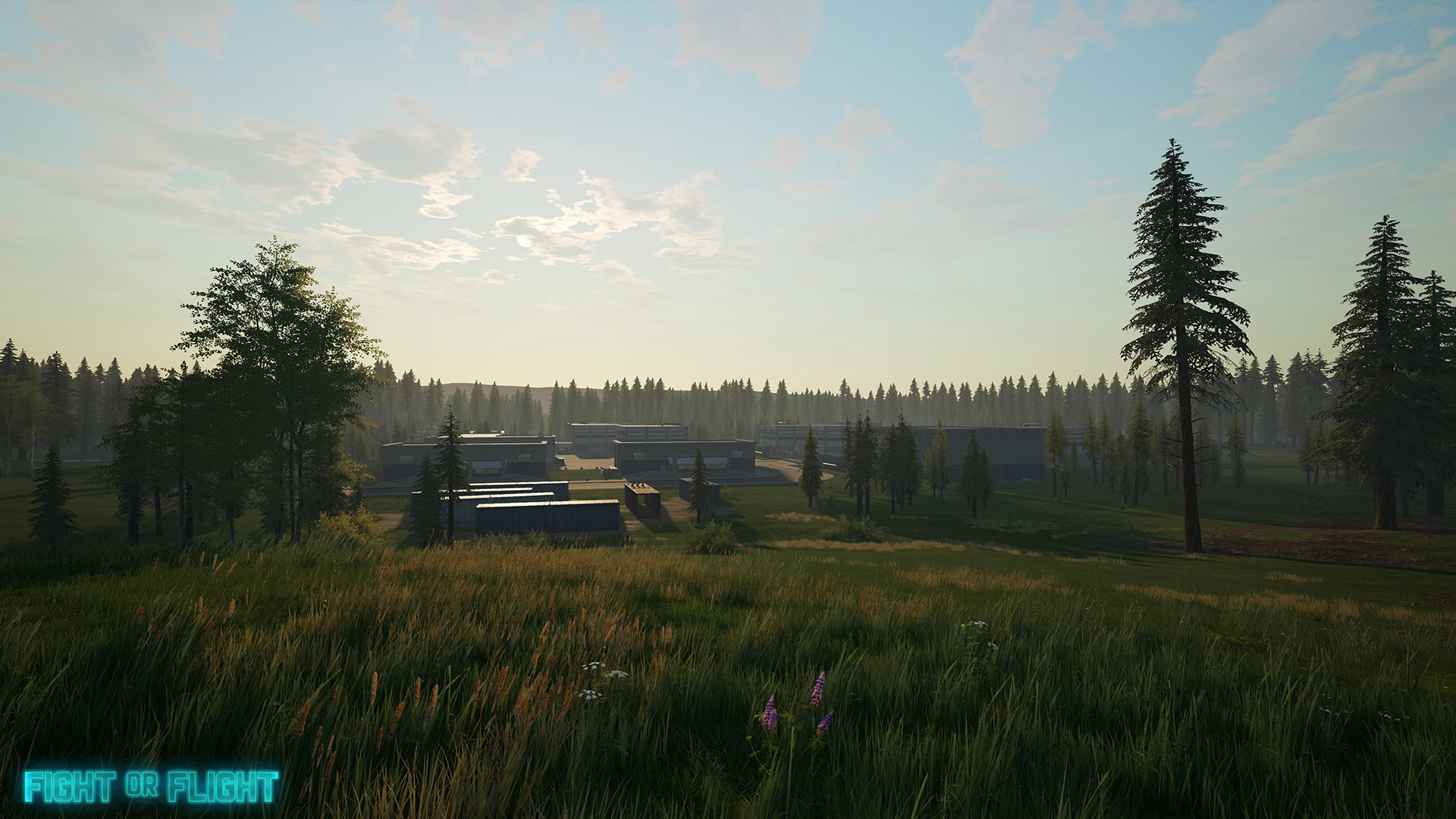 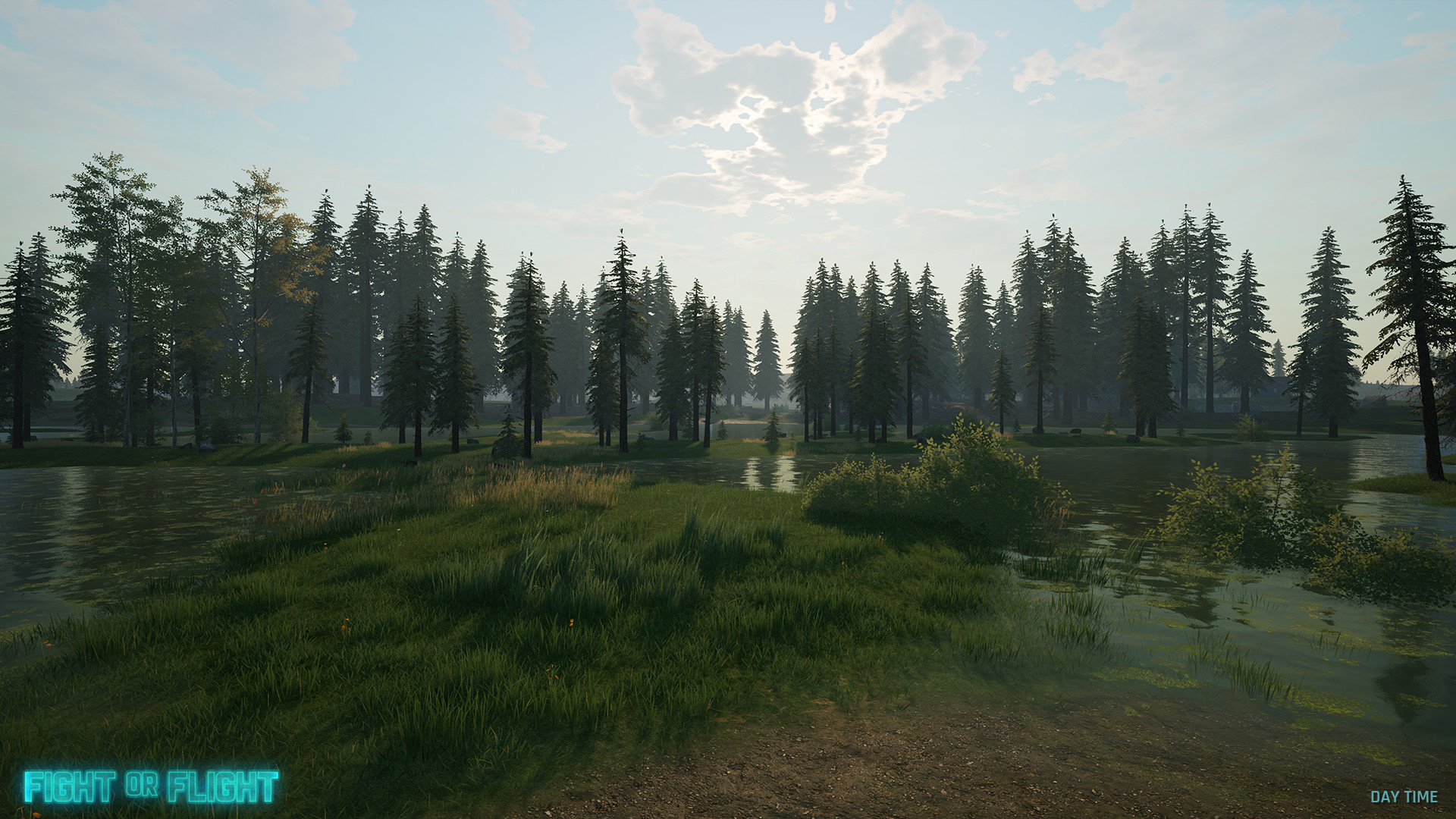 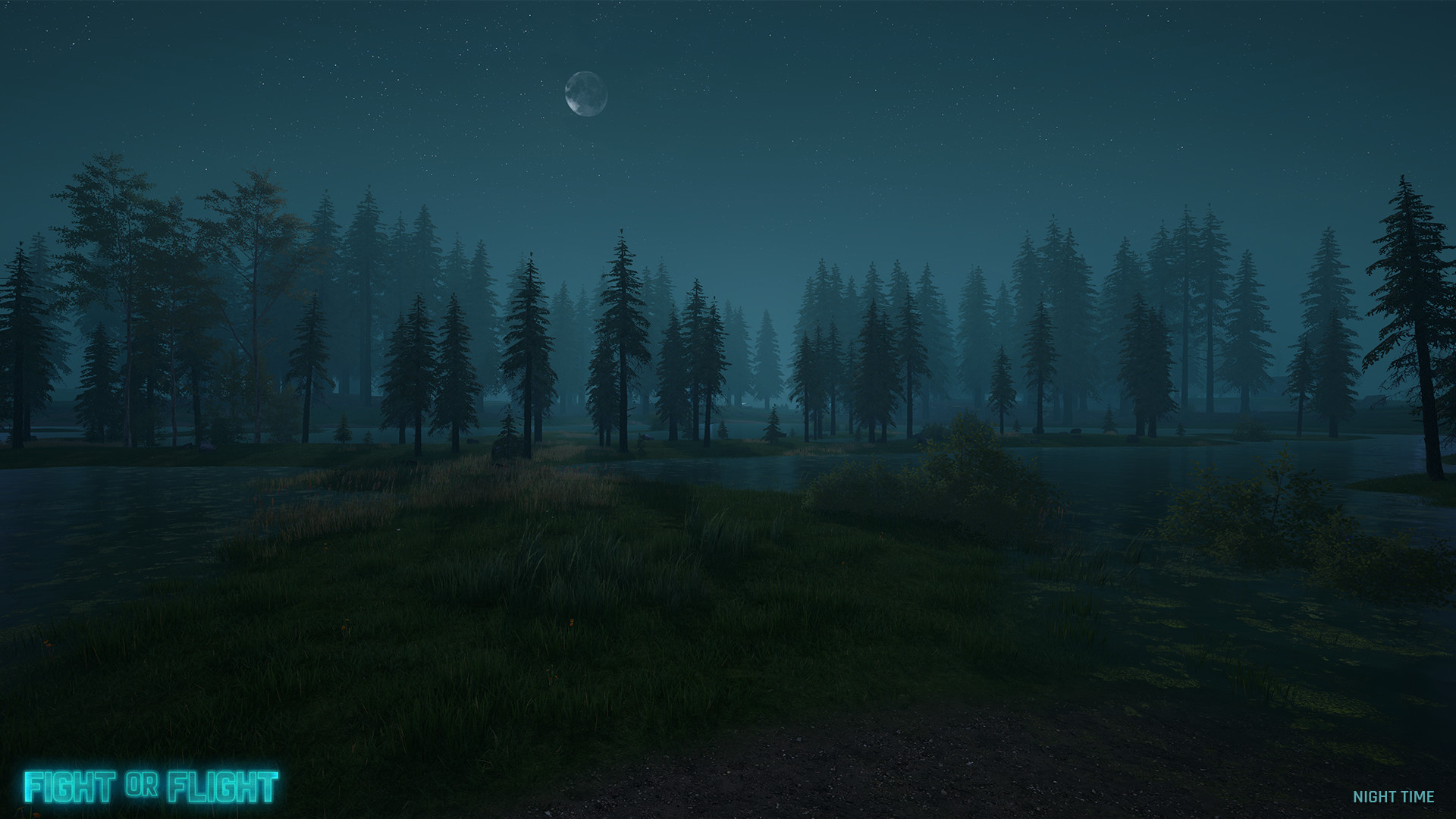 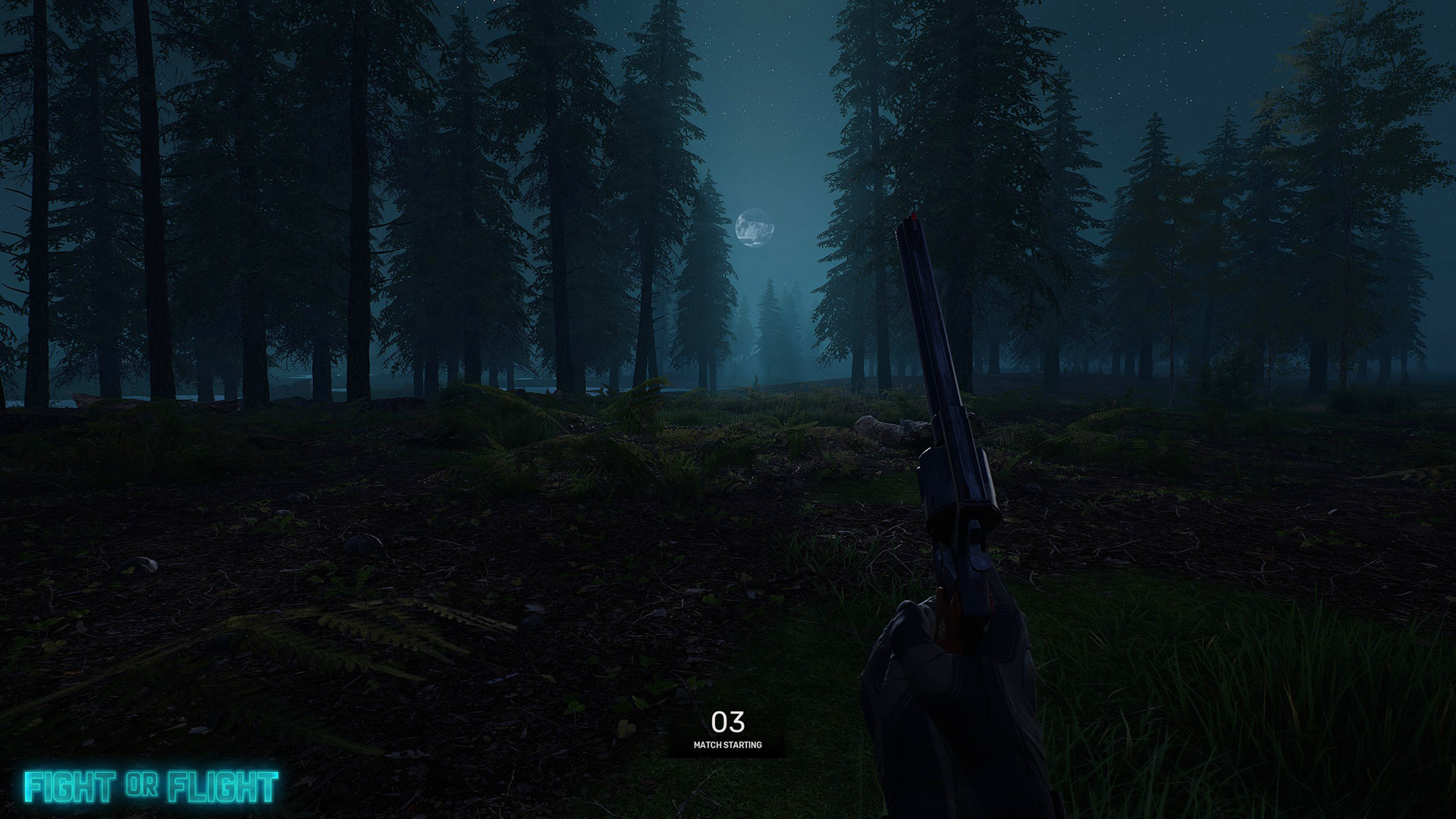 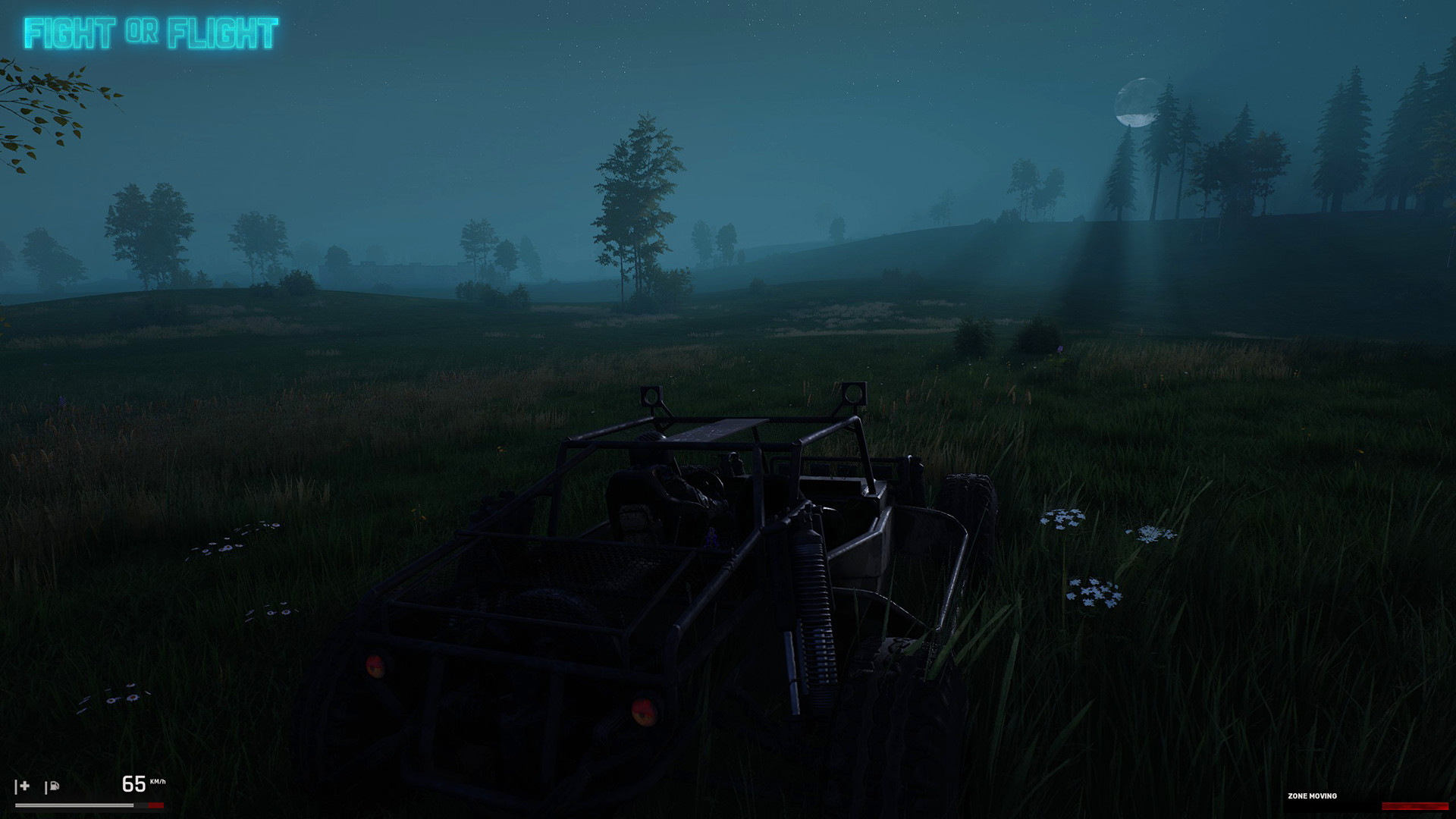 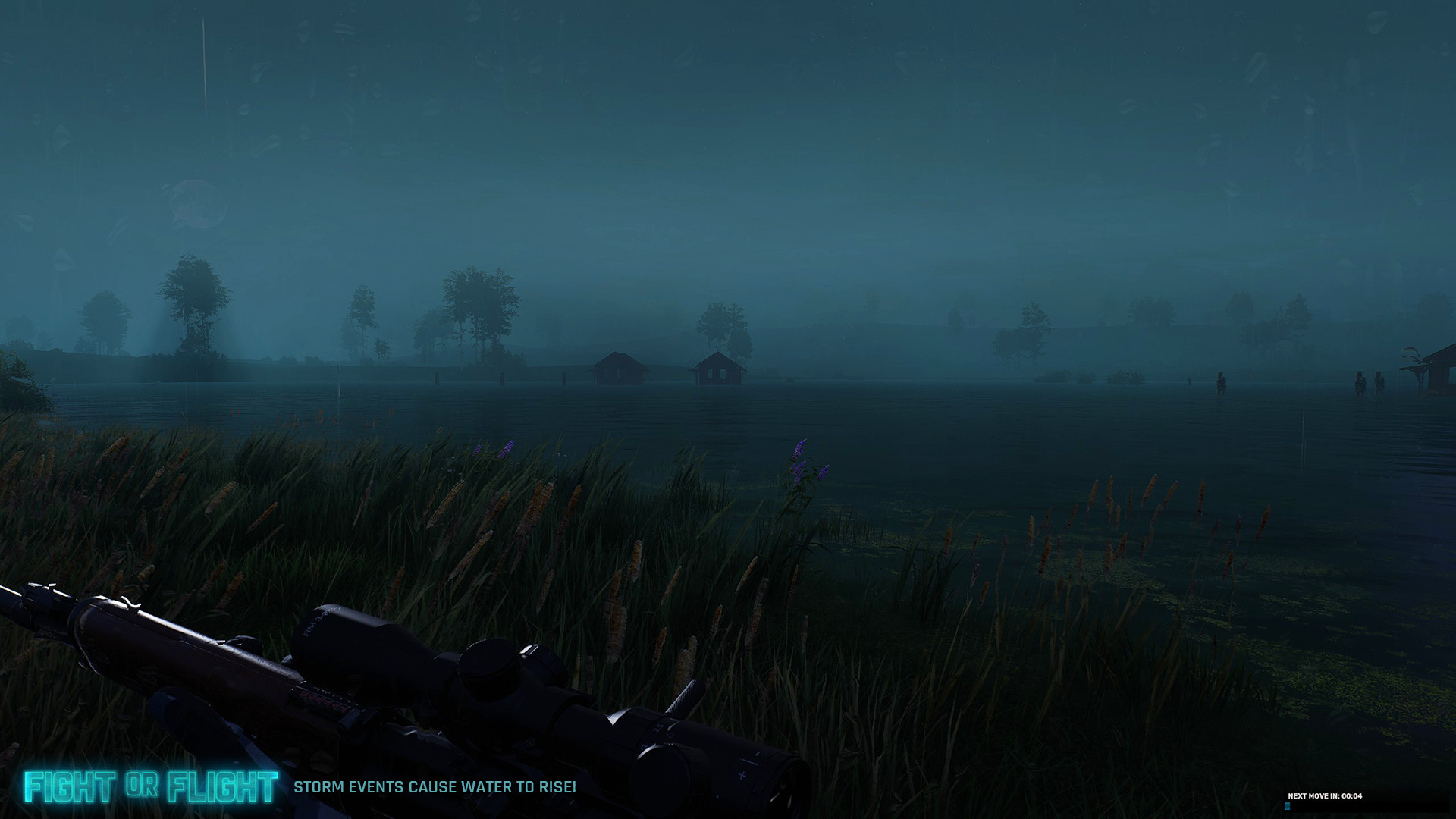 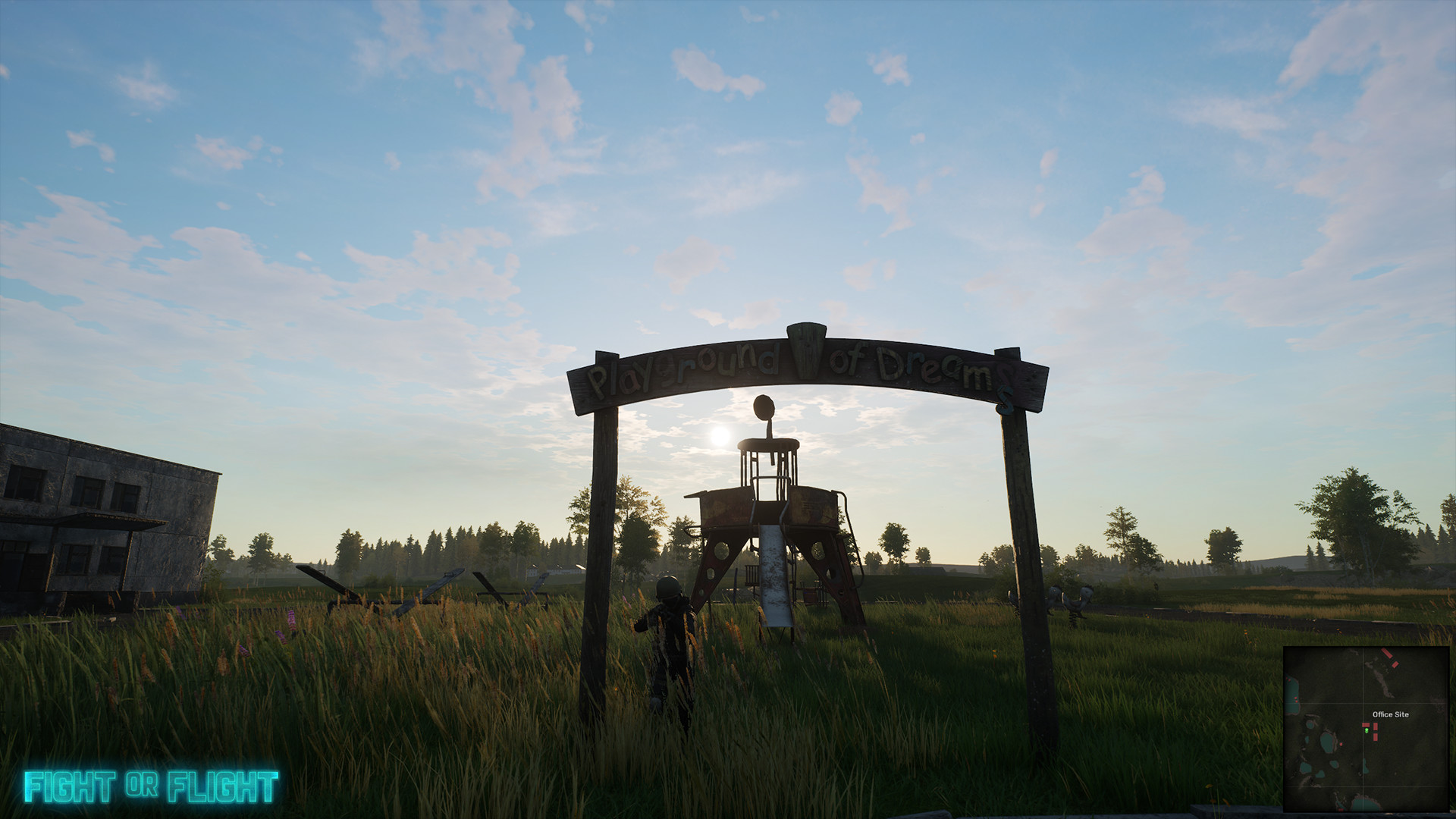 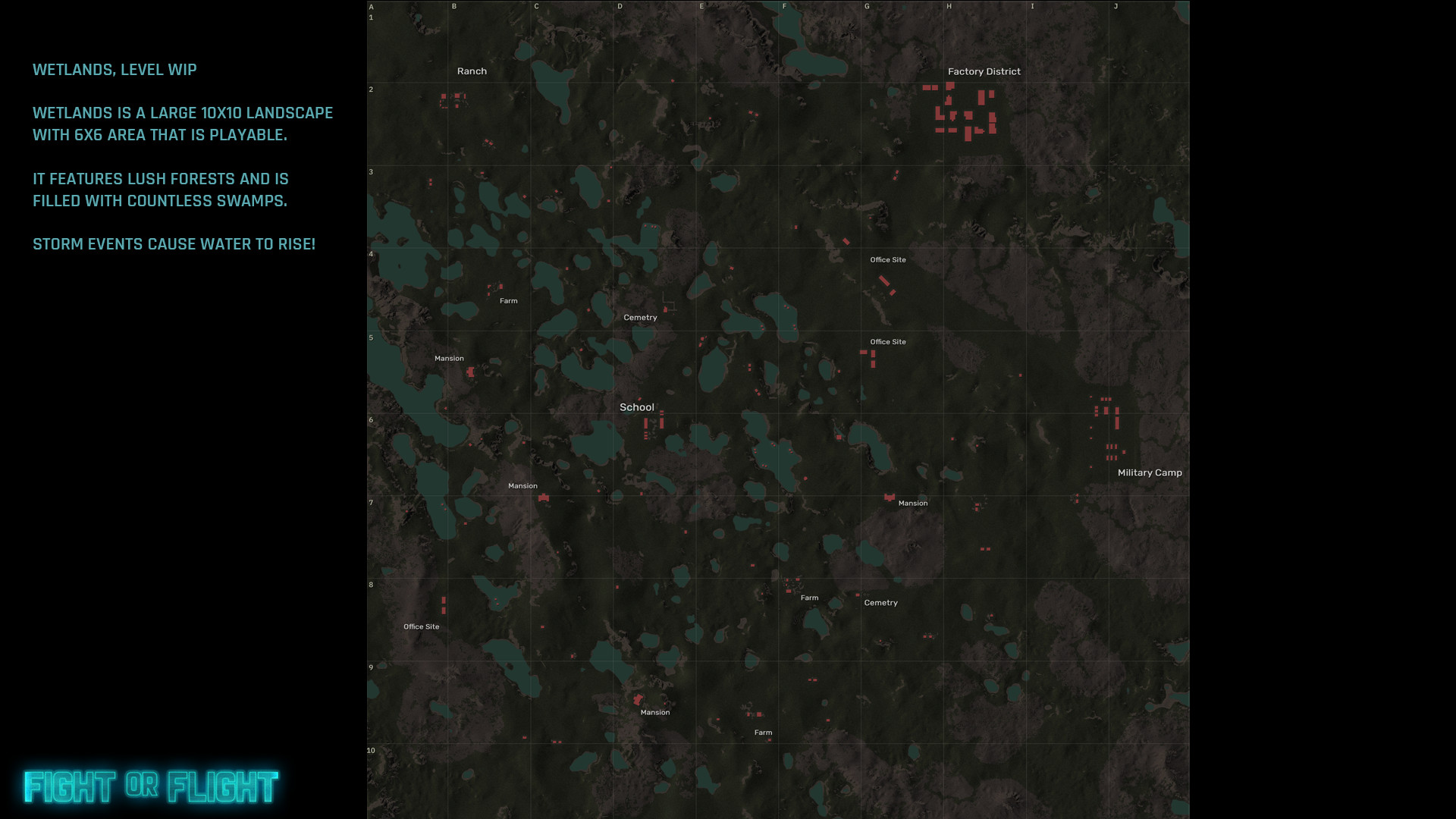 1. Download Full Version for Free. Direct link is below
2. Open “Fight or Flight.zip”, next run installer “Fight or Flight.exe”
2. Install the game
3. Copy files in folder Crack to folder where you installed the game
4. Now you can play full version of the game and appreciate it! 🙂

Just remember about checking our site from time to time to be sure that you have the newest updated version. If the game will be updated you will can download also Update for Free 🙂