Pipe Dreamin’ VR: The Big Easy is a single player casual puzzle game set in the chaotic, watery and silly world of subterranean New Orleans. As a player, you will use custom VR mechanics to catch raining pipes, avoid the rising waters and build unique pipe structures to escape flooding rooms.

As a player, you are placed in a flooding room and are forced to build your way out of it by catching pipes and placing them in front of you to escape the rising water.

Some of the pipes have special abilities (Wildcard Pipes) and some will even talk back to you.

It’s that simple! Explore a series of training levels before unlocking three procedurally-generated &quot;free play&quot; levels, each with their own original music and New Orleans’ quirks.

Compete to unlock hidden achievements and get the highest score amidst these watery and bizarre environs.

PLEASE NOTE – The game is only supported on the headsets explicitly listed in the notice above. The game is currently in BETA for tethered Oculus Quest 1 and Quest 2. 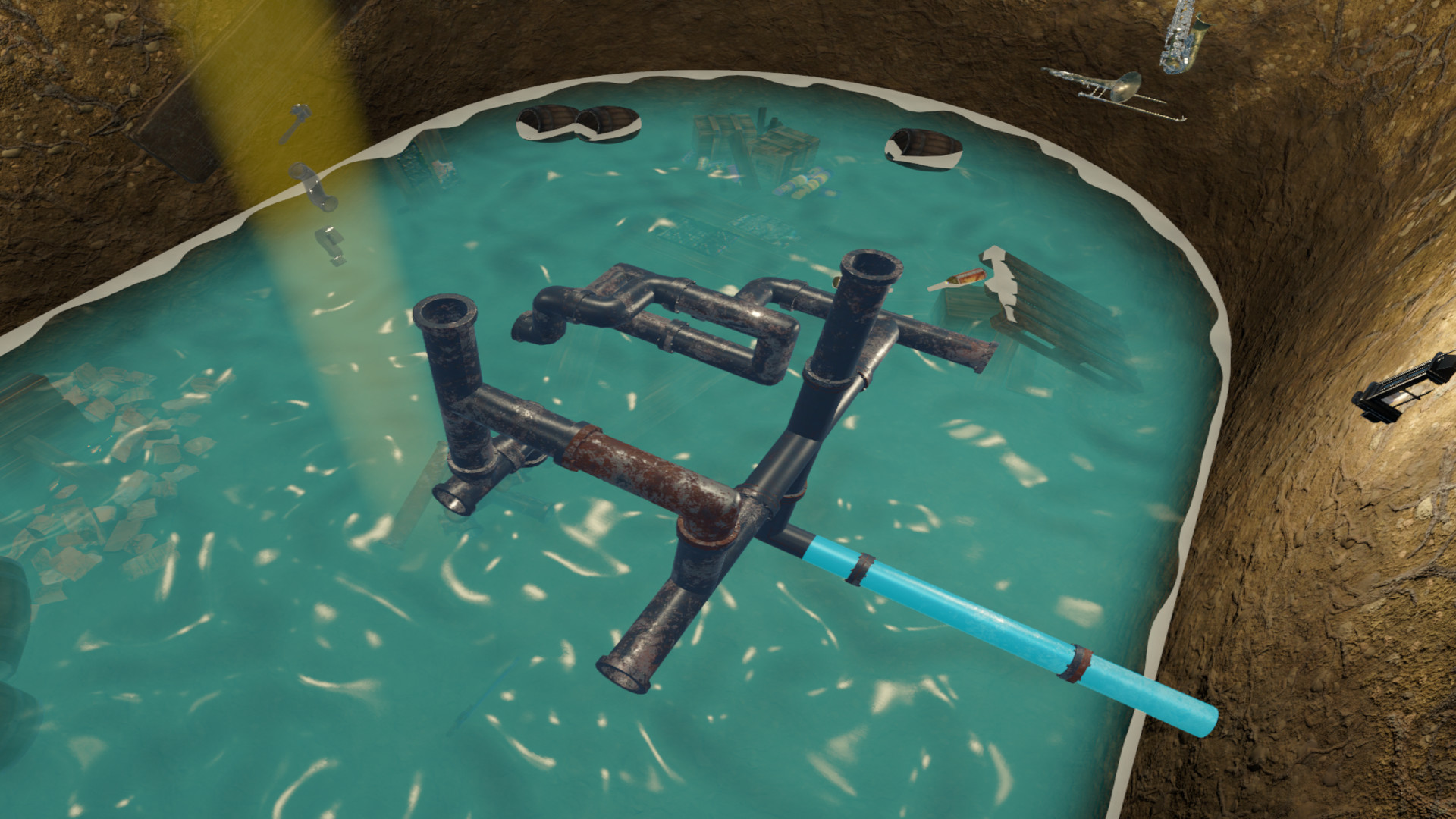 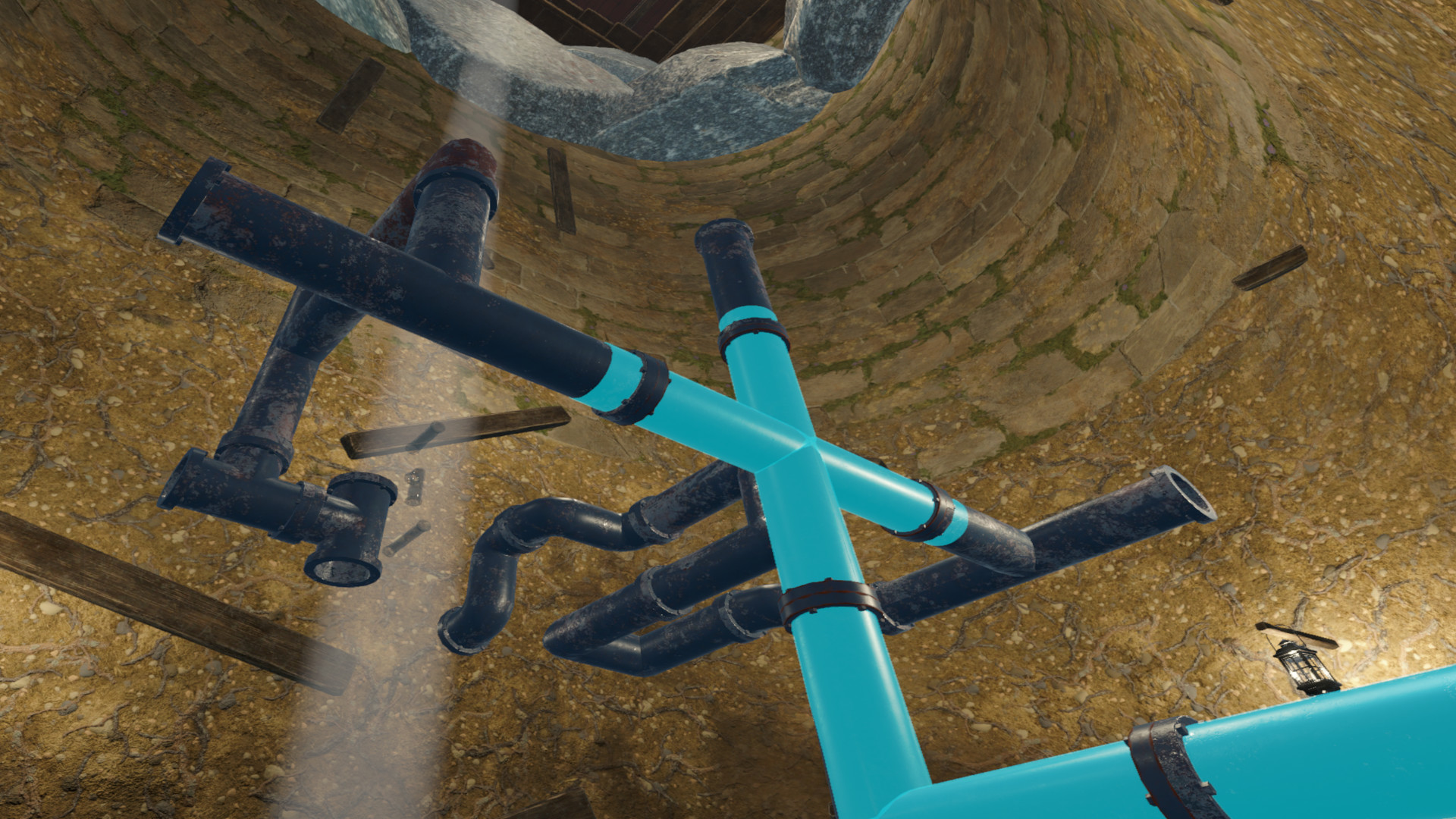 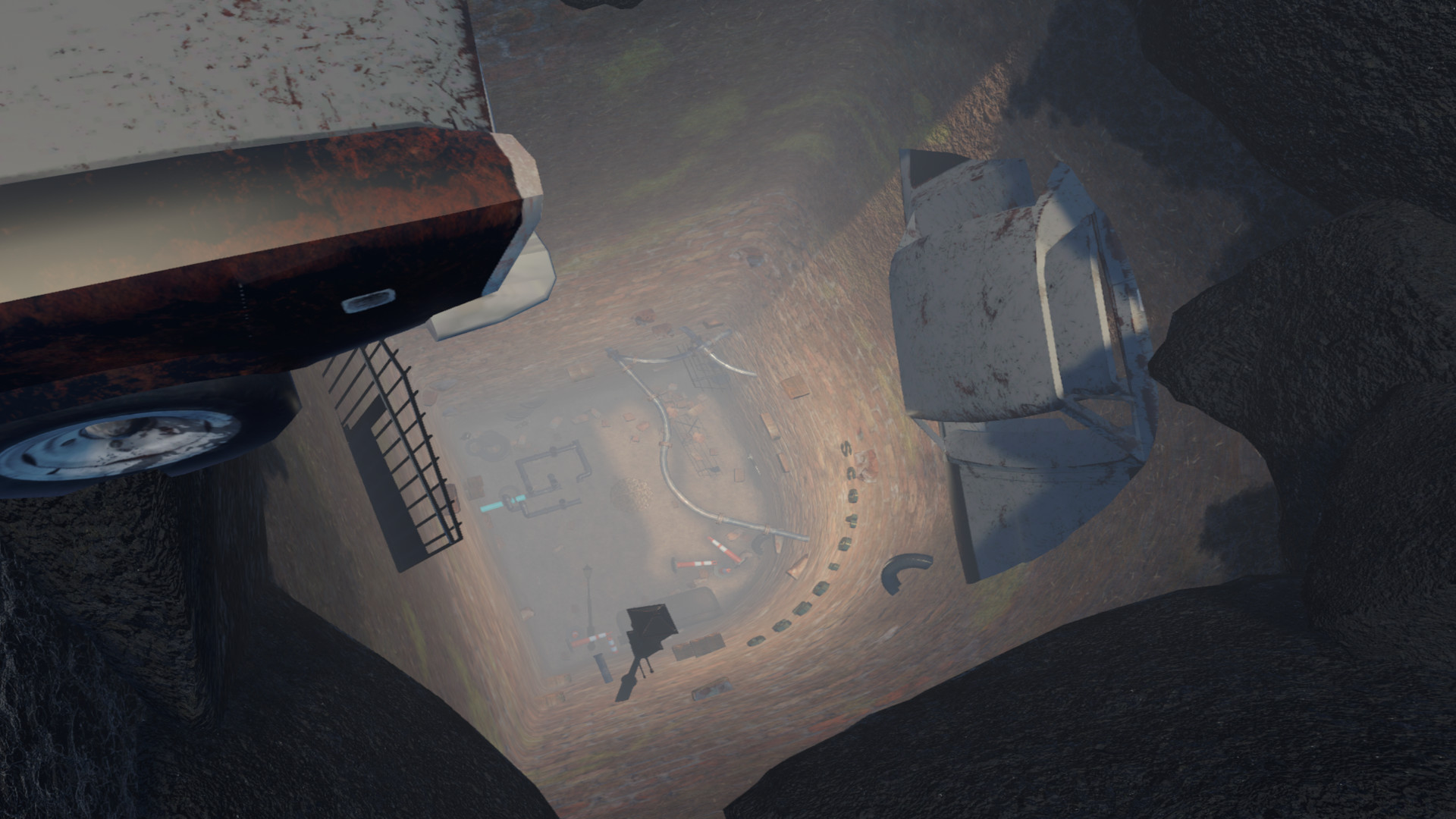 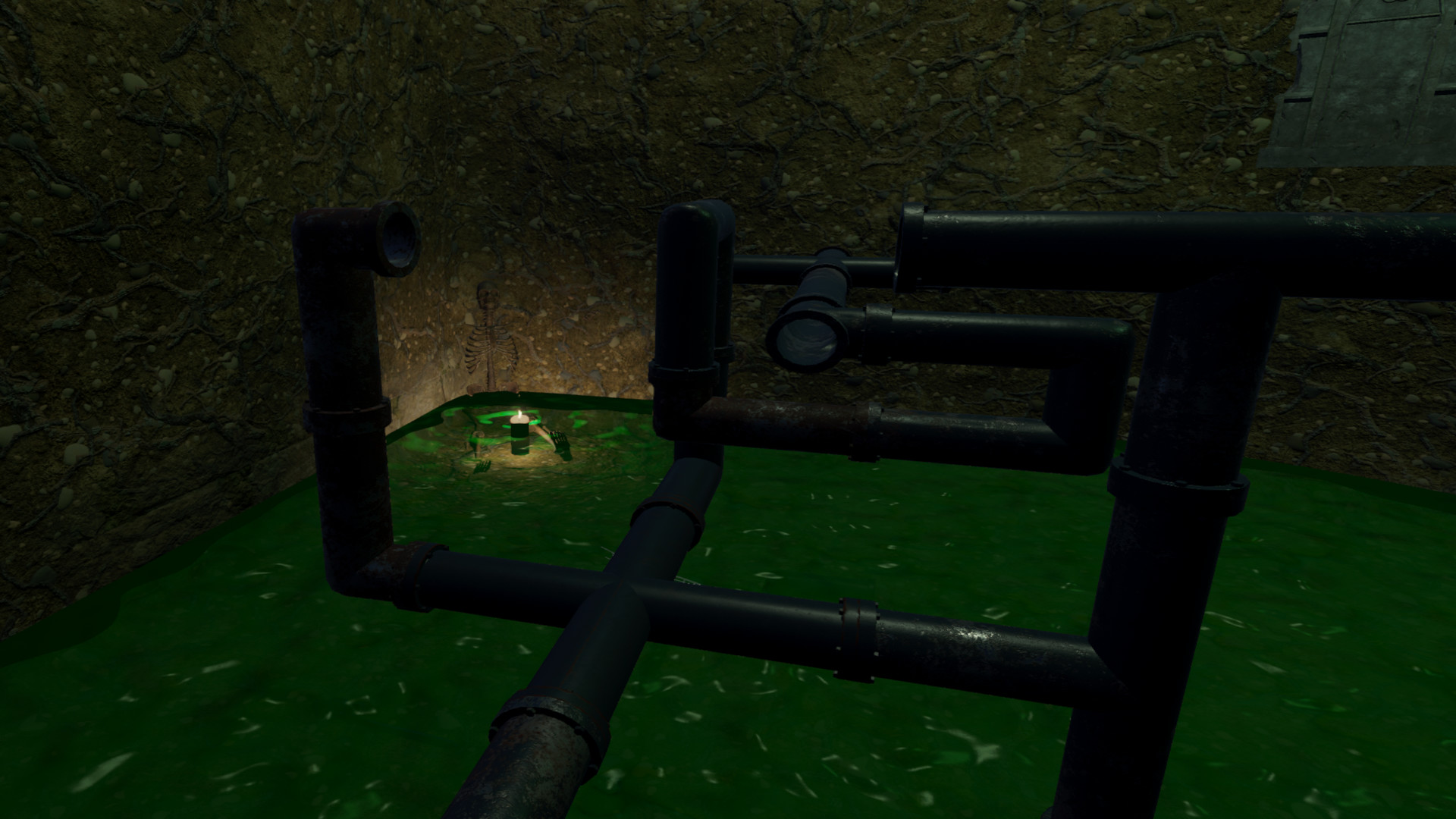 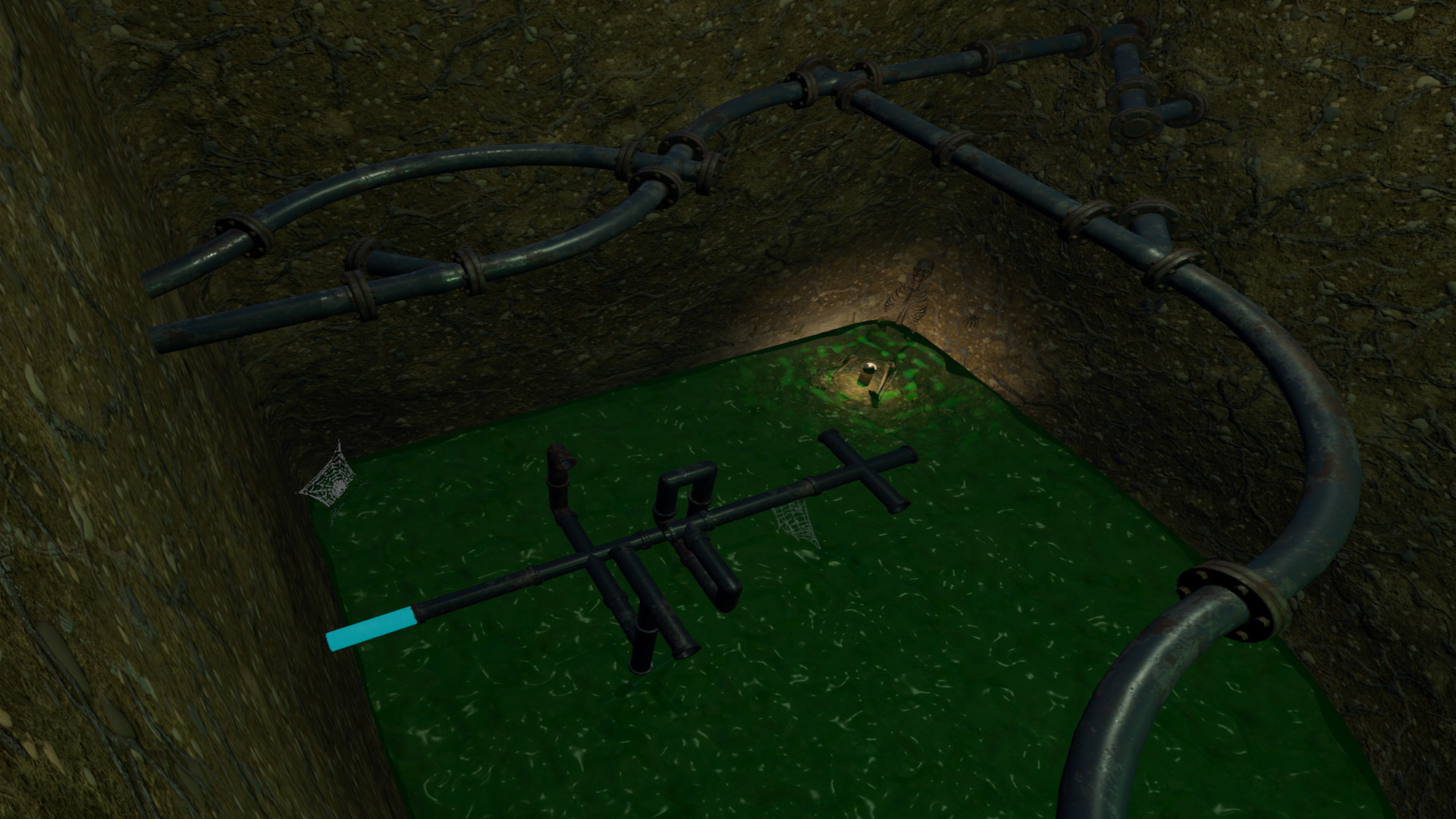 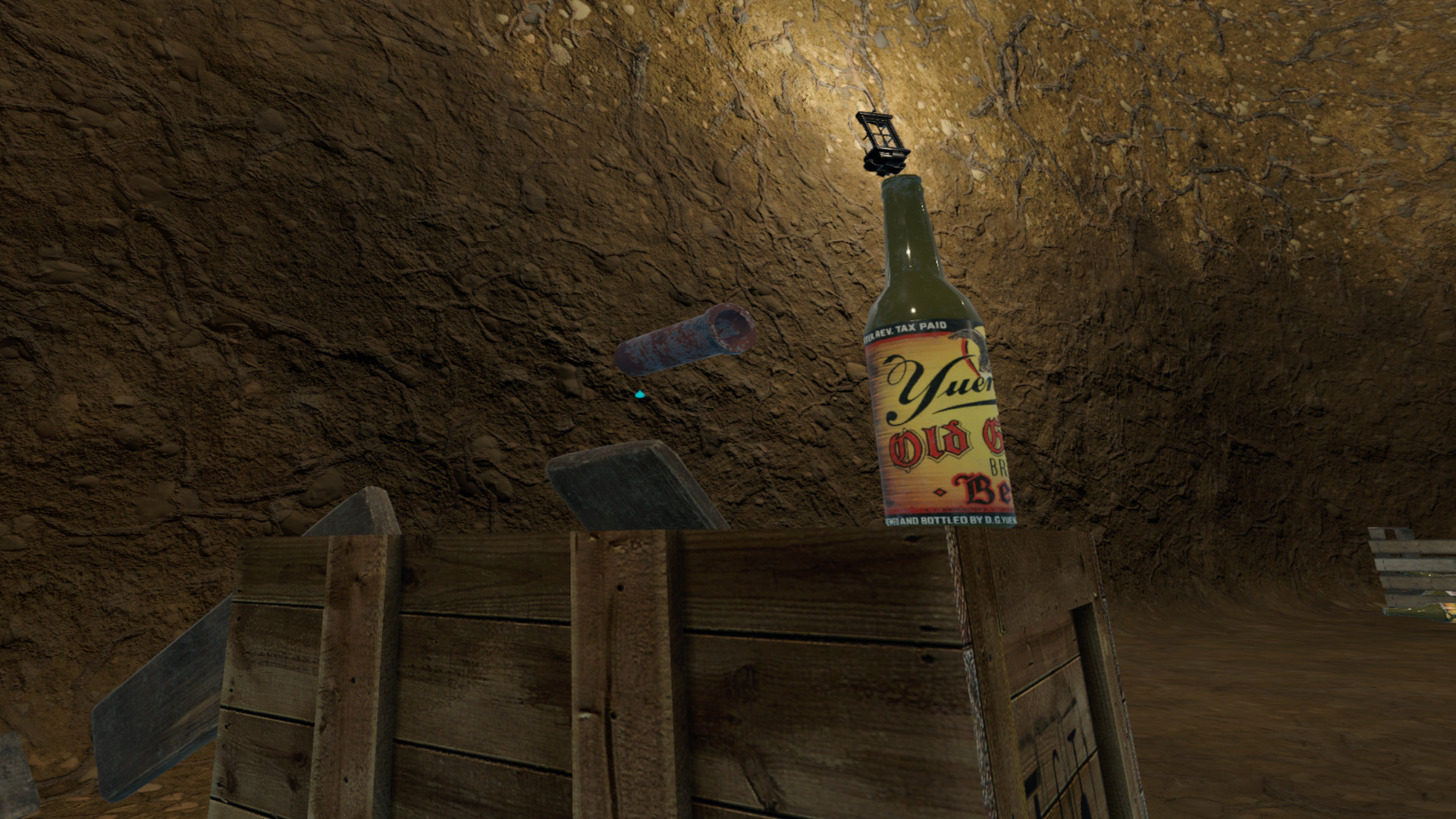 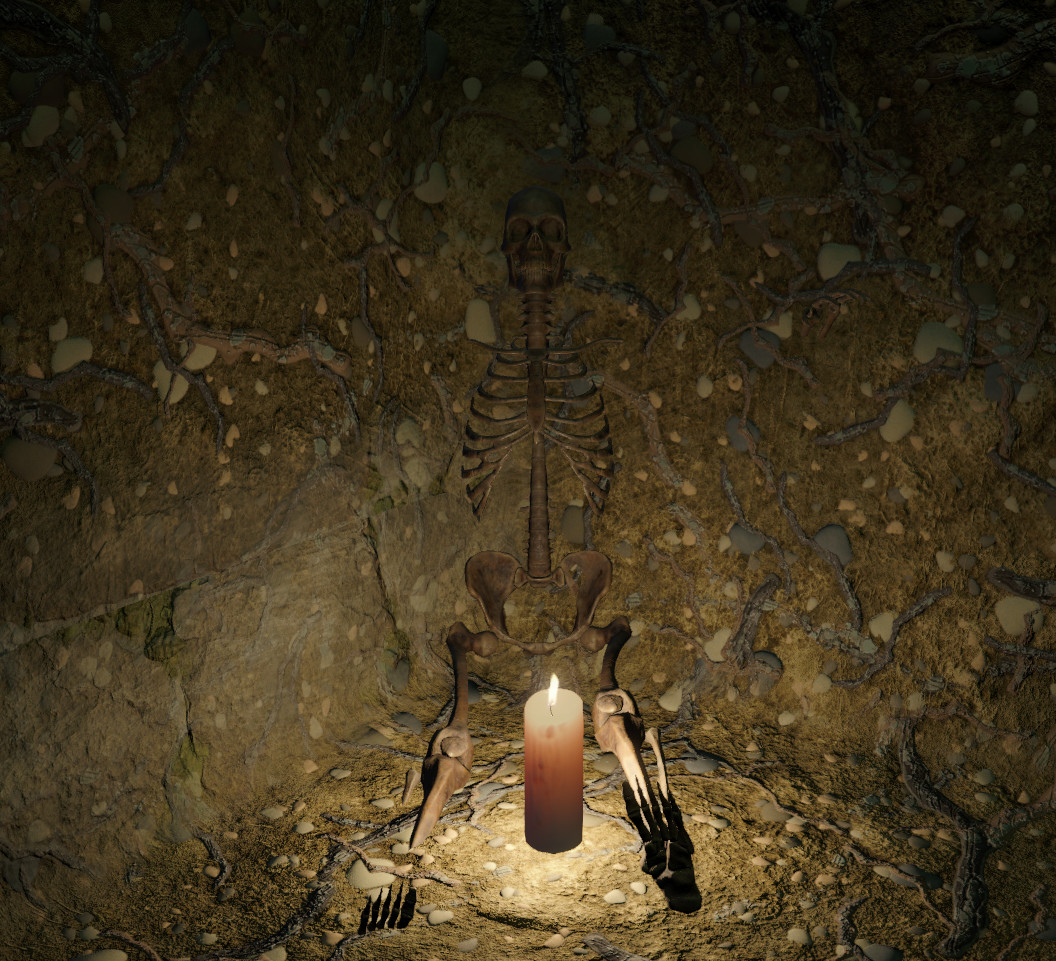 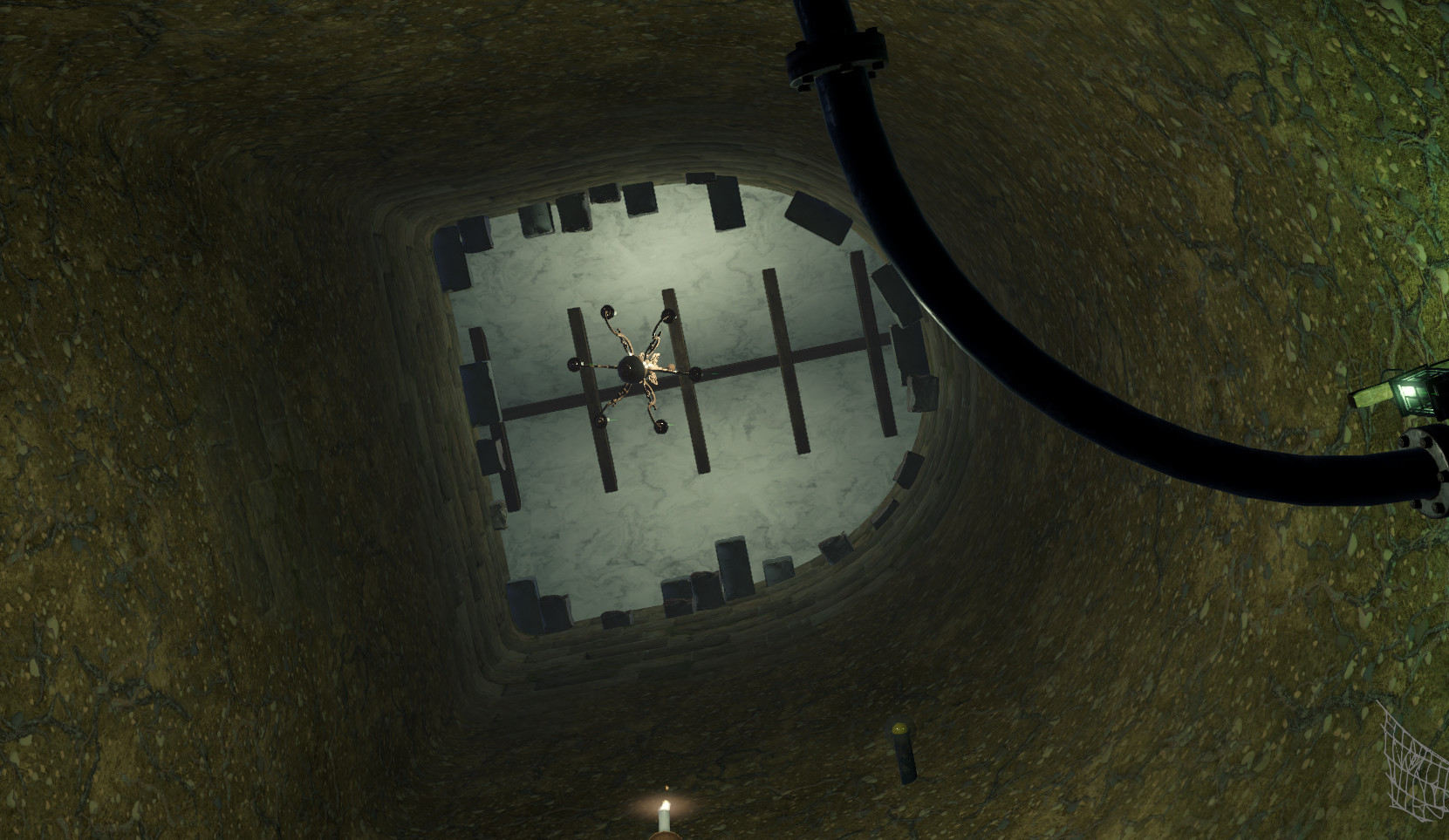 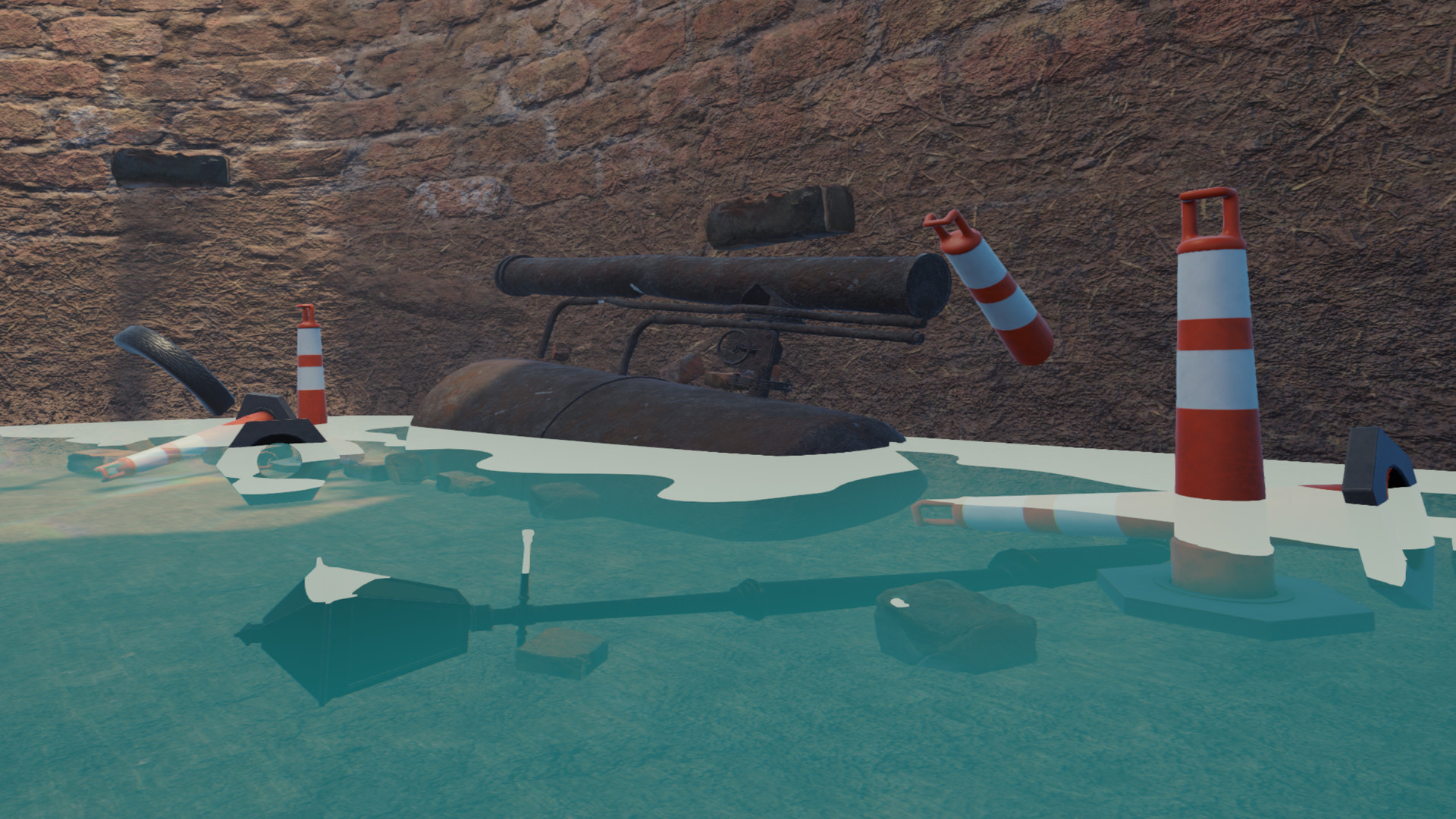 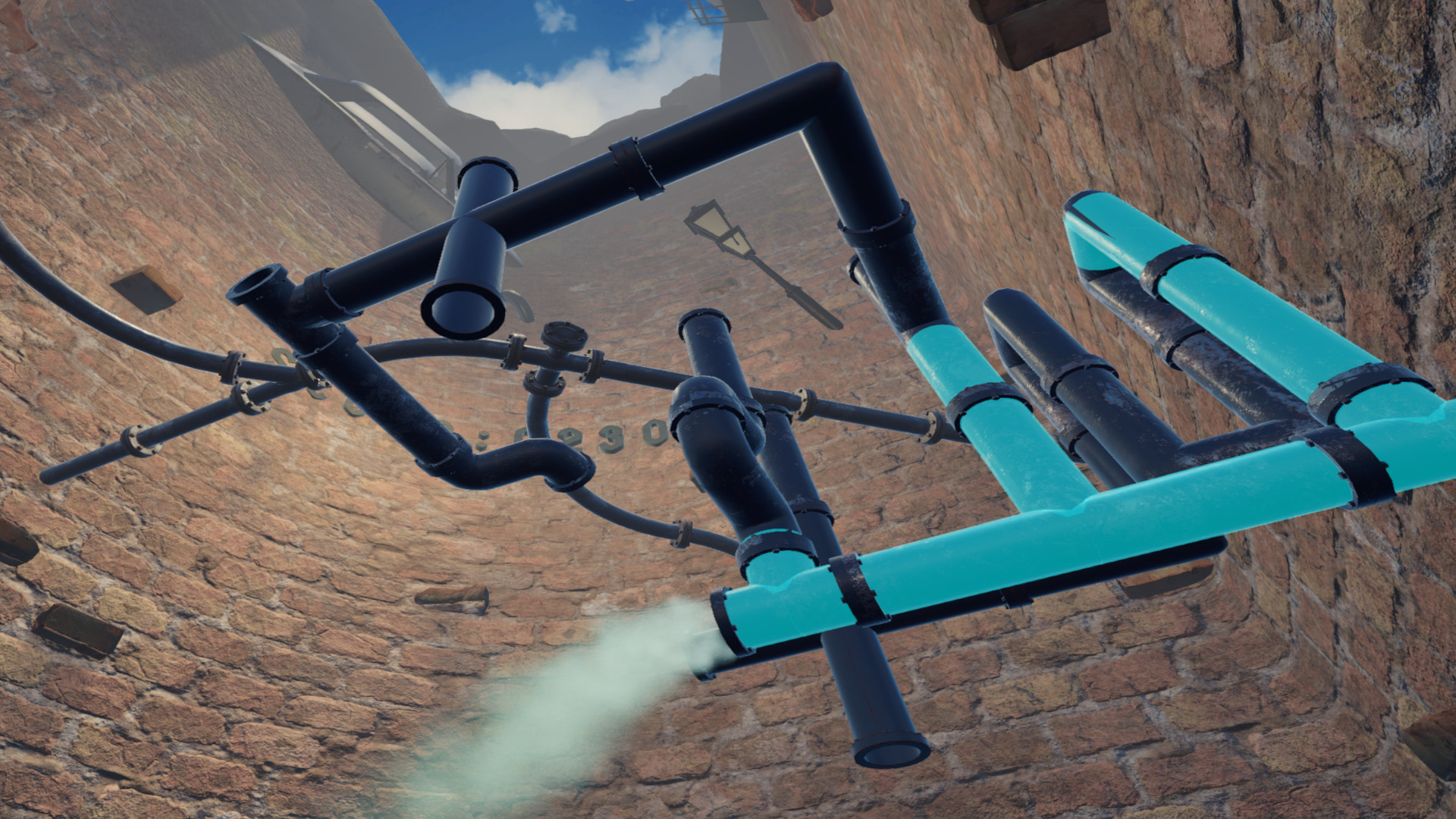 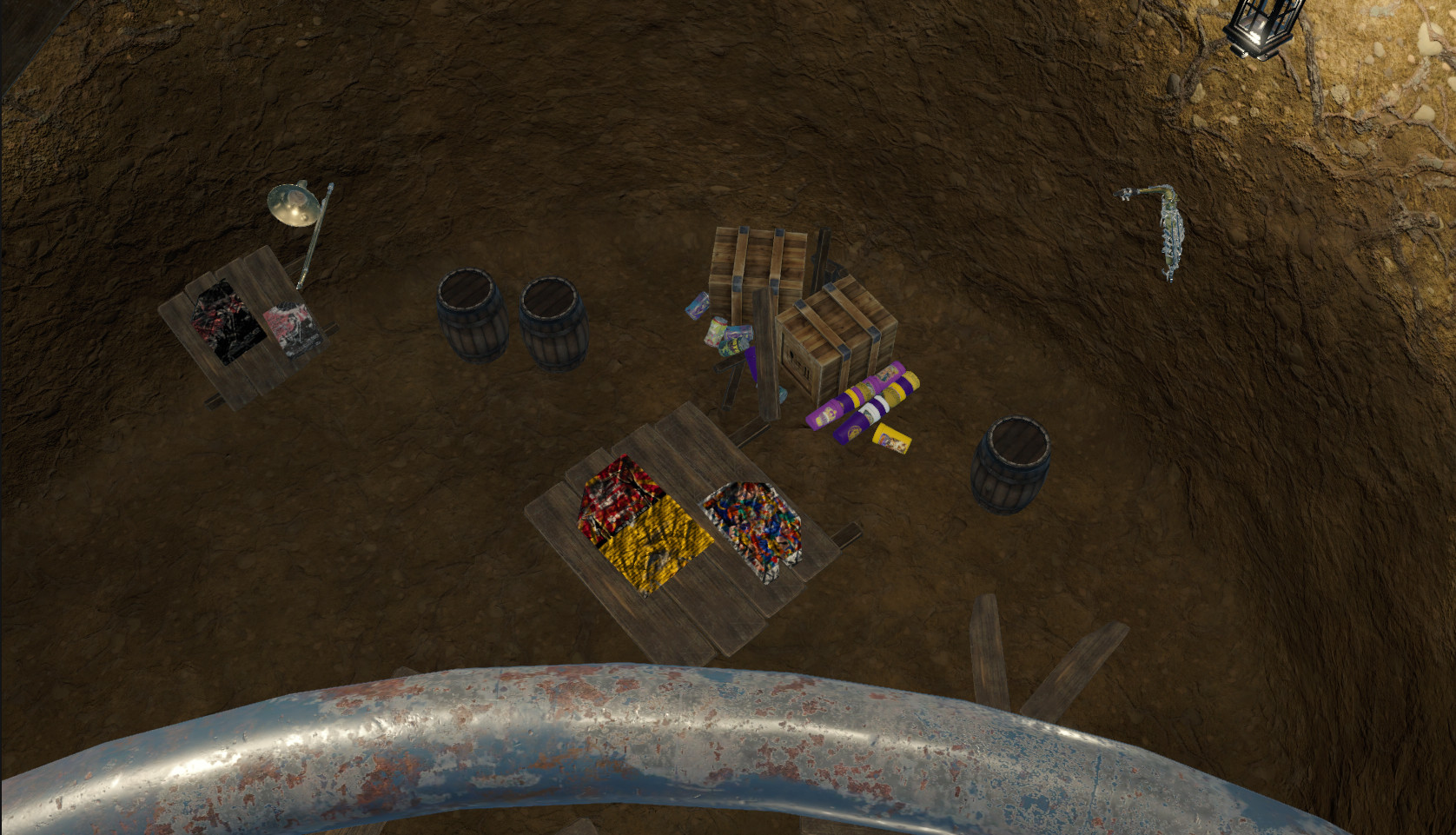 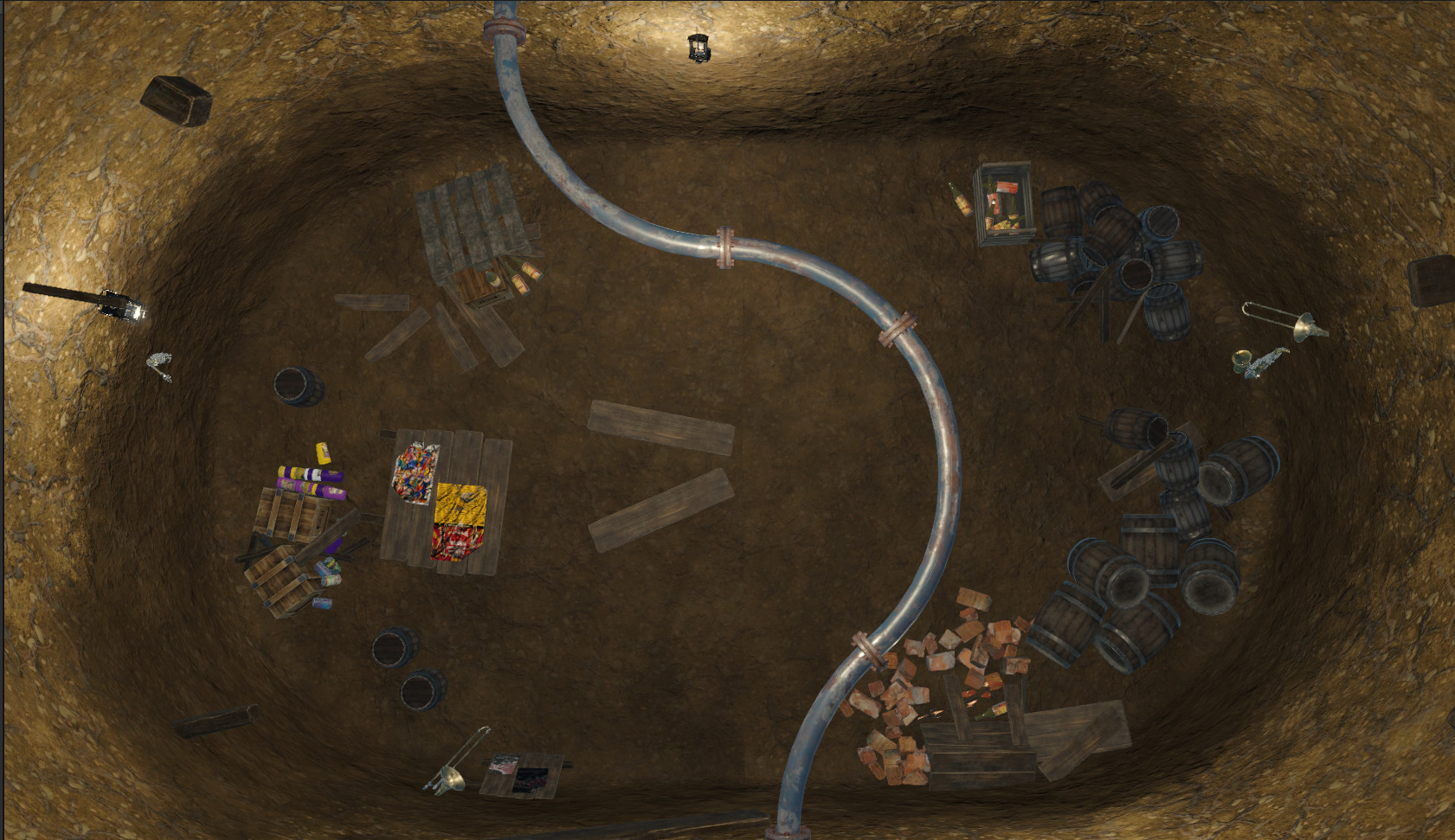 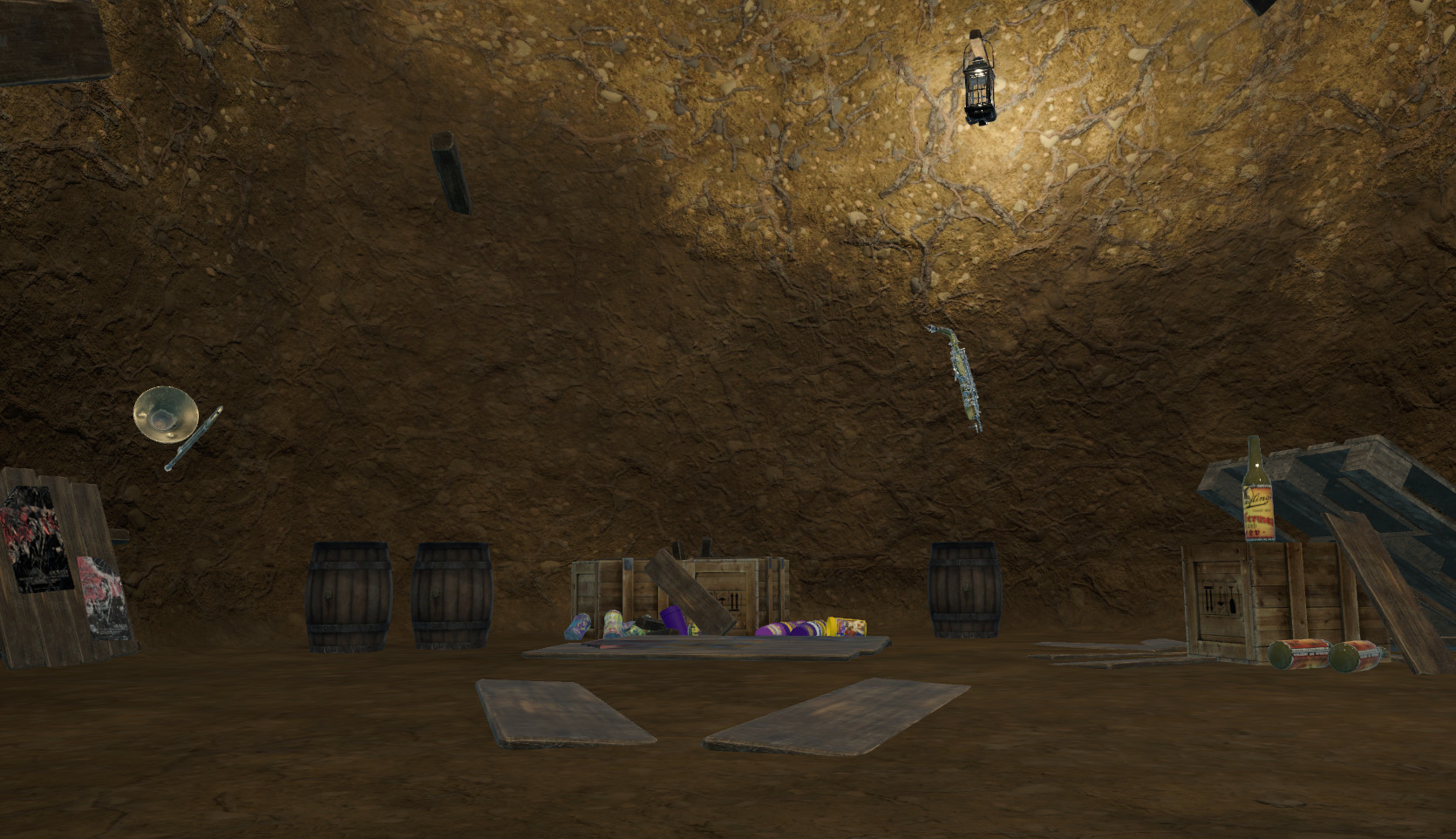 Just remember about checking our site from time to time to be sure you’ve got the latest updated version. If the game will soon be updated you will can download Update for Free 🙂